ANNOUNCING your pregnancy to your partner is always going to be an incredibly nerve-wracking moment – after all, what if they're not as excited about the news as you are?

So when TikToker Hannah Alexis sent a photo of her positive pregnancy test to her boyfriend, she wasn't exactly sure how he'd react. 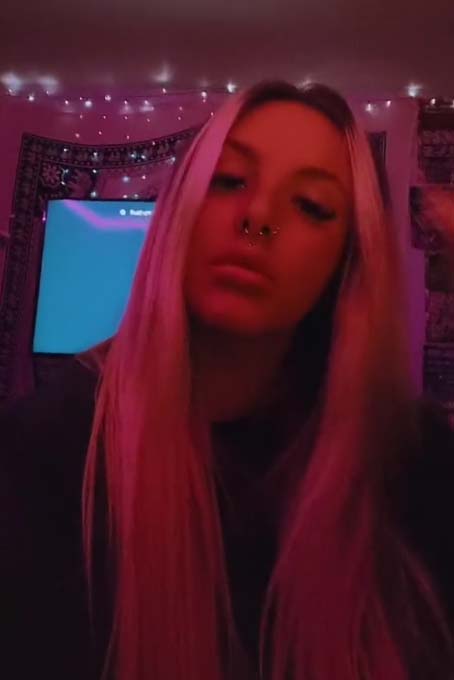 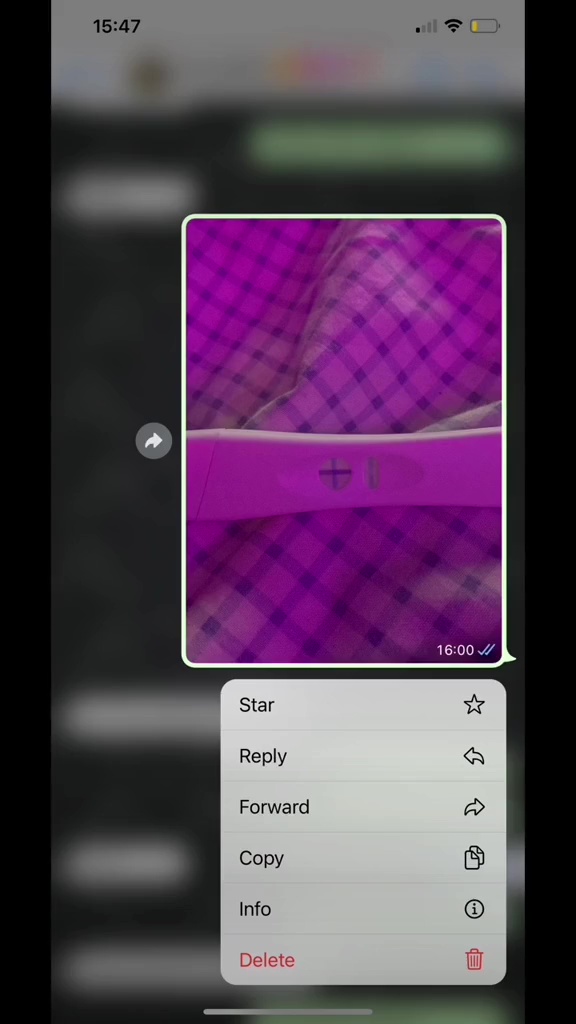 But let's just say, his response was one she hadn't factored in at ALL.

In a viral video that's racked up over 5.5m views, Hannah wrote: "Here's how telling my boyfriend I'm pregnant went."

Dropping the life-changing bombshell on him in the middle of the afternoon, Hannah began by saying: "Babe. I know why I'm feeling ill."

Sharing screengrabs from their WhatsApp chat, Hannah's partner replied: "Are you joking me?"

In response, Hannah insisted she was being serious and was "literally shaking" after finding out the news.

After collecting his thoughts, he added: "It's okay, don't panic babe."

Trying his best to reassure her, Charlie continued: "Ermm. Well we're both going to have to self-isolate for 10 days."

He then added: "Do you reckon your mum has it?"

It was at this point that Hannah realised her boyfriend had mistaken her pregnancy test for a lateral flow – which may have lightened the mood but didn't make things any easier.

The video then ends with him replying: "Hang on. OMG!" 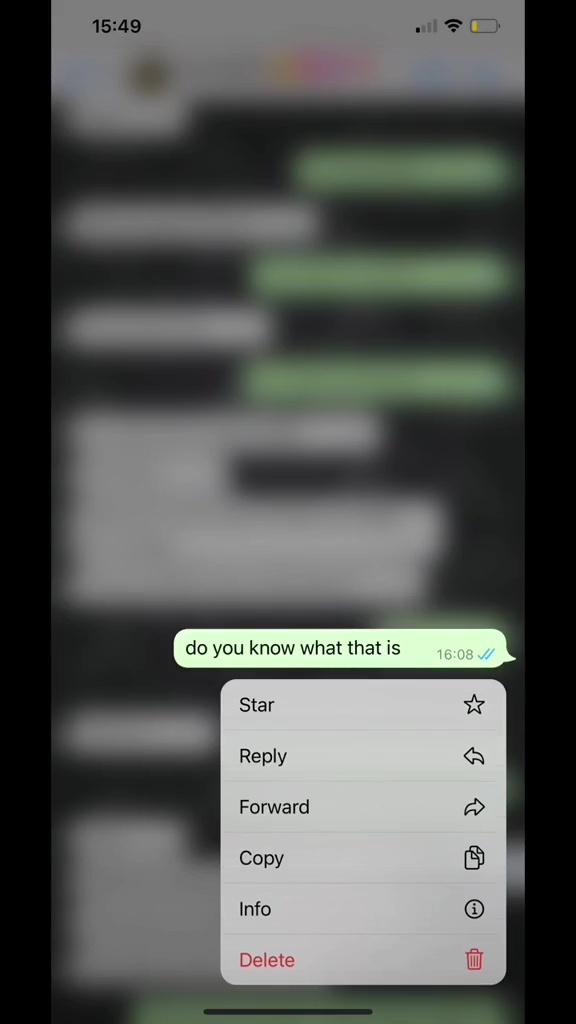 For more relationship stories, this woman was desperate to get engaged before 30 so she bought her own ring and made her man propose on holiday.

And this woman donated one of her kidneys to an ex-boyfriend – he brutally dumped her 10 months later & said she did it to ‘look good’.

Plus this woman's husband left her to go back to his ex-wife and kids – she broke his heart by having an affair.