A HEALTHY young woman woke up with a stiff neck one morning – and hours later she was paralysed.

Helen Fincham, 24, was struck down by a rare condition called transverse myelitis – after dismissing her sore neck to sleeping in an awkward position. 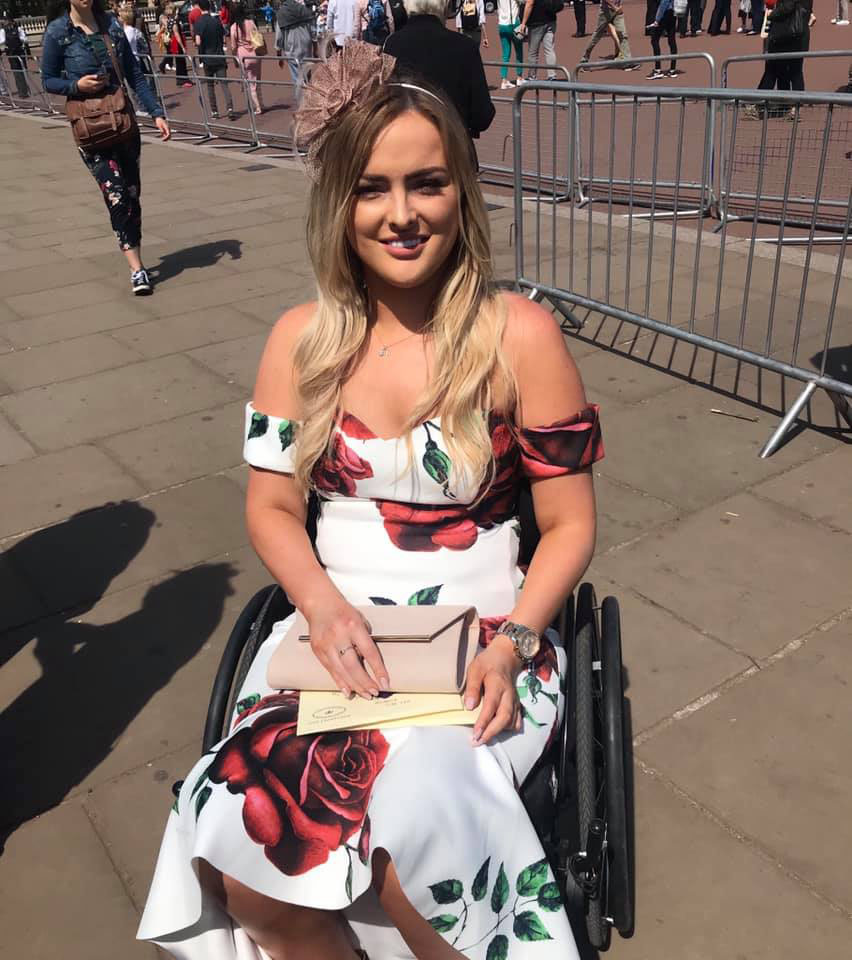 She had spent the day prior with her niece at Porthcawl beach in Wales, but just one day later was unable to move from her bed with what she thought was a tight chest.

She said: "I have never been ill in my life so I knew something was really wrong.

"I was struggling to breathe and all of a sudden I was having pains in my arm. I phoned the doctors and the receptionist said that you need to go to hospital right now.

"I really started to panic then." 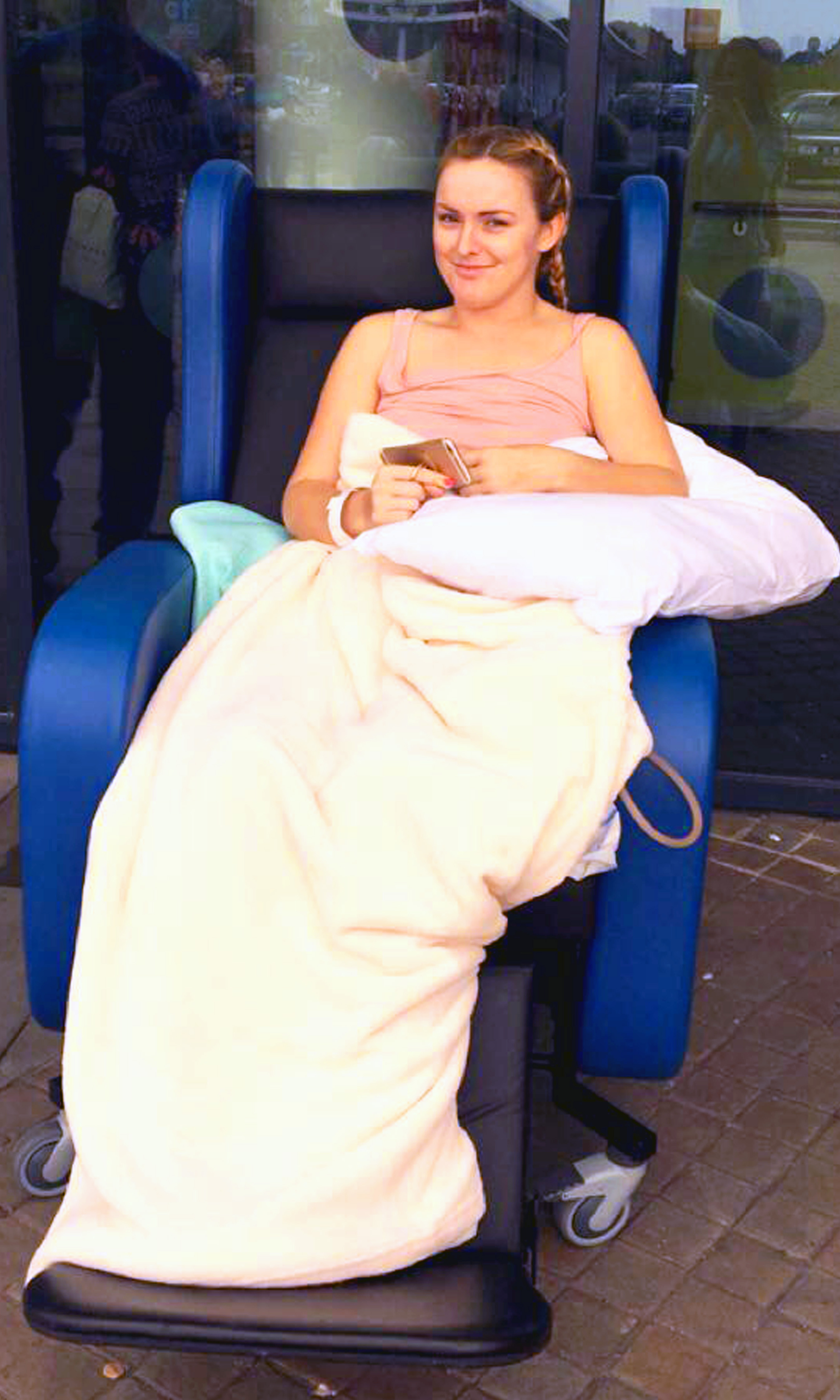 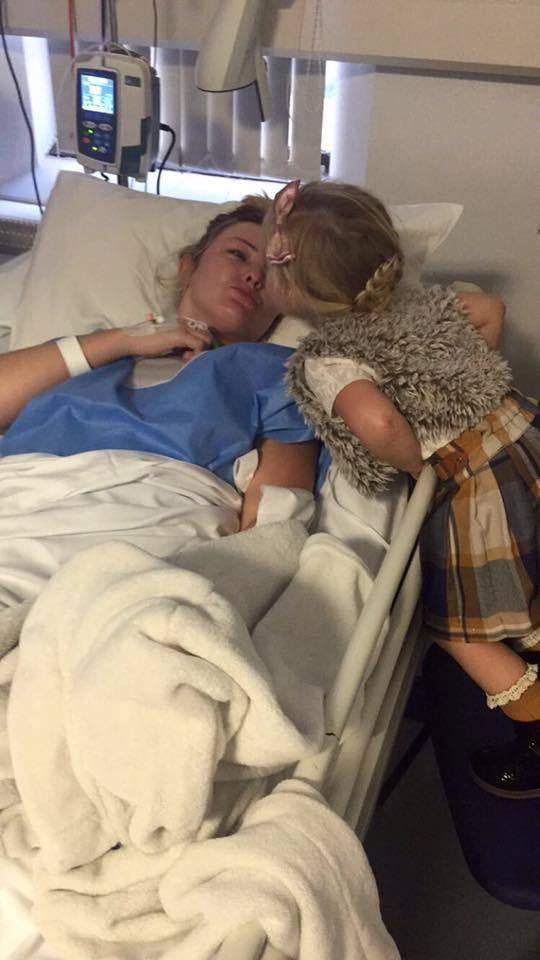 Paramedics soon arrived and carried out an ECG, which had good results, but Helen was certain something was not right and insisted she was taken to the hospital.

She added: "They went to help me up and I just fell through their arms and I was looking up at them confused as to why I wasn't stood up."

Helen was then taken to Morriston Hospital in Swansea where her reflexes were tested – and she was left horrified when her legs and arms would not move.

She said: "They were doing that thing to test your reflexes, where your leg is supposed to shoot up after your knee is tapped.

"My leg wasn't doing that. I was crying, I couldn't even wipe my own tears."

I have never been ill in my life so I knew something was really wrong.

Helen spent six months in hospital and a further 12 months in rehab and has since regained some movement and strength in her arms. 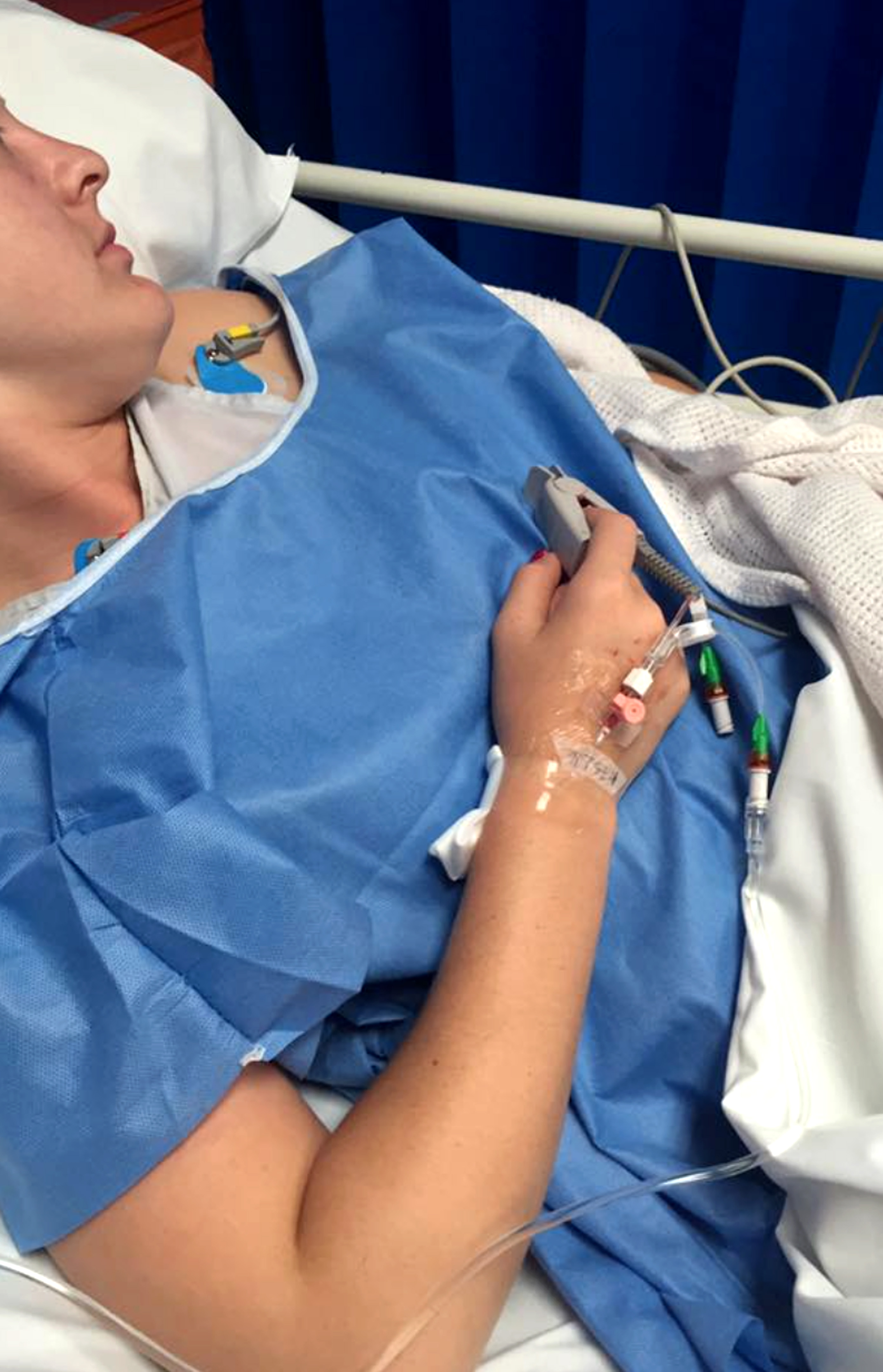 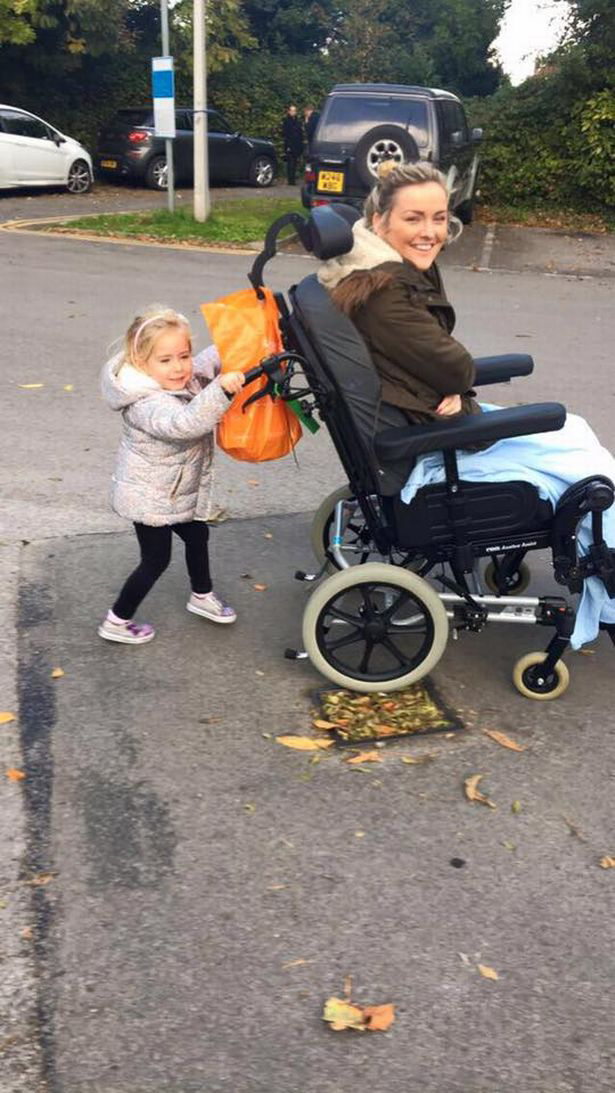 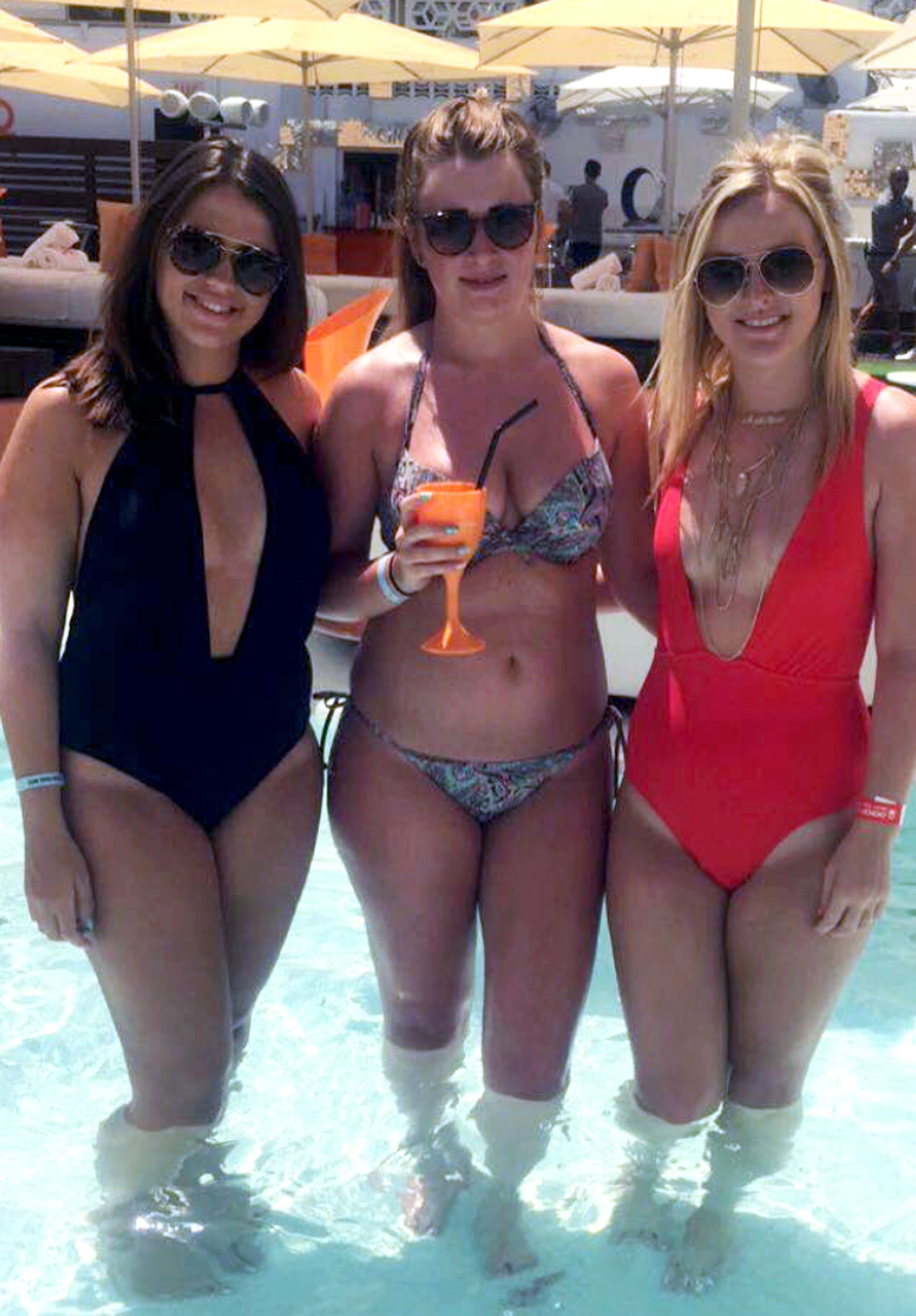 However, she still relies on carers to do most things for her and lives in a specially adapted ground floor flat in Aberkenfig, Bridgend.

She has seven hours of care a day, two hours of which takes up her morning routine and one hour for her night time routine.

This means she has just four hours of support during the day to go out and do what she wants.

What is transverse myelitis?

Transverse myelitis is a neurological disorder caused by inflammation across both sides of the spinal cord.

This damage causes nervous system scars that interrupt communications between the nerves in the spinal cord and the rest of the body.

While some people can make a full recovery, others are left with permanent disabilities.

It affects people of all ages and genders.

The exact cause of the condition is not known.

The inflammation that causes such extensive damage to nerve fibres of the spinal cord may result from viral infections or abnormal immune reactions.

Transverse myelitis also may occur as a complication of syphilis, measles, Lyme disease, and some vaccinations, including those for chickenpox and rabies.

As with many disorders of the spinal cord, no effective cure currently exists for people with transverse myelitis.

Treatments are designed to reduce spinal cord inflammation and manage and alleviate symptoms.

Physicians often prescribe anti-inflammatory corticosteroid therapy soon after the diagnosis is made in order to decrease inflammation and hopefully improve the chances and speed of neurological recovery.

She said: "I can move my arms enough to feed myself but I can't cut up food or prepare anything like that.

"I need full on care. I can't do much independently.

"Last year, when it was really hot, I couldn't even get outside by myself to sit out in the sunshine. I was just stuck inside waiting for my carers to come. 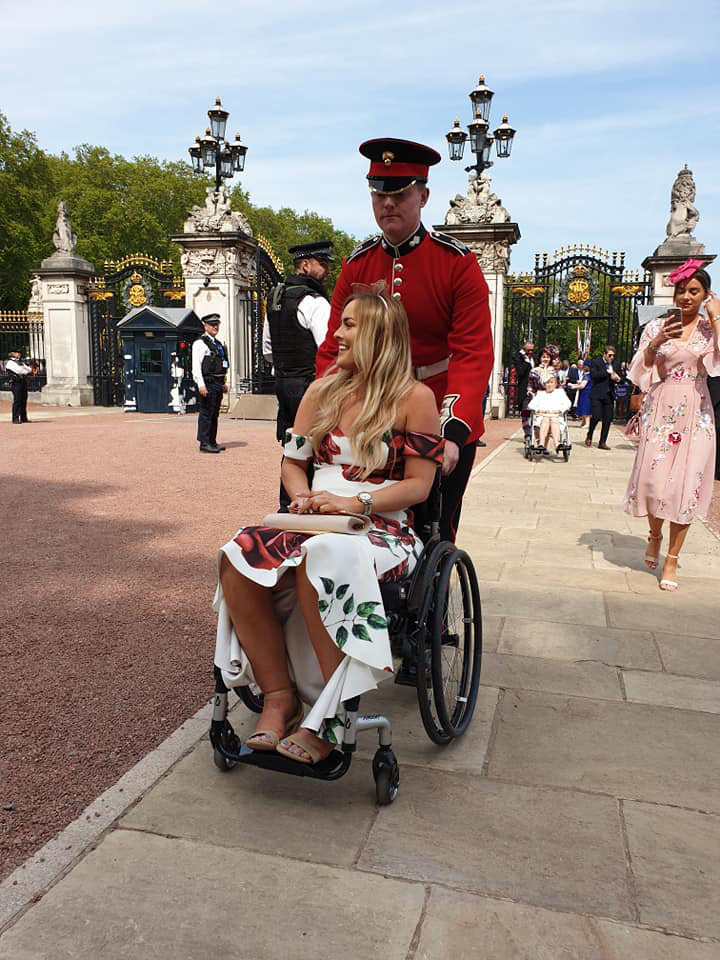 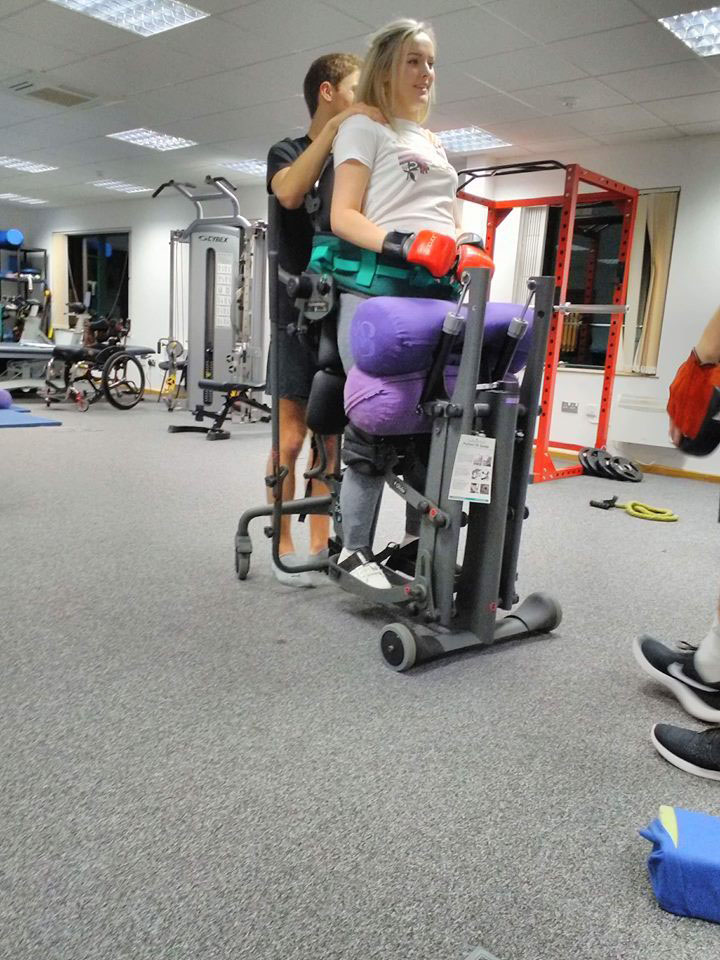 "I rely on people to wash me, dress me, move me, get me out of the car.

"I am so appreciative of the care I receive, but I just want to be able to do things for myself like any other 24-year-old.

"I love getting out of the house, I have been imprisoned long enough."

I just want to be able to do things for myself like any other 24-year-old.

Despite this, Helen is determined to become more independent and rely on carers less and less.

However, she admits it's proving to be difficult as she is only provided with 15 minutes of NHS physiotherapy a week.

She added: "I feel guilty for asking for support but it is not a broken leg that I can fix in six weeks. 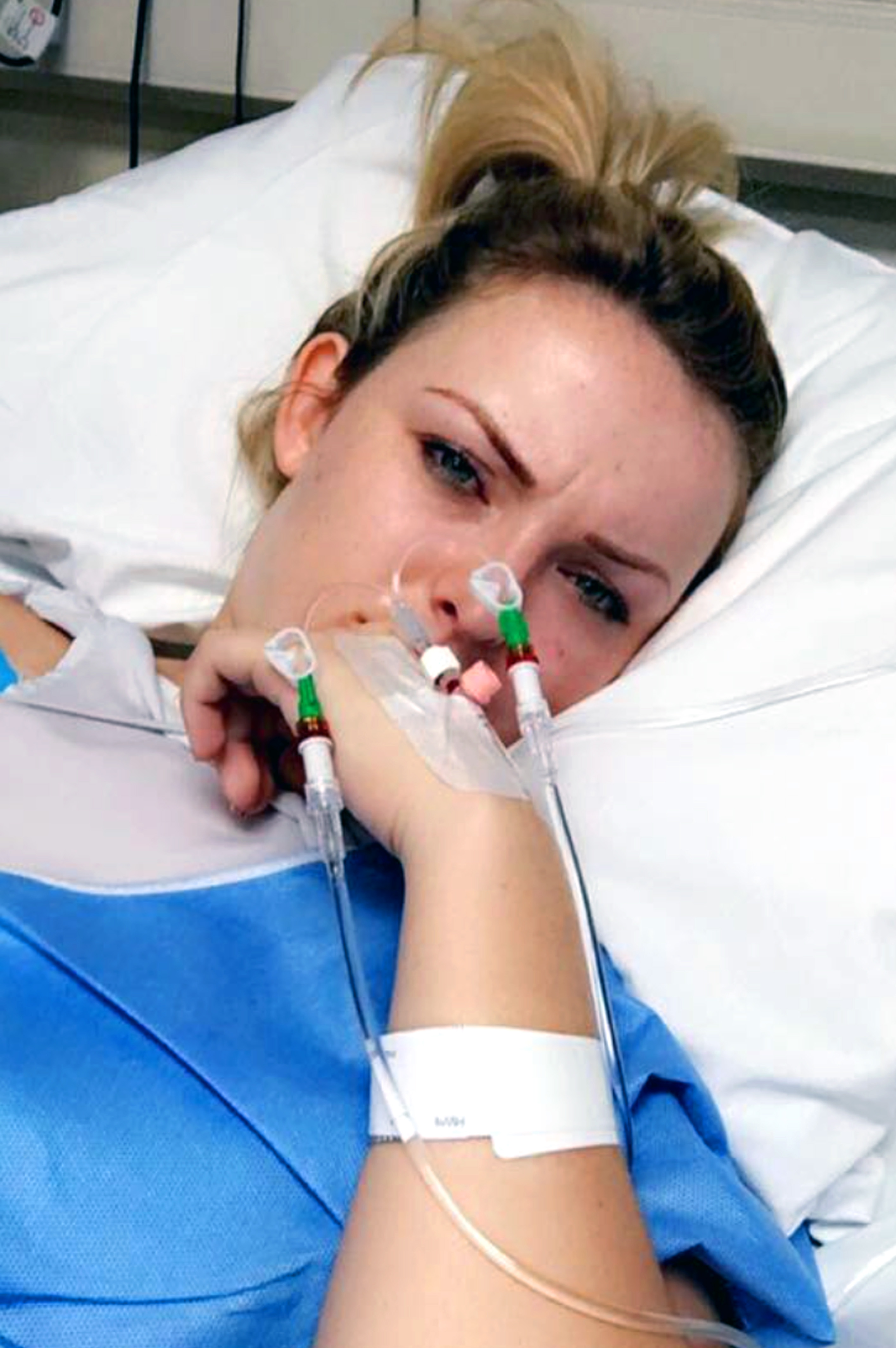 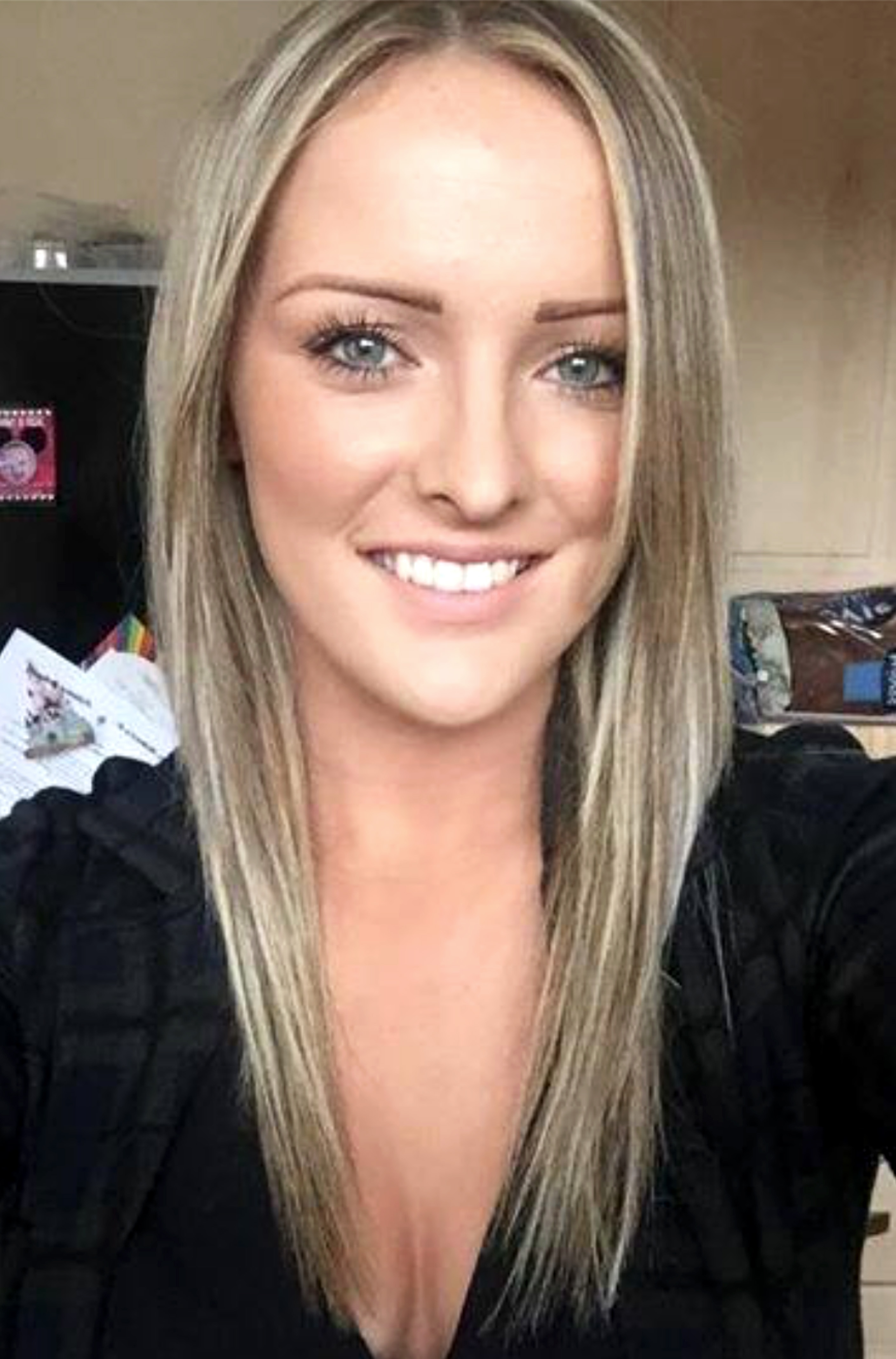 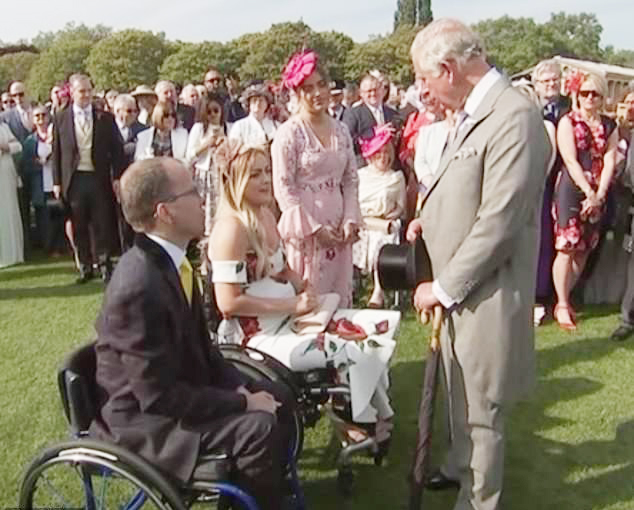 "I need physio to help me get stronger, and hopefully once I am more able, I can get stronger naturally."

Helen's condition affects around 300 people a year, and it is a neurological disorder caused by inflammation in the spinal cord.

There is currently no cure for transverse myelitis, but treatments and rehabilitation can help with recovery and lessen the symptoms.

Helen's ordeal led her to being invited to the Royal Garden Party in June where she met Prince Charles.

The Prince of Wales was so moved by her story, his staff got in touch to recommend a doctor who could help and offered her a trip to Oman to help improve her mobility.

She travelled to Oman but returned after just two weeks as the treatment was of little help.

Helen's friend, Simon Green, has now set up a fundraising page to support her private treatment and intensive physio.

He will be competing in his wheelchair at the New Forest Marathon on September 8 and will then be taking part in the Bournemouth Marathon on October 6.

Will BTS’ 2021 Comeback Be At The BBMAs? This Fan Theory Is Pretty Dang Convincing

Sam Faiers is emotional as son Paul, four, goes to summer camp for first time – after row over sending him to nursery