A BIKINI barista has revealed she is able to rake in up to $800 a day just in tips – but says there is a dark side to the job concealed behind the glamour.

Grace Morris, 20, started working at Pink Sugar Espresso in Washington about a year ago and kept her job a secret for months. 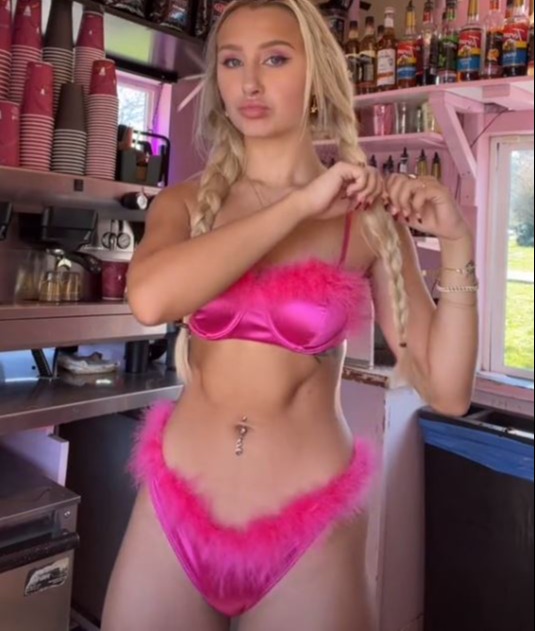 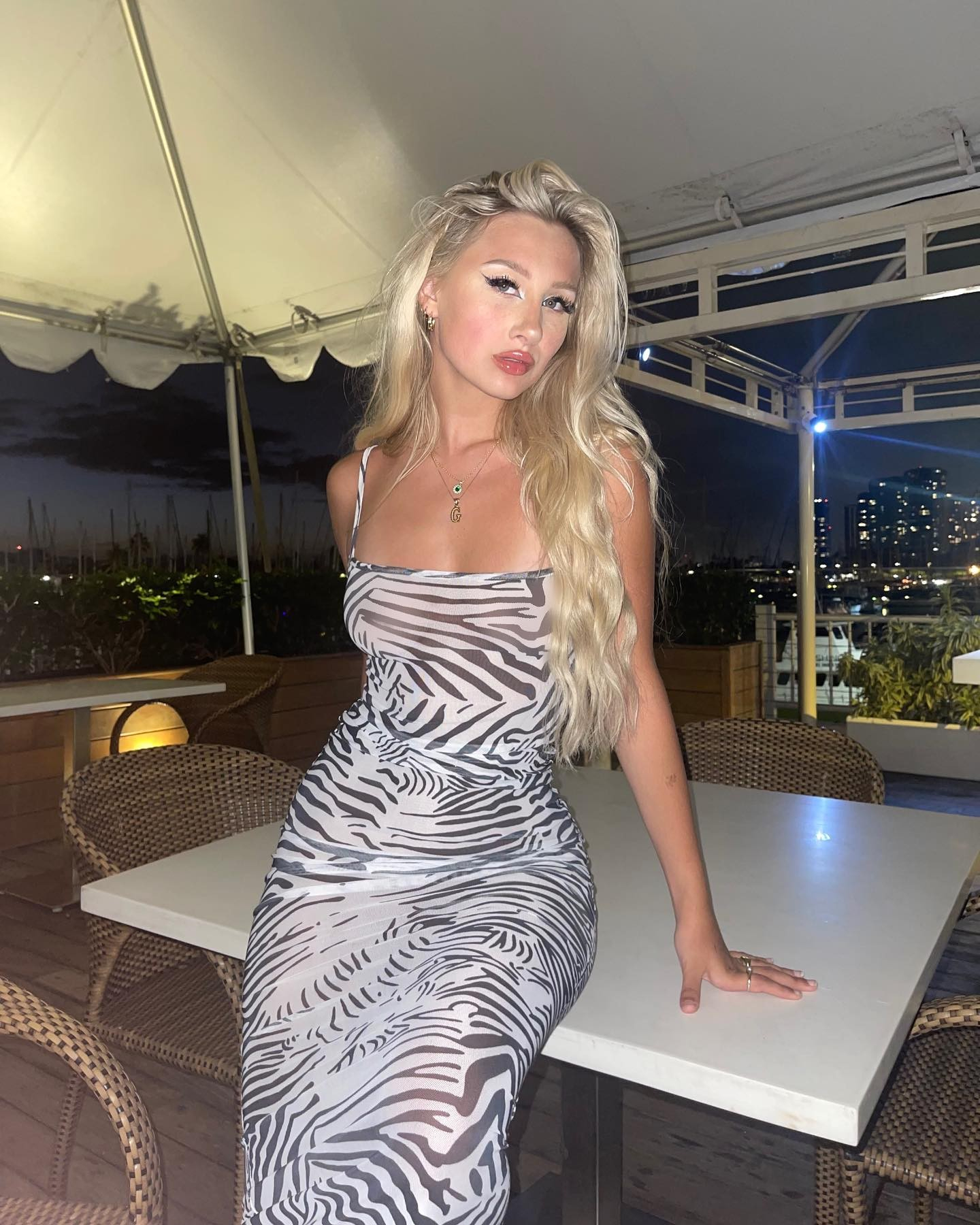 "Everyone around Seattle knows what bikini baristas are — there's a stand on almost every corner," she told Business Insider.

"But that doesn't mean making coffee in your underwear is any less frowned upon."

She has now embraced her role and now has more than 338,500 followers on TikTok and has brand deals with clothing brands – while "lonely" customers rush to pay her rent and buy her groceries.

"That was something that really surprised me about the job," Grace told the outlet.

"Customers have paid for my groceries, furniture, and even my rent.

"We're not trying to take advantage of the men who offer us these kinds of perks, but it's a constant part of the job — they keep offering, whether we accept or decline."

But Grace says there is a dark side to her job as some customers can be aggressive or overstep the mark.

Only Fools and Horses' Raquel and Cassandra unrecognisable on Loose Women

" I was terrified, and he wouldn't leave until he saw me reach for the panic button and sped off."

Grace says at one point she even had a stalker and had to get a restraining order.

"People have grabbed my hand and joked about pulling me into their car," she said.

"I think that a lot of men feel comfortable saying these things when they know no one else is around."

Grace says the stands are just the size of a shed – so small there's not even space for a bathroom.

She says there are times she wishes she didn't work alone as she claims some stands have previously been robbed at gunpoint.

But even though she is forced to deal with lewd remarks and even stalkers, Grace says she loves her job as it has given her confidence she's "never had before".

"The reason I still love my job — other than the pay — is that I have control over what happens," she said.

"I get to own my sexuality, and if a customer says something disgusting, I can laugh it off and roll my eyes, I can crack a joke, or I can shut it down and tell them they can't come back.

"Being a bikini barista has given me a kind of confidence that I've never had before.

"It teaches you how to handle uncomfortable situations and take control of situations when they're not going your way, especially with men."

Although she enjoys her work – and the money it brings her – Grace says she doesn't see it as a long-term career and believes she will eventually move into bartending or content creating full-time.

"I don't see it as a sustainable career for myself personally — but the job itself is incredibly easy for the amount of money I'm making, and it's providing me both financial freedom and a social media niche," she added. 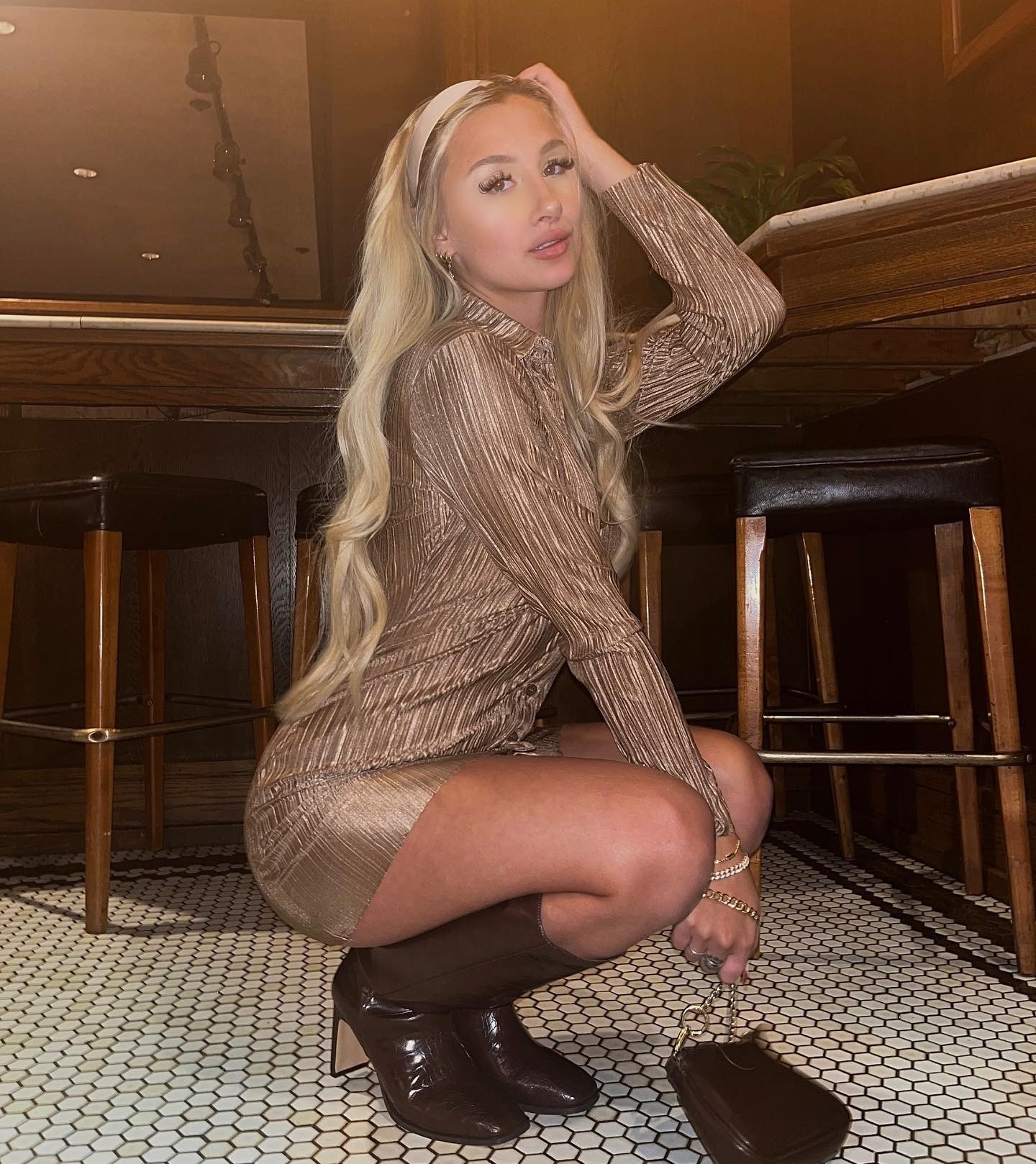 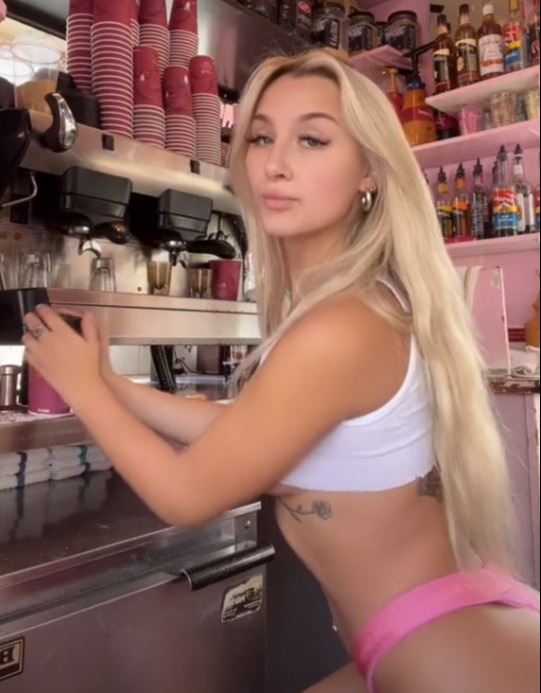 I'm size 22 and was fat shamed for years and told to eat salads, now I'm finally happy with my body | The Sun

In Perhaps the Most Relatable Moment Yet, Obama Says, "Men Have Been Getting on My Nerves Lately"