A ROMANI gypsy has revealed how people are constantly judging her and how security guards are always following her whenever she goes shopping.

Danielle Jo Lee, who has 37k followers on TikTok, has been hurt at the way people have stereotyped the gypsy and traveller culture. 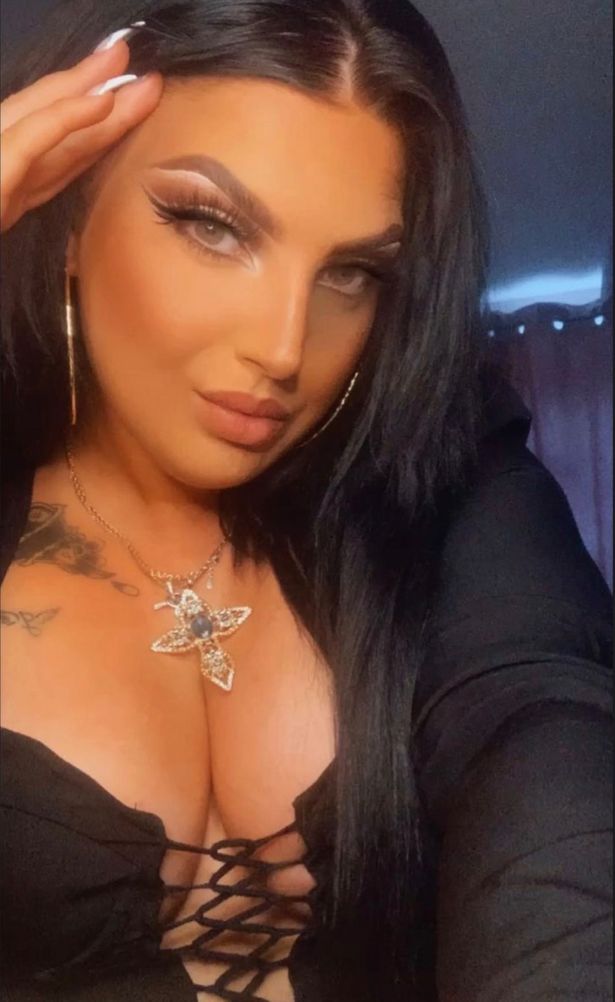 In one video she posted to her fans, she made fun of their comments about “shoplifting habits.”

She wrote: "The security guard in every shop as soon as I walk in."

In the video she then showed herself acting as a security guard consistently poking her head from different angles and staring at the camera.

Danielle claims this is something that happens everyday in her community, and says it is “always” happening to her.

She added: “Once I was shopping in a supermarket and I heard the shop worker on his headset saying to the other worker: 'They’re gypsies, keep an eye out' and it really upset me.”

Danielle said that she ended up leaving the store, because even though she makes videos on TikTok about gypsies stealing “it’s only a joke.”

She also said the treatment has left her suffering from panic attacks and having anxiety, as she has “never stolen anything.”

Danielle continued: “For people that say gypsies or Travellers don't do anything to the community, they don't see the good side of us that do to the people.”

She's not the only woman to admit this has happened to her.

Irish traveller Nicole Donovan shared a video to her 21.k TikTok followers to raise awareness on how travellers are discriminated against. 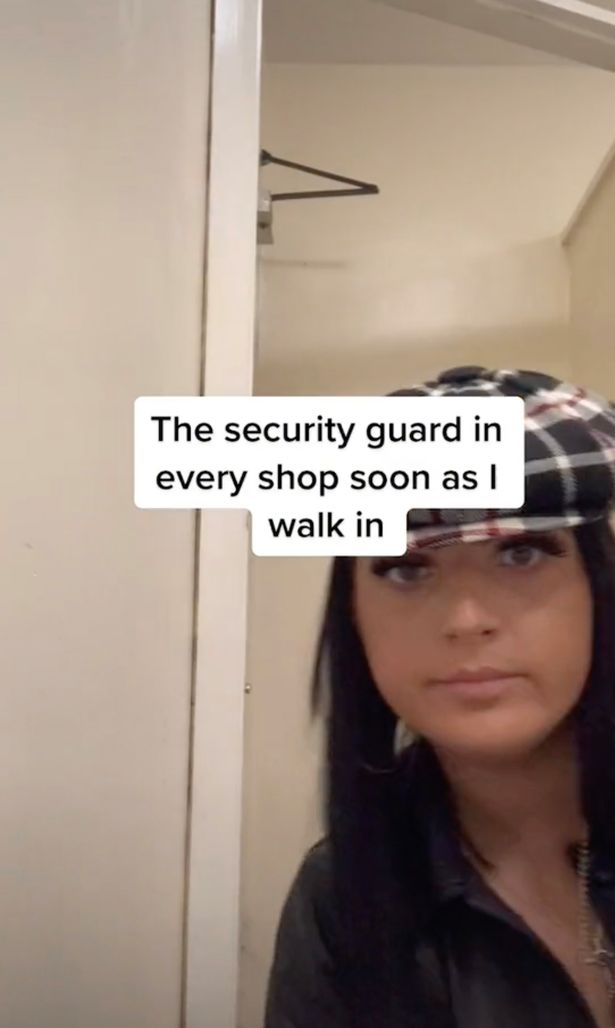 She said as soon as she would enter a shop, a security guard would follow her around as they would automatically judge her.

Nicole said: “I’ve had a load of people texting me asking about travellers distcimination and their ways of living.

“So travellers get an awful lot of discrimination no matter where they go.

“If you go into a, I dunno, a shop, or whatever, you automatically get followed by security guards, for completely nuttin (sic)." 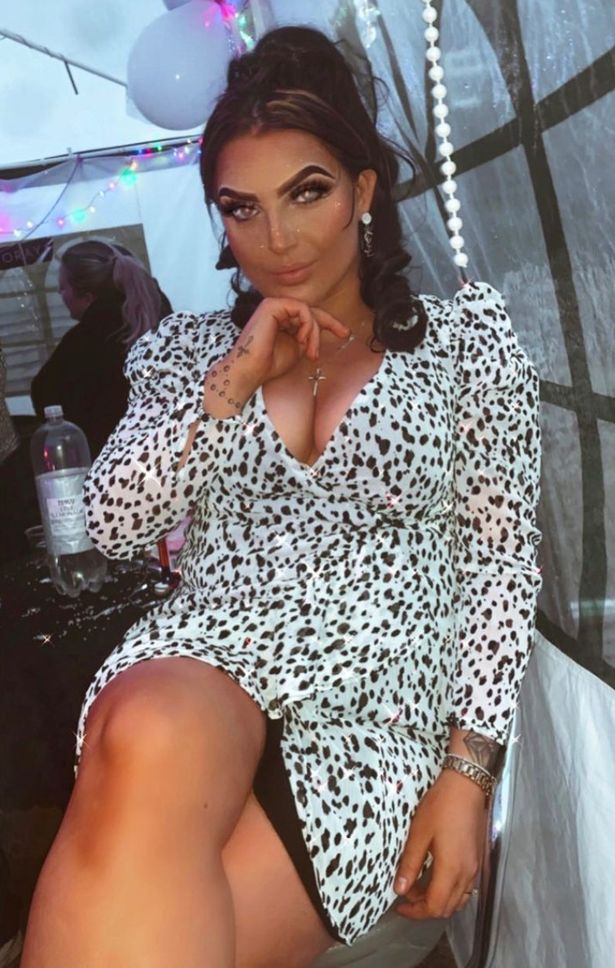 And, we’re Irish travellers – people call us ‘Pikeys’, think we wed at 14 & say we can’t read or write, but THIS is the truth

Also, I’m an Irish traveller, I’m not allowed to go on holiday until I’m married & I won’t work – but I did go to school

Exclusive: Backstage at Christina Aguilera's Liberation Tour, It's All About Family