A WOMAN got a strong reaction from followers after sharing a picture of herself looking drab without make-up followed by a glammed up shot.

Viewers of the dramatic transformation couldn't believe the difference between Gabriela Carminatti with a full-face of make-up and without any of the slap. 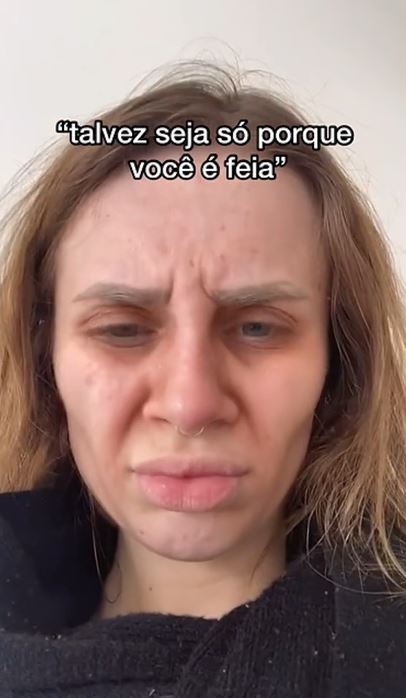 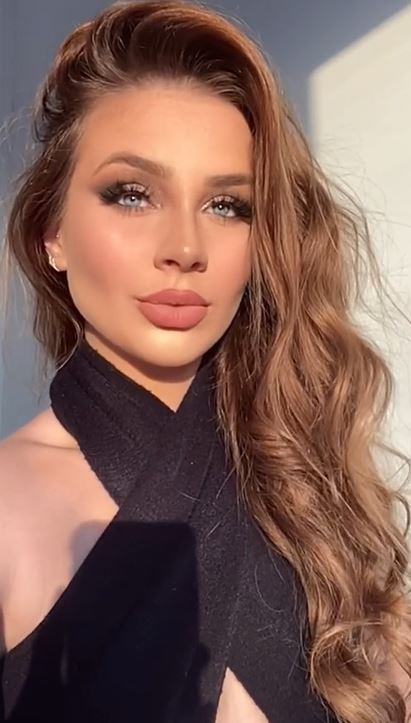 The TikToker amassed more than 8.8 million views and 1.2 million likes on the post which shows a before and after of her face.

She uploaded the video with the caption: "Tudo menos feia" which is Portuguese for "Anything but ugly."

The short clip starts with the message: "Talvez seja só porque voce e feia" which means: "Maybe it's because you're just ugly."

She shows a close up of her face with her skin looking blotchy and tired.

With other make-up free TikToks on her profile looking a bit fresher, it's likely she deliberately made herself look as bad as possible for the snap.

The video then cuts to a shot of Gabriela with dramatic golden smokey eye, sculpted eyebrows, plump lips and her hair in loose glossy curls.

People couldn't believe the difference between the two looks.

One said: "That's why I have trust issues."

Another added: "Mother and daughter."

And third said: "I'm doing wrong makeup, someone teach me like this."

Another person said: "My makeup is broken."

And this woman vomited so much during pregnancy she had to have her teeth removed – now she has panic attacks & struggles to go out in public.

Jill Duggar Dillard Opens Up About Distancing from Her Family: 'I Never Expected This to Happen'