His words, brutal in black and white, had transported me from my living room to a prison cell a world away in the US. 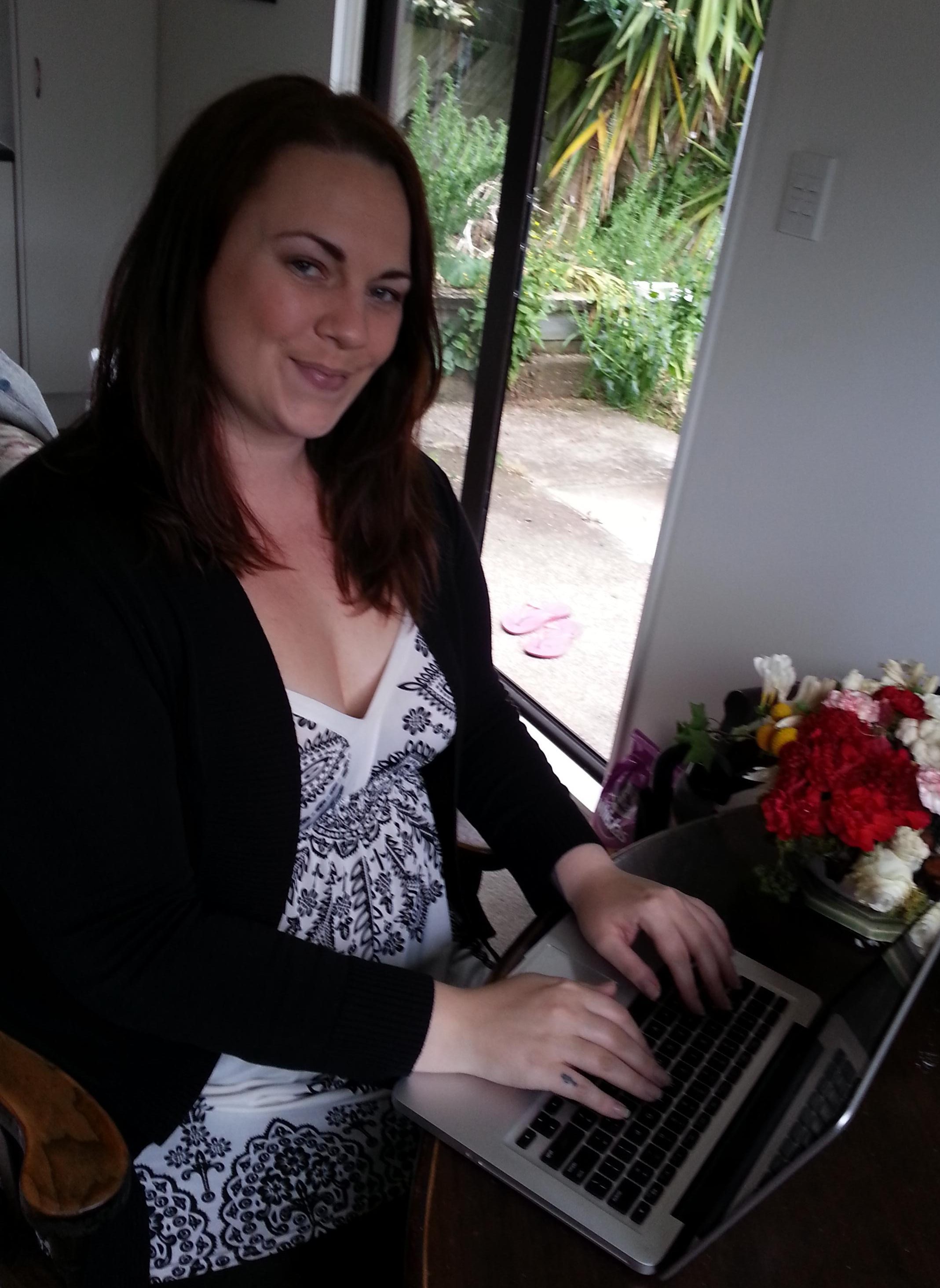 “She just wouldn’t die!” serial killer Phillip Carl Jablonski had scrawled menacingly in his letter to me.

Killing five women in total, he’d even slain the woman he had married in jail.

Eventually, his lover had taken her last breath, no doubt regretting ever having reached out to the psychopath. They’d also started off as pen pals.

“What am I getting myself into?” I wondered, goosebumps prickling my skin. 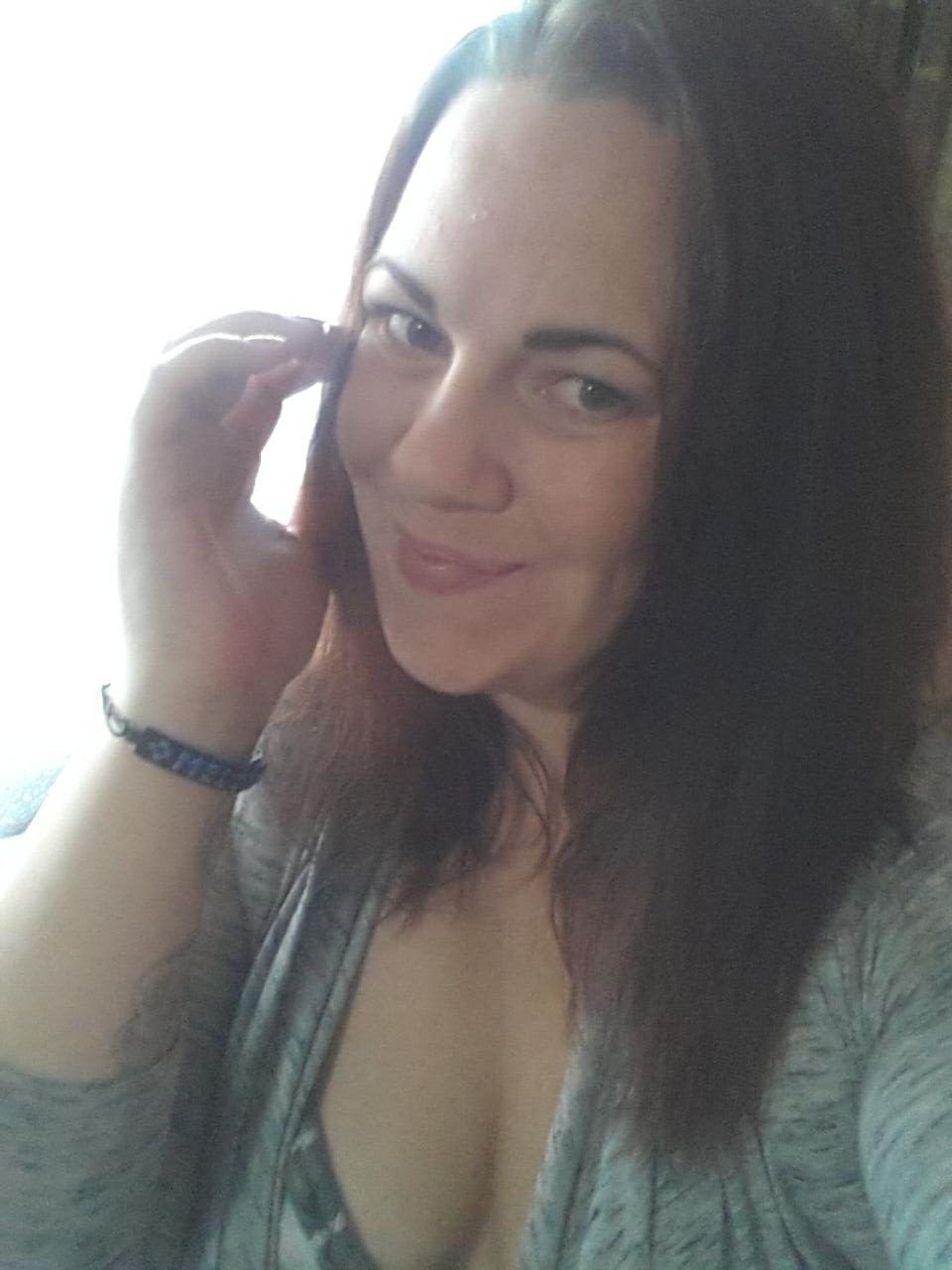 At 30, after several years working in insurance, I went back to university to study criminology.

Hooked on true-crime documentaries, I read everything I could about serial killers who had seemingly “normal” lives.

“You’re going to marry someone on death row!” my friends joked.

Two years into my degree, I stumbled across a website called Write A Prisoner while researching for an assignment.

It wasn’t enough to just read about criminals, I needed to get into their heads.

You could search through records of incarcerated Americans by nationality, religion, age, the type of crime they’d committed and even their star sign. 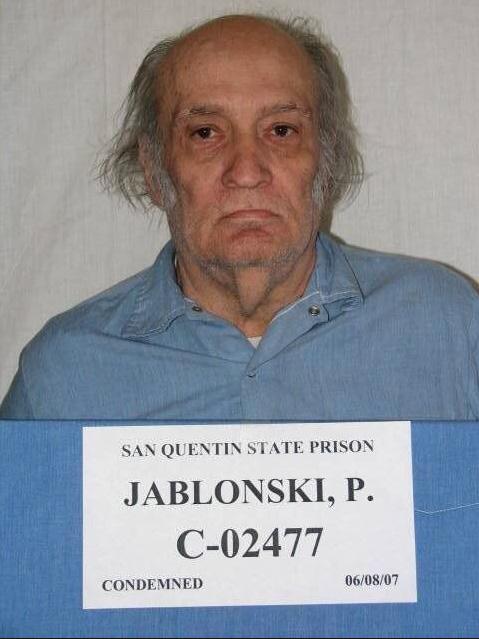 Definitely someone serving a life sentence or on death row, I decided, laughing at what my friends would say.

Entering my criteria, I clicked through the first few pages with a critical eye. It was like a series on online dating profiles – I couldn’t help but cringe.

Almost ready to give up, a pair of kind blue eyes peered back at me from the screen.

Like most of his peers, Jeremy Metelak, 37, was bare-chested in his photo. But his brief blurb exuded sincerity.

“I’m devoting myself to becoming a more honest and genuine man,” he wrote.

Googling Jeremy’s name, I discovered YouTube clips of him singing and playing the guitar.

Listening to a beautiful ballad he’d penned, my heart broke as he crooned about the pain of losing his ex and two young sons when he was sentenced to life behind bars at a maximum-security prison in Oregon. 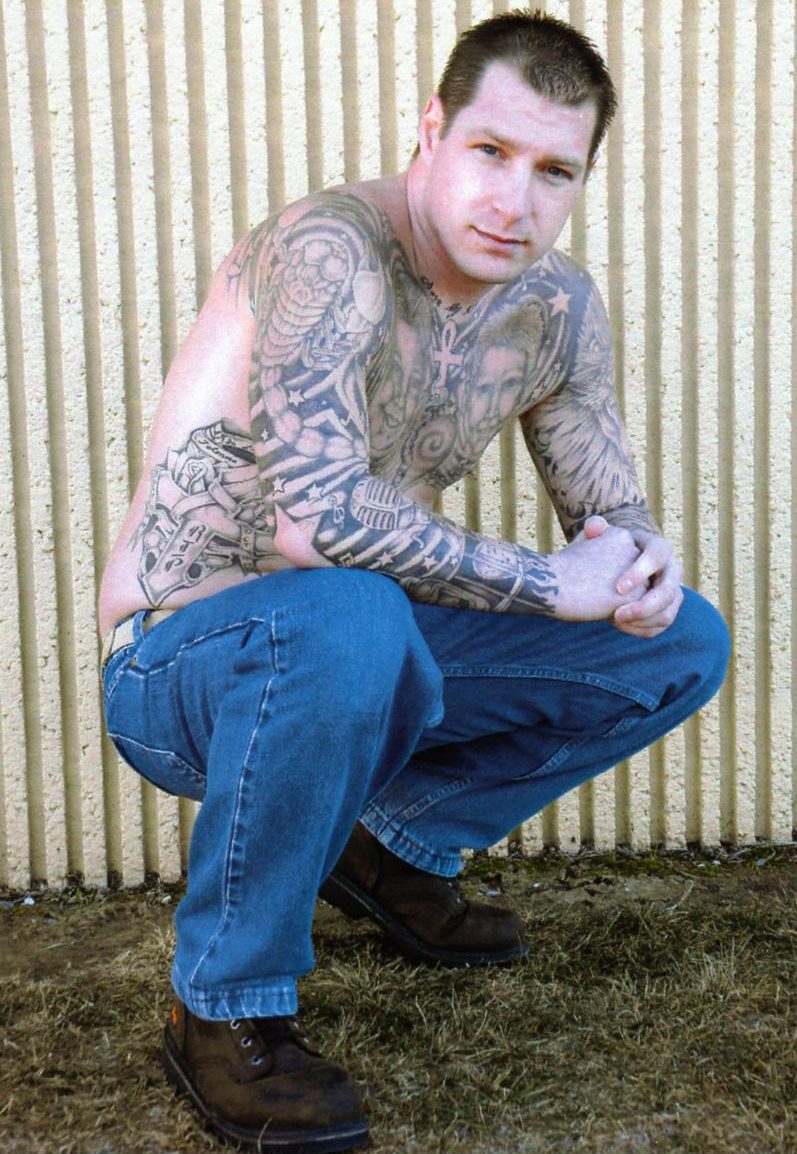 It’s such a waste, I thought, feeling terrible for both families who’d lost so much. But I was also intrigued – what had driven him to commit such a horrendous crime? It was time to find out.

A singer myself, in the past I’d also written my own music, so at least we had that in common, and somehow I managed to fill two pages to him.

Ten days later, a yellow envelope with an official Oregon State Prison stamp appeared in my letterbox. Incredibly curious about my life in New Zealand, Jeremy had a real way with words.

Writing back and forth constantly, our letters got longer each time, until we were easily filling 10 sheets of paper back-to-back! 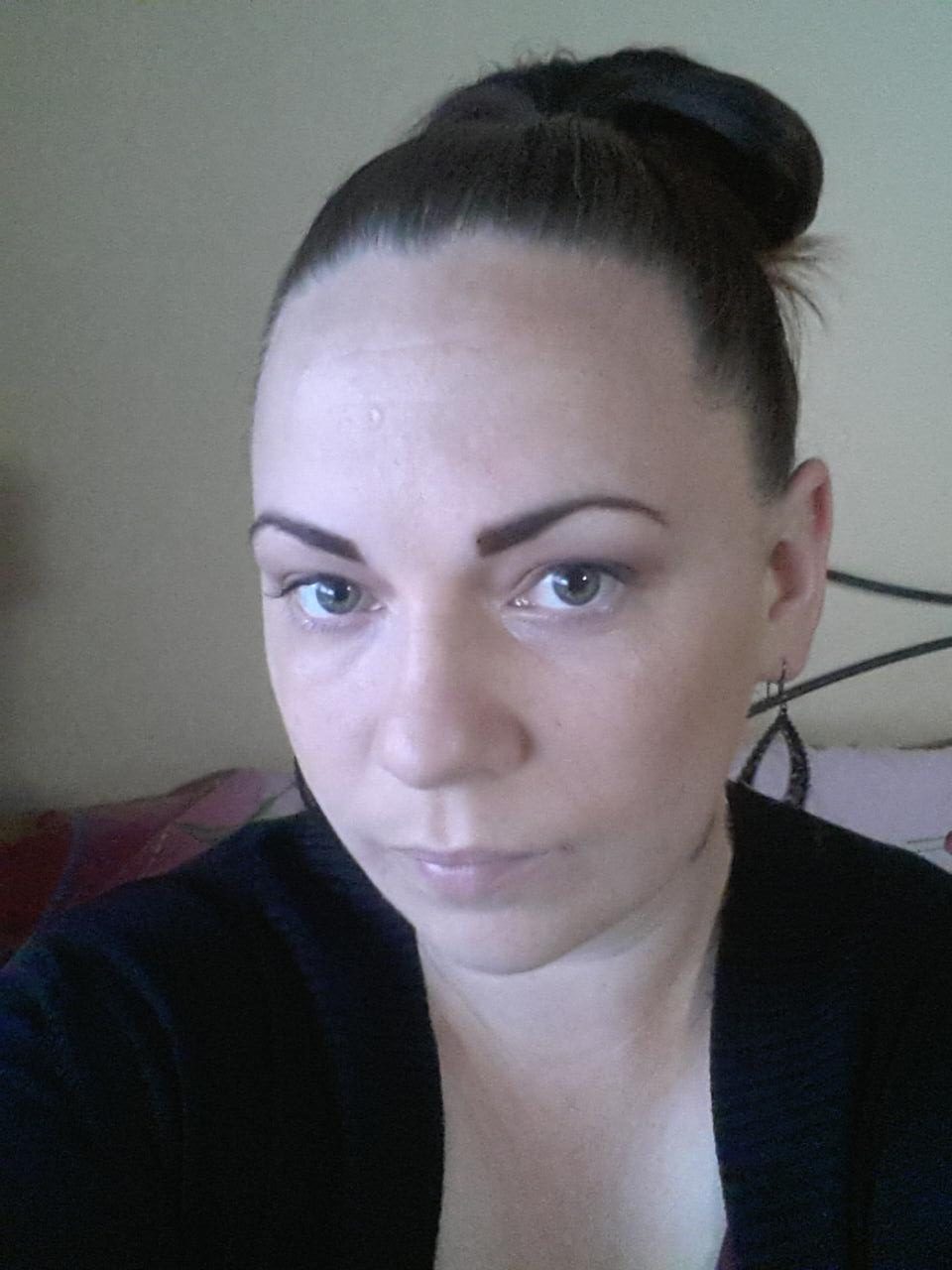 A proud dad, he shared memories of his precious boys, now teenagers.

At the same time, I’d penned letters to 30 other US-based crims, 90 per cent of whom replied.

With Jeremy, I felt like I was chatting with a friend, but some of my other pen pals, like serial killer Phillip Carl Jablonski, sent shivers up my spine.

“I love getting married,” he proclaimed. He’d killed not only one, but two of his wives and one of their mums.

Another terrifying character, Ashley Kaufman, had become a vigilante, killing a paedophile in prison while serving time for murder.

Brazenly, he admitted to attacking guards, too. “If you treat me like an animal, I’ll behave like one,” he said. 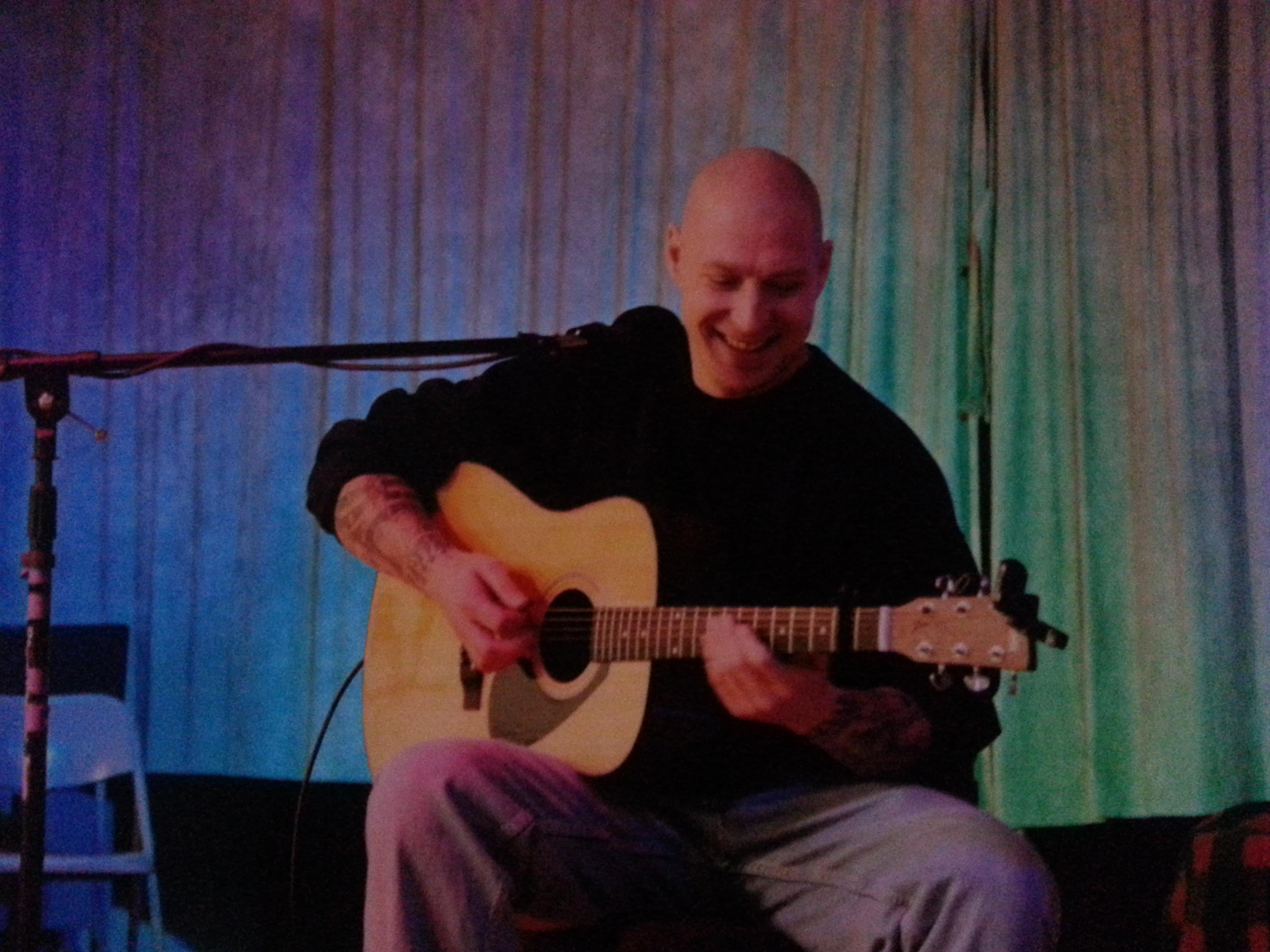 Sadly, many had just made stupid mistakes – usually aggravated by drugs or drink – that they wished they could take back. That’s certainly how Jeremy felt.

“I’m heartbroken about it,” he said, choking up when we finally starting talking on the phone this April, five months after we first “met”.

Acting in what he believed to be self-defence at the time, he’d been out of his mind on meth and killed an innocent man.

Fast-forward a decade and he’s a completely different man, serenading me if I’m sick, making me pretty bracelets and sending me prison-issue jelly beans.

Before Jeremy came into my life a year ago, I didn’t believe that killers deserved second chances.

Now, I’ve changed my tune – if someone takes responsibility and truly wants to change, maybe we should let them.

Jeremy and I talk constantly and I’m planning to travel the 8,000 miles to visit him in person next year! I'm proud to call him my best friend.

Still, we write all the time and I have the stack of yellow envelopes to prove it.

With letter writing you truly get to know someone from the inside out. 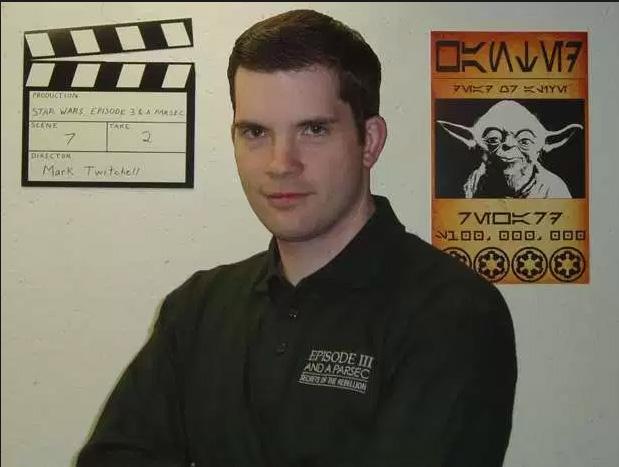 Jeremy said: “Melita makes me feel like not everyone has given up on me. In a world so quick to shun people over a bad decision, I’ve found a one-of-a-kind connection with a woman who lives nearly 12,000 kilometres away.

“We’re proof that true friendship can be found in a hopeless place.”

Here other women who send love letters to prisoners reveal what they look for in a jailbird pen pal.

Love real life stories? We're always on the lookout for case studies to feature on Fabulous Online. Join our Facebook group and you could make money by telling your story.

Londoners tuck into their jellied eels in black and white photographs