I DIDN’T choose to be single at 40 but have chosen independence – a life without compromise, a future of my own making.

The fact is, I haven’t loved anyone enough to want to marry them. 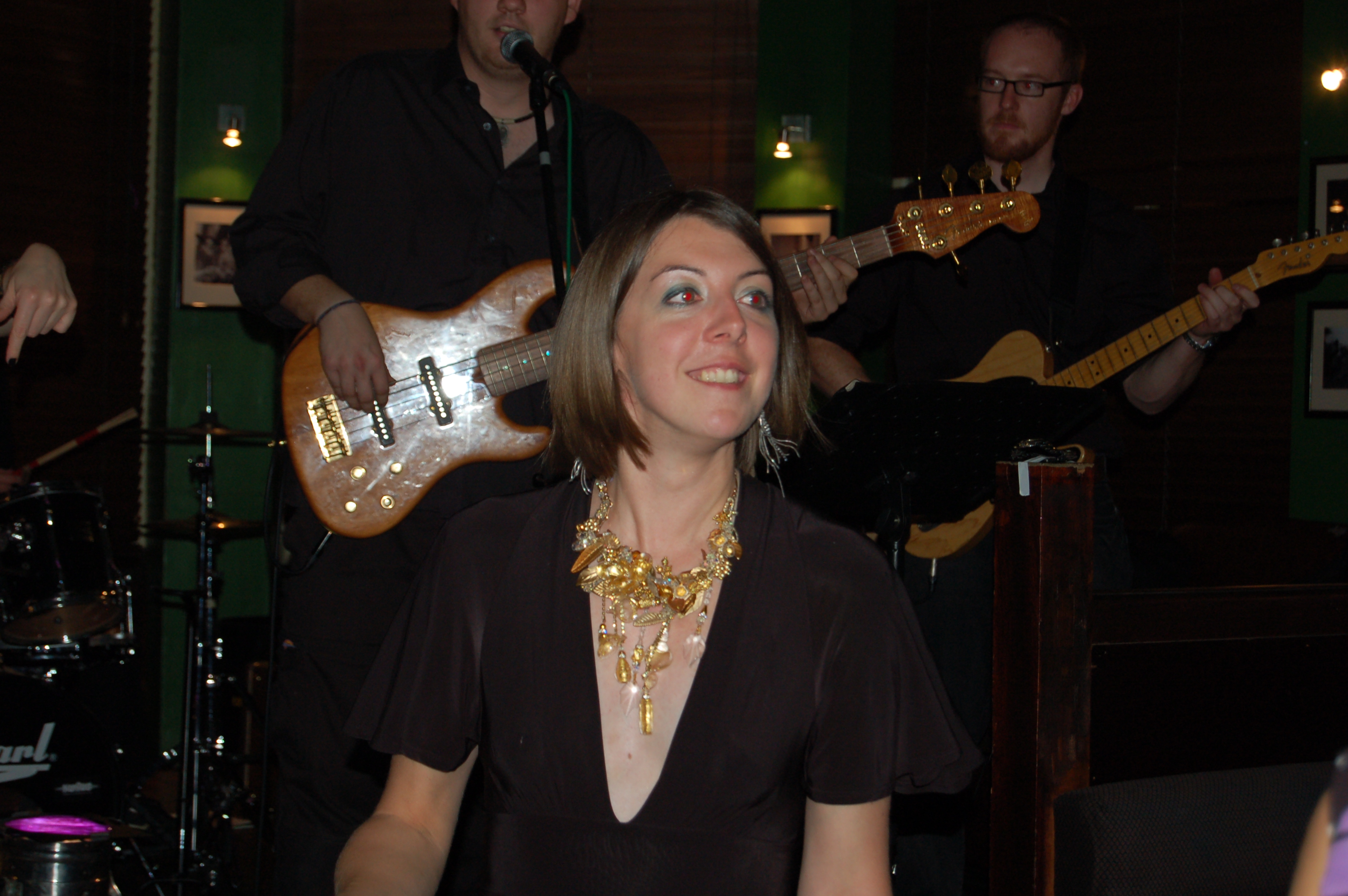 Every time I declare my single status to someone new, I sense their awkwardness and have to witness their reassurances about it only being a matter of time.

I’ve become good at making people less uncomfortable about my singleness, and long since realised claiming to be “happy with my life” isn’t quite believed.

Think of all those hours of sleep you’ve already got on the rest of humanity, all the nights no partner or child has kicked you awake.

Holidays will also be better. No compromise destinations, no make-the-best-of-it camping, no hours of enforced boredom in the cafe of a soft-play centre.

You won’t be hamstrung by your partner’s reluctance to go out or the complex tapestry of kids’ extra-curricular activity. 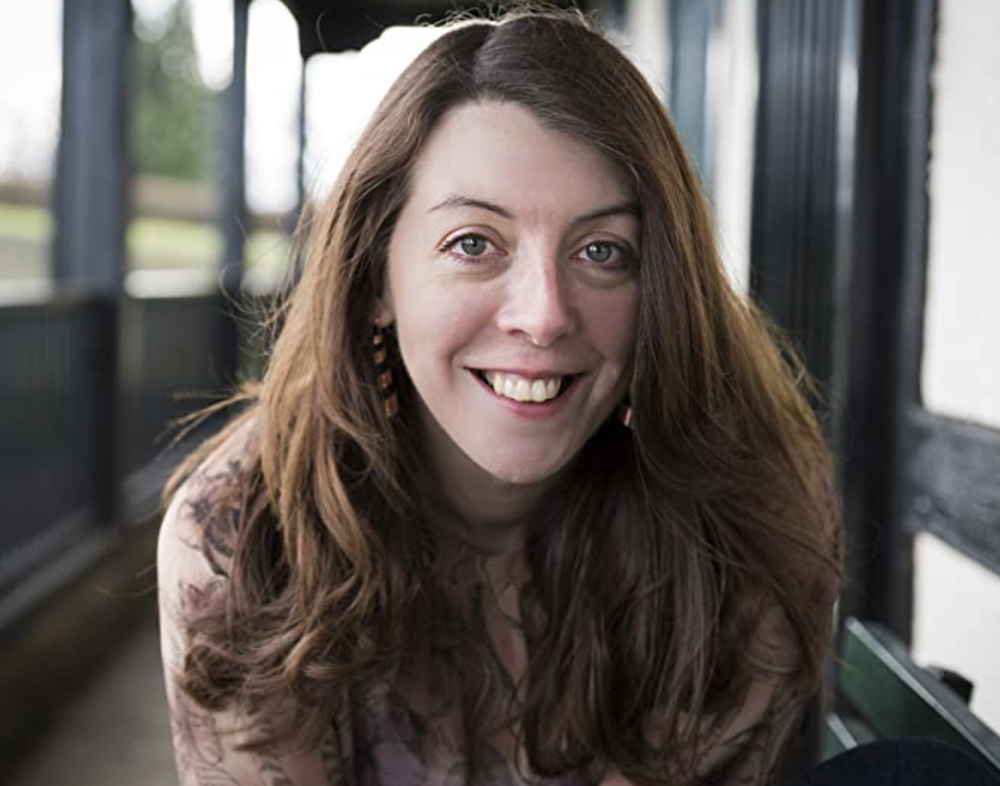 You won’t have to make do with the slightly unsettling couple you met at the school gates or the people you already see way too much of at work.

You’ll never have to feel guilty about fancying someone. You’ll also have more disposable income.

All of these benefits have, at some time or other, made me happy to be single.

I do worry that they sound like compensation. They don’t add up to a life.

The problem with making the case for single living is that we have to define it by the thing it isn’t. It is always single people who lose out in that comparison, not the other way round.

The joy of being single isn’t in filling life with compensatory excitements, or gloating over your independence, it’s in being the truest version of yourself. 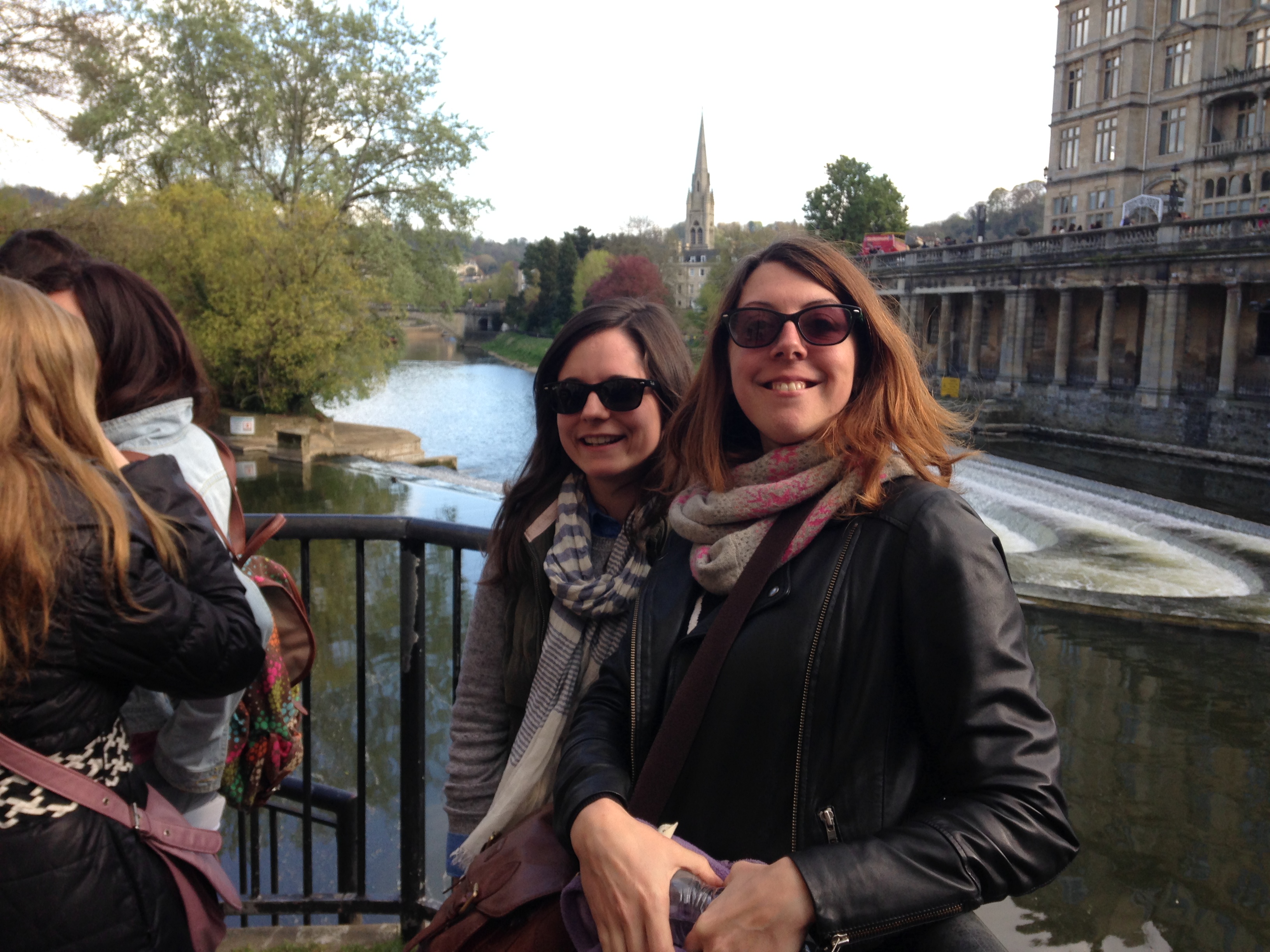 If I’d had two kids before I was 30, as planned, I may never have followed the England cricket team on overseas tours, or spent 18 months in the mountains of North Carolina learning to play the bluegrass fiddle.

When my friends started getting married I felt no anxiety about being single. I assumed my time would come.

I’ve often wondered if the facts that I’ve got a good career, my own home, great friends and a wonderful family mean there isn’t room for anyone else in my life.

One friend did advise that I needed to make myself more “available”. “The problem is,” he said, “you just don’t look like you need a guy.”

My mother is probably the person who worries most about my single state, and once gave me a subscription to a dating site as a birthday present.

I couldn’t find the romance in it — every endeavour felt loaded with judgment. Some sites made me feel positively bad about myself. 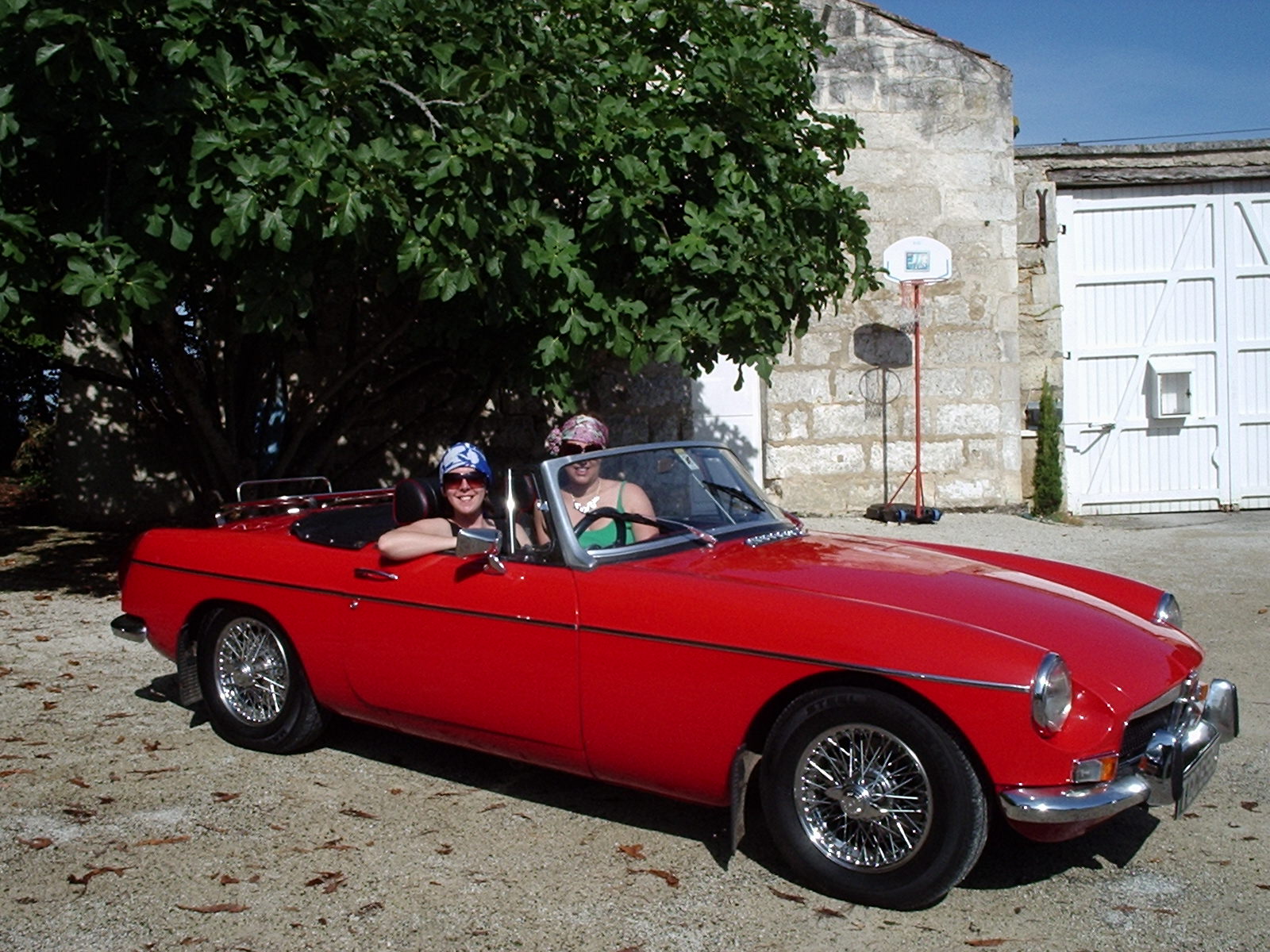 The eHarmony one was particularly awful when its psychometric test didn’t match me with a single potential suitor.

I was probably a traditionalist before I could pronounce the word. A successful life meant following convention — getting a good job, getting married and living in a sequence of houses that you upgraded over time. I plotted my future accordingly.

My plan was to marry at 26. Since my parents had met at university and regaled me with stories of their many friends who had done the same, I assumed that was where my grand romance would begin.

A one or two-year engagement was a given and I’d left myself an ample buffer to bear two children before turning 30. But I did not meet my life partner.

After graduating from university, I gained a little more experience, dating what recipe books might describe as a “small handful” of men, although never for more than a couple of months apiece.

I was both dumper and dumpee, and the guys themselves were different enough in character to make me feel that it was all useful calibration in my pursuit of The One. 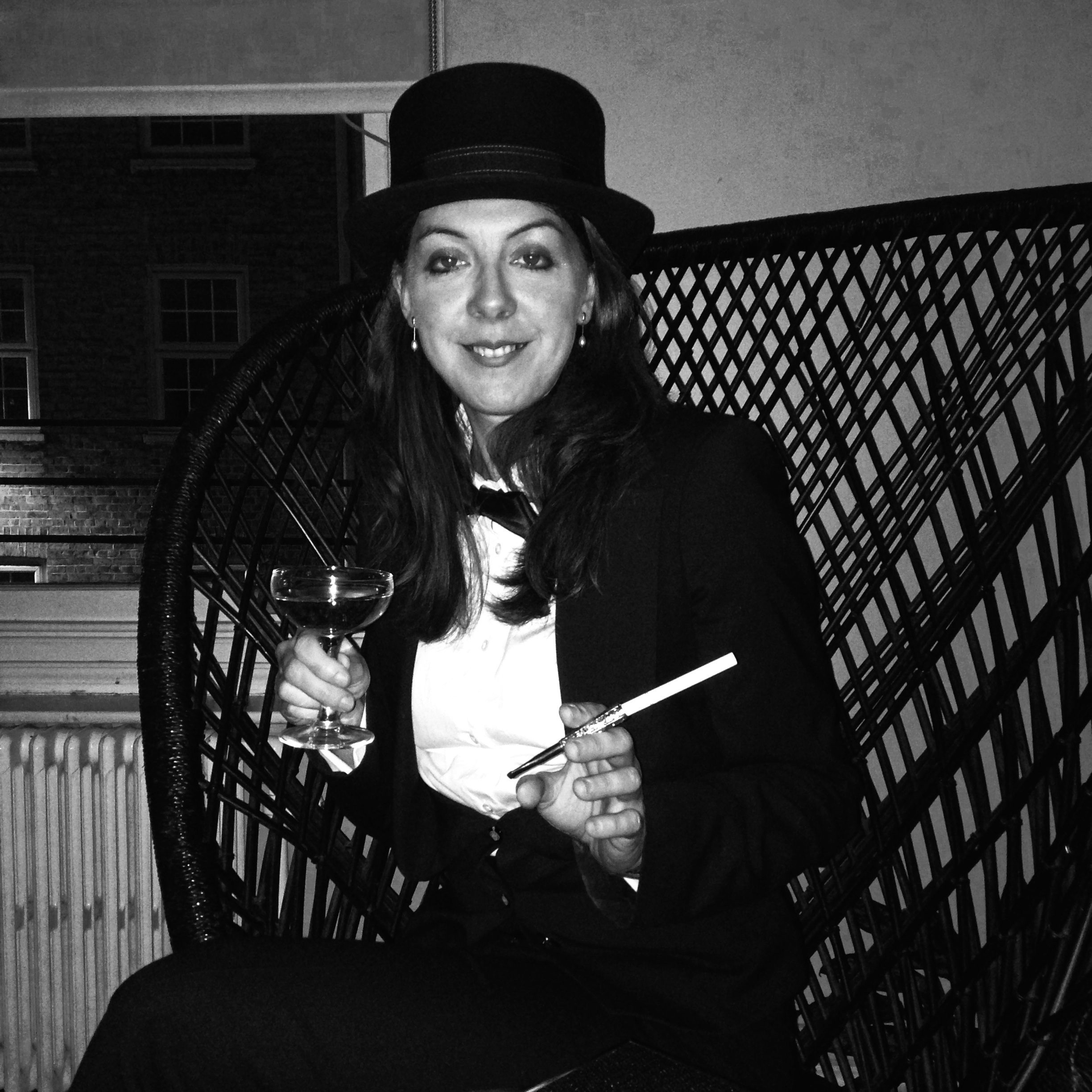 The year I turned 26, I met Matt — a kind, decent man who I should have fallen hopelessly in love with, but I didn’t. Ultimately he fell in love with someone else and married them.

I PLAYED UP TO STEREOTYPES

As I moved into my late twenties I became more aware of my age. Every step closer to 30 felt like a stage curtain slowly falling on the most important and exciting years I would ever have.

For most of my thirties, I worked hard and played harder. I happily played to the stereotypes of the perennially single woman but I’ve noticed a shift since hitting 40.

It’s assumed I should be panicking about fertility. But I’ve never been desperate to be a mother. I have attended christenings and felt no broodiness.

I think a little like this. I will live in my flat in London, for a while at least. I will redecorate, only this time pay a professional instead of making a mess of it. 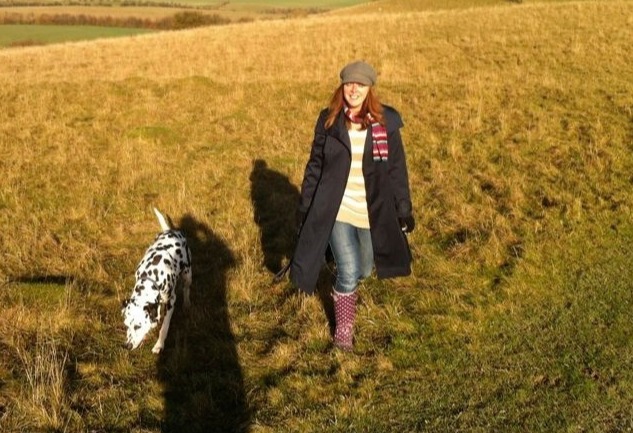 The record player will still belt out Beatles songs to no one but me. The fridge will still be stocked with wine rather than family-size meal portions.

But I’ll cook more lovingly for myself and perhaps even learn to bake.

I’ll get to know myself better, to understand and to appreciate this woman I live with every day. And I’ll start, I think, by sleeping in the middle of my own bed.