FRENCH star Grichka Bogdanoff, 72, sadly passed away on Tuesday after a battle with Covid-19 while surrounded by family.

But before his tragic death, he and his brother Igor were well-known for their eccentric personalities and longstanding plastic surgery rumors.

Despite their drastic change through the years, both brothers denied ever undergoing surgery or procedures to enhance their physique.

Here's a look at how Grichka has changed through the years: 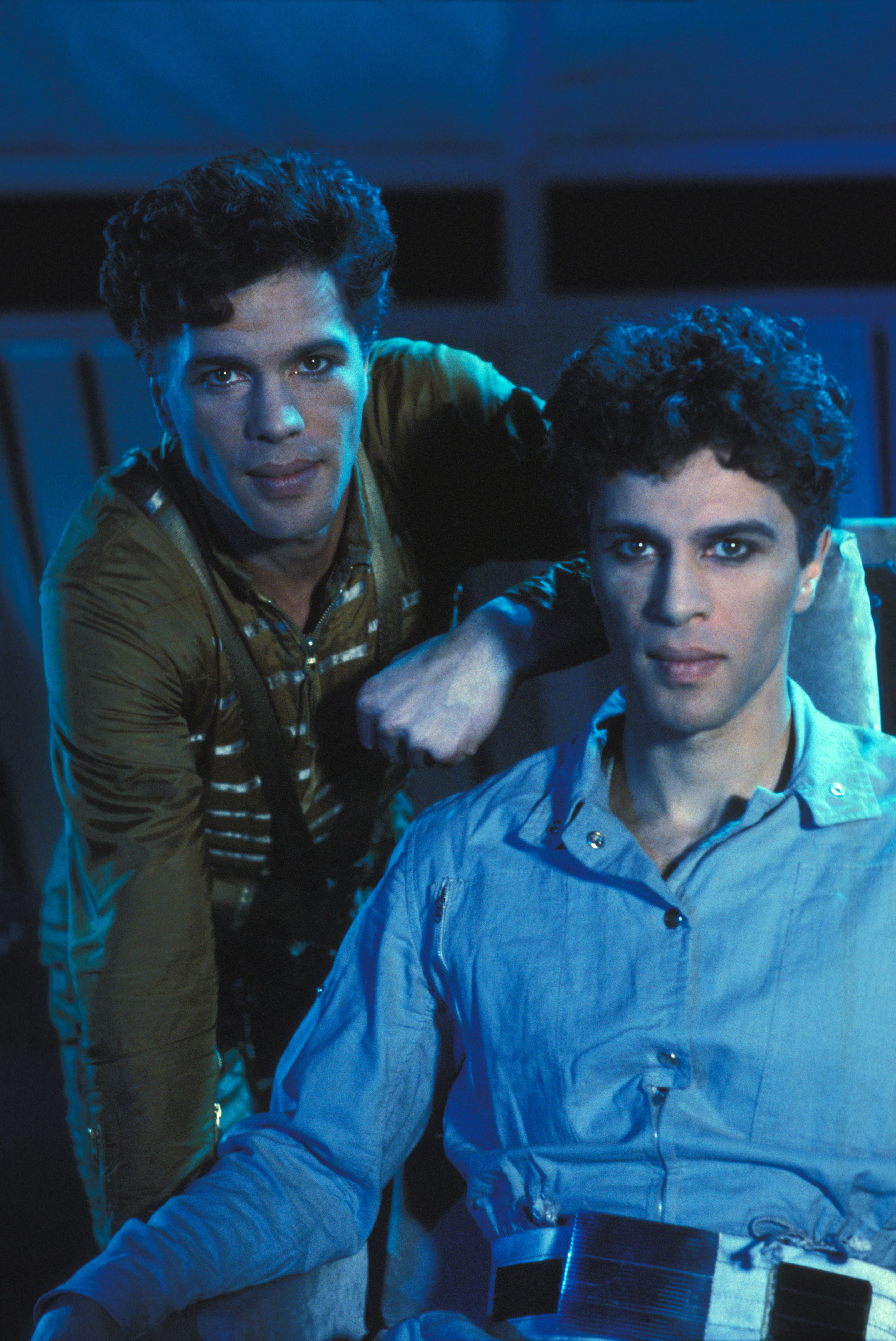 Grichka and Igor were a package deal from the day they were born.

Despite coming from royalty, they rose to fame in 1979 after appearing on TV.

Together, they hosted a variety of shows with the first of these, Temps X (Time X), running for over ten years.

At the time, Grichka sported long locks and stunning features.

Most prominent were his chiseled jaw, high cheekbones, and piercing eyes.

I've already bought next year’s Christmas presents AND they're wrapped 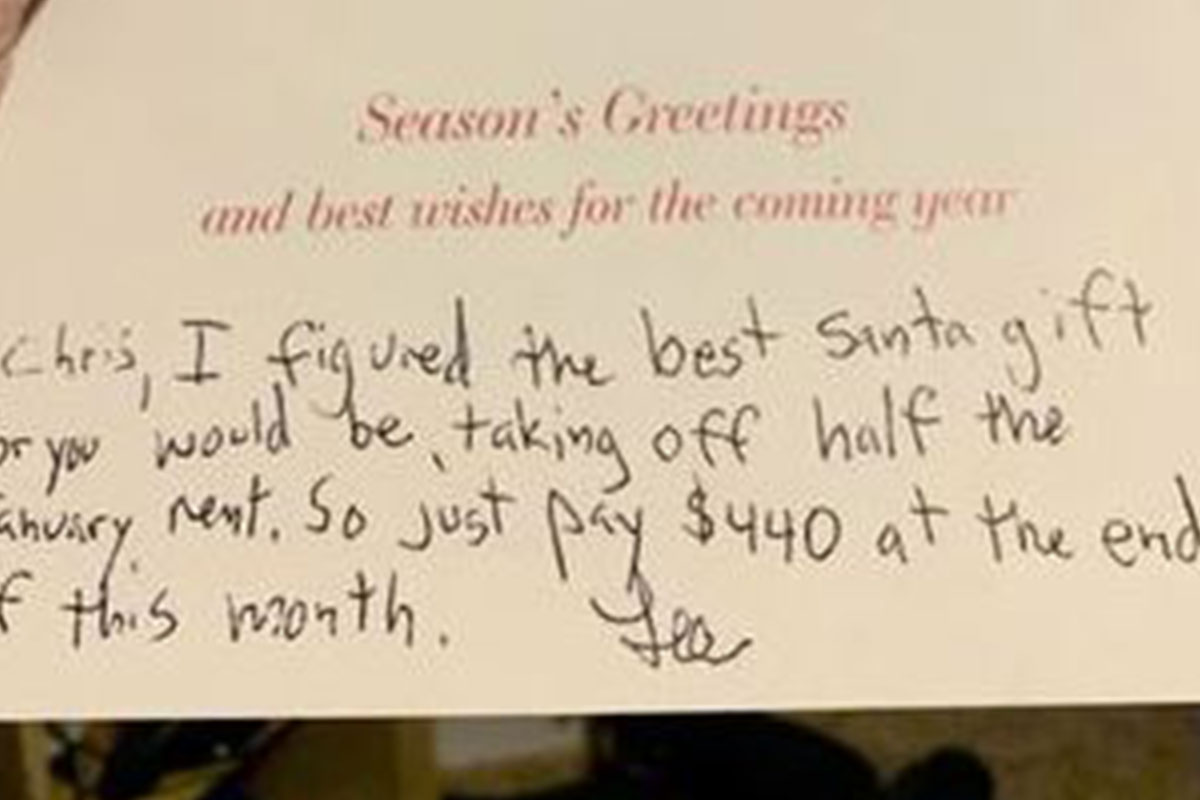 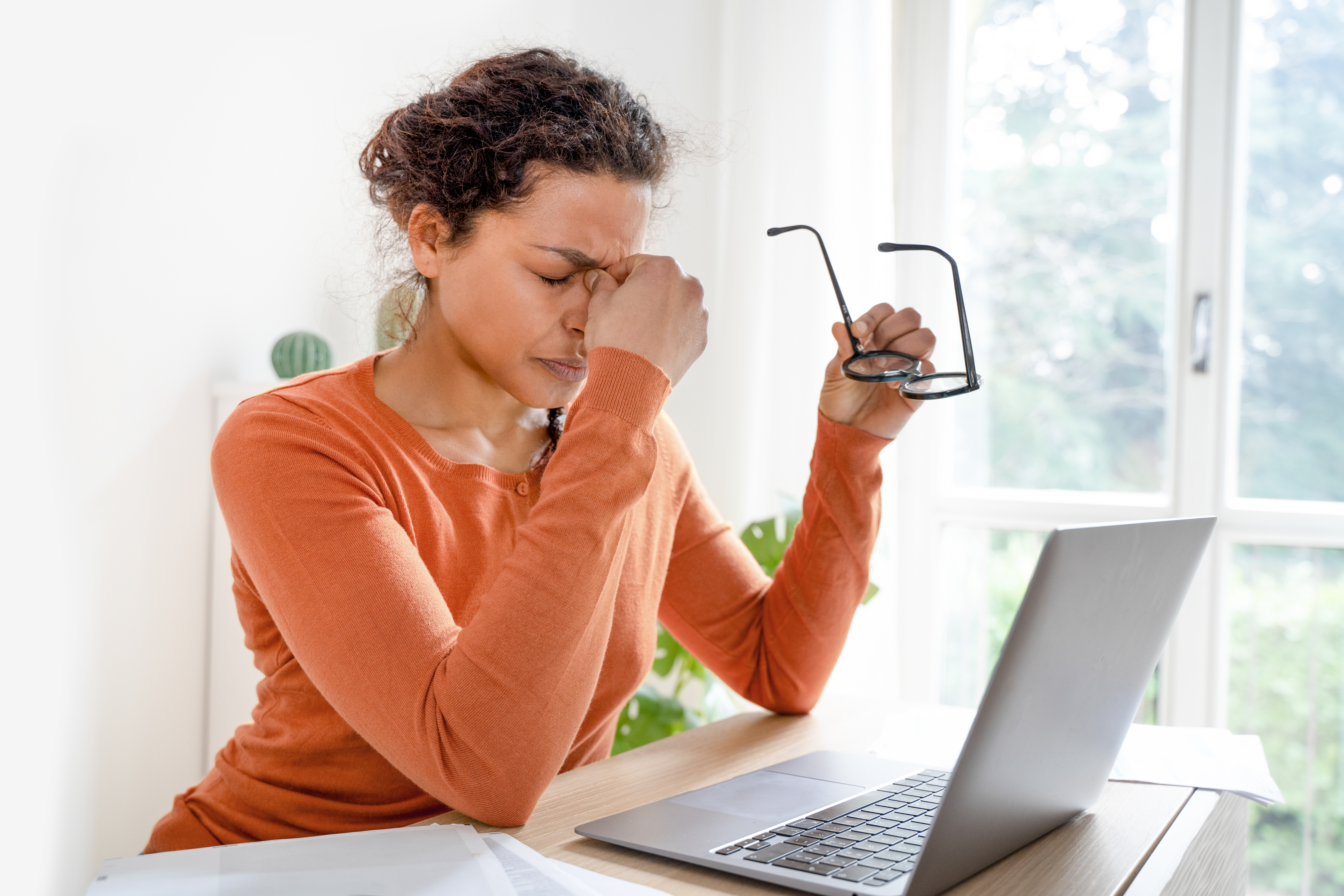 £150,000 McLaren supercar is written off after crash in car park