Home » Fashion » I’ve spent £15k on fillers to be real life Barbie, I want to find a plastic girlfriend but women are put off by my look

A HIGH-flying tech expert has spent £15k on cosmetic filler in a quest to "look like Barbie", but says his "surgery addiction" has had a negative impact on his love life.

Honza Šimša, 26, goes to work like a "typical man" and is sexually attracted to women,but prefers to adopt a feminine appearance in his spare time – and wears huge false lashes, towering heels and colourful wigs. 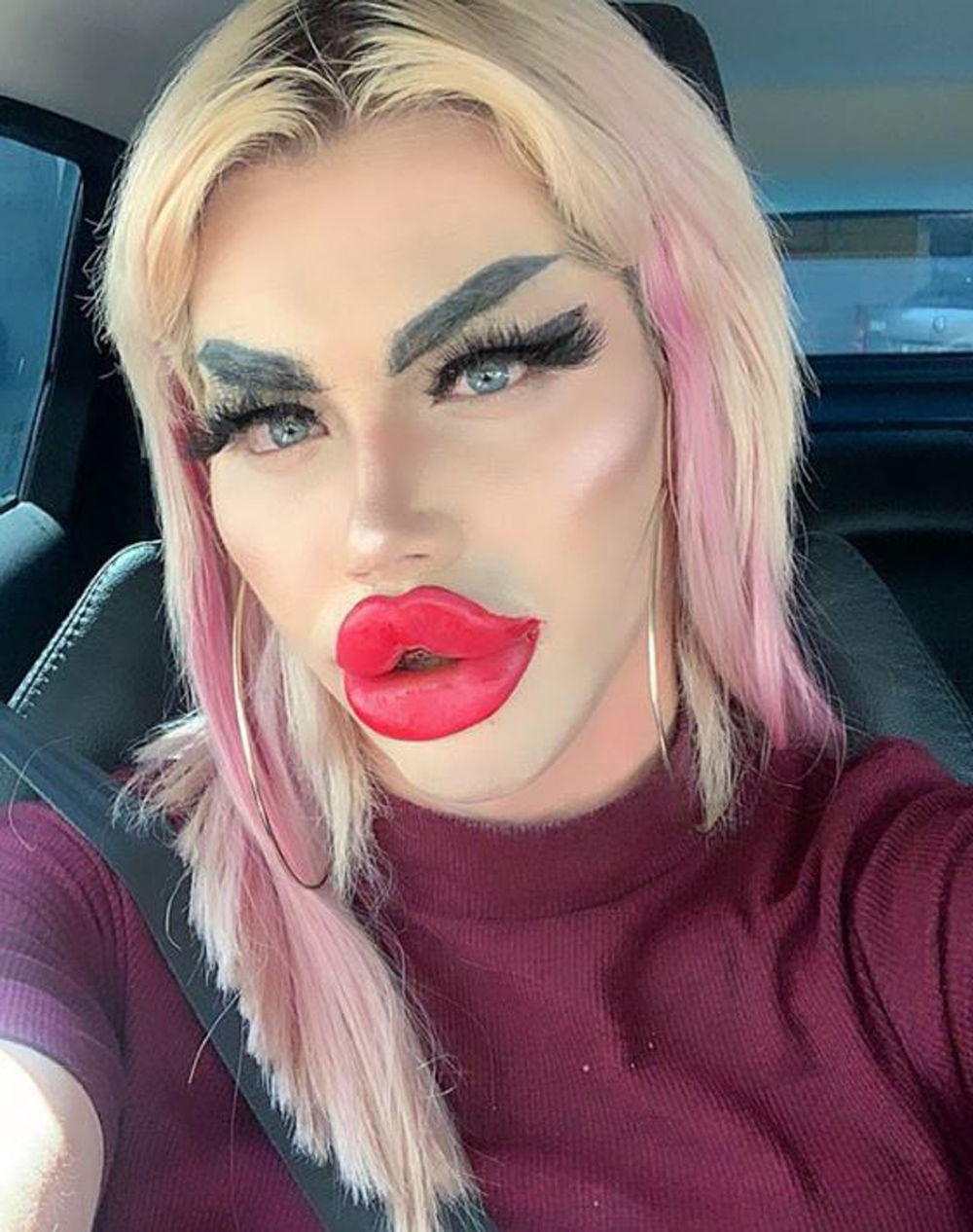 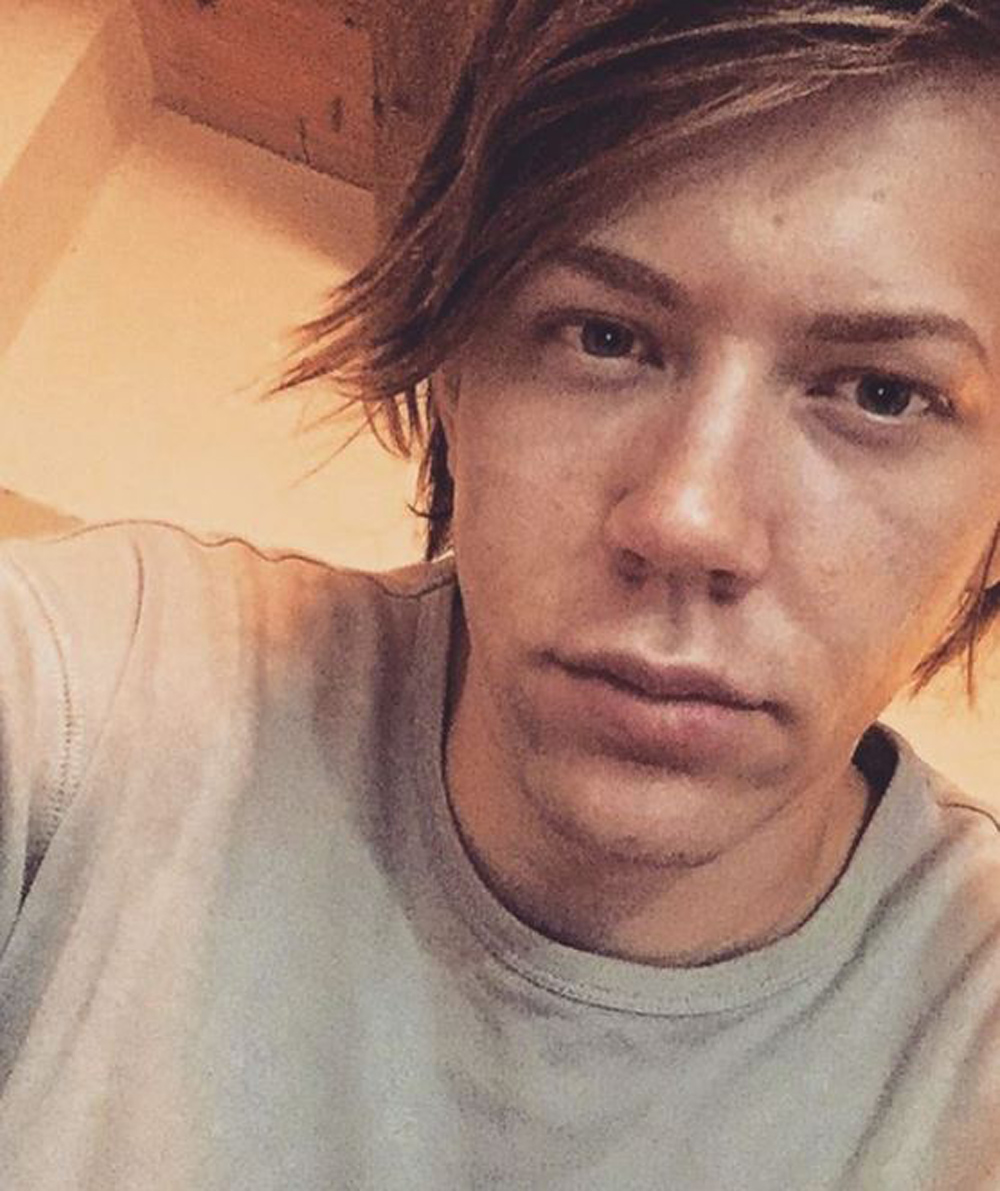 A huge fan of the “plastic, doll-like look,” he currently has 90ml of filler in his face – which he has injected into his lips, cheeks and chin every month – even having some administered free by a suitably qualified friend.

And, despite his androgynous look, Honza, of Brno, in the Czech Republic, said: “I might dress and look this way, but in my mind, I’m a man.

“I’m attracted to women, but some girls do have a problem with my look, as it can be confusing for them. I am single right now, and perfectly fine with that.

“I like the girls I date to have the same look – the plastic Barbie-doll look. I still liked myself when I looked more typically masculine, but I am even happier now and would still like to have more surgery.” 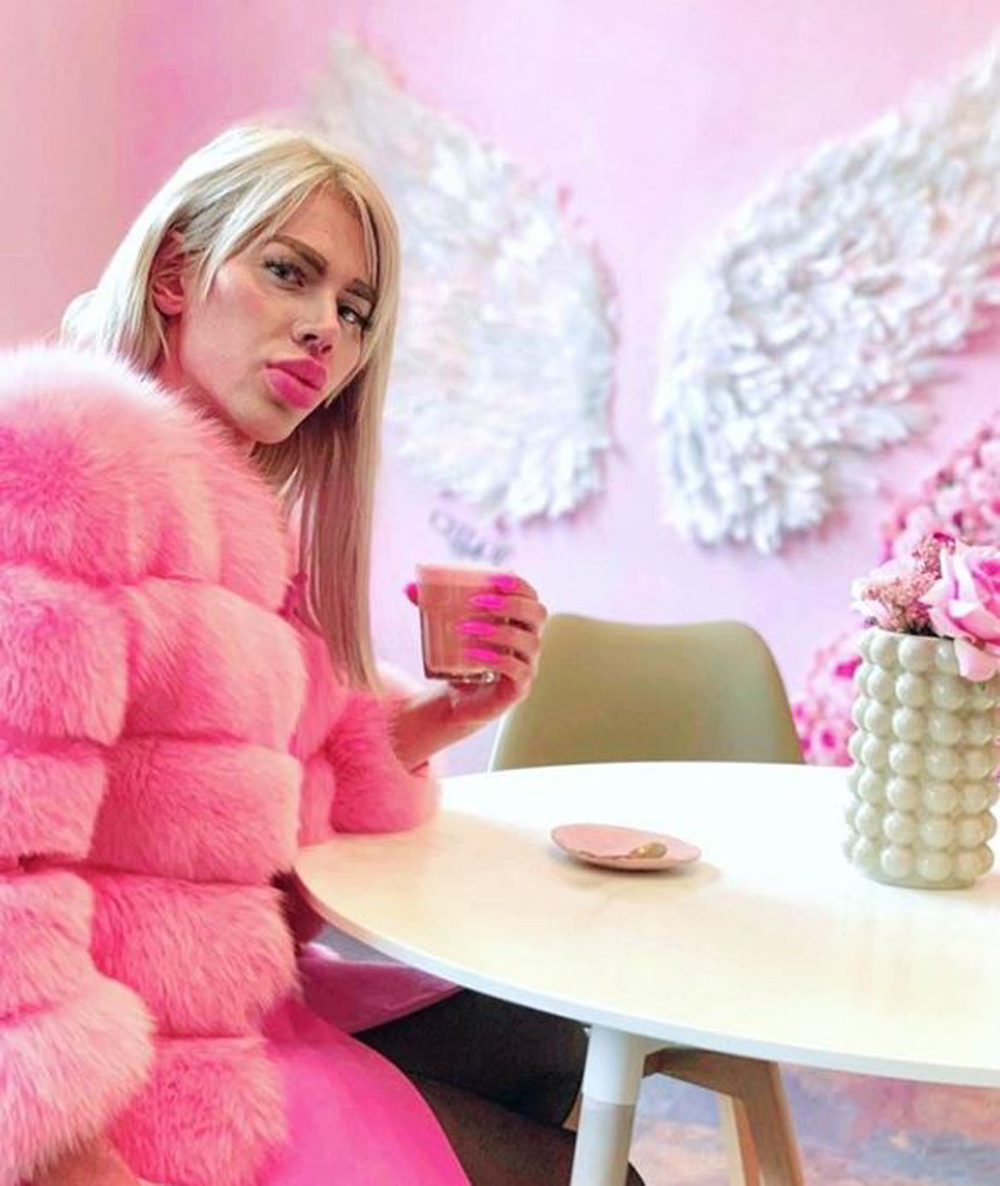 Idolising social media stars like glamour model Candy Charms, who regularly posts pictures of her size 32L chest on Instagram, for years before altering his appearance, Honza was drawn to the so-called Barbie doll look.

“At the time, I looked and dressed like a guy, but I would always imagine what I could do to get a more feminine face,” he said.

So, in 2017, Honza had his first bout of filler injected into his face and, impressed by the results, soon started having more and more – helped by his friend, who was qualified to administer injections, which she gave him for free. 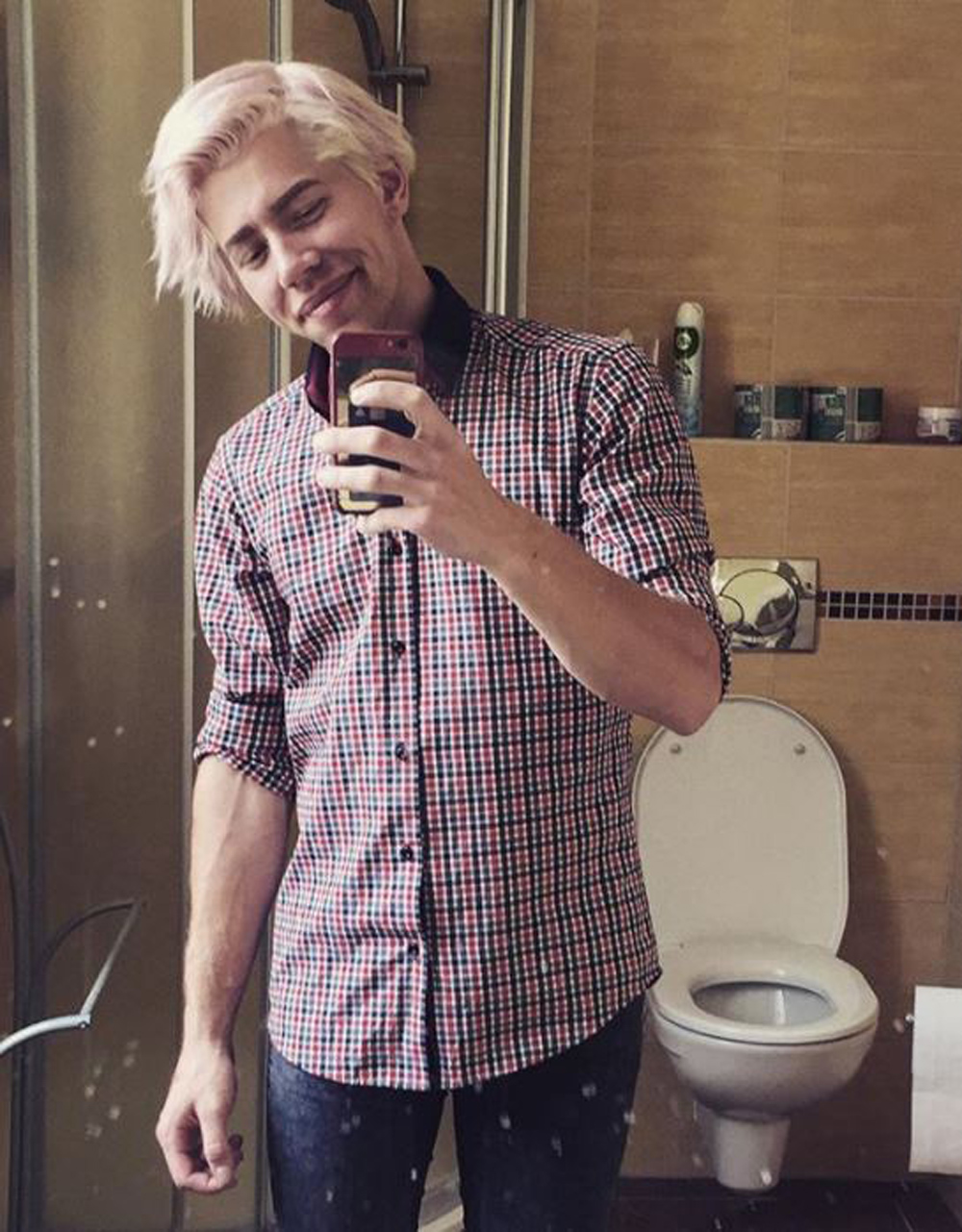 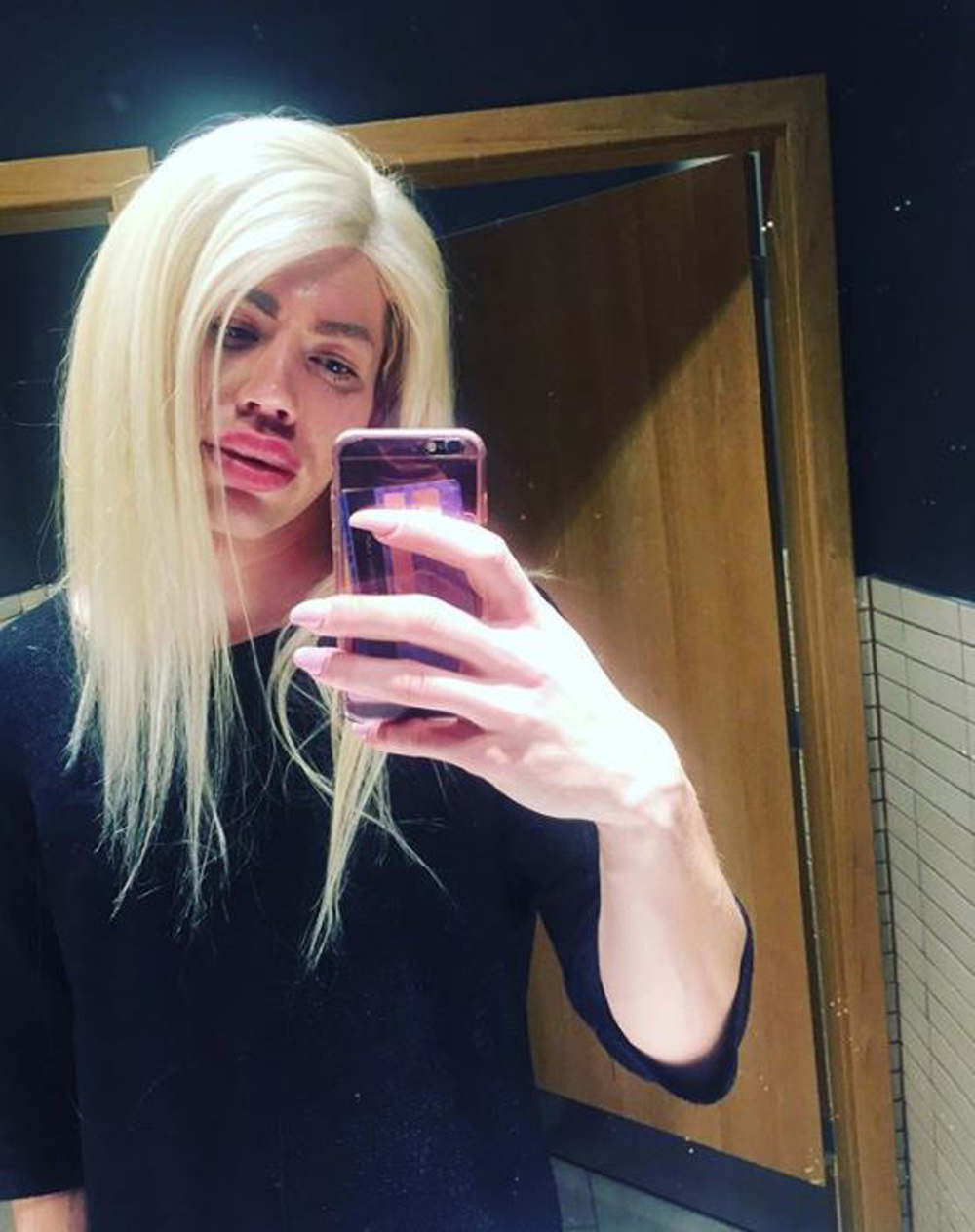 “I have it in my cheeks, chin and lips. I want to keep going and make my face more plastic and doll-like.”

Although they have been less frequent, as his youth means he does not have many wrinkles to iron out, Honza has also had Botox injections.

And, still dissatisfied with his pillowed pout, despite all the filler, in March this year, just before the coronavirus pandemic shut down international travel, he went to Slovakia for a 3000EUR (£2,274) lip lift operation.

He explained: “I had wanted the procedure for a while, as it makes lips look much bigger than if you were just to have filler.

“It took me some time to find the right surgeon. I spoke with several and many thought that what I wanted wasn’t possible. 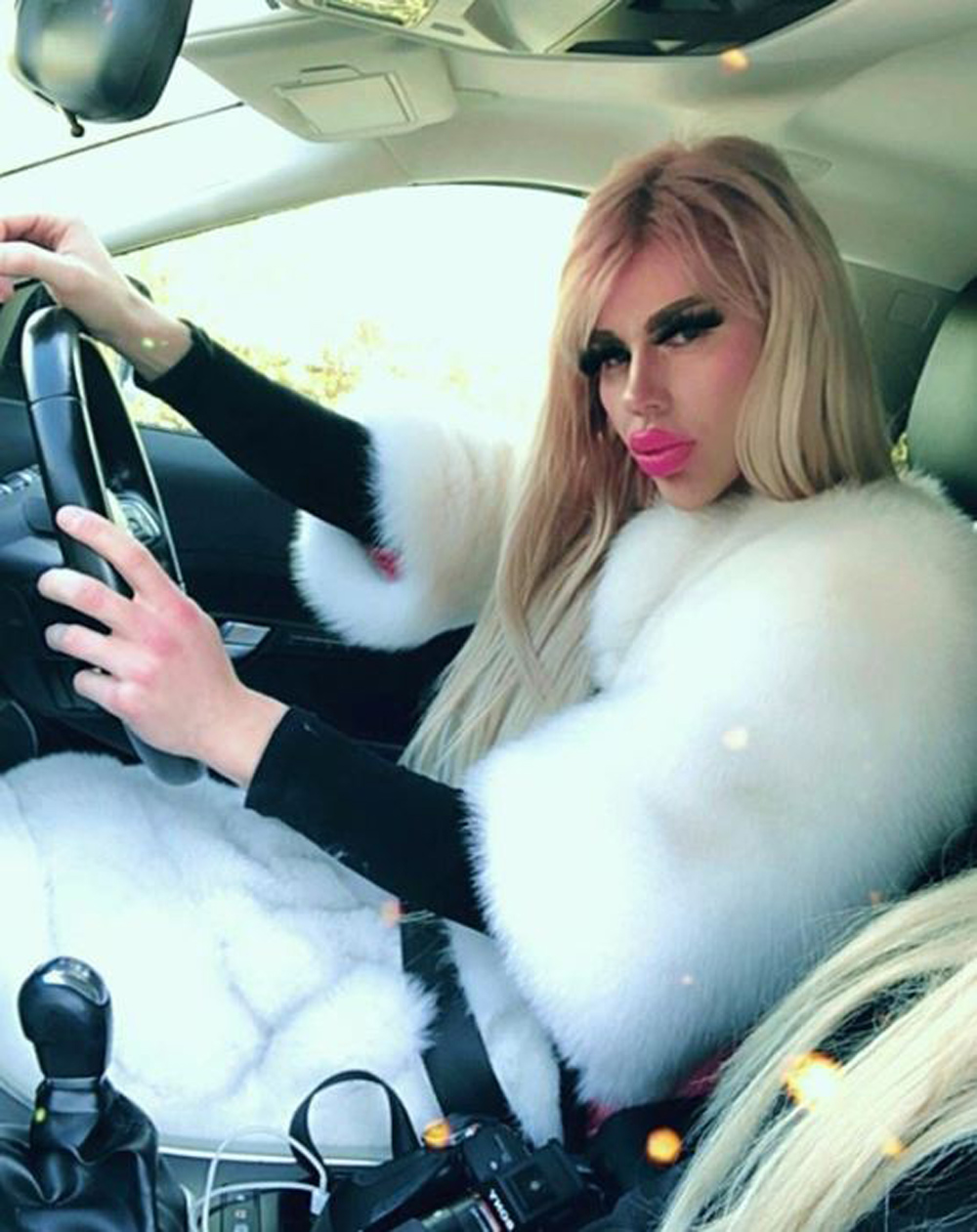 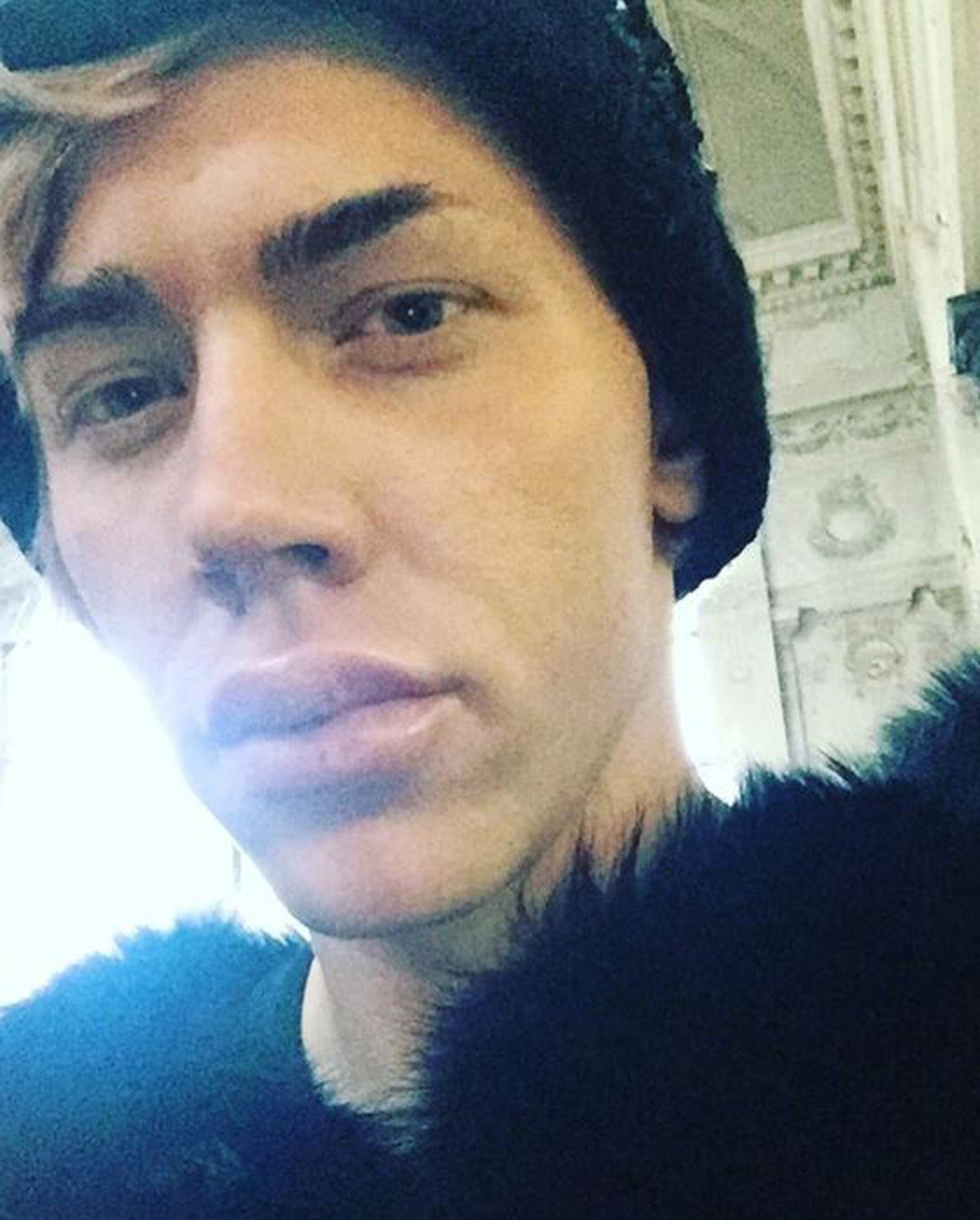 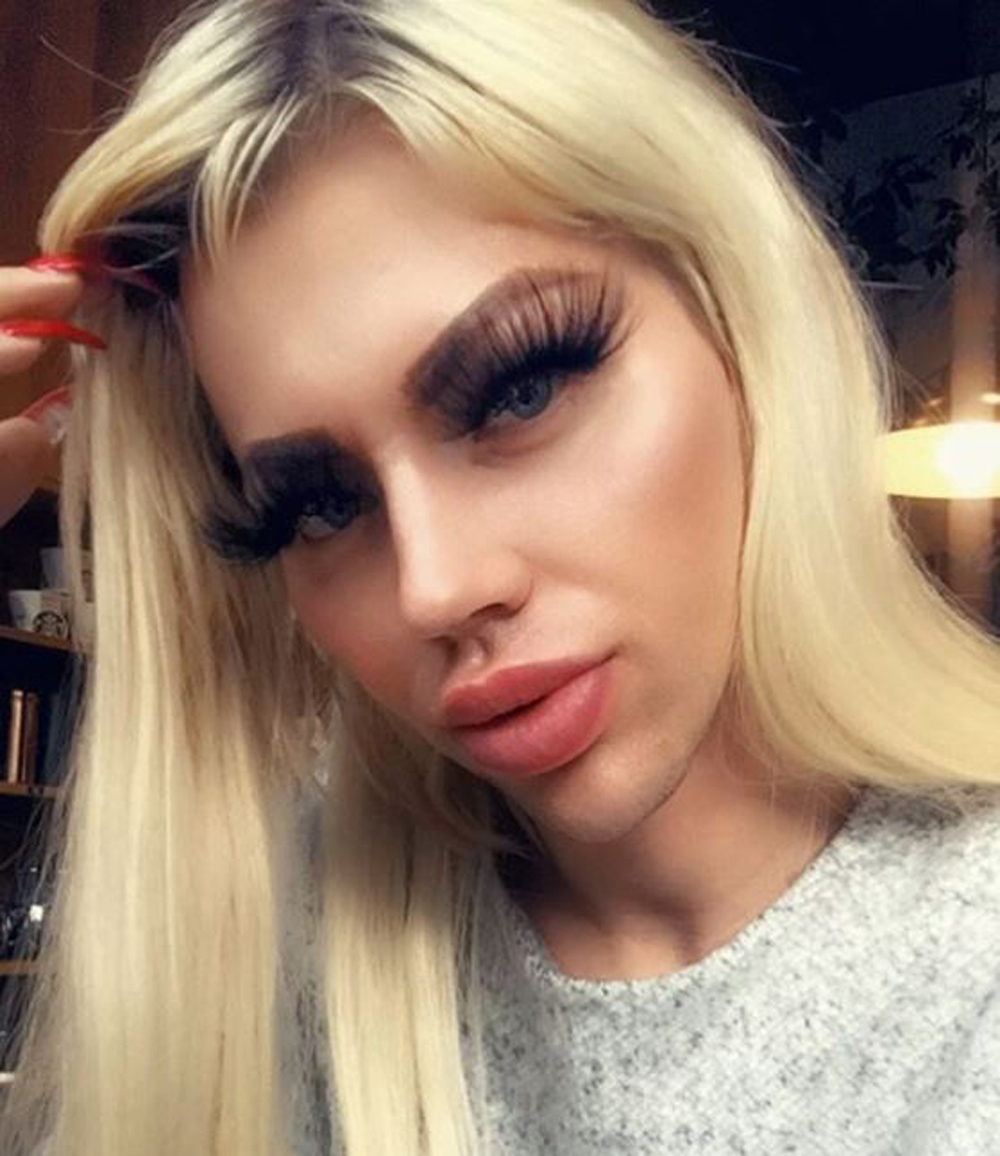 “Then, I found a doctor in Slovakia who was able to help. During the procedure, he cut the skin around my top lip and pulled it about 9mm higher up my face.

“The recovery was tough, but I was really pleased with the results.”

When he first began his transformation into a human Barbie-doll, Honza admits he attracted stares and cruel comments.

He explained: “Some people still have very old-fashioned attitudes and because I looked like a guy, but have big lips and wear make up, I would get a lot of attention – which was not always positive. 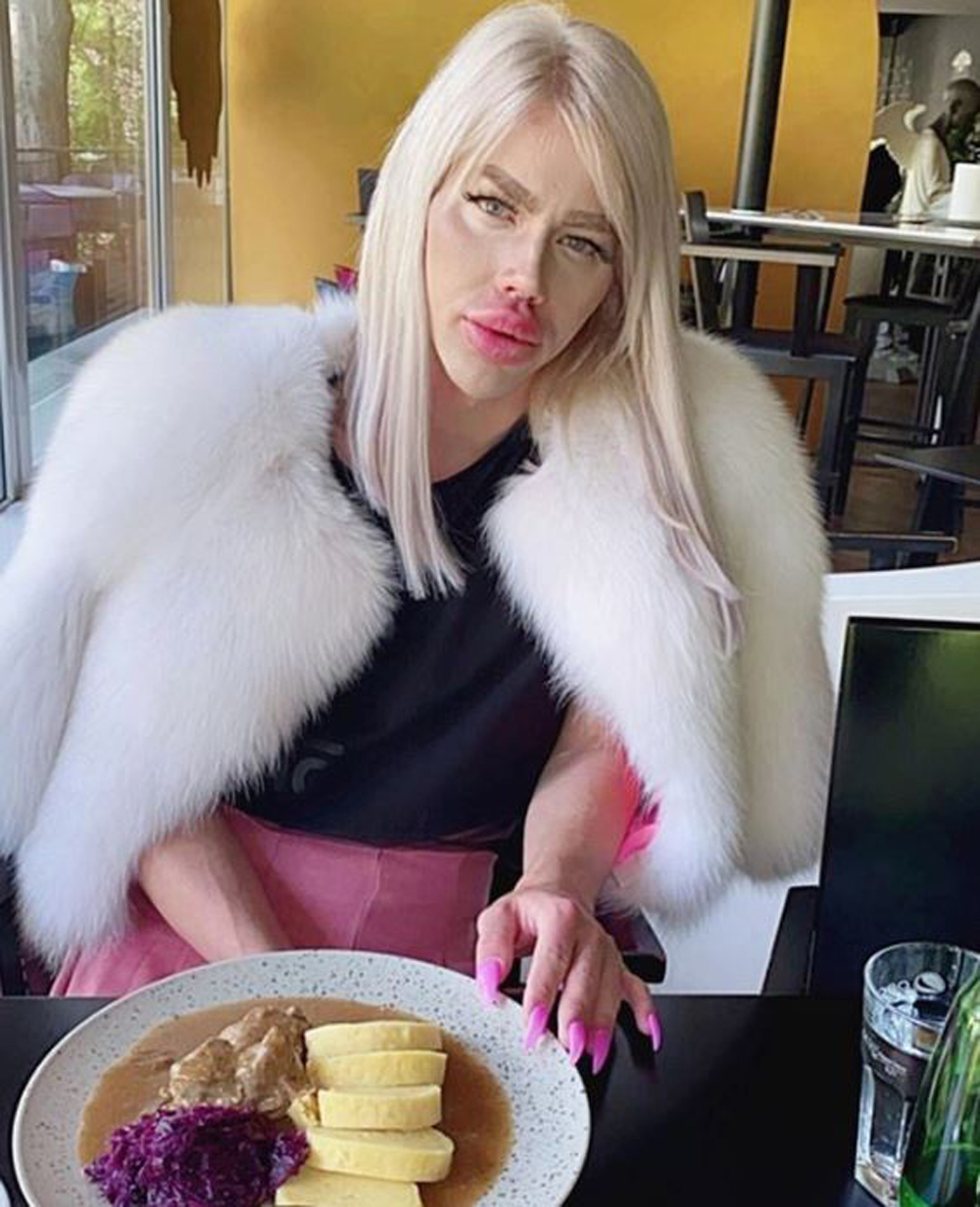 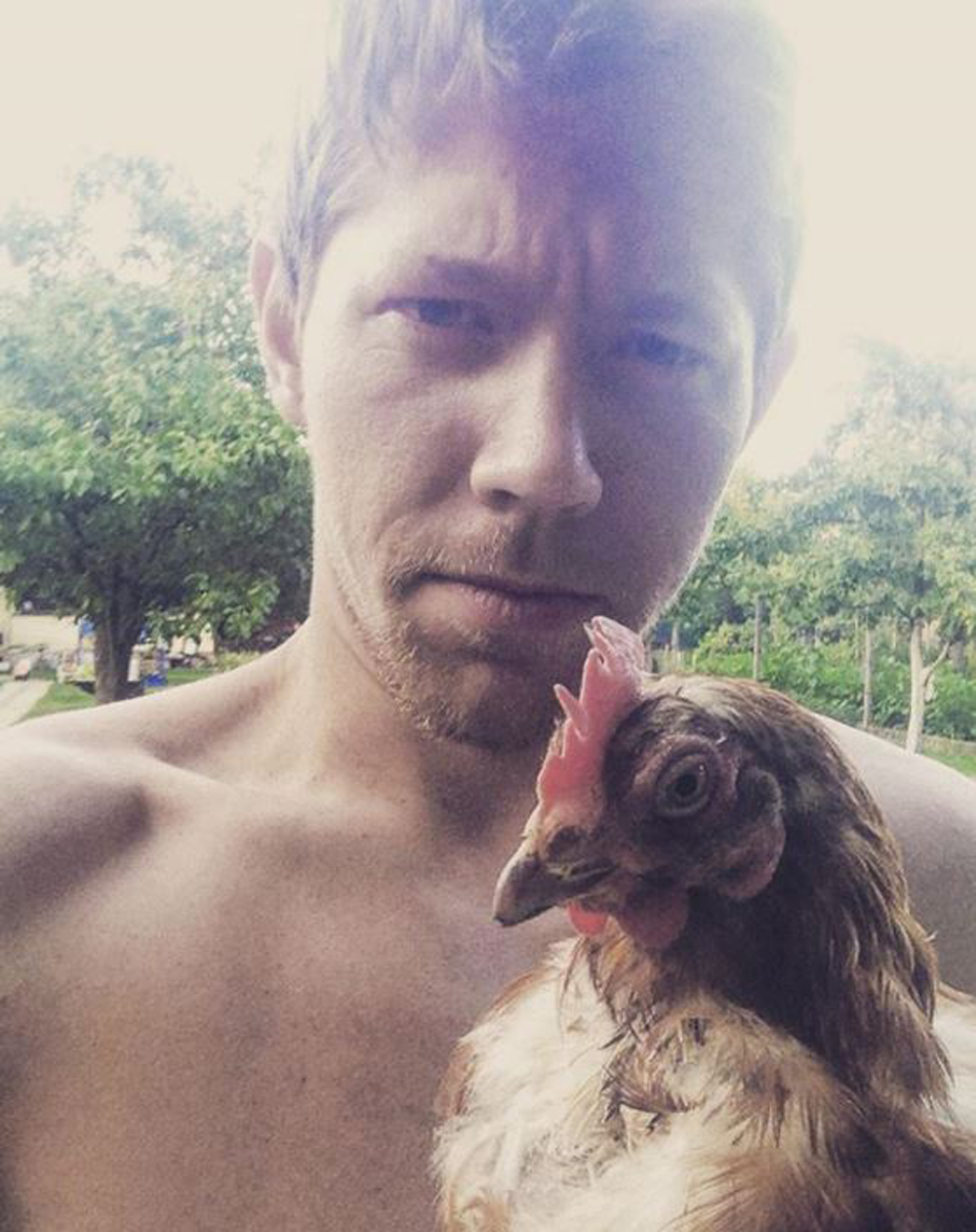 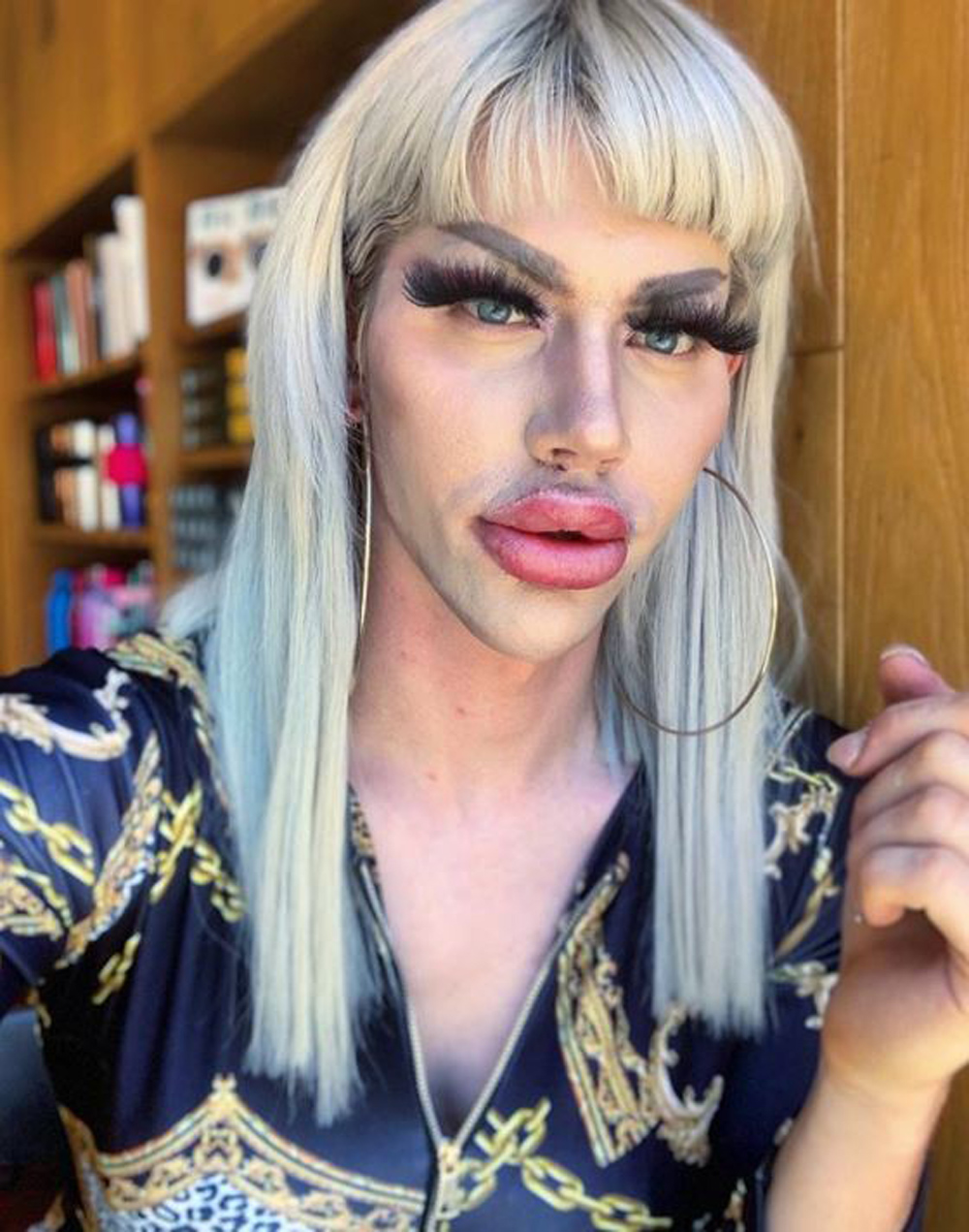 “Now that I have had more surgery and look more like a girl, people tend not to react as much.

“I know my look is extreme and, because I have had problems with jobs in the past because of it, now when I go to work, I look masculine, wear manly clothes and no make up.”

Currently single, after a bout of depression left him feeling happier not dating, Honza said he still hopes to one day meet an open-minded woman, who does not find his Barbie look a problem. 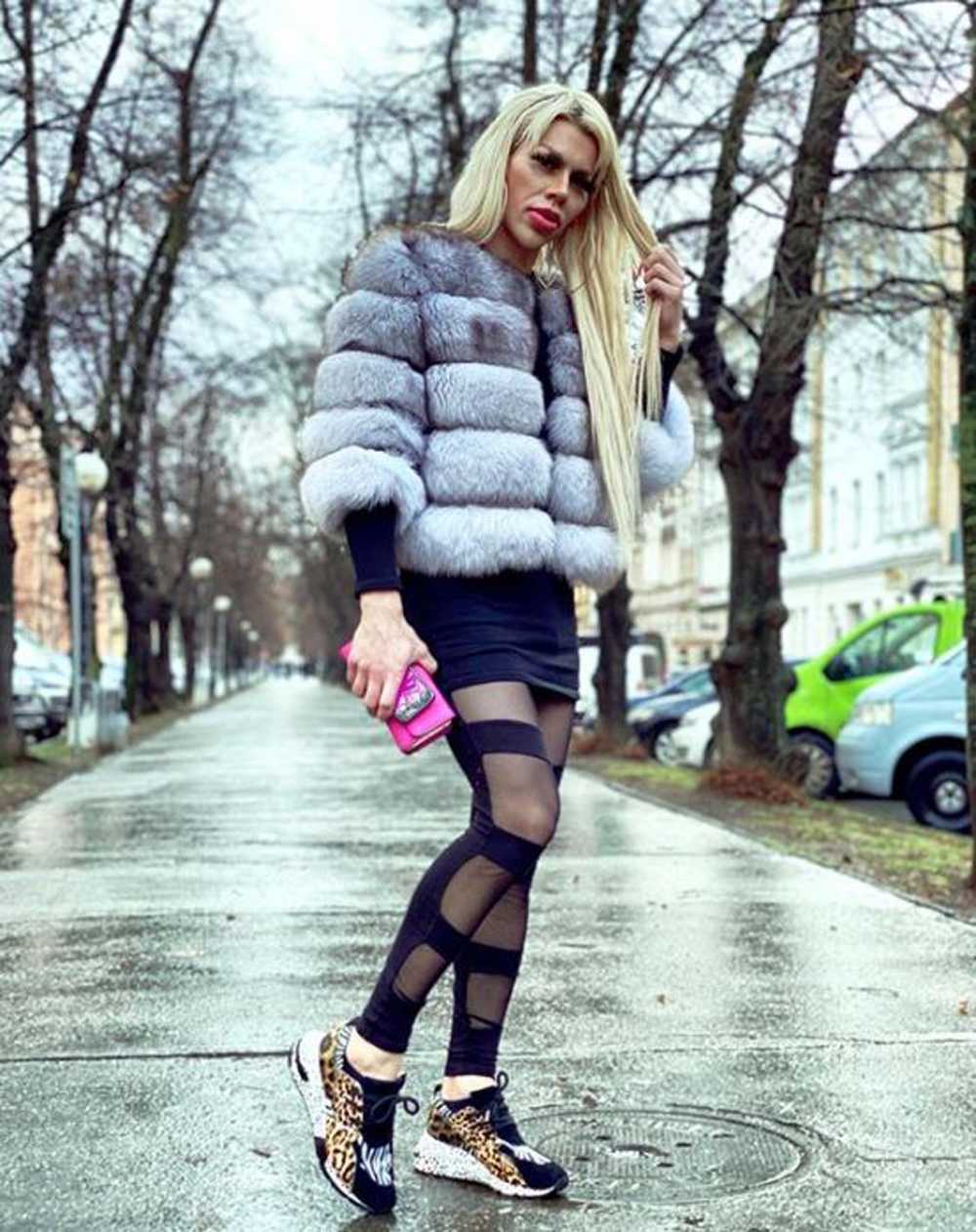 “When I felt depressed, I didn’t want a relationship. I felt like any woman I dated would end up looking after me and being more like my doctor than my girlfriend,” he said.

“Now, I feel really good and am happy to be single.

“I have a very busy life and some women can have a problem with my look or find the fact that I am a man, who likes to look like Barbie, complicated.”

Honza , who has documented his transformation on Instagram now has more than 5,000 followers, who flock to like the pictures and videos he regularly posts. 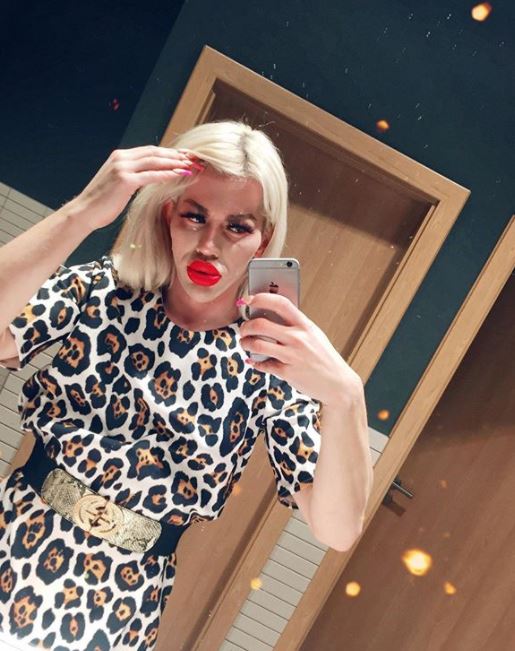 He has even launched his own brand – Oye Your Space – specialising in lashes and Barbie-style clothing, for other would-be dolls.

Hoping that speaking out will stop people from judging those who like an extreme look and stressing that it is not hurting anyone, he said: “I’m not done yet. I want a new nose and I also want to get bum implants, to make my body look more S-shaped – almost as if it has been PhotoShopped.

“I try to ignore the people who are negative to me. People judge what they see on the surface – but they don’t know me as a person.

“Yes, I am a guy that looks like Barbie, but that doesn’t mean people should be nasty. Being different should be celebrated, not judged.”

In other real life news, these woman speak out about how Kim Kardashian changed their lives – from body confidence to career opportunities.

We also shared how ‘Stripfluencers’ rake in £7k a month by flashing wads of cash on YouTube & teaching girls how to stay safe in clubs.

What Deadpool 2 means for the X-Force movie

Corbyn defends `Zionists´ comment as Tories report him to standards…