Jason Sudeikis gave off major Chris Evans energy with his velvet suit at the Emmy Awards. It was a winning look because Jason walked away with multiple Emmys!

Jason Sudeikis knows good style when he sees it. The 46-year-old Ted Lasso star rocked a blue velvet suit at the 2021 Emmys and looked more handsome than ever. The look was very reminiscent of Chris Evans’ 2019 Oscars look. 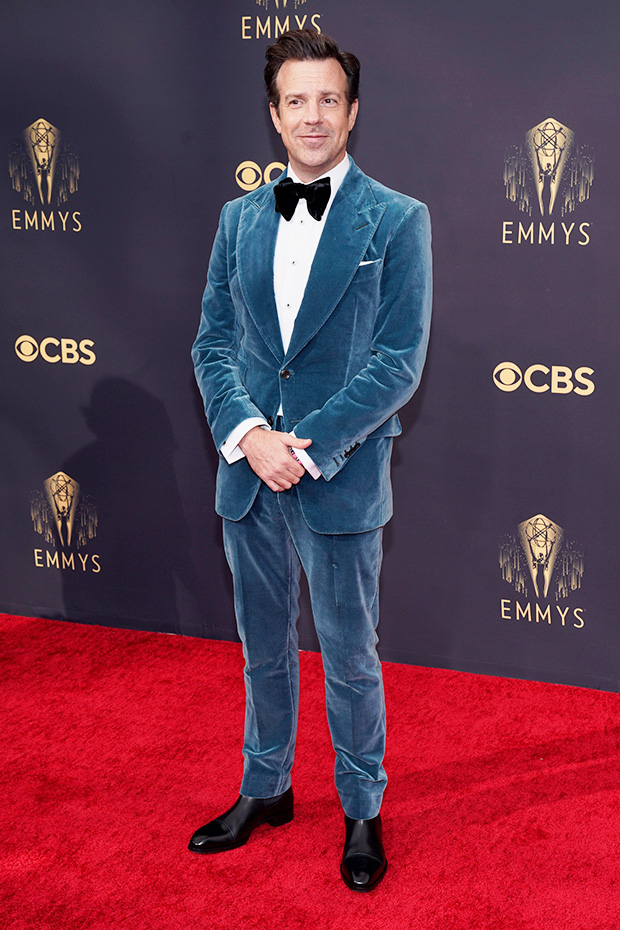 Chris went to the Oscars in almost the exact same velvet jacket. Jason decided to go head-to-toe velvet with both his blue suit and matching pants. It’s worth noting that Jason did not have his Ted Lasso mustache for the Emmys.

Jason was pretty much the king of the 2021 Emmys. His show Ted Lasso walked away with 7 Emmy Awards, including Outstanding Comedy Series. Jason won his first-ever acting Emmy for Outstanding Lead Actor in a Comedy Series. 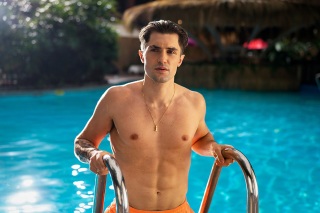 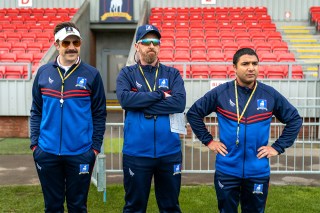 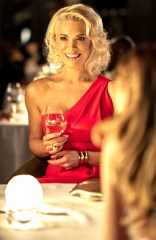 The actor gave a heartfelt acceptance speech for Outstanding Lead Actor that would make Ted Lasso proud. “Look, I’m only as good as you guys make me look. So really, it means the world to me to be up here and just be a mirror of what you guys give to me, and then we reflect back and forth on each other. So, thank you so much,” he told his castmates.

He also thanked his children Otis and Daisy, whom he shares with ex Olivia Wilde. Jason and Olivia split in late 2020. Olivia is now dating Harry Styles.

Jason attended the 2021 Emmys solo, but he was surrounded by his Ted Lasso family. When co-star Hannah Waddingham won Outstanding Supporting Actress in a Comedy Series, she gave a special shoutout to Jason. “You changed my life with this and more importantly, my baby girl’s,” she gushed to Ted. 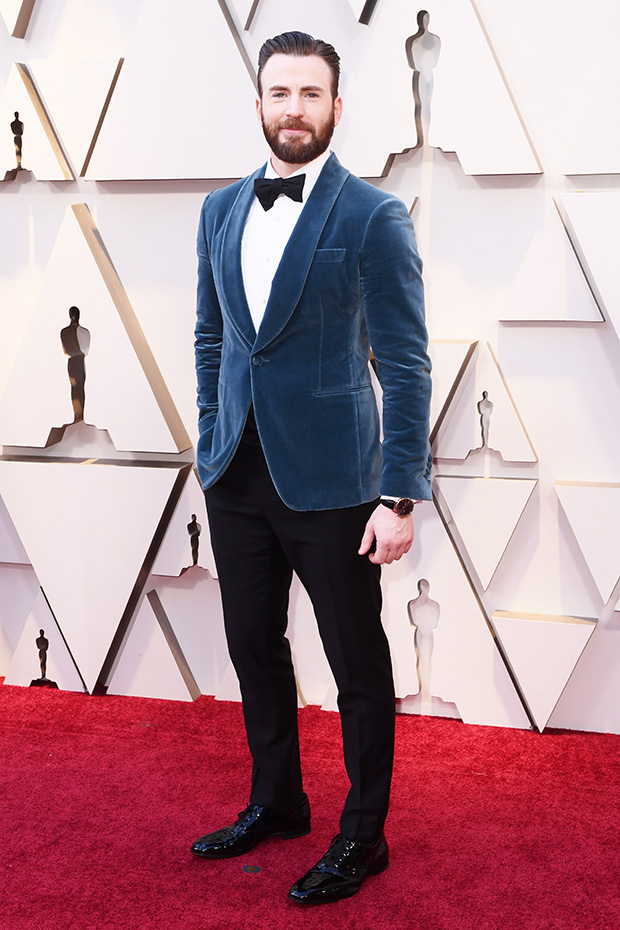 Ted Lasso is nearing the end of its second season. The show has already been renewed for season 3. Jason has been open about the fact that he sees Ted Lasso as a 3-season show, so the next season could be the last.

“The story that I know is the one that I wanted to tell, and so that’s the one we’re telling with the help of numerous people in front of and behind the camera, so it’s by no means me typing every keystroke and saying every word. It’s nowhere near like that,” he told EW. “But the story that’s being told – that three-season arc – is one that I see, know, and understood. I’m glad that they are willing to pay for those three seasons. As far as what happens after that, who knows? I don’t know.”