John Mayer might be the next big beauty blogger in the making. He’s got his skincare routine down to a science, but his smoky eye could use a little work.

Early Monday morning, the “Gravity” singer shared his makeup skills with the world via his Instagram story, showing his followers his version of a smoky eye makeup tutorial.

Using a Chanel eyeshadow palette, which he explained he bought for “color research,” Mayer got to work using only his fingers and the small sponge-tipped applicators that come in most palettes.

“You see a lot of tutorials showing you what brushes you need to have, blending brushes and stuff. I really believe all you need are the ones that come with them,” he said. Mayer also noted he was applying the makeup from memory, as he said he threw out the instructions that were included with the product. 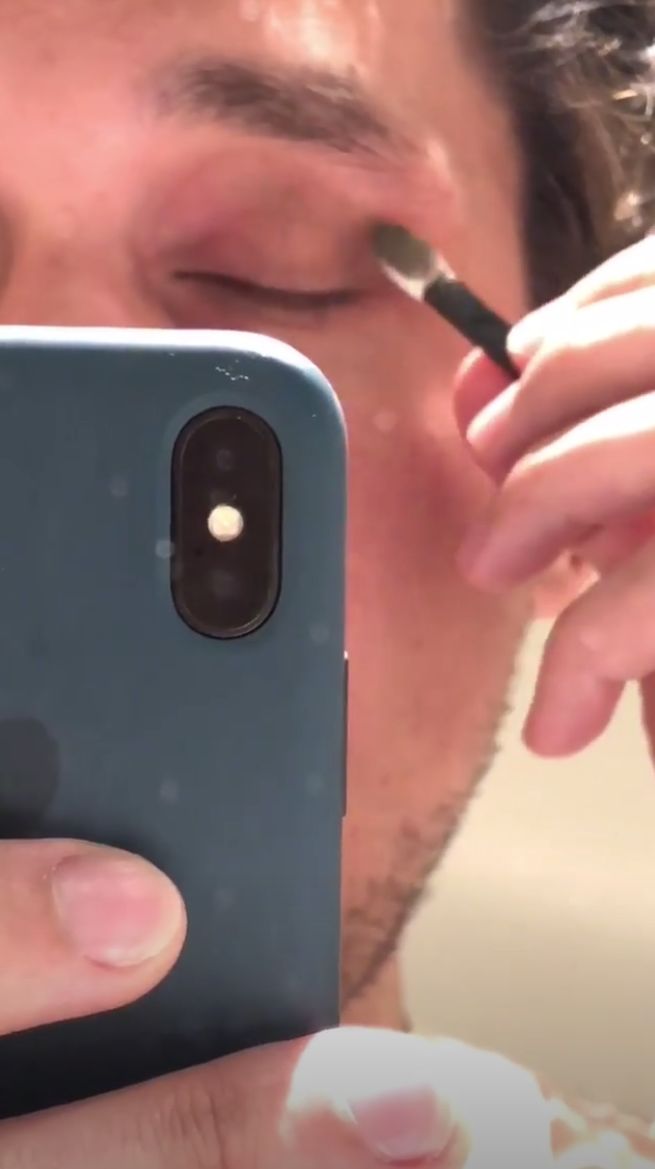 As he was swiping a copper shade across his lids, Mayer added some important commentary: “Now this is where guys get it wrong. They go too heavy. Notice how I’m already impressing you with my light touch,” he said. 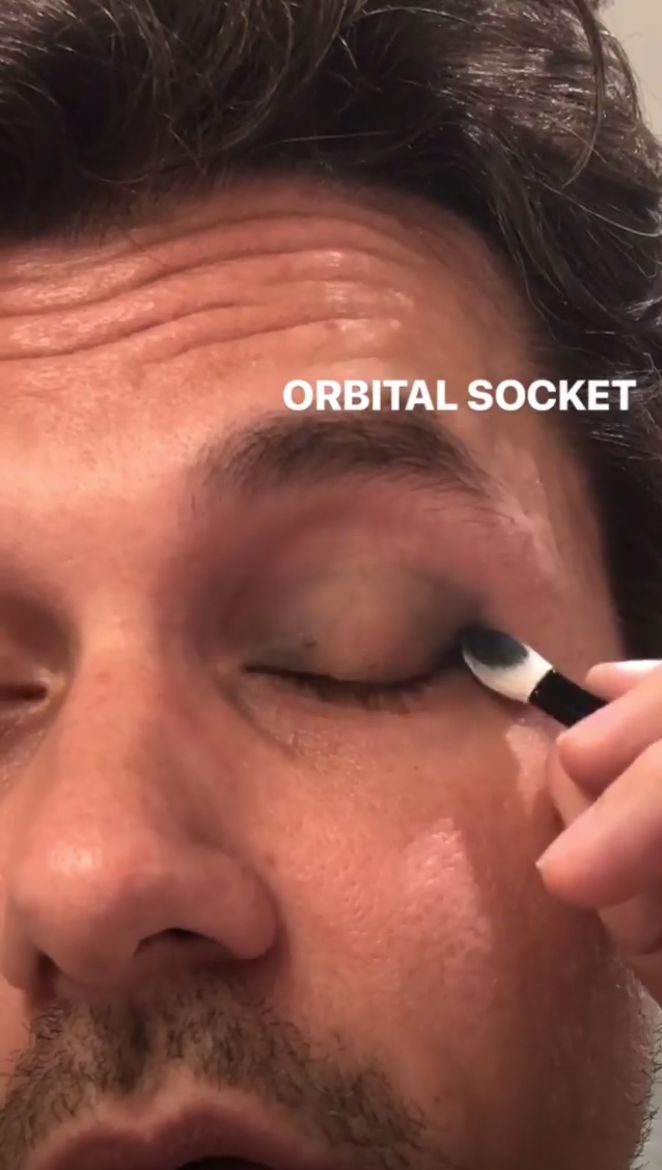 Mayer’s final look was pretty dramatic, giving us less Cara Delevingne on the red carpet at Cannes, more Ursula from “The Little Mermaid.” Mayer admitted he didn’t quite nail it, but he gave it his all. (Fans on Twitter were loving it.)

“That’s what matters,” he said. 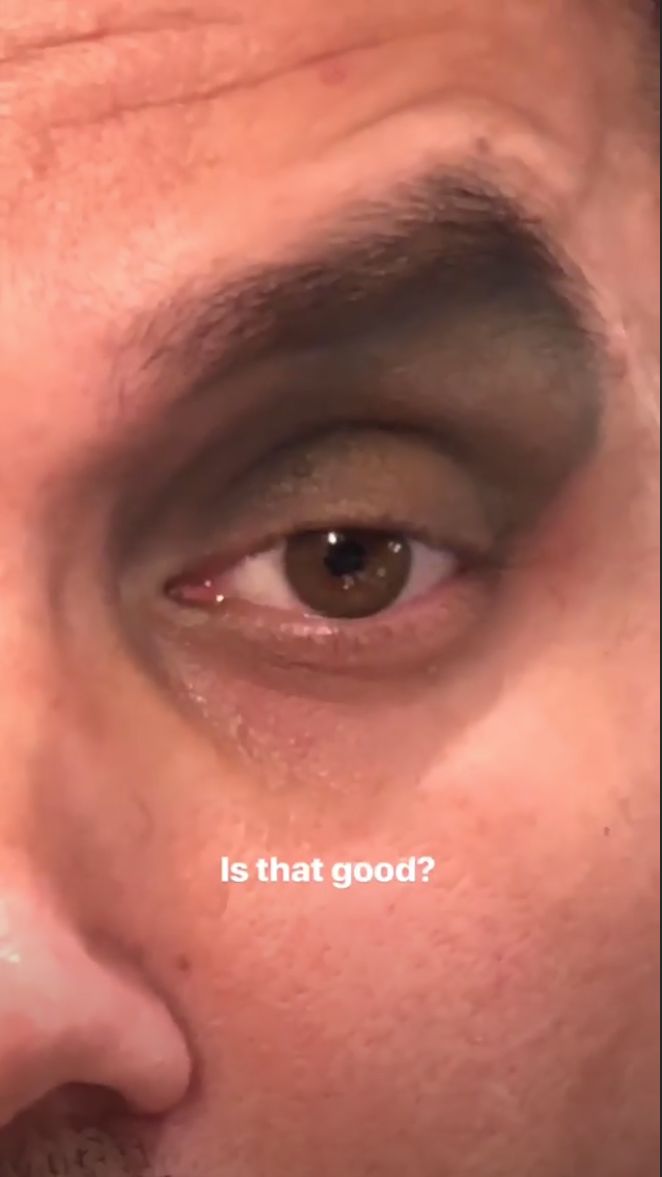 Naturally, he finished things off with a makeup-free selfie. 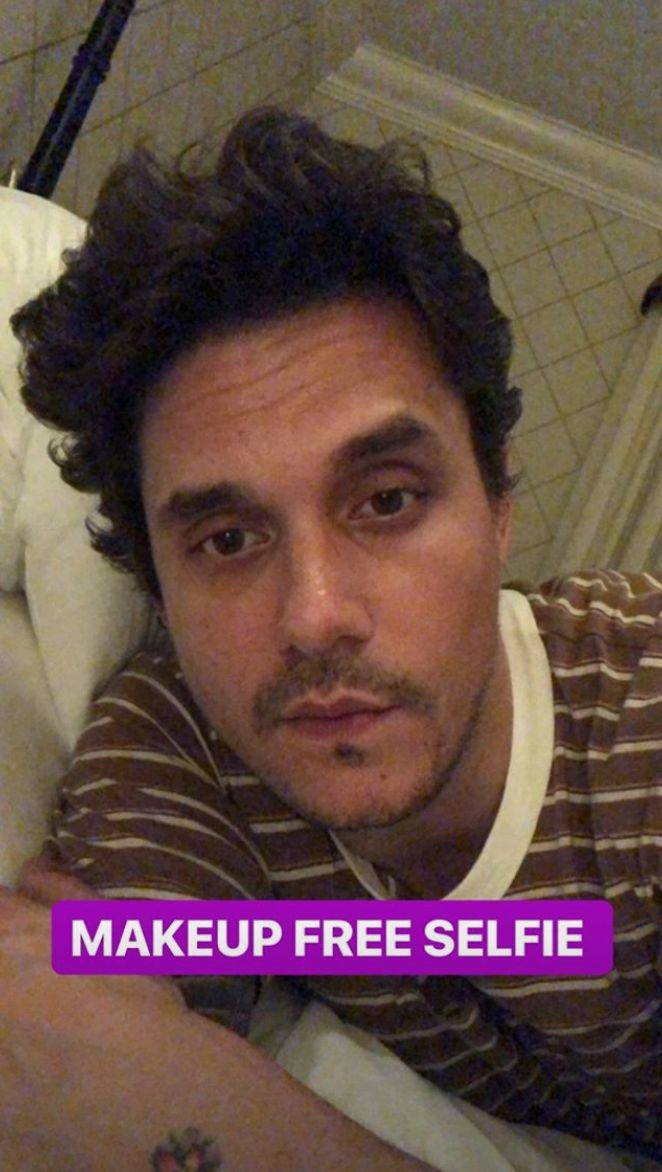 We’ll admit, we were pretty impressed with Mayer’s unconventional application technique and attention to detail. But just in case he wants to work on perfecting his smoky eye, we thought we’d leave this helpful tutorial right here:

Tesco Mobile Down: Customers complain calls and 4G network is not working