The key to living longer is strengthening your muscles and bones, according to a new review from Public Health England (PHE). 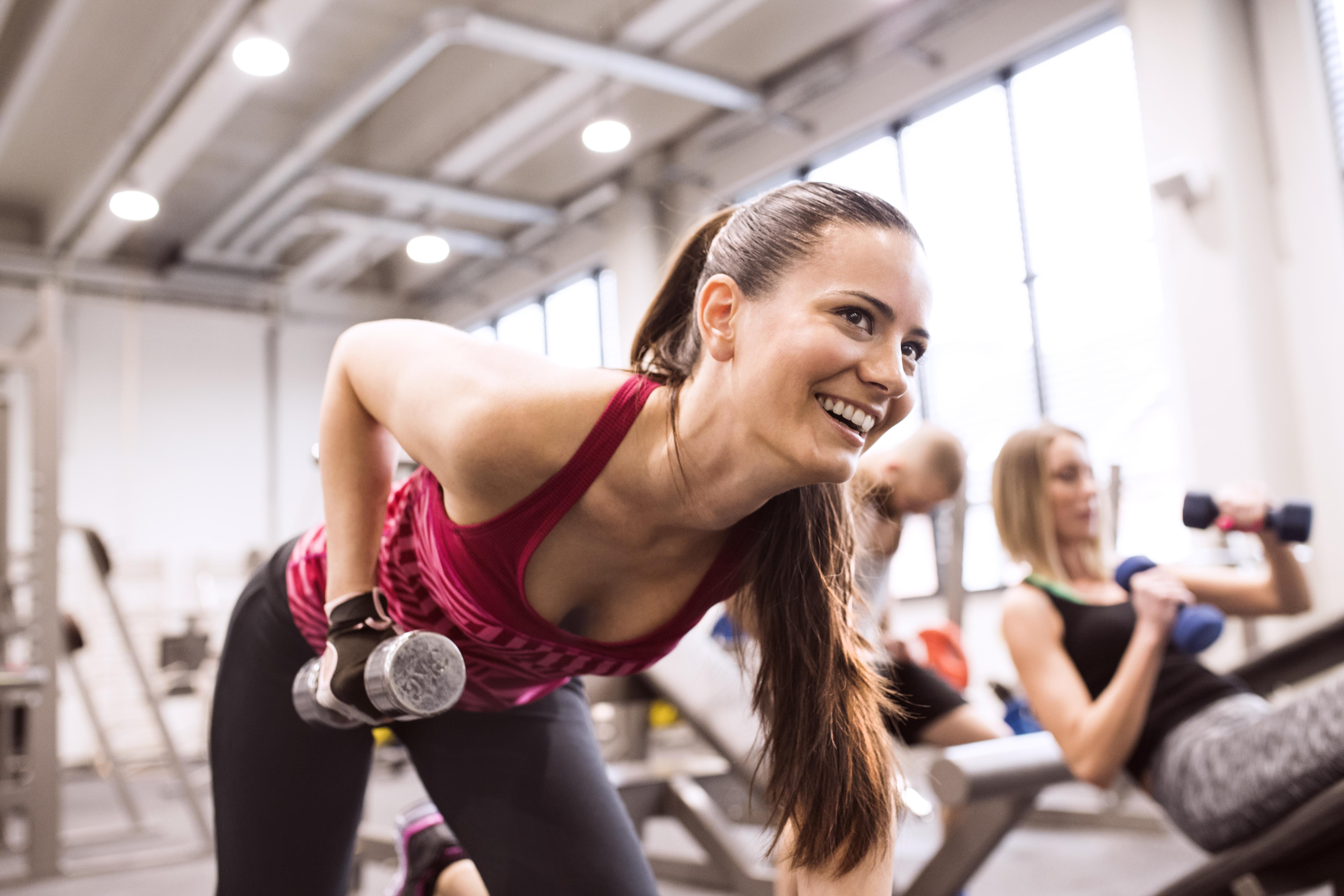 While you should still be doing aerobic exercises to boost your heart and lung health, experts say you should also incorporate strengthening exercises using weights and resistance training at least twice a week.

If lifting weights isn't for you then taking up tennis, ball games or even dancing will provide the same benefits, providing you feel the burn in your muscles.

Dr Alison Tedstone, head of diet, obesity and physical activity at PHE, said: "Alongside aerobic exercise such as brisk walking, all adults should be aiming to do strengthening and balancing activities twice per week.

"On average we’re all living longer and this mixture of physical activities will help us stay well in our youth and remain independent as we age. 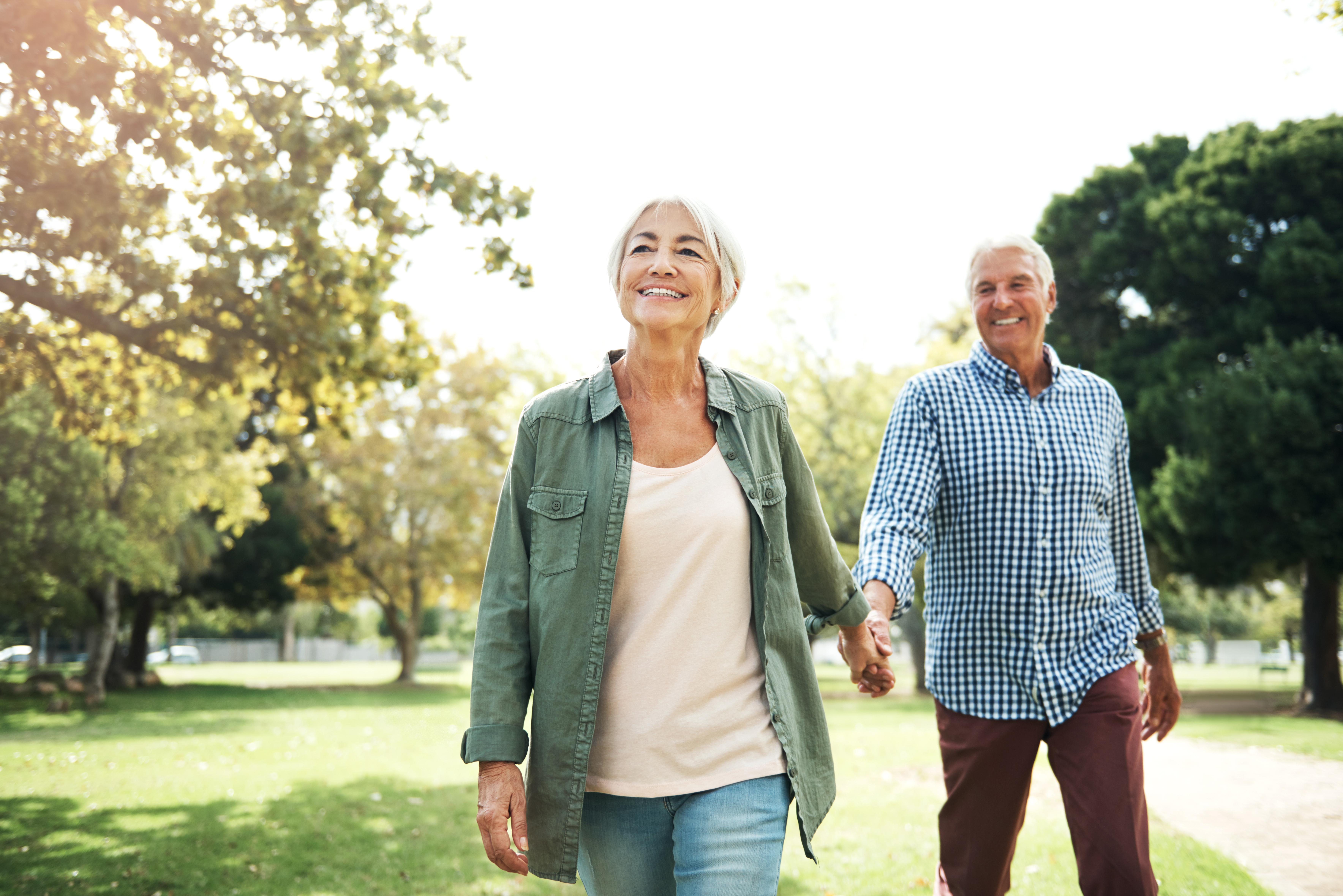 "It can also help ease those difficult or life-changing moments like pregnancy, menopause, onset of or diagnosis of disease, retirement and recovery from hospitalisation."

Poor muscle strength increases the risk of a fall by 76 per cent in those aged over 65, PHE officials said, which can lead to bone fractures and even death.

Current statistics show that falls are responsible for around 95 per cent of all hip fractures, costing the NHS over £1 billion per year.

Jess Kuehne of the Centre for Ageing Better added: "It’s clear that we need to give equal weighting to activities that boost muscle and bone strength and improve balance rather than simply focusing on aerobic exercise. 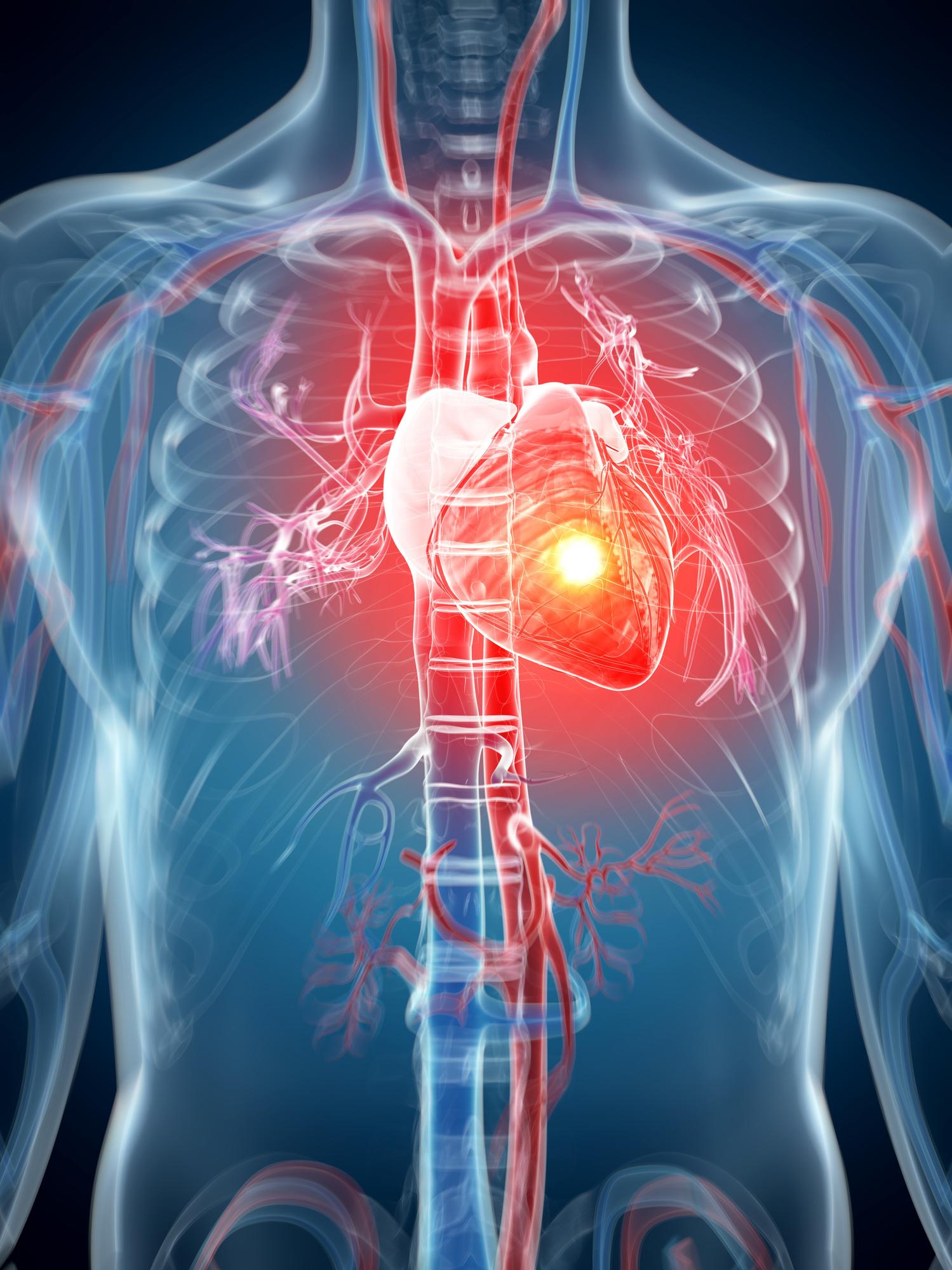 "There is significant potential to make savings to health and social care services if we do more to promote muscle strengthening and balance activities and recognise their role in helping to keep people healthy and independent for longer, particularly as they age."

Obesity levels in the UK have more than trebled in the last 30 years and, on current estimates, more than half the population could be obese by 2050, according to the NHS.

About 27 per cent of the UK population is considered obese and a further 34 per cent are considered overweight, according to the latest Government statistics.

According to the World Health Organisation heart disease was the biggest killer in 2016 followed by stroke, both of which were responsible for 15 million deaths worldwide.

They have been the leading cause of death worldwide for the last 15 years, the organisation said.

The most effective way of avoiding an expanding waistline, and remaining healthy, is to eat a balanced diet and exercise regularly.

You should be aiming for at least 30 minutes of exercise five days a week, health bosses say.

Regular exercise can reduce your risk of major illness like heart disease, stroke, diabetes and cancer by up to 50 per cent, while also warning off mental illness and Alzheimer's.

It also lowers your risk of early death by 30 per cent.

R. Kelly accused of having sex with minor in latest federal charges

'General Hospital': The 'Crazy' Way Sydney Mikayla Memorizes Her Lines for the Show