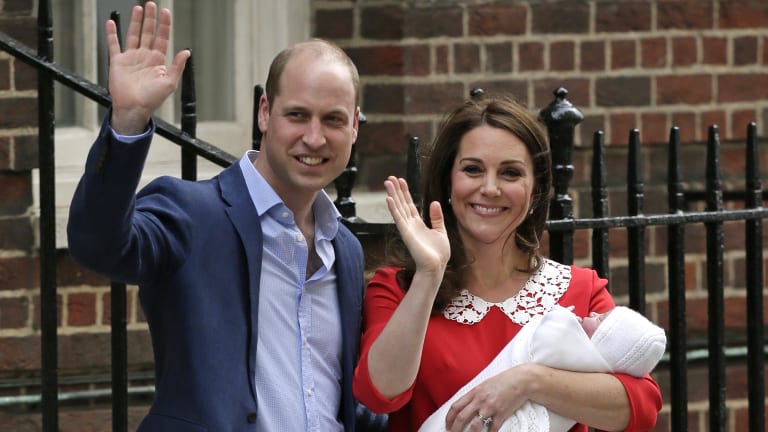 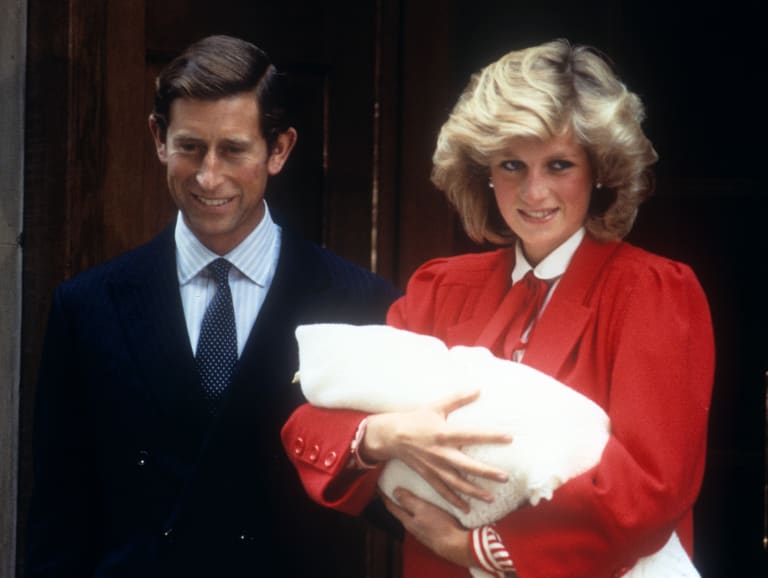 Prince Charles and Princess Diana following the birth of Prince Harry in 1984.

Her choice of outfit attracted attention on social media.

Packham is one of the Duchess' go-to designers, and has designed all three of her post-baby reveal outfits.

This isn't the first time Kate's fashion has seemed to reference Princess Diana's.

When she stepped out of the Lindo Wing for the first time in 2013, a similarly terrifyingly short time after giving birth to Prince George, the Duchess was in a loose-fitting blue polkadot Jenny Packham dress. The outfit was compared to the loose polkadot dress Diana when leaving the hospital with a newborn Prince William in 1982. 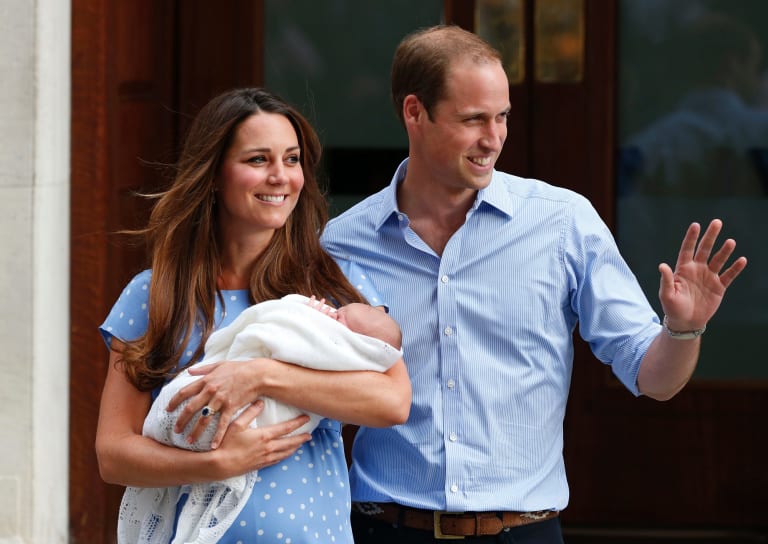 Catherine, Duchess of Cambridge, with Prince William and a newborn Prince George in 2013. 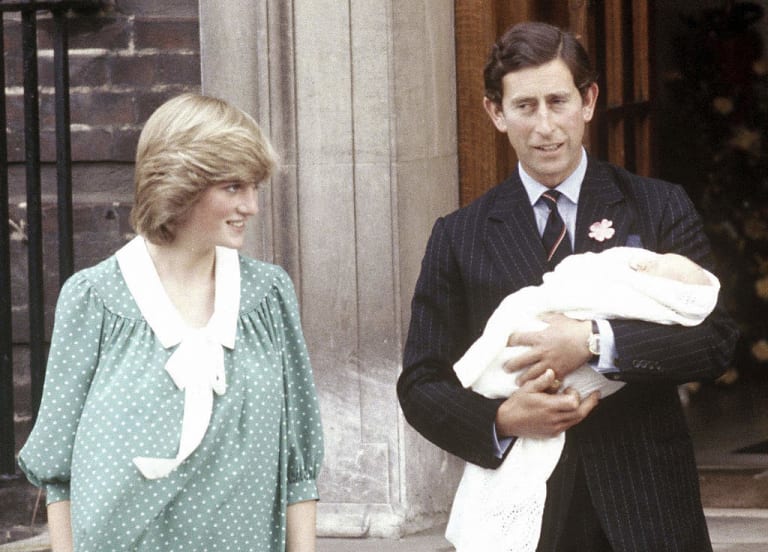 Prince Charles, Prince of Wales, with his then wife Princess Diana taking their newborn son Prince William, as they leave St. Mary’s Hospital, Paddington, London, in 1982.

Alexei Navalny appears in court by video link in Moscow

'On the Rocks' is "Playful With a Lot of Heart and Sincerity," Says Sofia Coppola

Funniest Moments at the 2020 Emmys