IT'S SO common that you've probably seen it a million times and not registered it, much like walking past an estate agent on the high street.

But have you noticed that virtually every pair of women's knickers has a small ribbon bow attached to the front? You will now we've pointed it out. 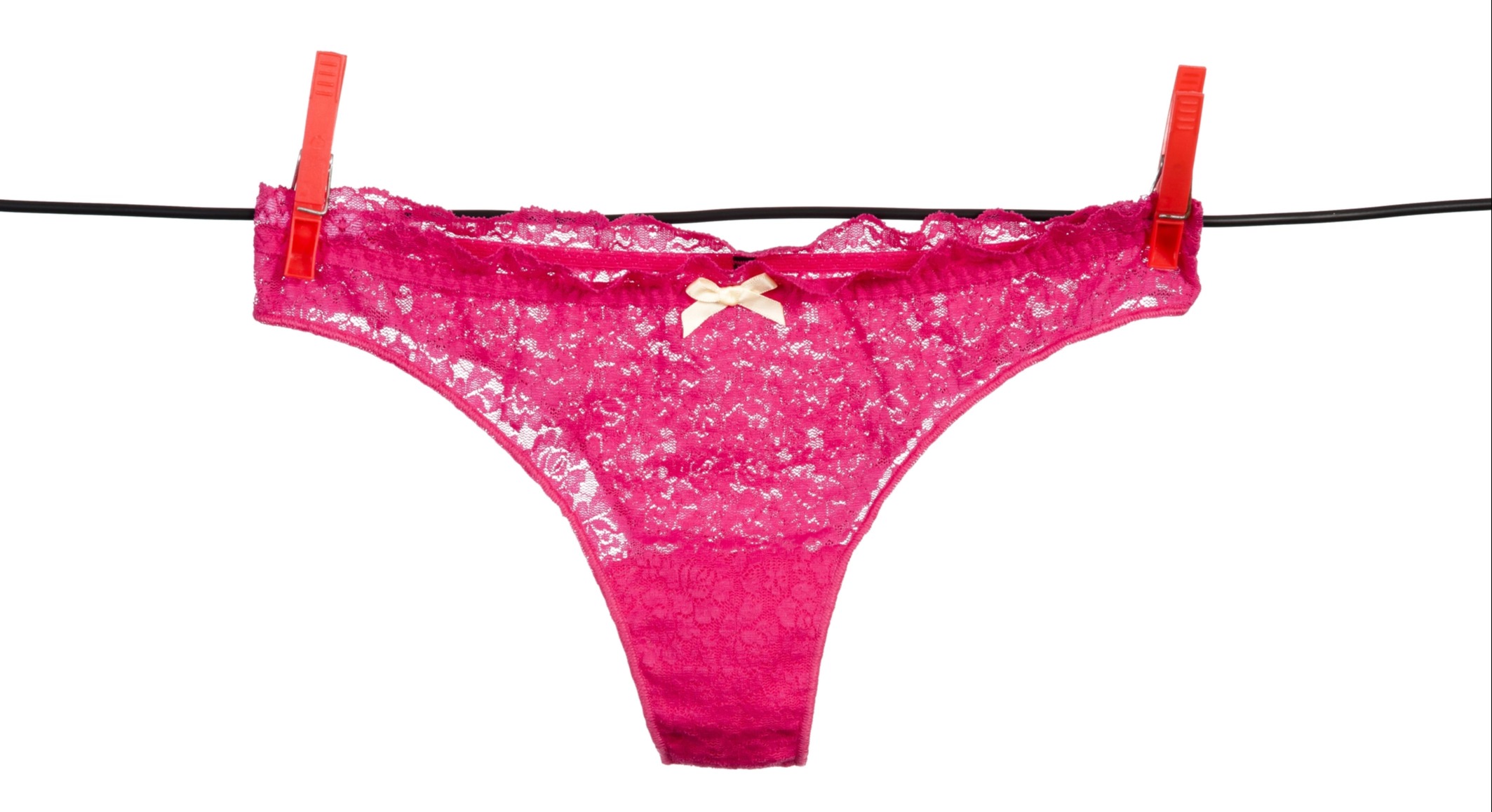 Did you ever wonder why that was? Us neither… but apparently there are a few reasons.

A curious pants observer took to Reddit to pose the question: "Why do so many panties have that little bow on the centre front? Where did the tradition come from?"

One replied: "As for the roots of the tradition? It comes from pre-elastic days, when your underthings were held in place by a bit of ribbon threaded through the eyelet lace at the tops.

"The little bow is where you tied that ribbon, and of course it's in the front because that's the easiest place to do something like that."

So far from decorative that little tie served the vital function of keeping your undies where they should be.

But the underwear insight didn't stop there. According to another forum user, previously women would have gotten up before the daylight and dressed in the dark or by candlelight.

It's suggested that the bows helped them work out which way round their knickers were supposed to go.

But these days, it's definitely for aesthetic purposes.

One person said: "I always wondered what that damn bow was there for.

"I always found them a bit stupid but I learned to ignore them. It's interesting to know why they were there to begin with (as a practical way to tie your underwear)."

However some dislike the bow so much that they snip it off.

One said: "I always take them off."

While another said: "They're really annoying. I always tear them off."

In other news, check out this woman, who had the most embarrassing moment of her life at the gym after she flashed her bits but didn’t realise until AFTER her workout.

And one girl reveals 'I spoke to a guy for a YEAR before dating him properly – 2 weeks after we had sex he revealed he was with someone else'.

Plus, this mum used to be a stripper but parents still constantly judge her – she says she doesn't care as she has MILLIONS in the bank.

Woman, 28, quits her career to become a full time ‘housewife’

Who is Zoe Williams and when was she on Gladiators? – The Sun