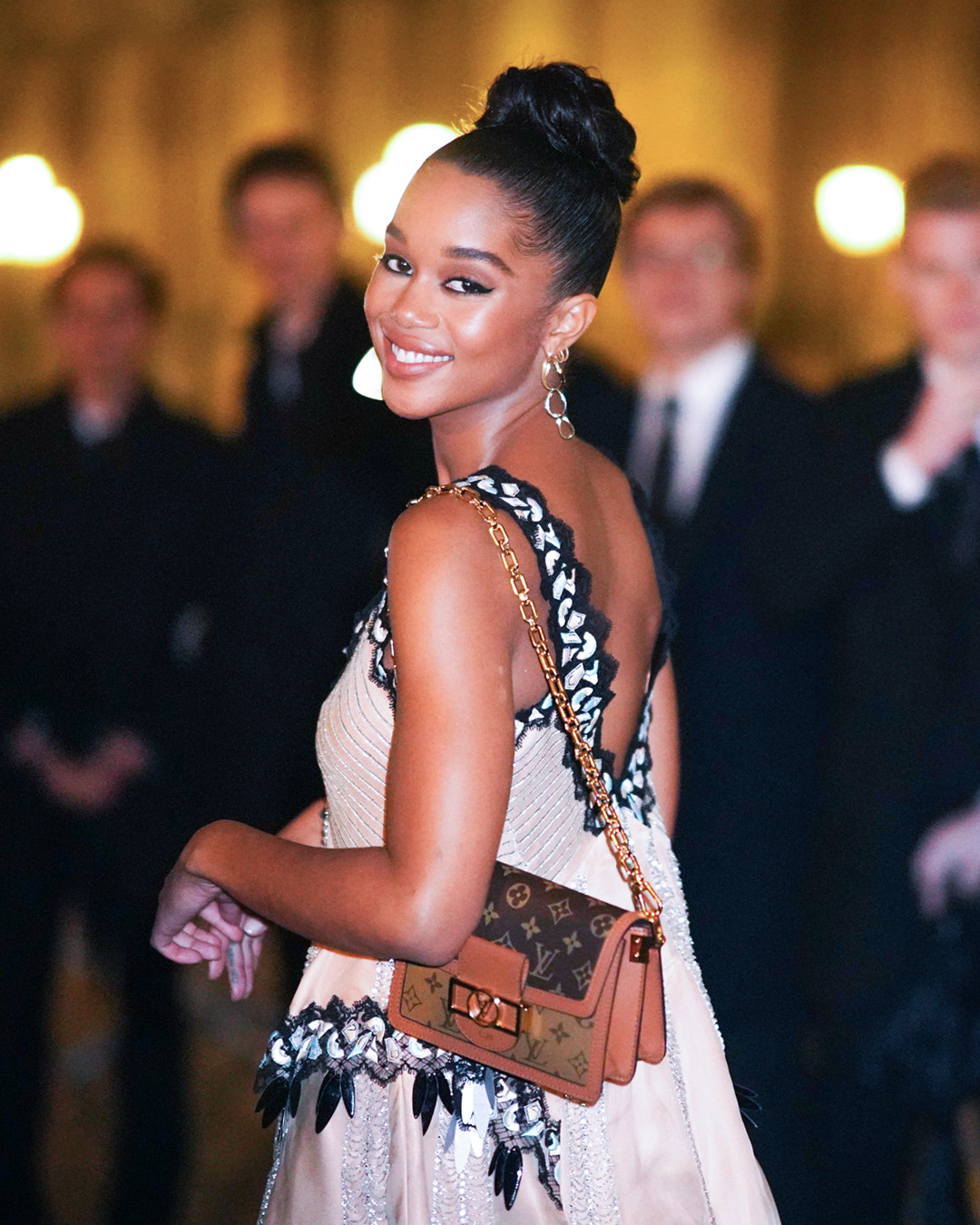 Hollywood’s stars are bringing their best fall style to the forefront.

Over the course of the week, premieres such as A Star Is Born and First Man brought the likes of Claire Foy and Emilia Clarke to the red carpet. Paris Fashion Week continued, attracting Laura Harrier and Cara Delevingne to front row seats of runway shows from fashion powerhouses Louis Vuitton and Off-White. Ballymoore and Harper’s Bazaar hosted Bazaar Art Week in London, which British celebs like Naomie Harris enjoyed. UGG celebrated its 40th anniversary in Los Angeles, inviting celebs to give their boots a red carpet twist. It was a week full of epic events and thus crazy-good style.

The best part: Celebs are wearing the best fall boot trends in new ways, inspiring our seasonal styling. From Laura’s over-the-knee boots to Adwoa Aboah‘s classic UGG boots, these pieces will make you want to shop and find a great event to show off your celeb-inspired style. 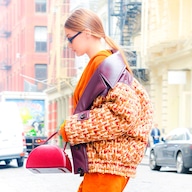 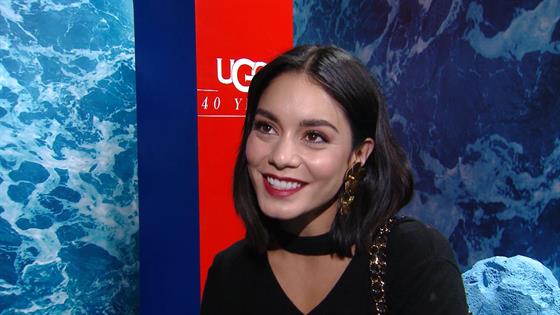 Scroll through the best looks of the week, then vote for your favorite below! 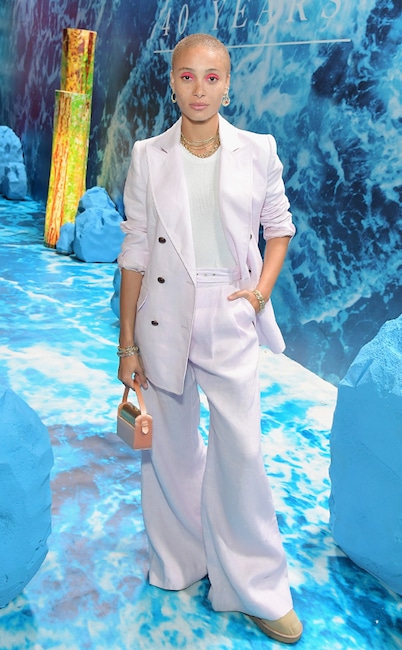 The model celebrates the 40th Anniversary of UGG in a pastel suit with a T-shirt and camel boots. To complete her look, she accessorized with a small purse, layers of gold jewelry and a small jewel on her tooth. 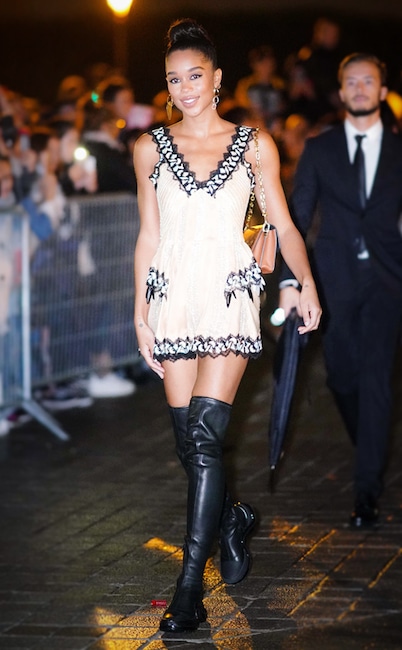 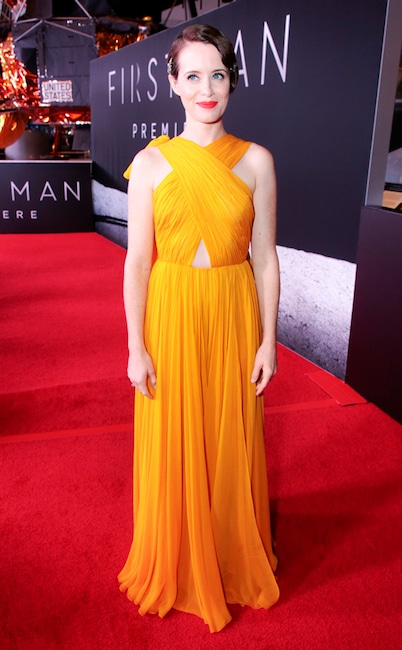 The golden yellow gown made The Crown star shine bright on the red carpet at the First Man premiere. 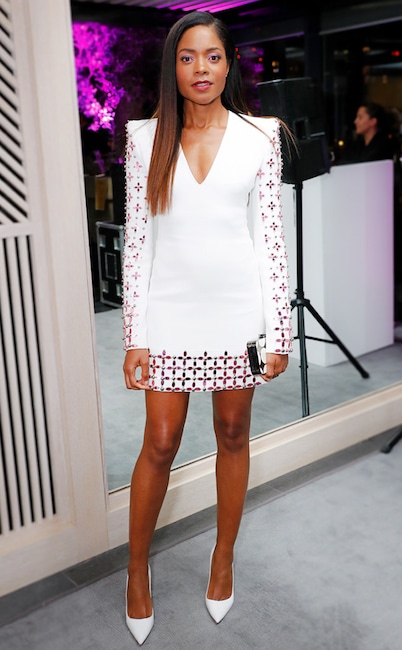 The actress proves that shoulder pads are back and better than ever. 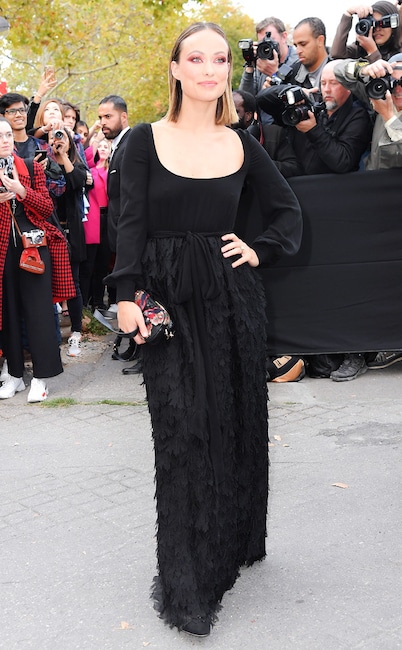 This actress’ gown makes the neckline the star, while covering the rest of her body. 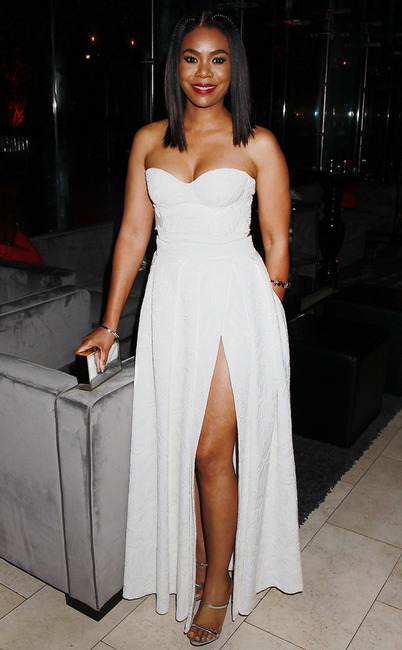 White continues to be the color of choice, even as the weather get cooler. Case in point: The Hate U Give actress’ strapless gown. 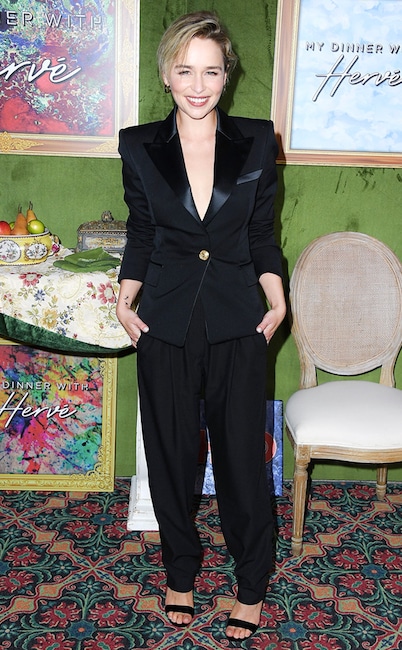 The Game of Thrones star wears a zoot suit-inspired ensemble to debut her new haircut at the premiere of My Dinner with Herve. 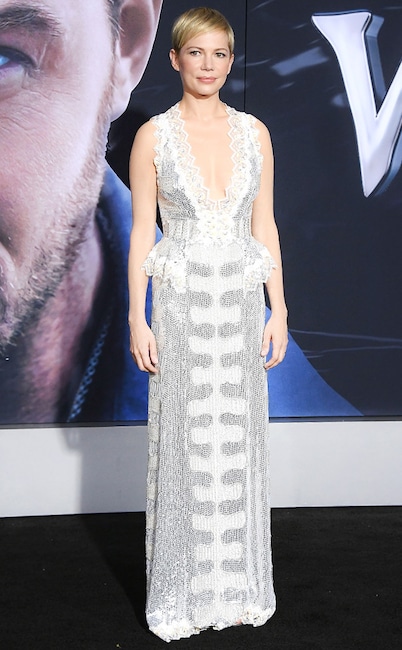 Black and white graphic prints are having a moment as seen in the actress’ red carpet look. 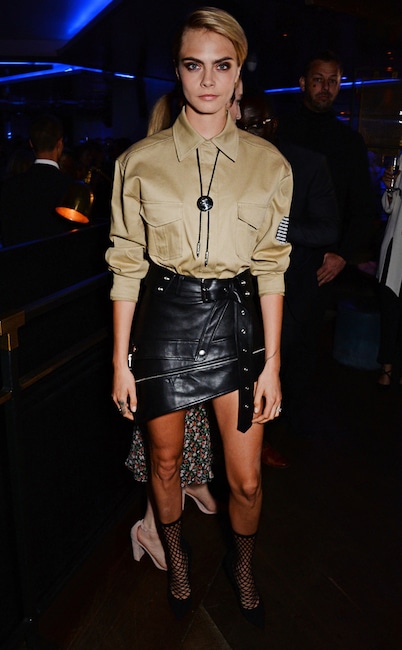 Platt High School on 'lockdown' as cops rush to Meriden, Connecticut campus for reports of 'student with handgun'

A PhD at 82: Meet the new generation of university learners