IN their 80s heyday, the Chippendales would oil up their perfectly chiselled bodies and strip for screaming ladies who threw themselves at them every night.

The G-string-clad gyrating gents would be "hit on" by up to 200 women each performance, sometimes by pensioners in their 90s who "had to be pulled off by security". 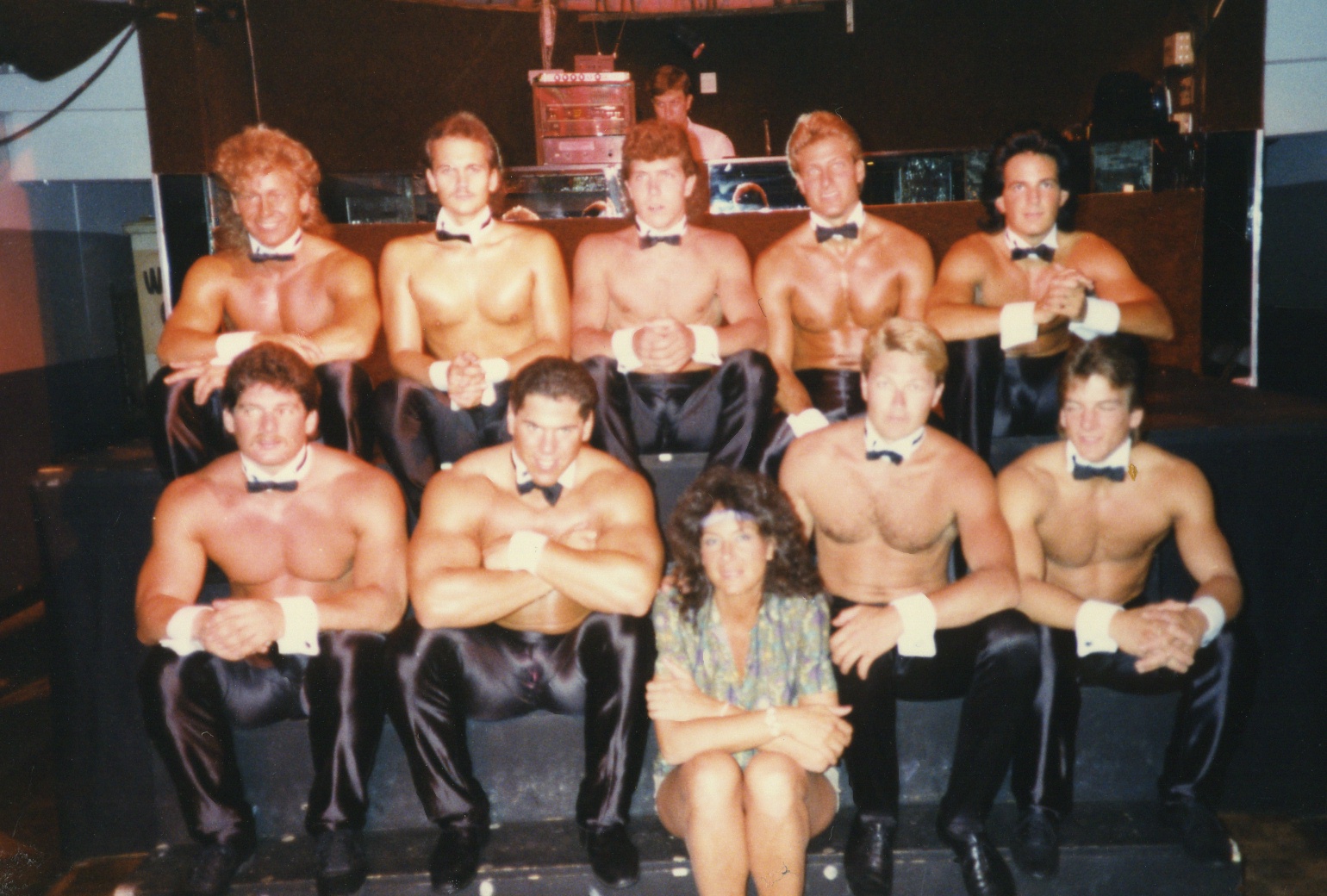 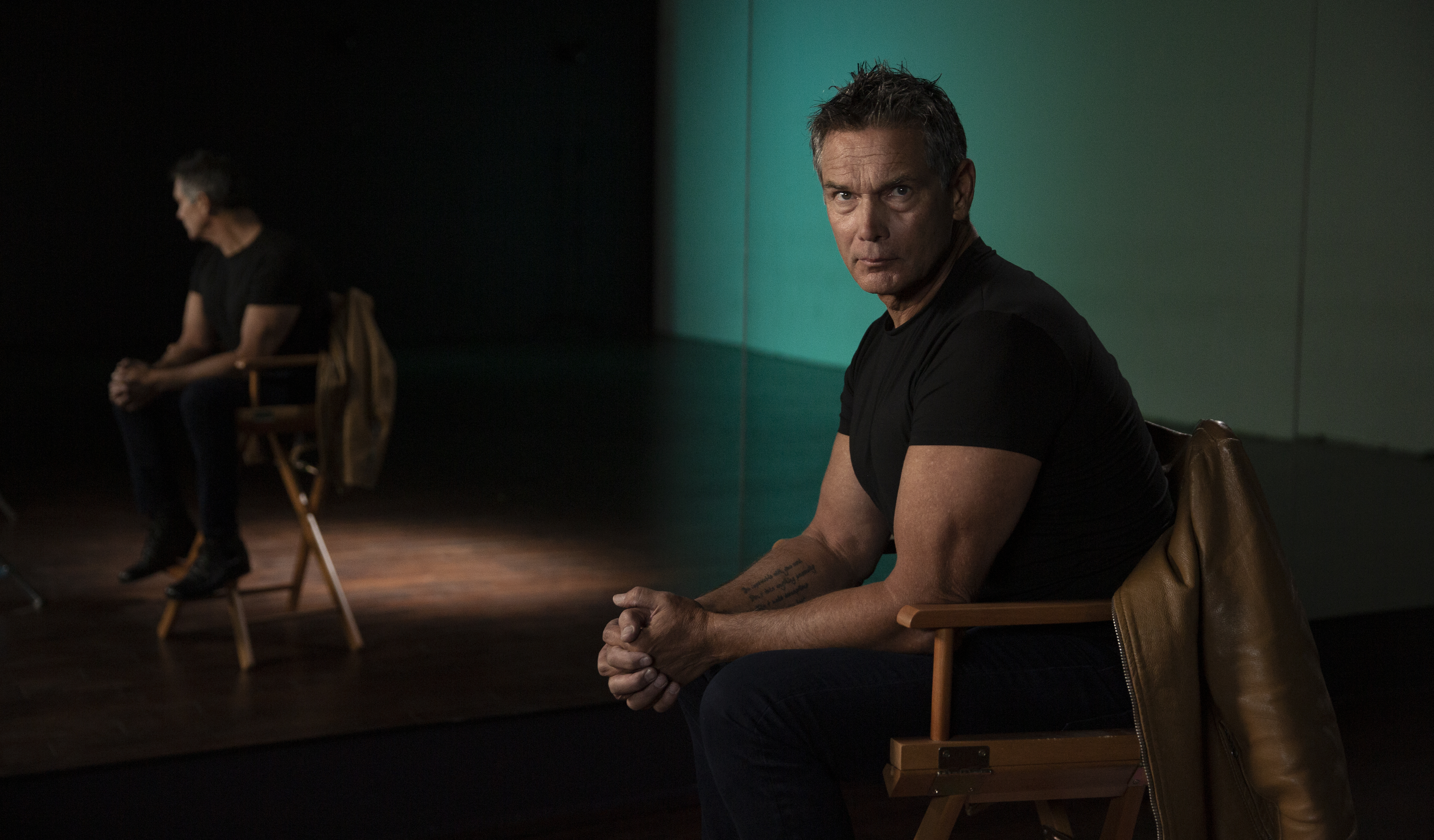 Following those wild nights, every morning there would be piles of empty bottles of booze, abandoned condoms and needles.

What started out as light-hearted entertainment progressively took a more sinister turn, with assassination attempts, murder-suicides, jealousy and greed casting a dark shadow over the glitzy stage shows.

It came to a head in April 1987, when the Chippendales founder Somen “Steve” Banerjee was found to have hired a hitman to kill the show’s choreographer Nick De Noia.

The seedy saga is being explored in Amazon's upcoming four-part series, The Curse of the Chippendales.

One of its stars, Michael Rapp – known as The Perfect Man within the Chippendales – has spoken exclusively to The Sun about his drug-fuelled time in the group.

While it brought him and his first wife together, he tells how it was also the reason for their split, and tore their family apart.

He was a shy kid back in school and felt like he never really fit in.

“I wanted girls to notice me, as I didn’t feel noticed,” he says in the documentary. “I felt less than, as I had dyslexia, and I would walk into every room, looking for a place to hide.”

But that changed when he was introduced to a gym in high school, and discovered the weight room.

After majoring in modern dance from a local college, Michael, then 24, started working at a health club while studying nutrition.

He came across a news article about Chippendales and felt like that would be the perfect place for him to work.

“I was young,” he tells us. “I was interested in girls, so it seemed like the perfect place for me.”

Michael went down to the club and was hired by Steve Banerjee on the spot.

Suddenly Michael was a star, and he admitted the adoration he received from screaming women who came to see the routine made him feel great.

“It was the best job you can possibly have as a young male,” he smiles. “Women are the best audience!”

But it was one regular audience member in particular who had caught Michael’s eye; Nancy Dineen.

“I would see him looking at me but he wouldn’t talk to me like others,” she recalls in the documentary. “He had this way of only looking at you, into your eyes and only your eyes.”

They both confess there was an immediate connection.

“Right from the get go, we were totally in love,” Michael says. “We spent every day together.”

​​They got married soon after and had a son together, but it wasn’t a happy ending. 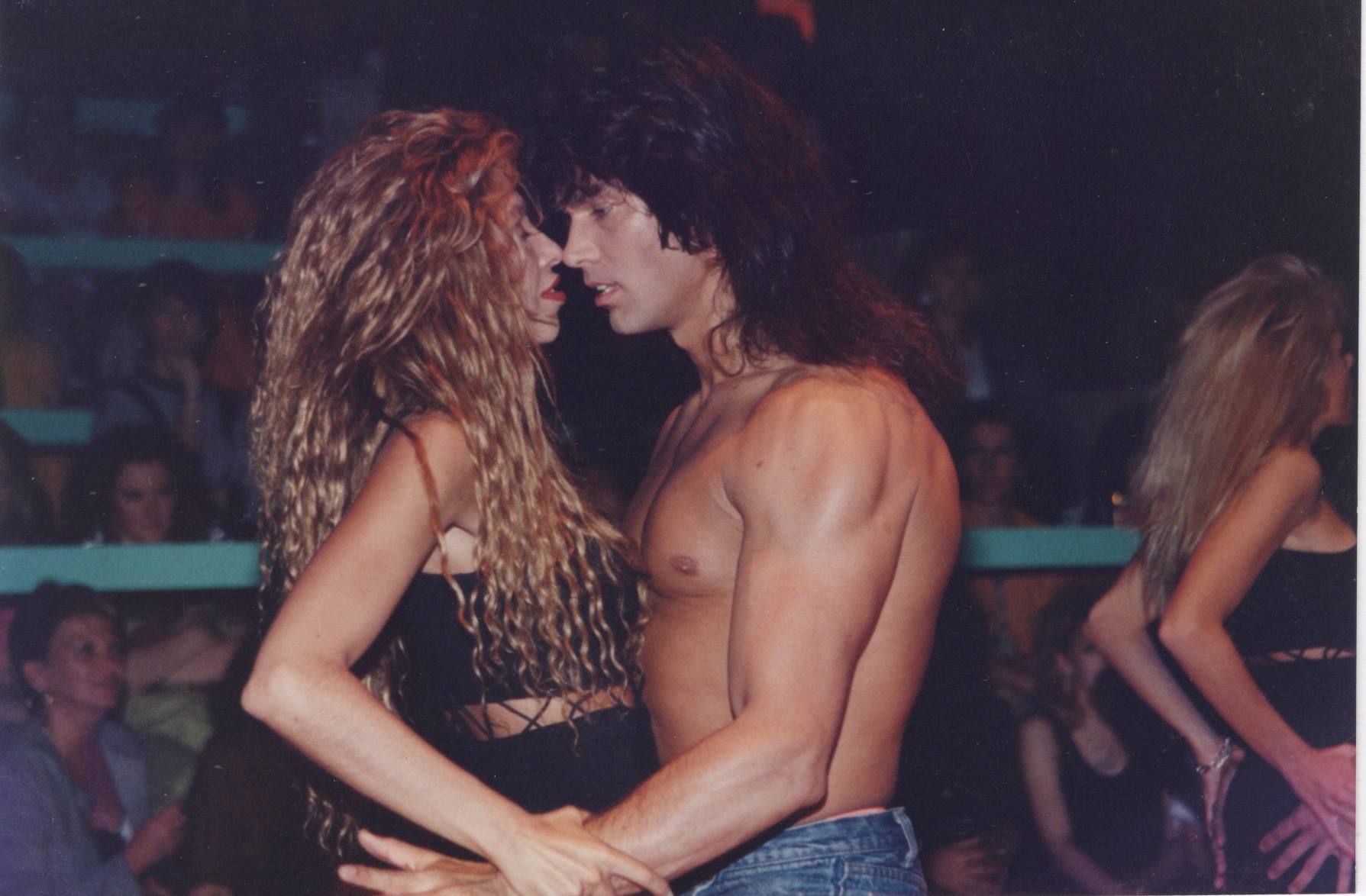 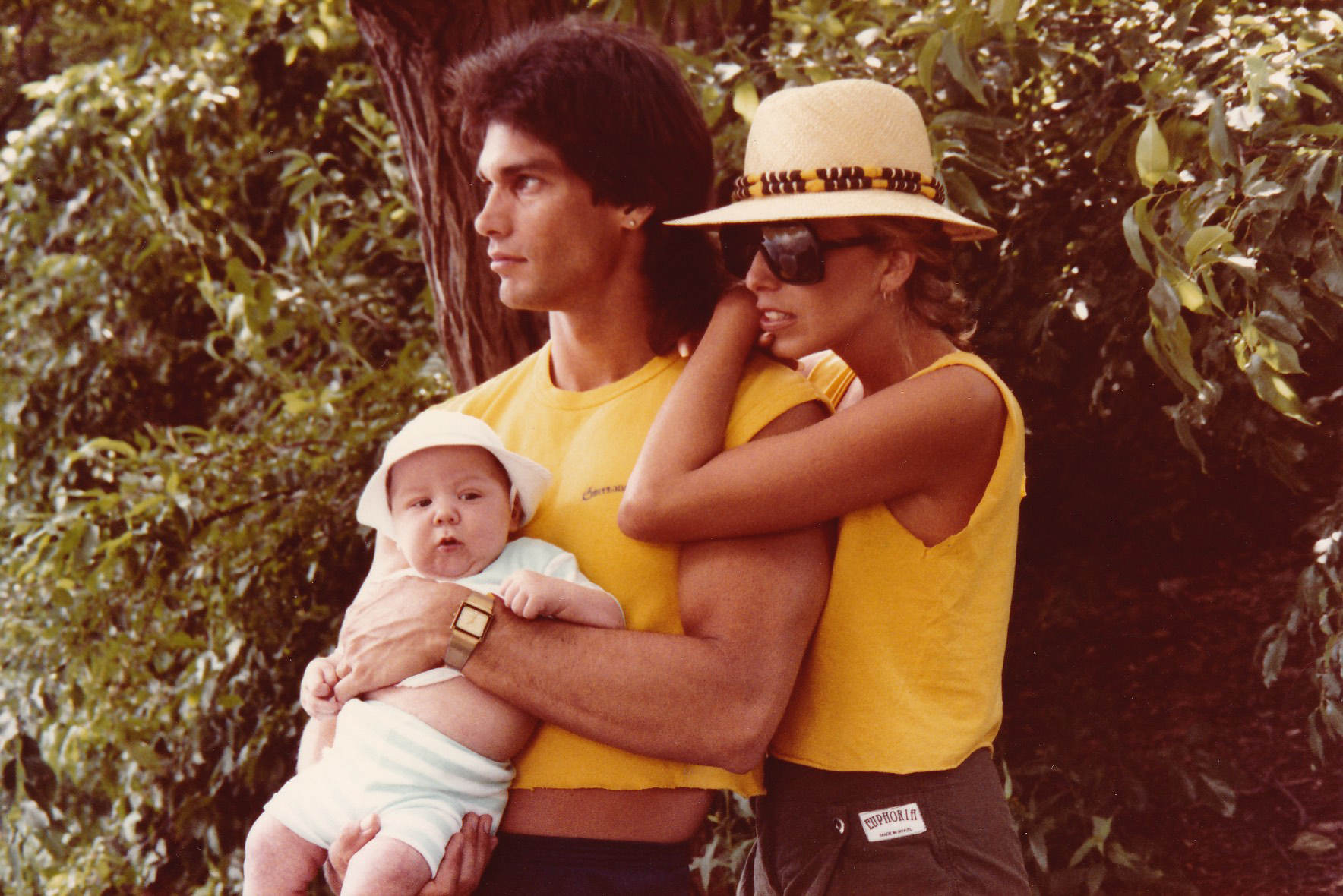 By 1983, Chippendales was expanding and its choreographer and producer Nick De Noia had taken the strip show to New York.

Michael and Nancy moved with the show and he was chosen to play the Perfect Man – the star of the show.

But the role came with its downfalls.

With women throwing themselves at him every night, temptation got in his way, and Michael ended up regularly cheating on Nancy, fuelled by booze and drugs.

“He’d lie about doing blow [cocaine]. I’d lay there and think about getting a can of gasoline and pouring it around the whole club. I wanted to burn the place down.

“I hated it… I started feeling like he was cheating. I’d see girls at the club and the way they looked at me and him, it was just an intuition.

“I knew he’d probably been with them. I wanted to hear him deny it to make myself believe it because he was still acting like he loved me.”

Nancy eventually got the proof she was looking for when she found a number in Michael’s pocket, called it and a girl owned up.

“It was the ultimate betrayal,” says Nancy. “It got to the point where I had to leave him. I told him, ‘I can’t stay here, I can’t live like this any more.’”

Nancy and Michael sat their son down, told him they were getting a divorce and that “it wasn’t his fault,” and he cried.

'I chose Chippendales over my family'

Reflecting on his cheating ways, Michael admits it was "inevitable".

“I was in the biggest male show,” he says. “I had people throwing themselves at me, and had never had this attention before – to turn it down would be ridiculous, it would be crazy.

“I’d do the drugs, then that would lead to the women and the moment I climaxed the guilt would hit me.

“I couldn’t get dressed fast enough, I’d rush home as the sun was coming up, knowing I’d have to lie.

I had people throwing themselves at me, and had never had this attention before – to turn it down would be ridiculous

“Then the very next day I’d do it again.”

Reflecting on the divorce, he adds: “I knew I loved Nancy and she’d probably be better off without me.

“I had chosen Chippendales over my family, and it took me to a dark place and probably gave me a perfect excuse to do more drugs and go drinking.”

Michaels’ transgressions pale in comparison to those of Chippendales founder Banerjee.

Jealous of rival businesses, he hired thugs to burn down other male strip clubs – and he didn't stop there.

Envious of the money his business partner Nick De Noia was making from the wildly-successful Chippendales tour – and angered by the amount of credit he took for the success of the group – in 1987 Banerjee hired a hitman to shoot him dead.

Nick was at his Manhattan office when a delivery man carrying a paper envelope walked through the door, produced a gun and shot him once in the face, killing him instantly.

Banerjee was arrested and faced 26 years in prison, after it emerged he was ordering yet more hits on members of another tour in Blackpool, but he hanged himself in his cell in October 1994.

His empire dissolved, and Michael notes how “sad” the whole debacle was.

“You see what greed and money will do to people,” he tells us.

Michael has since remarried a woman called Yolanda, 15 years his junior, who was a fan of his before she met him.

“We met on MySpace, and I found out she had a picture of me on her wall when she was younger,” he laughs.

They live in Scottsdale, Arizona together, where they own a women’s boutique, and he also works as a fitness trainer.

He’s still in regular contact with Nancy, whom he’s spoken to about the upcoming documentary.

Despite all the hardships and the heartache, I'd do it all again in a heartbeat

“We both felt going back to that time was kind of sad and happy,” he says. “There were some great times we had together so it gets emotional watching it.

“You remember those times when you're young and you're not behaving the way you're supposed to.

“I'm grateful that I was able to go back and ask for forgiveness, and have it received and still remain close friends with her.”

Despite everything, Michael insists he has no regrets.

“I can't regret it because it’s led me to where I am now,” he says. “It was the most amazing ride I could have taken.

“Despite all the hardships and the heartache, I’d do it all again in a heartbeat.” 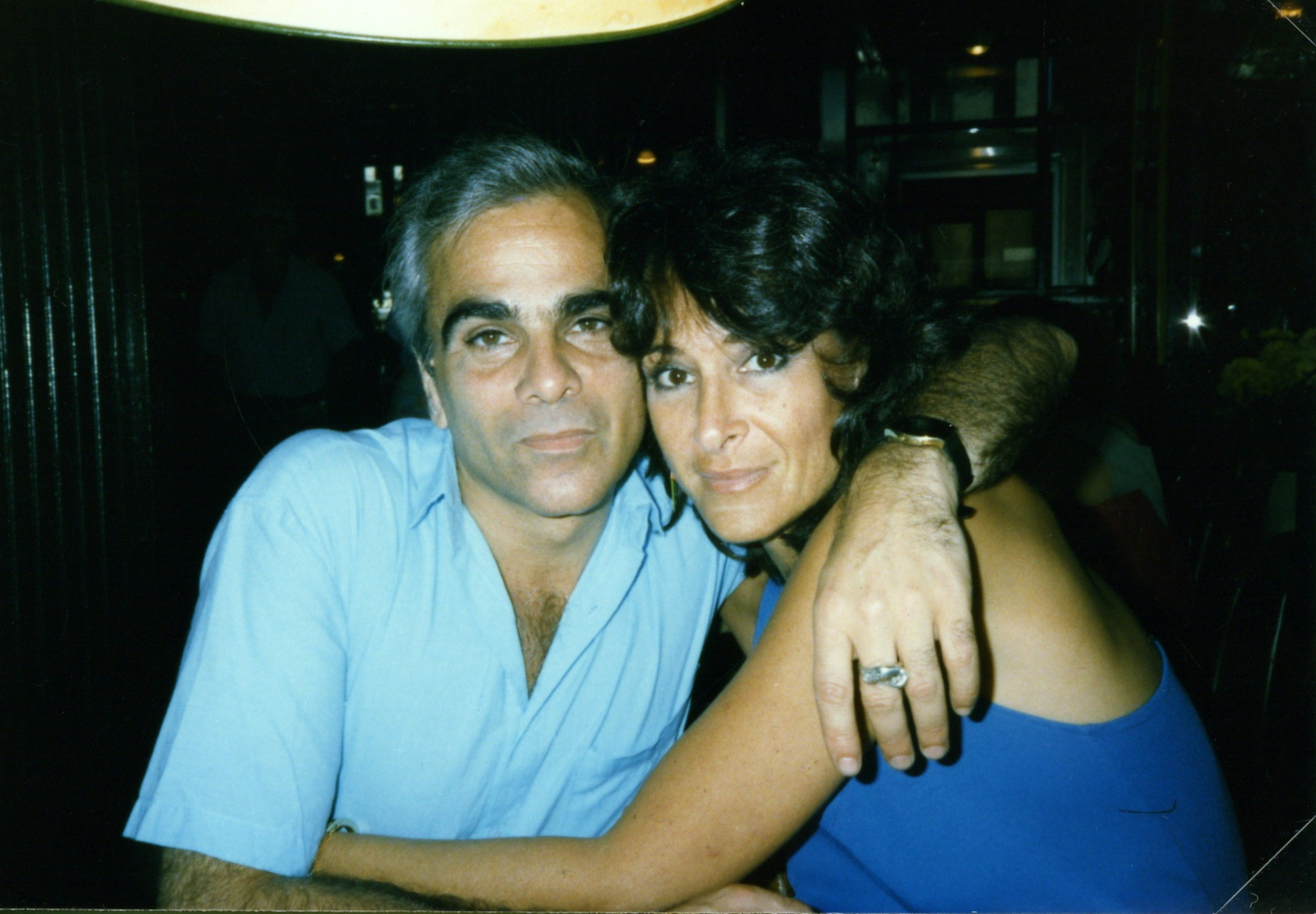 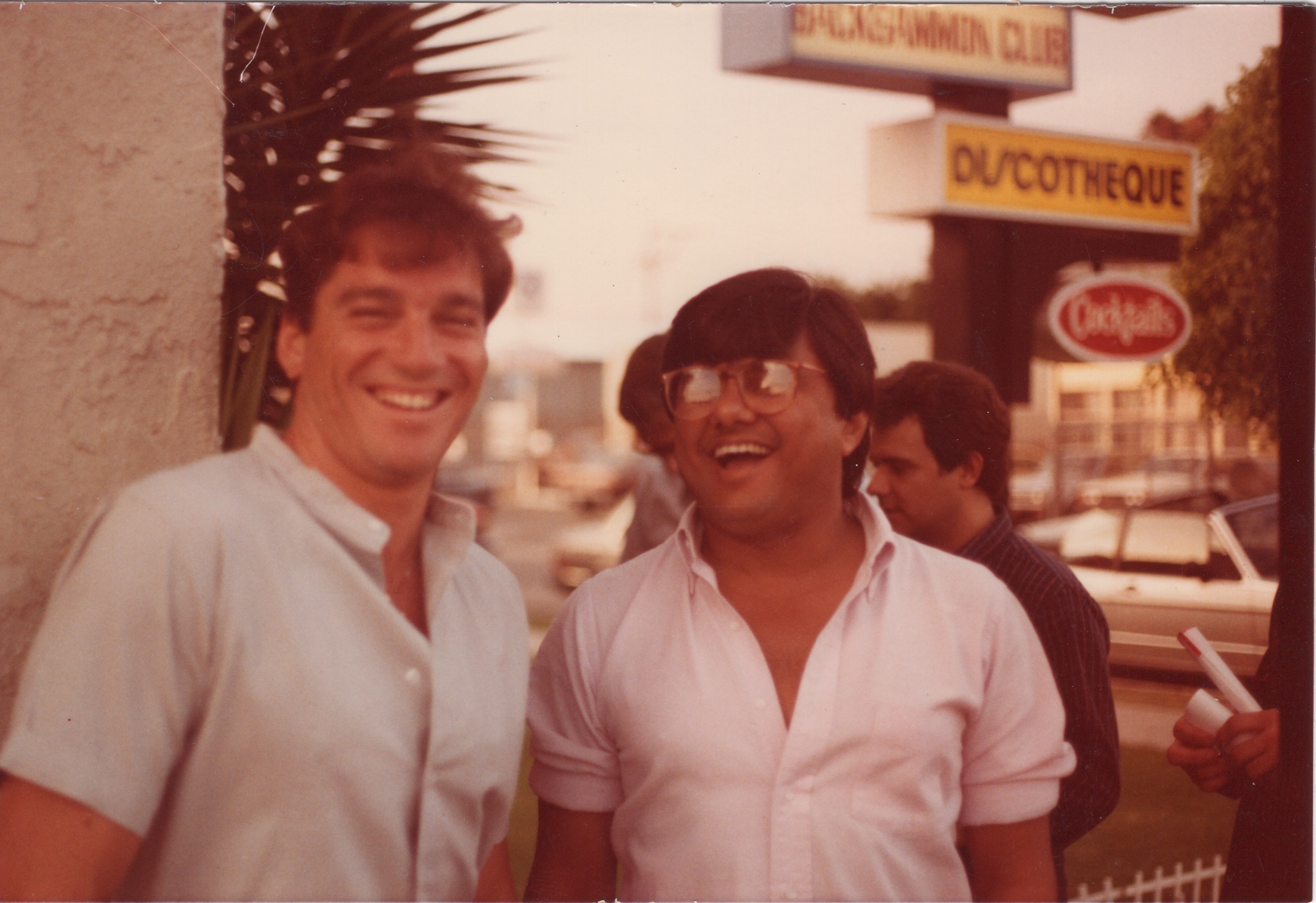 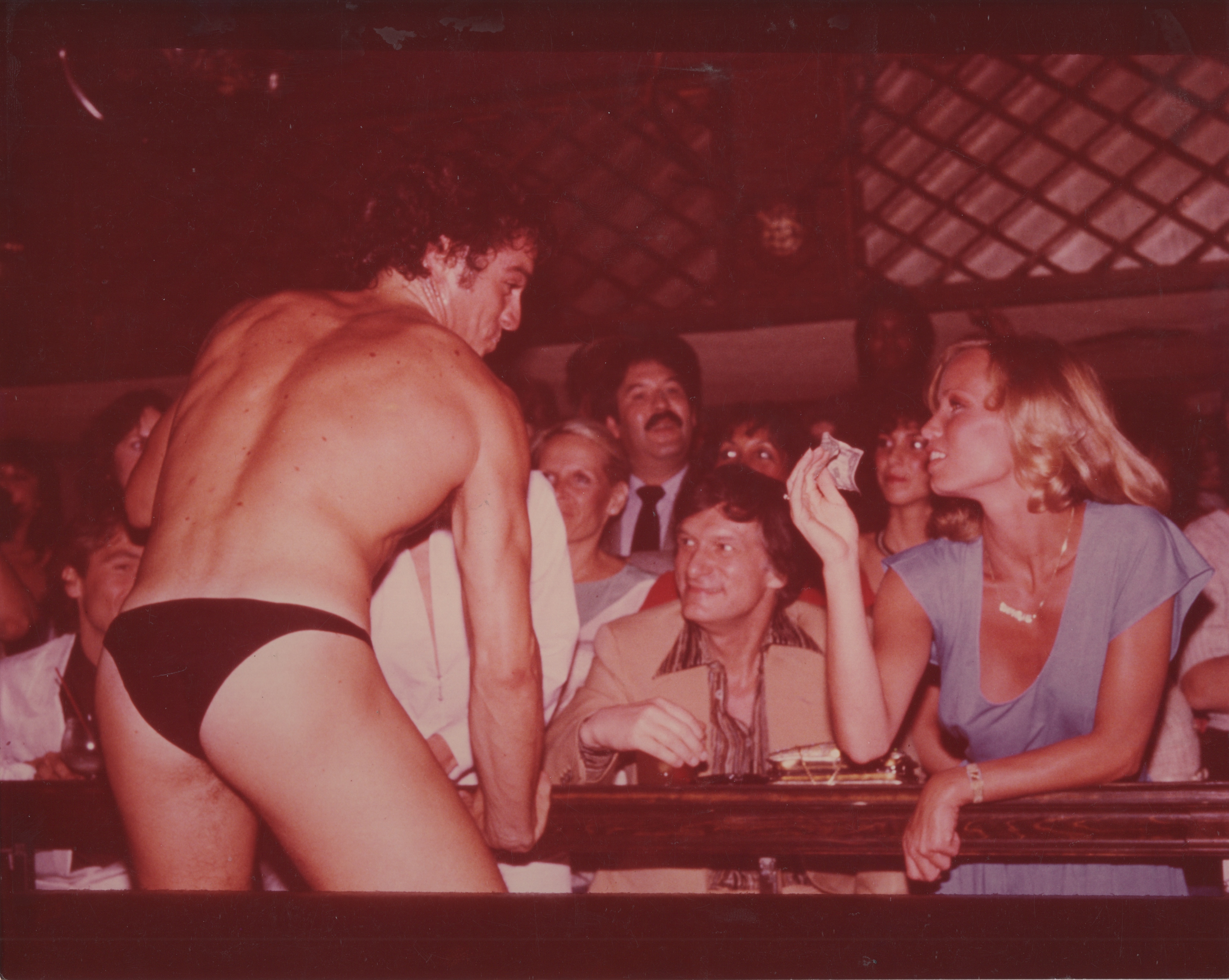 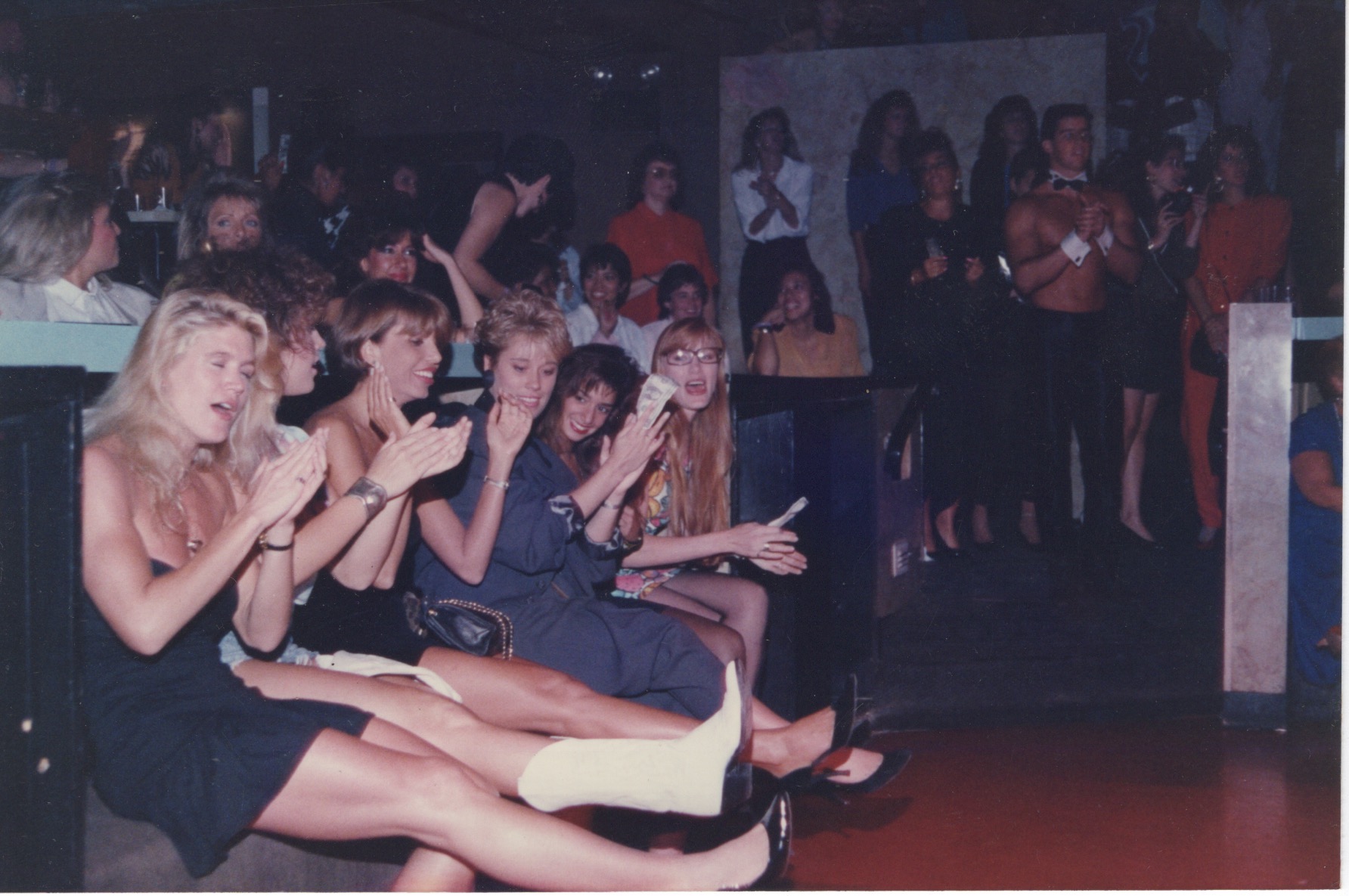 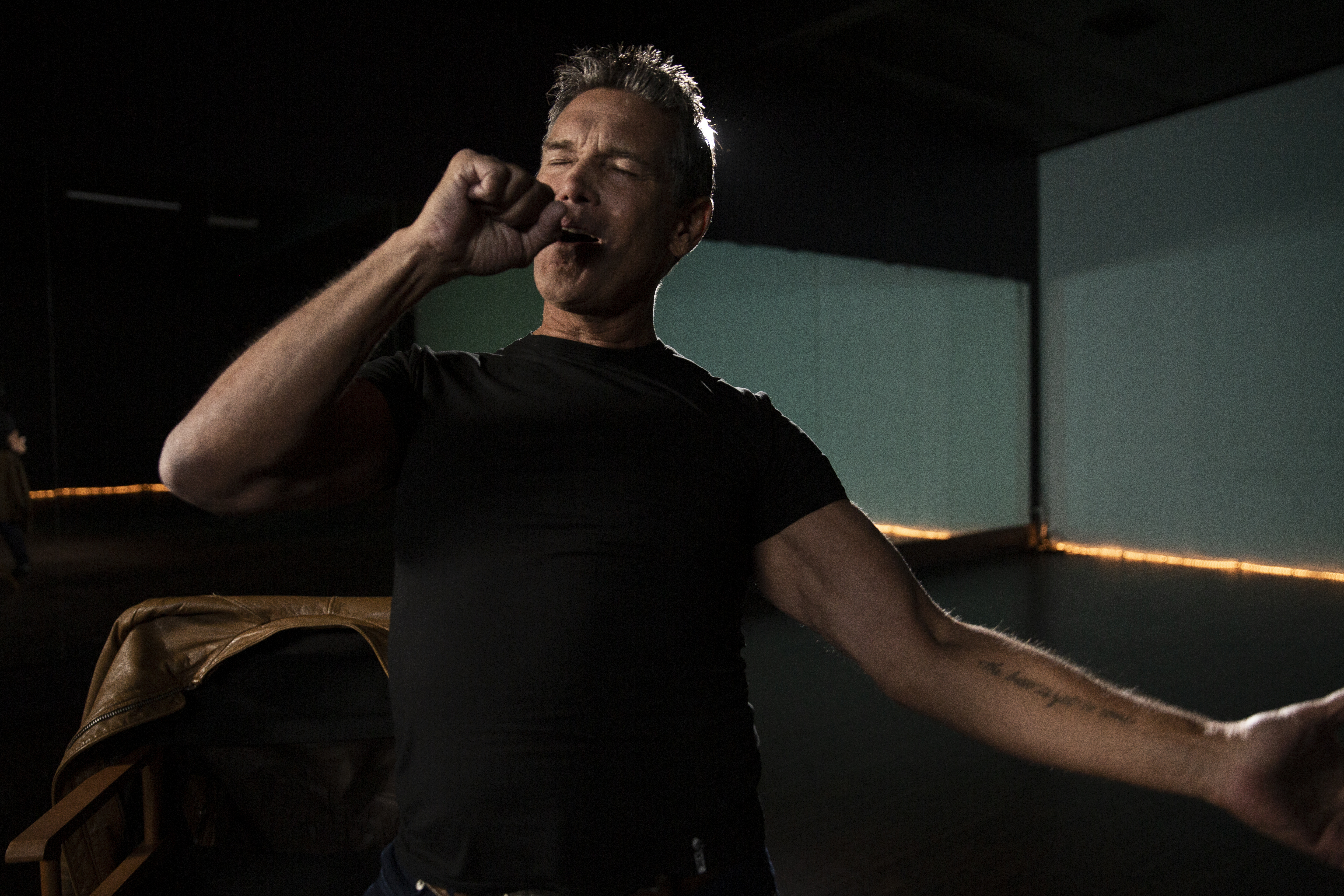 The untold truth of Rose McGowan