She lived within a stone's throw of her kids, her grandson and had plans to enjoy her retirement there with her husband of 25 years, Peter. 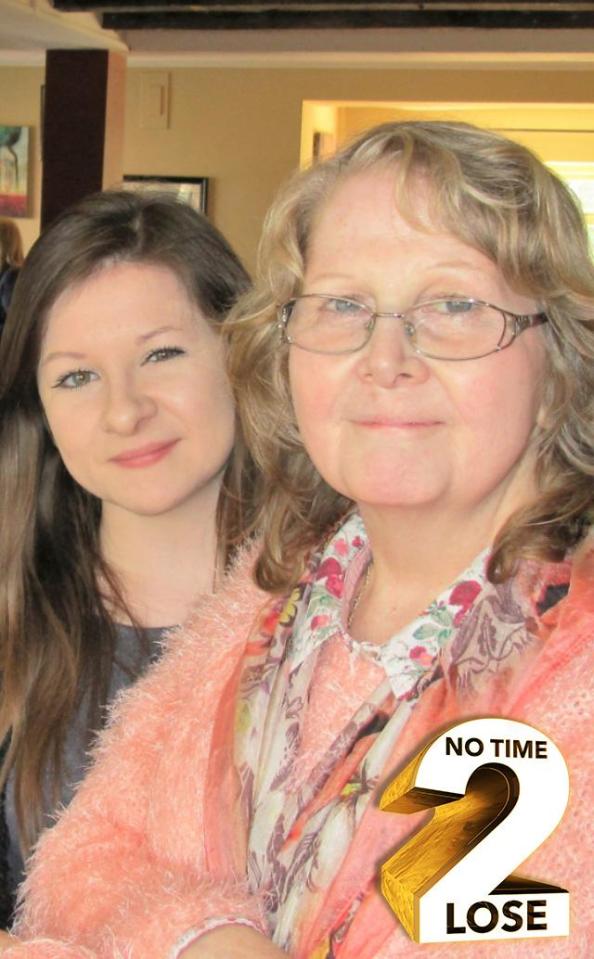 Yet her daughter Lauren is convinced, had she lived 600 miles further north in Scotland, she would still be alive today.

For on December 2, 2014 Fiona was diagnosed with stage 4 bowel cancer, within three months she was dead.

Determined to make sense of her loss, Lauren began to look for answers. 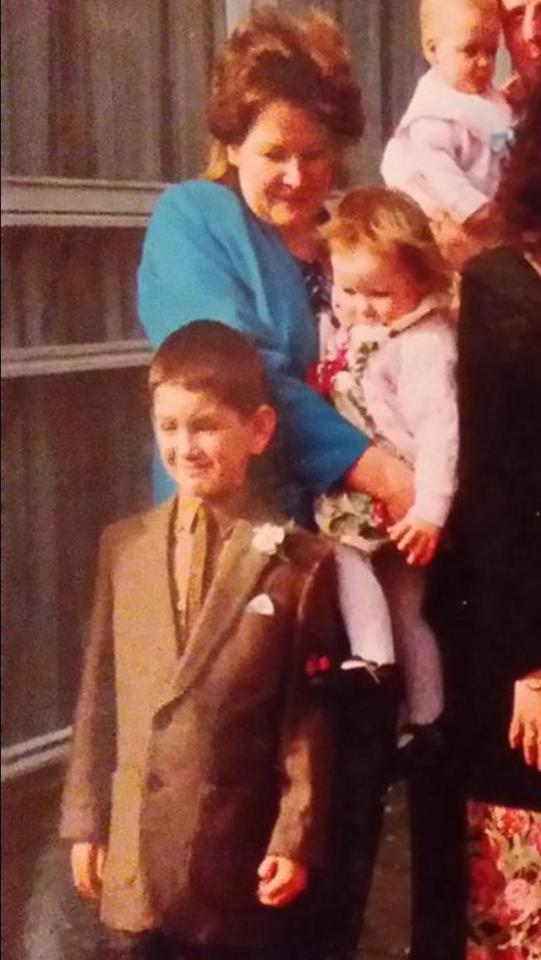 In England, screening for bowel cancer begins at 60, yet across the border in Scotland it starts at 50 – and is offered every two years until your 74th birthday.

A year to the day after her mum was diagnosed, Lauren, now 27, started a petition calling for the screening age in England to be lowered from 60 to 50 – as it is in Scotland.

WE'RE FIGHTING FOR FAIR SCREENING FOR ALL BRITS

And we want you to dig deep and help raise money for Bowel Cancer UK and Beating Bowel Cancer – who work tirelessly to beat this disease. Donate here.

She believes her mum might have had a fighting chance at beating bowel cancer, had she been screened at 50.

Instead because of this "postcode lottery", Fiona will never see Lauren get married, never help her pick out a wedding dress, never meet her husband or kids. 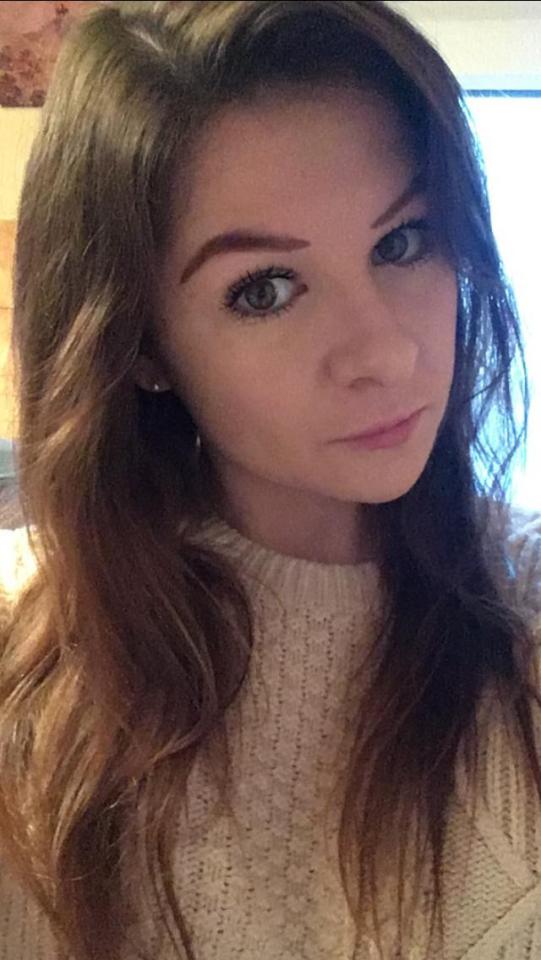 Fiona won't get to enjoy her retirement with council worker husband Peter, 59, travelling the world as they planned. She will never meet her second grandson, born since she passed away.

Today, Lauren is joining forces with The Sun, and charities Bowel Cancer UK and Beating Bowel Cancer to launch our No Time 2 Lose campaign.

She is taking her petition, complete with more than 420,000 signatures to Westminster, to plead with Theresa May to take action to make sure other families don't have to face what hers has.

[quote credit-meta="Lauren Backler, bowel cancer campaigner"]Even if they had found it a year earlier, she would have had a fighting chance. But as it was, she had no chance[/quote]

"It's not right that where you live can mean the difference between life and death," she said. "But it did for my mum.

"If screening happened at 50 in England, mum would've had not one screening test but two, that's two chances to pick up her cancer.

"Even if they had found it a year earlier, she would have had a fighting chance. But as it was, she had no chance." 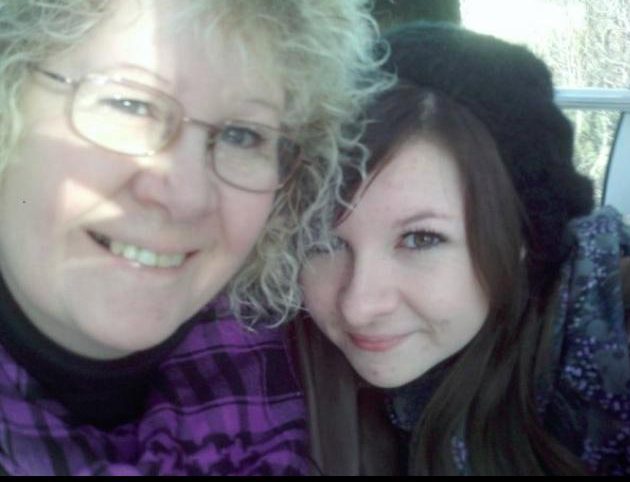 Bowel cancer is the UK's 2nd deadliest form of the disease, after lung cancer – but one that can be cured if it's caught in the early stages.

If you're diagnosed at stage one, you have a 97 per cent chance of surviving five years or more.

At stage four that chance plummets to just seven per cent.

Lowering the screening age in England is a move charities say could save more than 4,500 lives in the UK every year.

Lives of people like Fiona, a wife, mum, gran and daughter – a carer to her elderly mum.
An activities co-ordinator at a care home who organised curry nights, Bingo, sing-alongs and arts and crafts sessions for the residents.

So dedicated, she would visit Sainsbury's twice a week before work to collect its out-of-date flowers to make arrangements to brighten up the home.

A school governor who organised summer fetes and Christmas fairs for the kids. 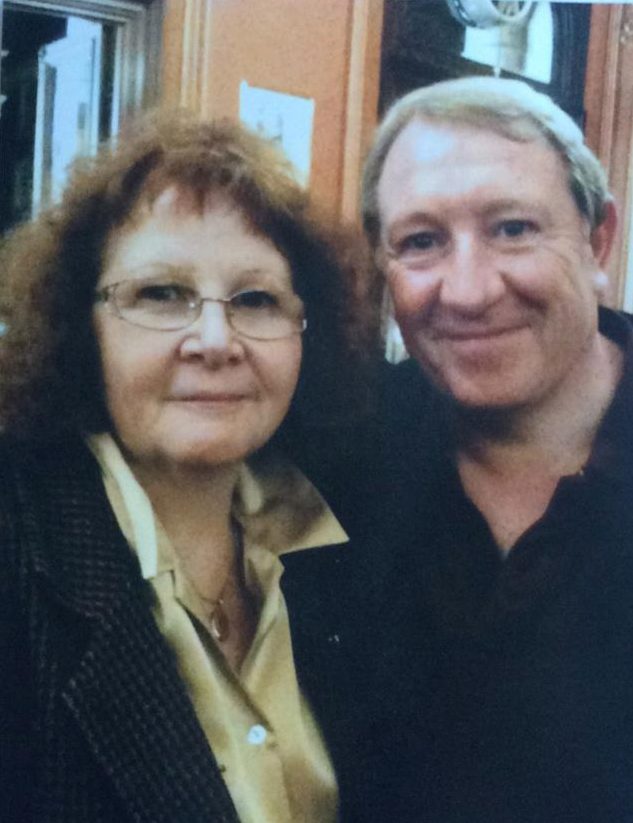 It was towards the end of 2014 when Fiona found herself going back and forth to her GP.

She'd noticed a change in her bowel habits and was feeling tired, but had put it down to her busy lifestyle.

After several months doctors referred her to hospital with suspected kidney stones.

But, overcome with the feeling something wasn't right, Fiona didn't wait for her appointment date to come through.

4 – it's the fourth most common form of cancer

42,000 – people are diagnosed with bowel cancer every year

1,300 – people will lose their lives this month to the disease

15 – every 15 minutes someone is told they have bowel cancer

50 – it's more common over the age of 50 but ANYONE can get bowel cancer, you're never too young

The then 55-year-old took herself off to A&E at her local hospital.

"I remember that call with mum so vividly," Lauren said. "She told me she didn't feel right and was going to A&E.

"She said waiting there she felt a fraud around people with broken legs, she said she didn't think she should be there.

"But she was diagnosed with bowel cancer there and then.

"It was three weeks before Christmas." 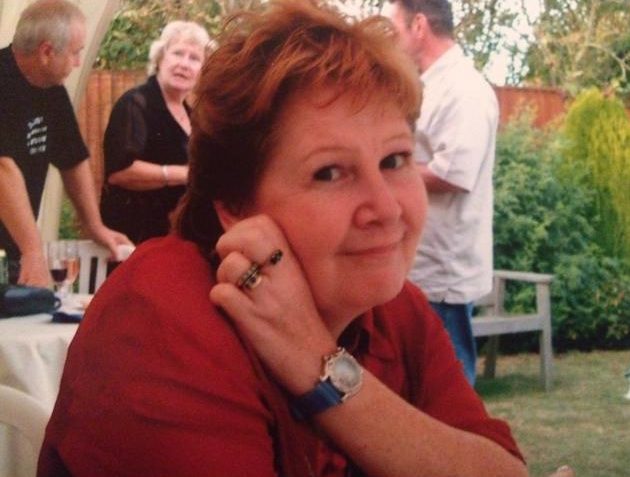 Fiona was diagnosed at stage 4 – the most advanced stage of the disease – a sign it had already spread to her liver.

Despite finding out there and then, the mum-of-three chose not to break the news to Lauren over the phone, rather waiting until the weekend when her daughter was home from London, where the trained actress was working in a Christmas grotto at Westfield shopping centre.

"I should've realised something was wrong as soon as they picked me up from the station," Lauren, now a primary school teacher recalled.

"Dad looked crestfallen, but I was just full of it, telling him how amazing my new job was.

"When I sat down I saw both their faces and knew something was wrong. 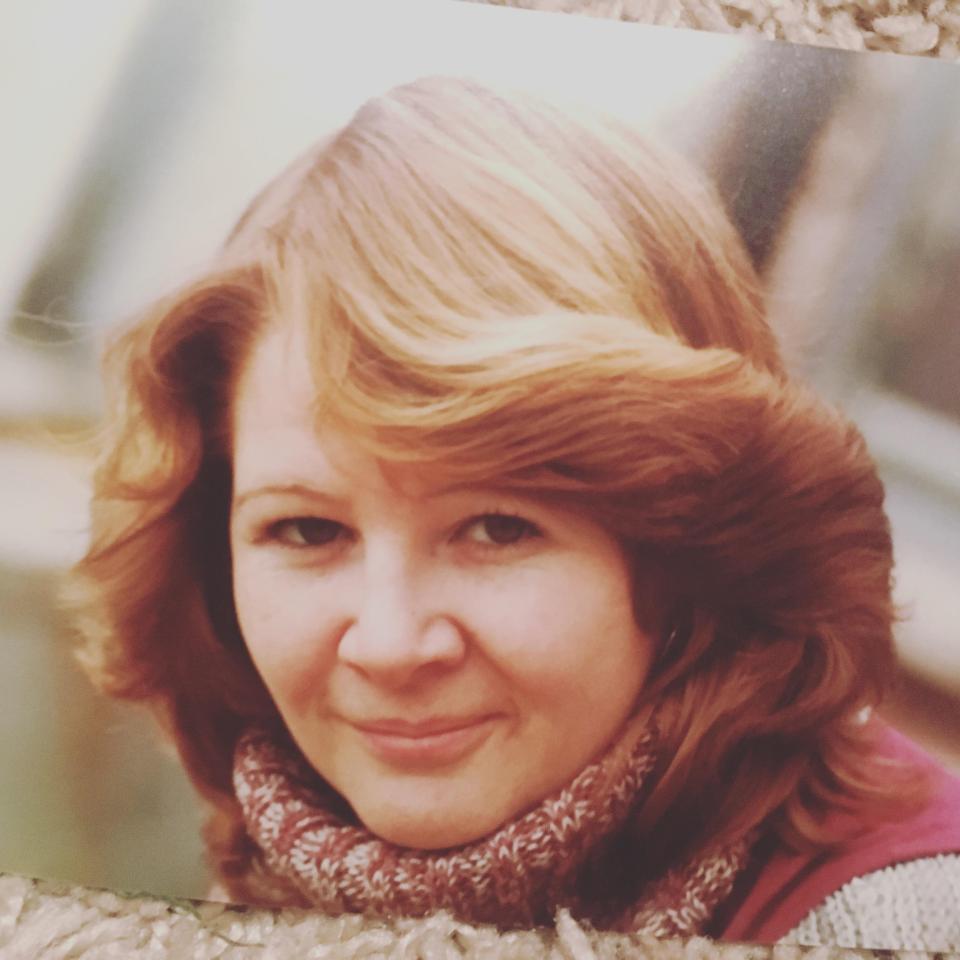 "Mum just said to me, 'I have got something to tell you and you've got to be brave'.

"I thought something had happened to my grandma, it hadn't even crossed my mind it could be mum."

Fiona began chemotherapy straight away, but by her second appointment doctors broke the news her cancer was terminal.

"It was all really quick," Lauren said. "The chemo was palliative, to give her more time."

At first Lauren, dad Peter and brothers David, 34, and Scott, 27, were told she had around a year to live.

But just three months after being diagnosed Fiona passed away – just days before her 56th birthday.

"It was very, very fast,"Lauren said. "There really wasn't much time to get our heads around it.

"No time is ever enough, but we were initially told she had a year."

"At the time we all went into autopilot." 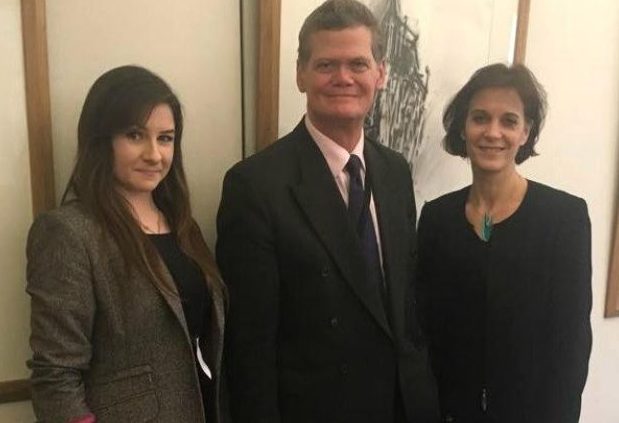 "Dad was shell shocked, they were soulmates, married for 25 years.

"They were so happy, we had lived charmed lives, a wonderful childhood, lovely parents who loved each other.

"Then all of a sudden this huge bomb dropped in the middle of our lives.

Cancer doesn’t just affect one person…This could save more than 4,500 lives a year, but that’s 4,500 families that could be saved too

"My older brother is married with kids, and my younger brother and I have our futures ahead.

"My poor dad, his future was my mum, it was all about her.

"We will never get over it."

While Lauren hopes lowering the screening age will help save thousands of lives every year, she said cancer goes much further than just the patient.

She has dedicated the last three years of her life to it.

On Sunday, she ran her first marathon, one of the hottest London Marathons on record in just over five hours, raising just over £3,000 for Bowel Cancer UK and Beating Bowel Cancer.

"We can't bring my mum back," she said. "What's happened has happened.

"But, if by changing the screening age we can help just one person, stop one family from going through what we have, it will be worth it.

"Cancer doesn't just affect one person, the knock-on effect is massive," she said.

Back The Sun’s No Time 2 Lose campaign, tell us why you want to see screening at 50 and share your stories.

Emblem3 Are BACK Together, Will Perform Digital Concert For Charity

Teenager, 19, says 'I will never stop loving you' in heartbreaking tribute to sister, 15, killed in tragic boat crash