Home » Fashion » Lush are launching a new range of SHOWER bombs today.. and they're less than £3

The handmade cosmetics company have announced the launch of a new range of bombs, made for the shower. 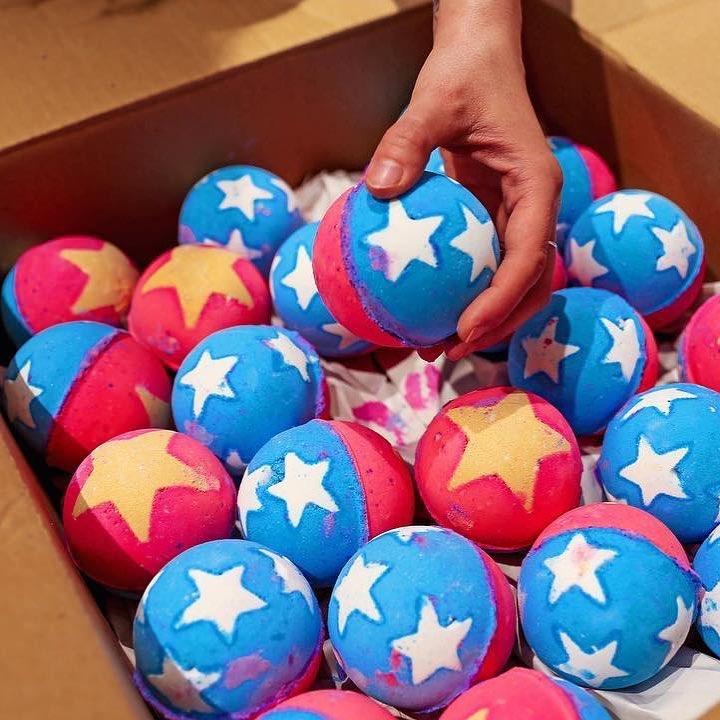 Let's be honest, a bath takes way too long, uses too much water and you just never feel as clean after as you do after a shower.

Yes, Lush's bath bombs are incredible, and are sometimes the only reason behind us actually taking a bath, but now there's a huge new range that allows us to enjoy them without the hassle.

On Sunday, July 29 they launch 13 brand new products and we can't wait to get our hands on them.

Lush's co-founder Mark Constantine has described the new bombs as  "a foaming, softening sodium bicarbonate bomb, with added seaweed and starches to create a silky cleansing mousse that can be swept over the body while you shower." 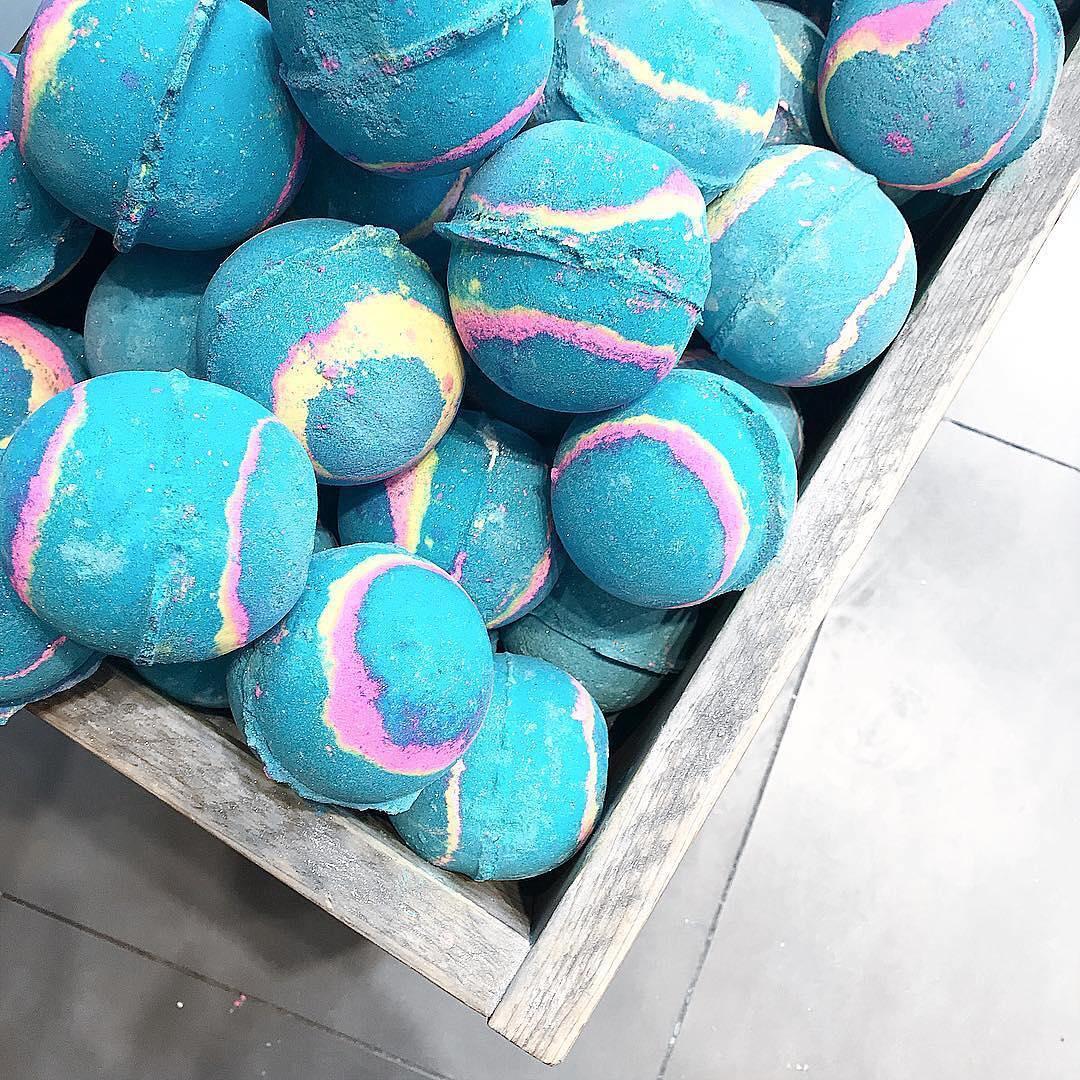 Fans of the Sleepy body lotion will be delighted to hear that they've turned the popular product that insomniacs swear by into a shower bomb.

The 'Sleepy' lotion from Lush is only £8 and has been hailed a 'miracle cure' for those suffering with insomnia.

The beauty company have also launched a huge range of natural foundations for less than £20.

‘Little Fires Everywhere’ is ‘Big Little Lies’ with a blowtorch