MANY people have had to deal with family members walking in the back of their Zoom calls during lockdown – but one man came up with a “epic” solution.

The man picked up a green morphsuit so he’s “invisible” during girlfriend’s Zoom calls and the result has people in stitches. 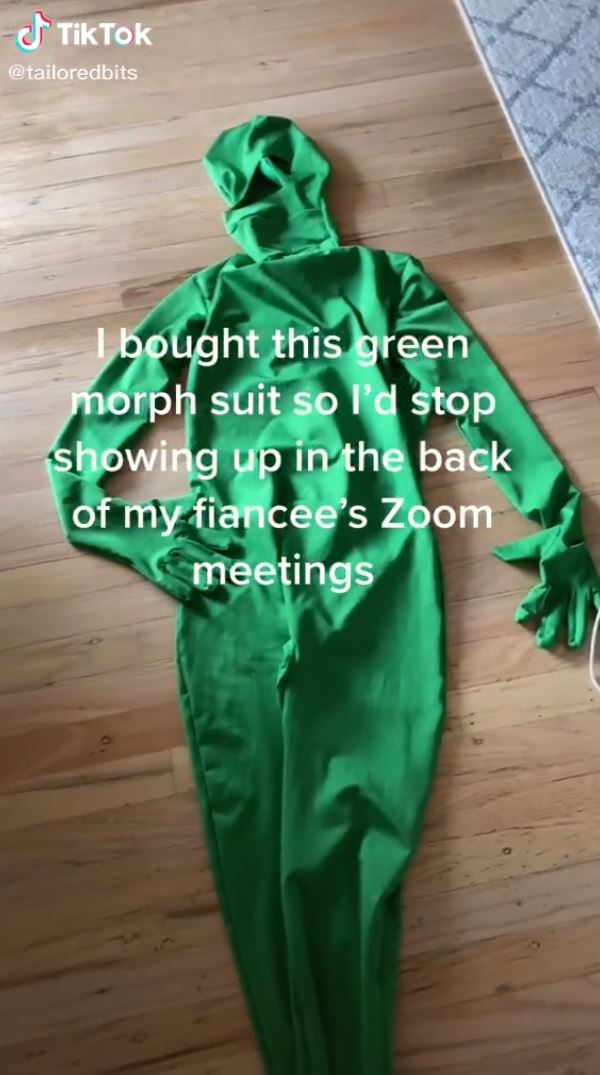 Taking to TikTok, user @tailoredbits showed off how the green suit went down during the business call.

Unfortunately, the suit wasn’t as effective as the man had hoped.

Hilariously, he can still be seen in the background sheepishly walking past with his mug of tea – and was only slightly blurred.

Full points to the girlfriend who carried on her meeting like a pro and wasn’t phased by her comical man’s green screen fail behind her. 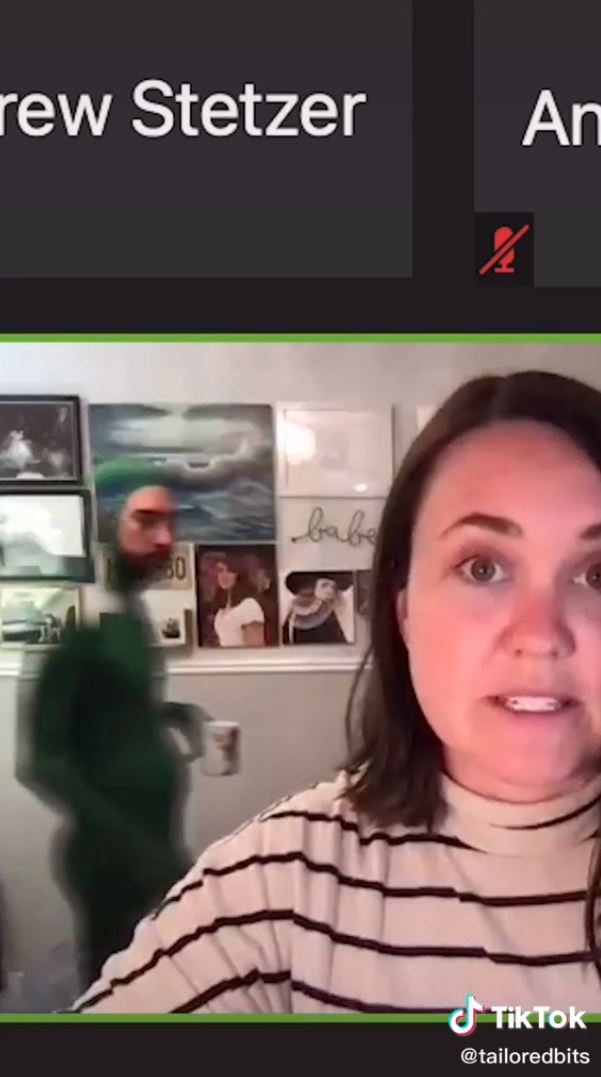 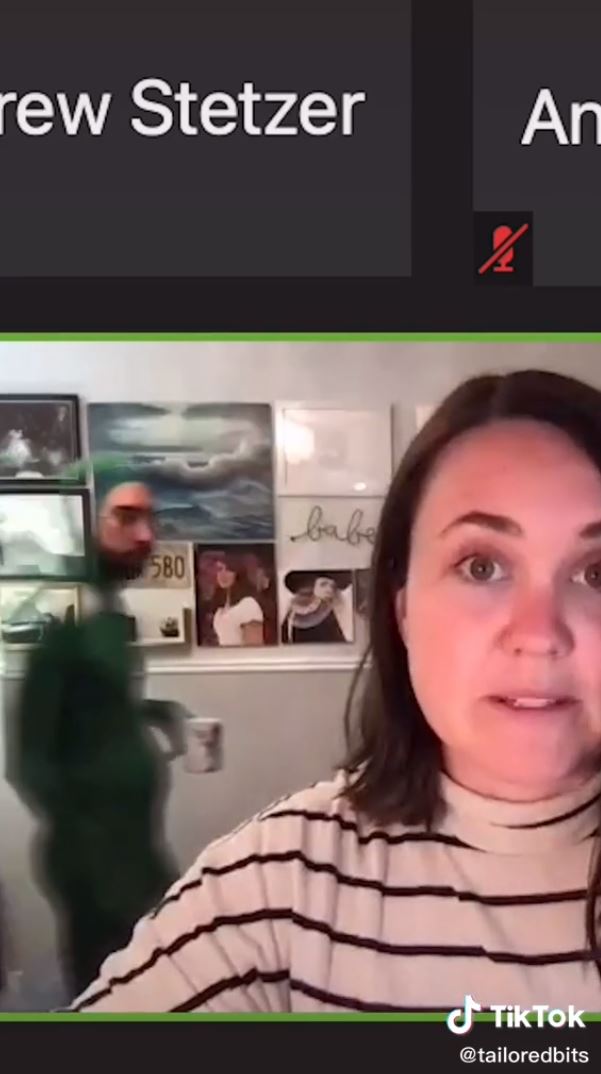 The man saw the funny side of his blunder and captioned his video “flawless execution”.

It has since racked up over 30million views, and highly entertained TikTok users.

One wrote: “It gets funnier each time I watch it.”

Still, credit to the man for trying.

Previously, a man shared hilarious texts from woman who refuses to accept he’s not her daughter… even when he sends photos with his wife.

And this hilarious Zoom prank lets people skip virtual meetings by creating looping videos of themselves.

10 Must-Eat Street Foods When Traveling to the Caribbean