A LOT goes into preparing for a job interview, but one man was left red-faced after missing one minor detail.

The jobseeker took part in an interview via Zoom – a video platform – and during the chat, his potential employer pointed out his very embarrassing username. 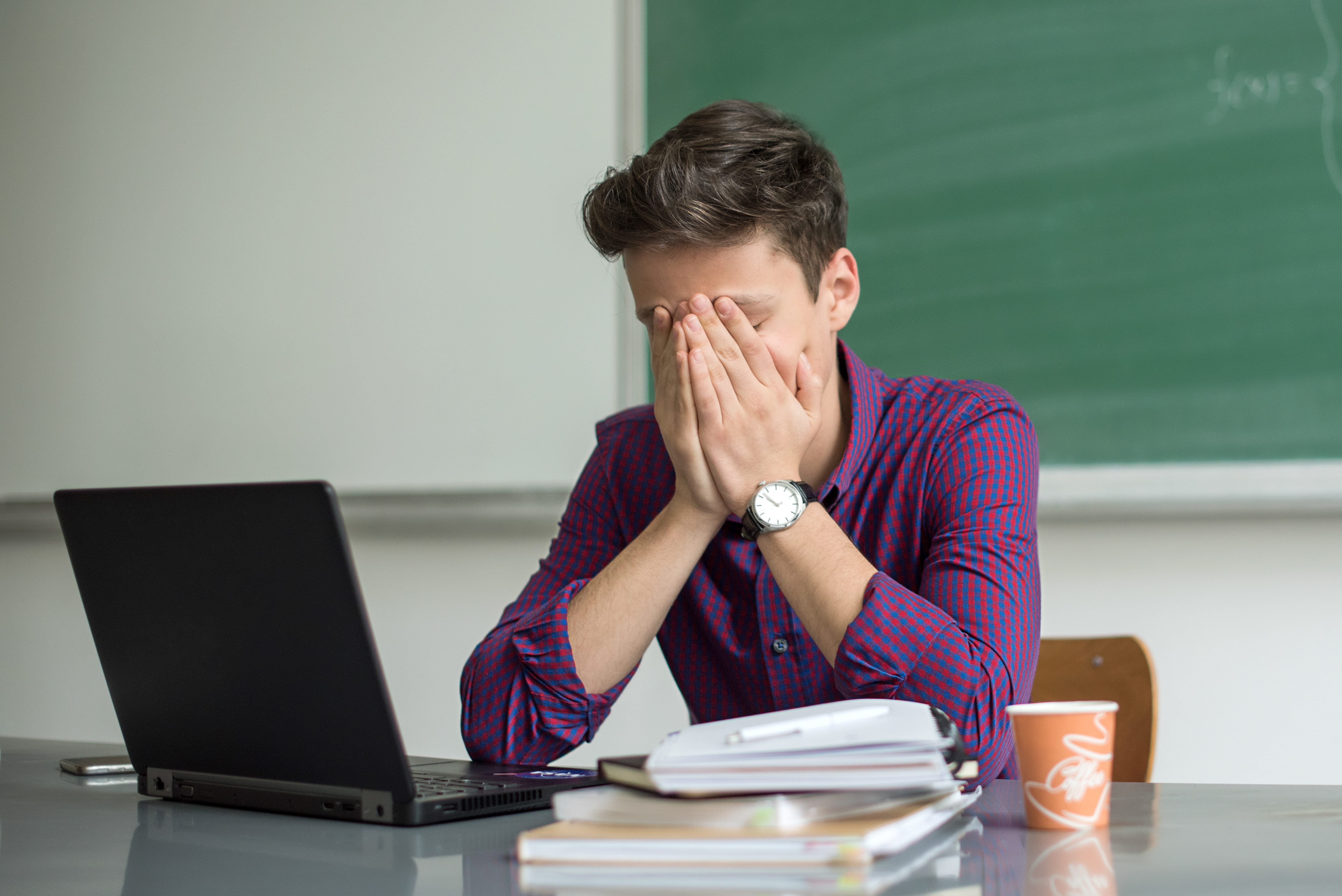 The applicant explained it was his second interview for the role, after successfully passing the phone interview – and it was a role he"really, really wants"

Ready to impress, he got dressed up and sat at his computer before his scheduled call at three in a bid to feel prepared.

But within minutes of joining the interview, his eyes "immediately lock onto my screen name", which he'd changed not longer before during a call with his wife while she was away.

Awkwardly, the man had set his name to "Big Daddy" to make his wife laugh – but failed to change it back. 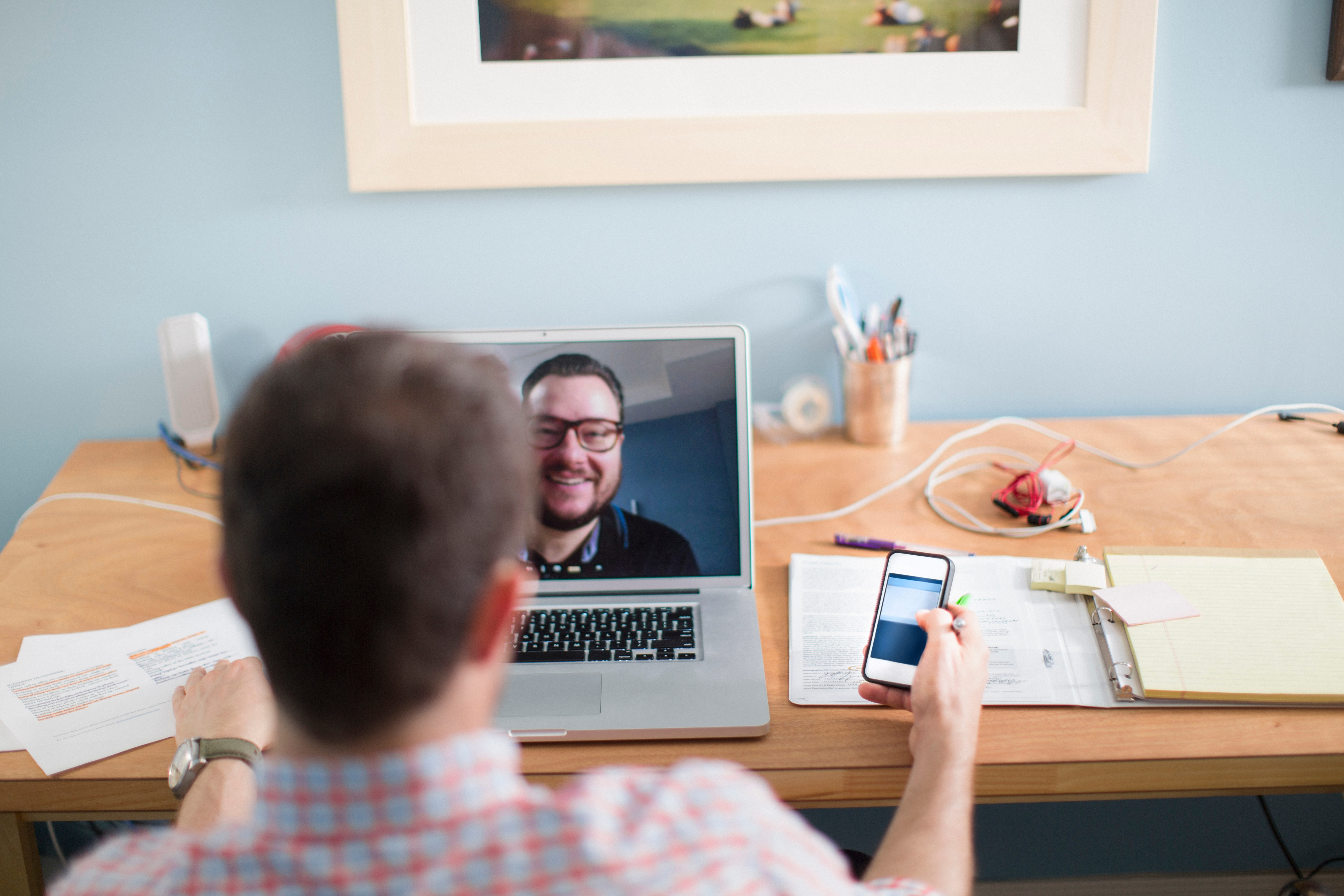 After noticing, he attempted to change it back to his real name, but to his horror, it didn't go unnoticed.

Retelling the traumatic experience on Reddit, he explained: "Then we start talking and he says 'yeah it took me a second to start because it said I needed to allow 'Big Daddy' into the room with me' and I likely turned more red than a tomato.

Fortunately, his potential employer saw the funny side and was able to laugh it off.

He continued: "Then later he said 'do you prefer to be called Matt or Matthew?' to which I jokingly responded 'you can call me anything you like' and he took the alley-oop and responded 'like big daddy?' And we both chuckled again."

Despite the awkward encounter, the jobseeker felt the rest of the job interview went well, but is still suffering "post traumatic cringe" and is "kicking himself over it while anxiously waiting to hear back".

The hilarious story was a hit with social media users who were desperate to know the outcome of the interview.

One commented to offer support, writing: "Please update [us] with the outcome… but you stood out and had a personal connection with the interviewer, that’s huge!"

Meanwhile, bag the job of your dreams by nailing the interview with top tips from the experts.

Plus Elon Musk reveals the one interview question he ALWAYS asks – which is sure to catch liars out.

Facebook frustrates advertisers as boycott over hate speech kicks off