Home » Fashion » Matalan is selling matching Friends' ‘You’re my lobster’ PJs for the whole family and they start at £5.50

Phoebe Buffay set the benchmark for relationships when she explained we need to find our lobsters, and now Friends fans can get their hands on some adorable pjs featuring the sea creature. 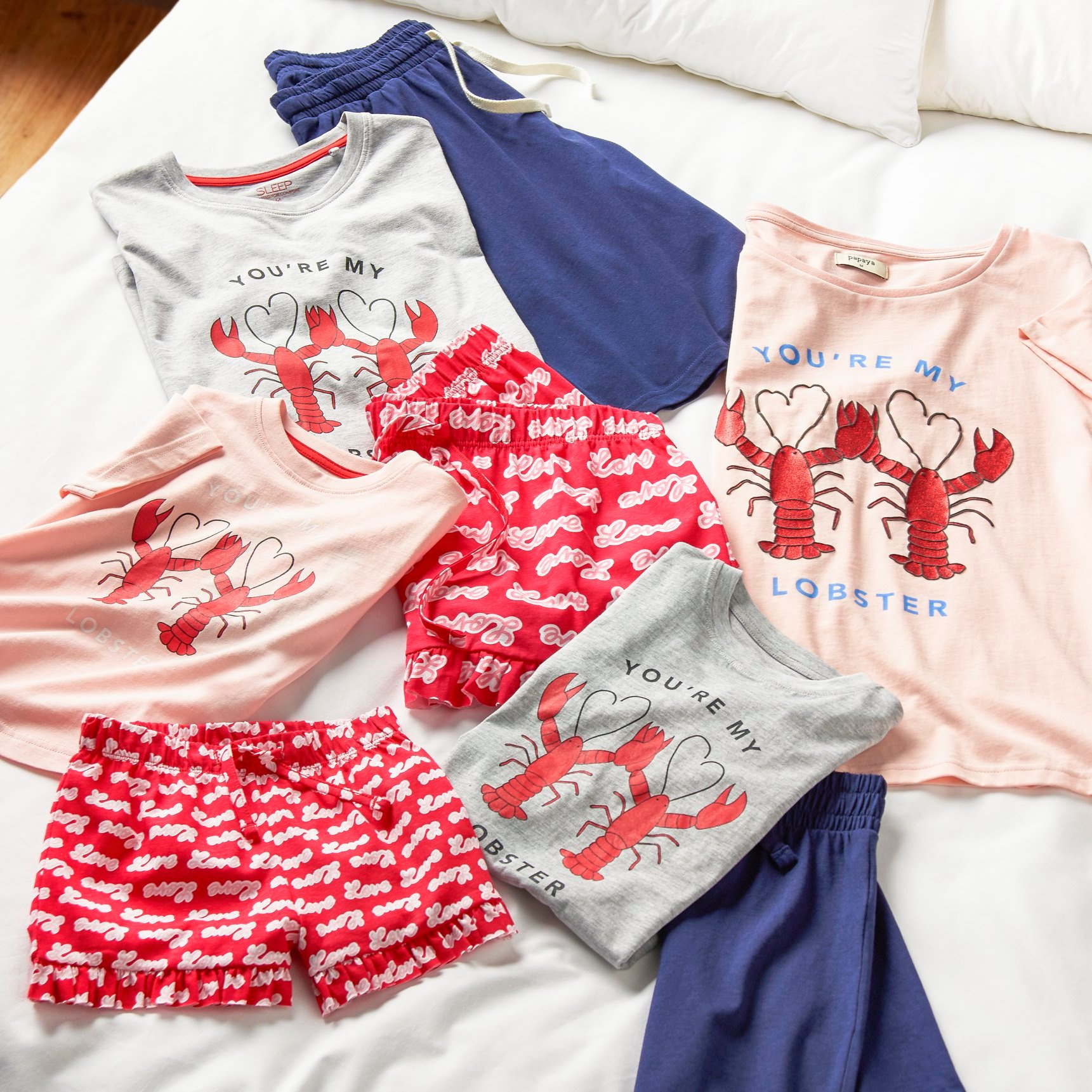 Matalan is selling the matching set for mums and dads, as well as boys and girls, and it’s the ultimate twinning goal for February 14.

The boys’ versions come in navy blue, while the girls’ are hot pink. 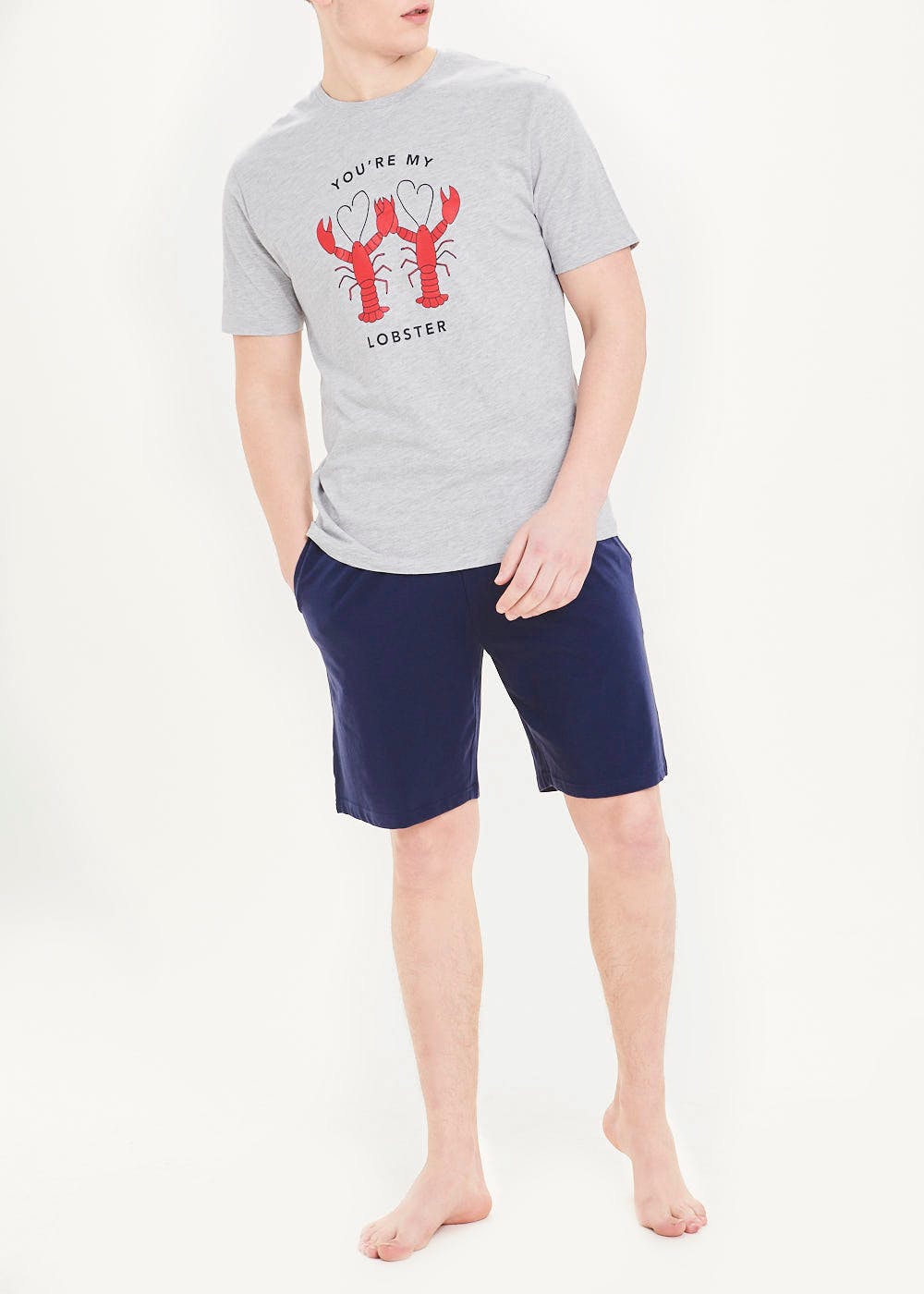 “This sweet cotton-rich set includes a pair of navy pyjama shorts and a grey T-shirt with a 'You're My Lobster' print.

“Matching pairs are available for women, men and girls so you can get the whole gang kitted out in style!” 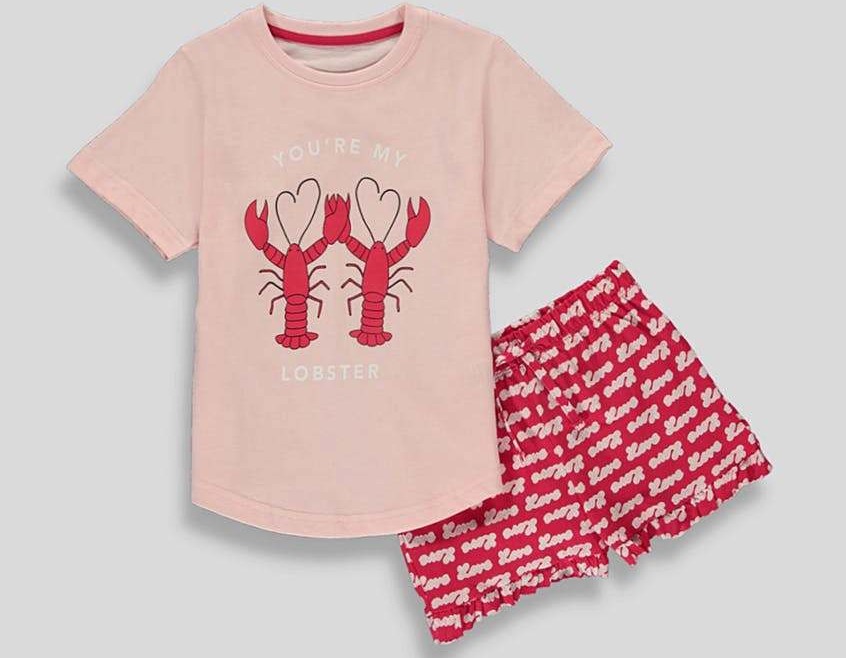 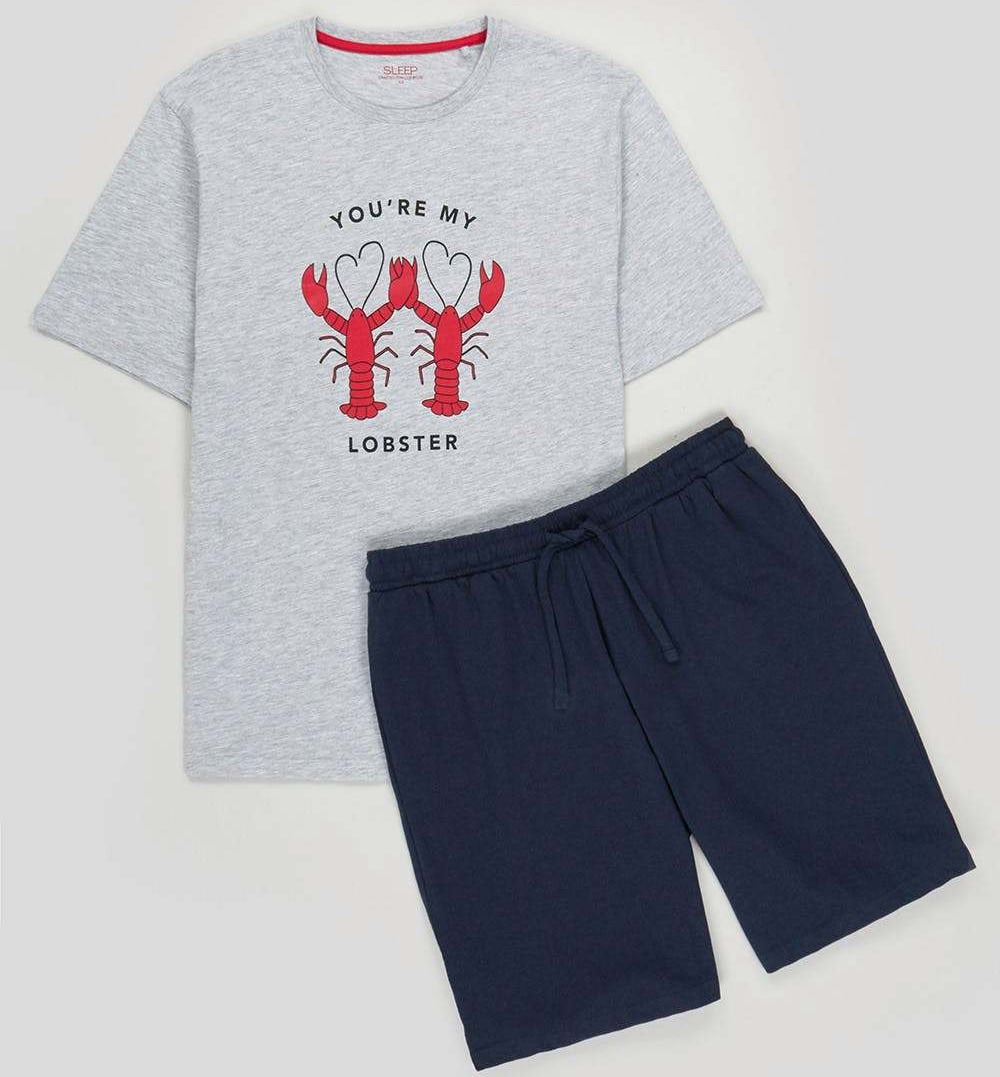 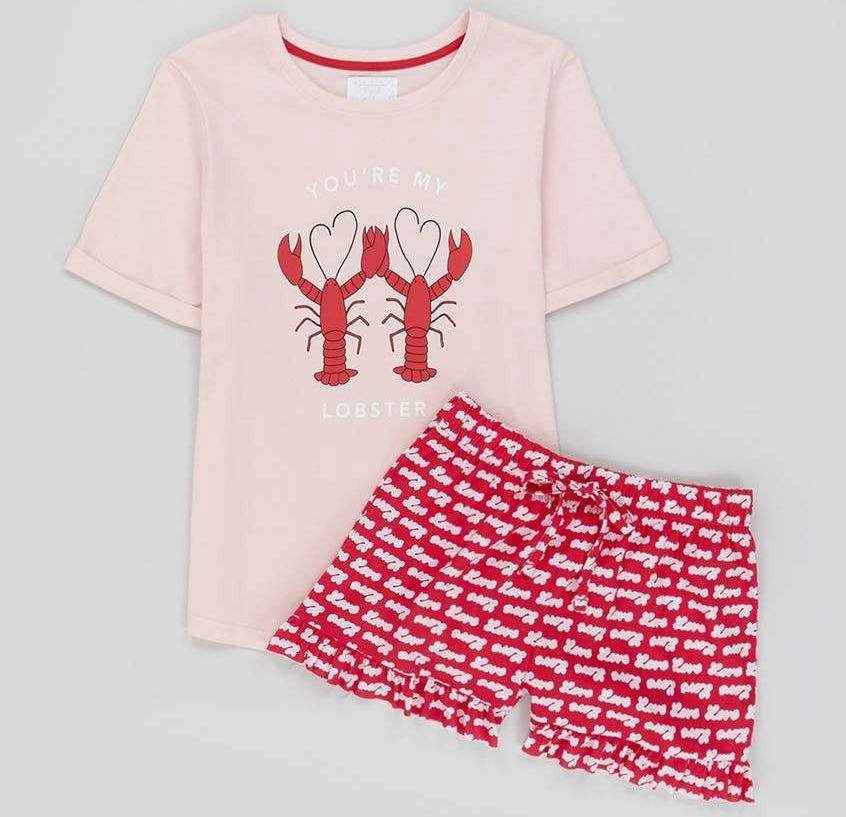 And we revealed a Friends themed brunch is coming to Britain – with a quiz, charades and bottomless prosecco option.

Meanwhile the Friends reunion could be scrapped ‘as Jennifer Aniston’s feud with show creator over $1m episode fee rumbles on’.

30 Hours Only! Our Picks From HighLowLuxxe’s Stunning Amazon Collection