JUST like one of her victims, Rachel McAdams can't escape the shadow of Regina George.

The 39-year-old played the high school Queen Bee in 2004 teen comedy Mean Girls – and she claims that the character still "haunts" her to this day. 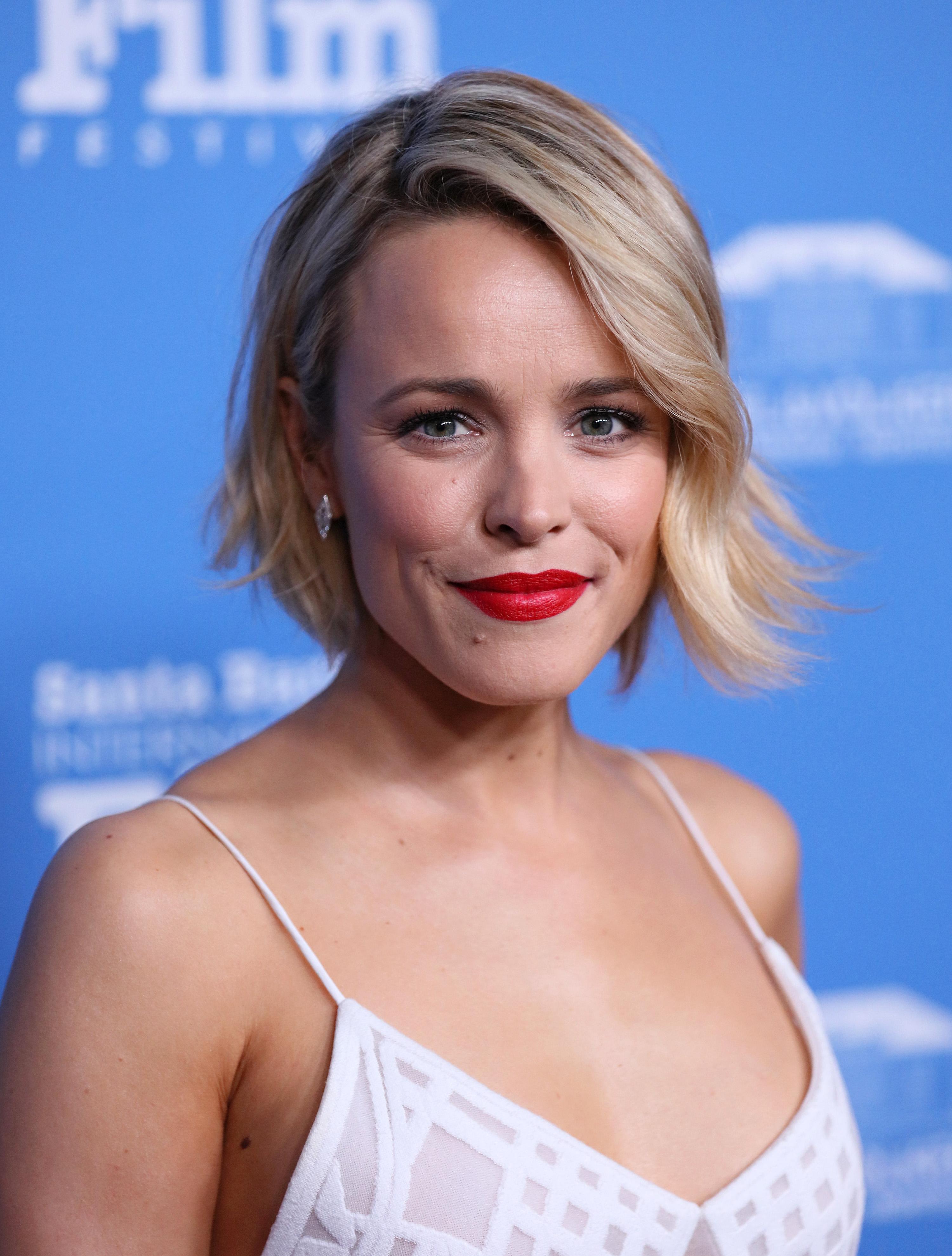 Speaking to The New York Times, she said: "Does Regina George haunt me every day? She does have that quality."

However, despite what seems like a snarky diss – that RG would definitely approve of – Rachel is very thankful she was chosen to immortalise the role.

She added: "No, I have to thank Regina George for giving me some longevity. 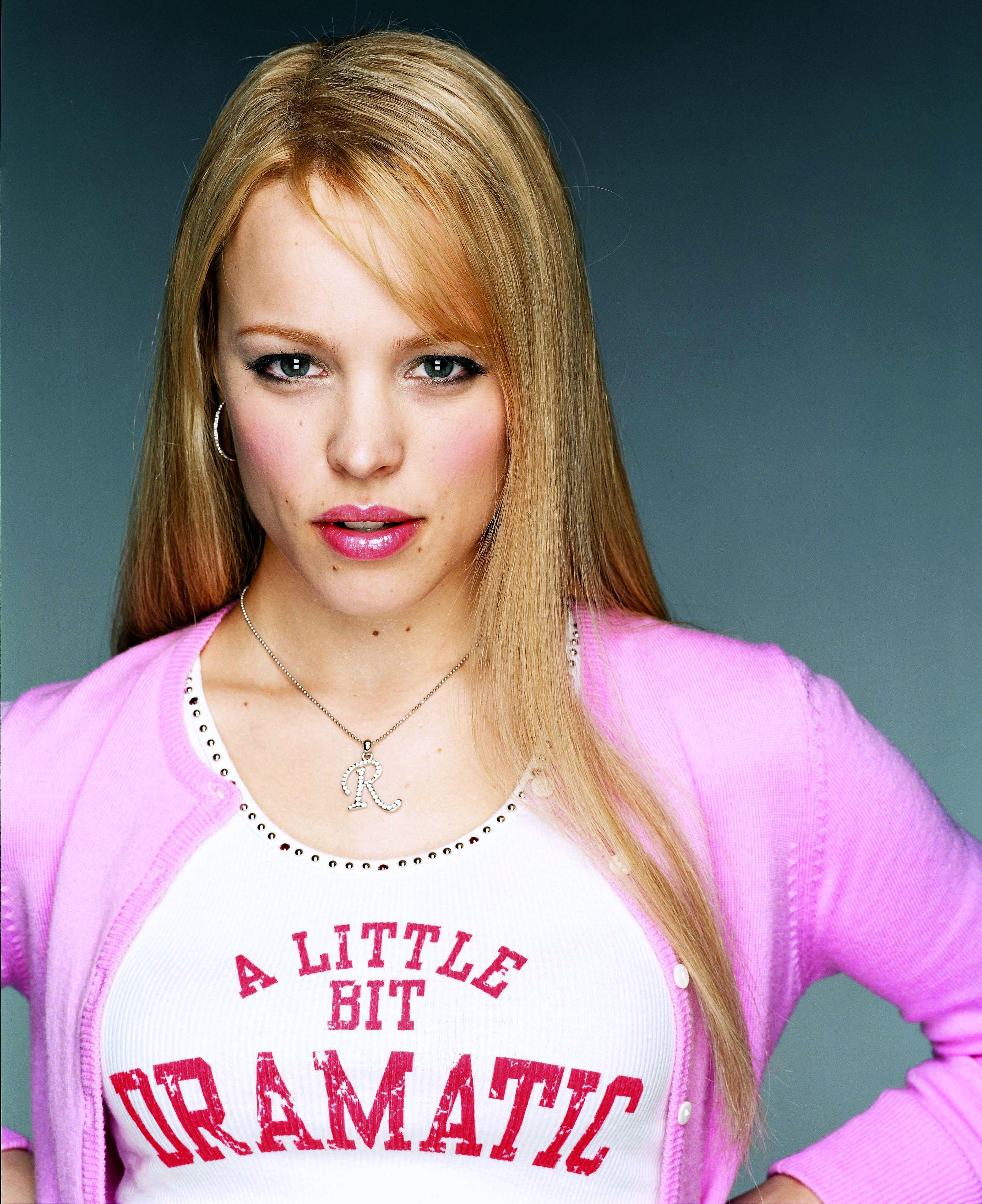 Rachel starred alongside Lindsay Lohan in the cult movie, who played Cady, a girl who moved to the States from Africa – and had a real culture shock.

Interestingly, Lindsay originally auditioned for the part of Regina, but was worried that playing such a nasty character would have a knock-on effect on her career.

Fourteen years later, Rachel – unlike her redheaded co-star – has managed to avoid drama in her private life, and carve out a serious cinematic career. 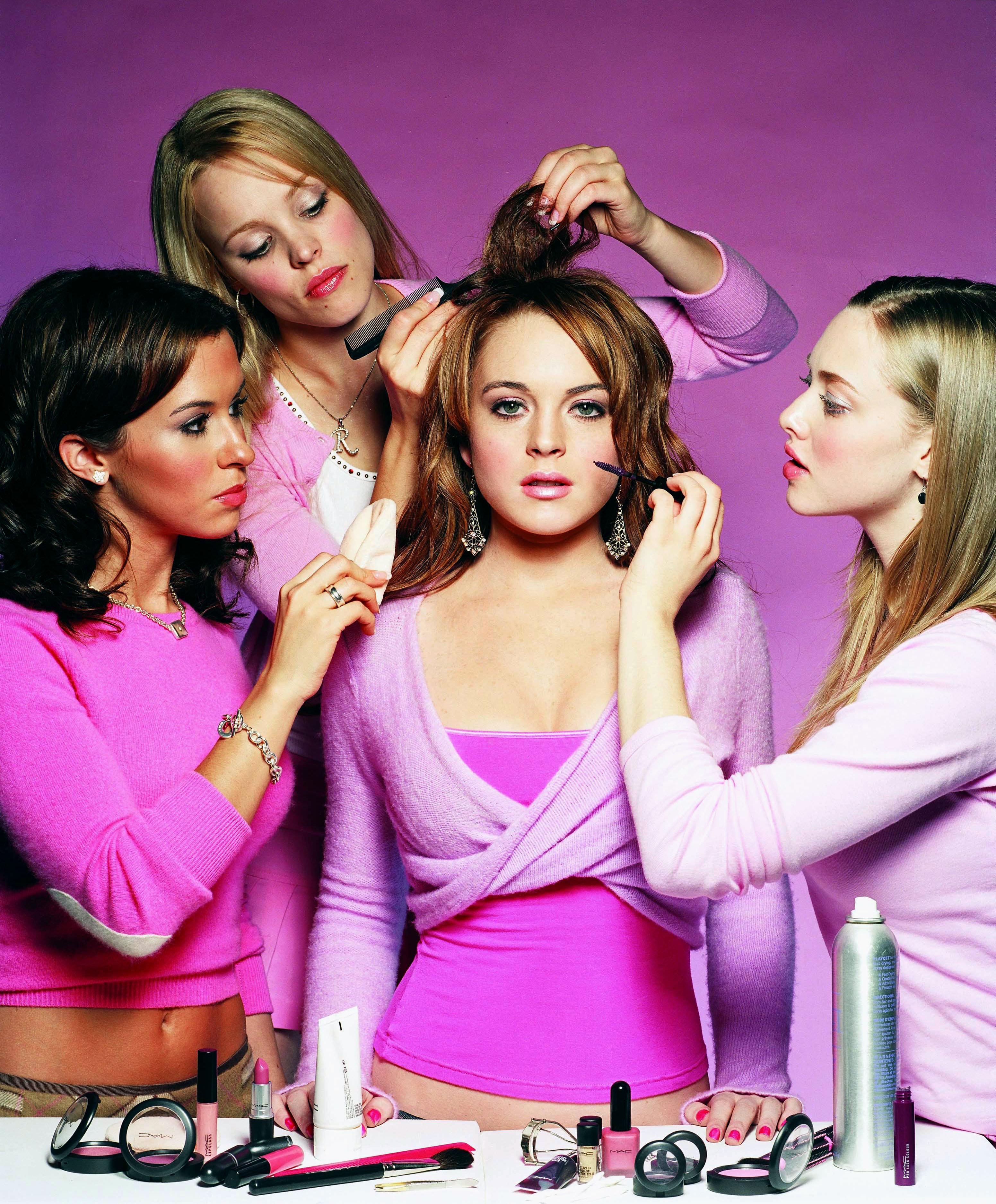 She went on to star in iconic weepy The Notebook, Marvel smash Doctor Strange, as well as Wedding Crashers, Sherlock Holmes and The Time Traveller's Wife.

And in 2015, she starred in Oscar winning film Spotlight.

My ex still shares a bed with our daughter, 8, I want him to stop – she’s too old

Remember Regina's mate Gretchen Wieners? This is what she looks like now.

One of the best things about Mean Girls is that you know feuds like theirs are REAL… here are some that have rocked the celeb world.

And here's a look inside the toxic decade-long feud between Sex And The City stars Sarah Jessica Parker and Kim Cattrall.