YOU’D be forgiven for doing a double take when you walk past Sarah Mhlanga, from Manchester, as she looks nearly identical to Meghan Markle.

With her brunette locks and glowing skin, the two women could be twins, and Sarah now earns £400 for a few hours’ work impersonating her. 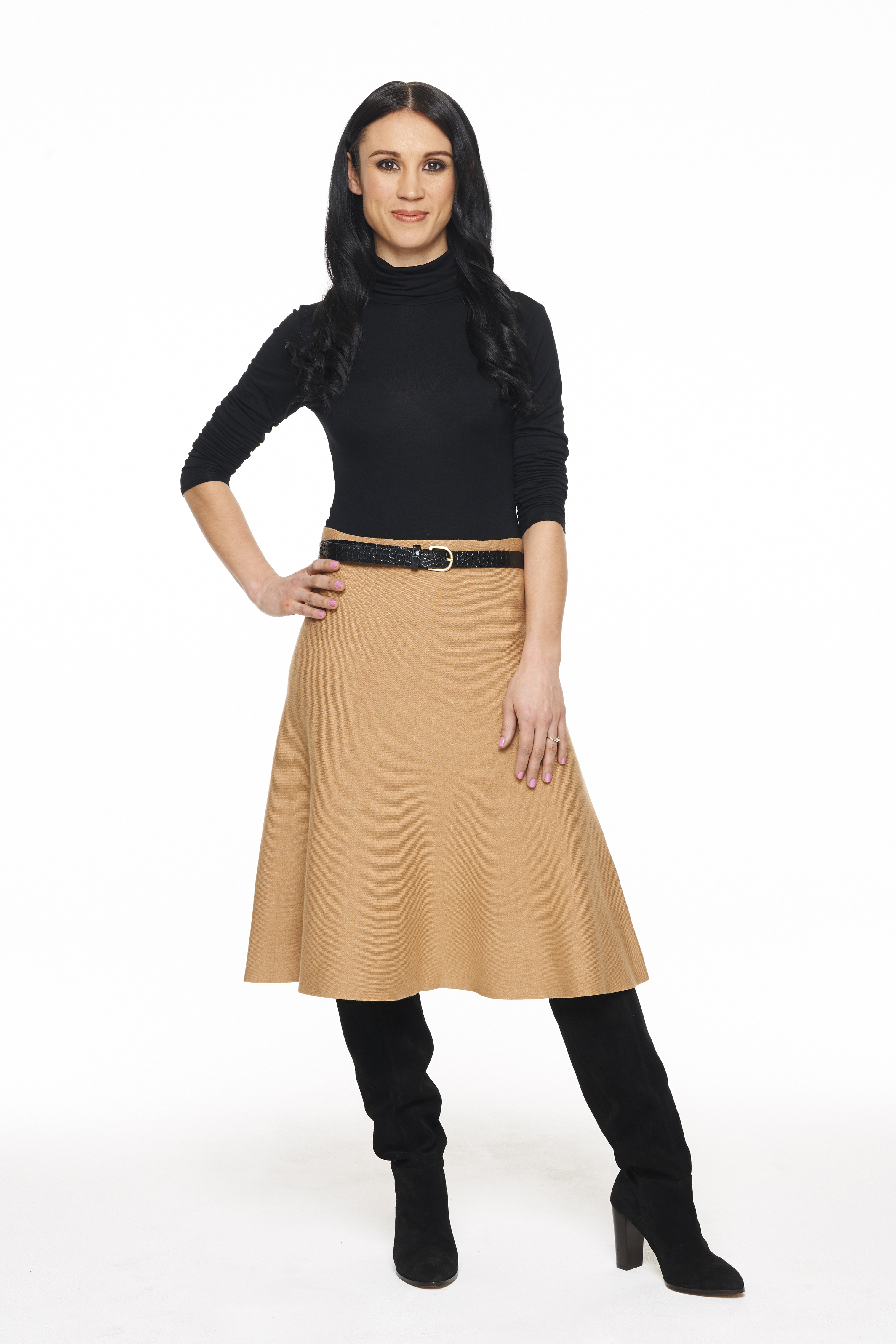 Sarah works as one of the UK’s top Meghan lookalikes, and said the similarities were first pointed out when Prince Harry and Meghan announced their engagement in 2017.

Now offers are coming in thick and fast for Sarah, 36, who is a size 8 and 5ft 5in – two inches shy of Meghan, 38 – to model bridal dresses, do interviews, appear at events and even pose with Prince Harry lookalikes.

As well as being booked for appearances, Sarah has also appeared on TV and in adverts.

Mum-of-two Sarah, who also works as an occupation director at a performing arts school, said her dress sense is similar to Meghan’s but her wardrobe costs a fraction of the price. 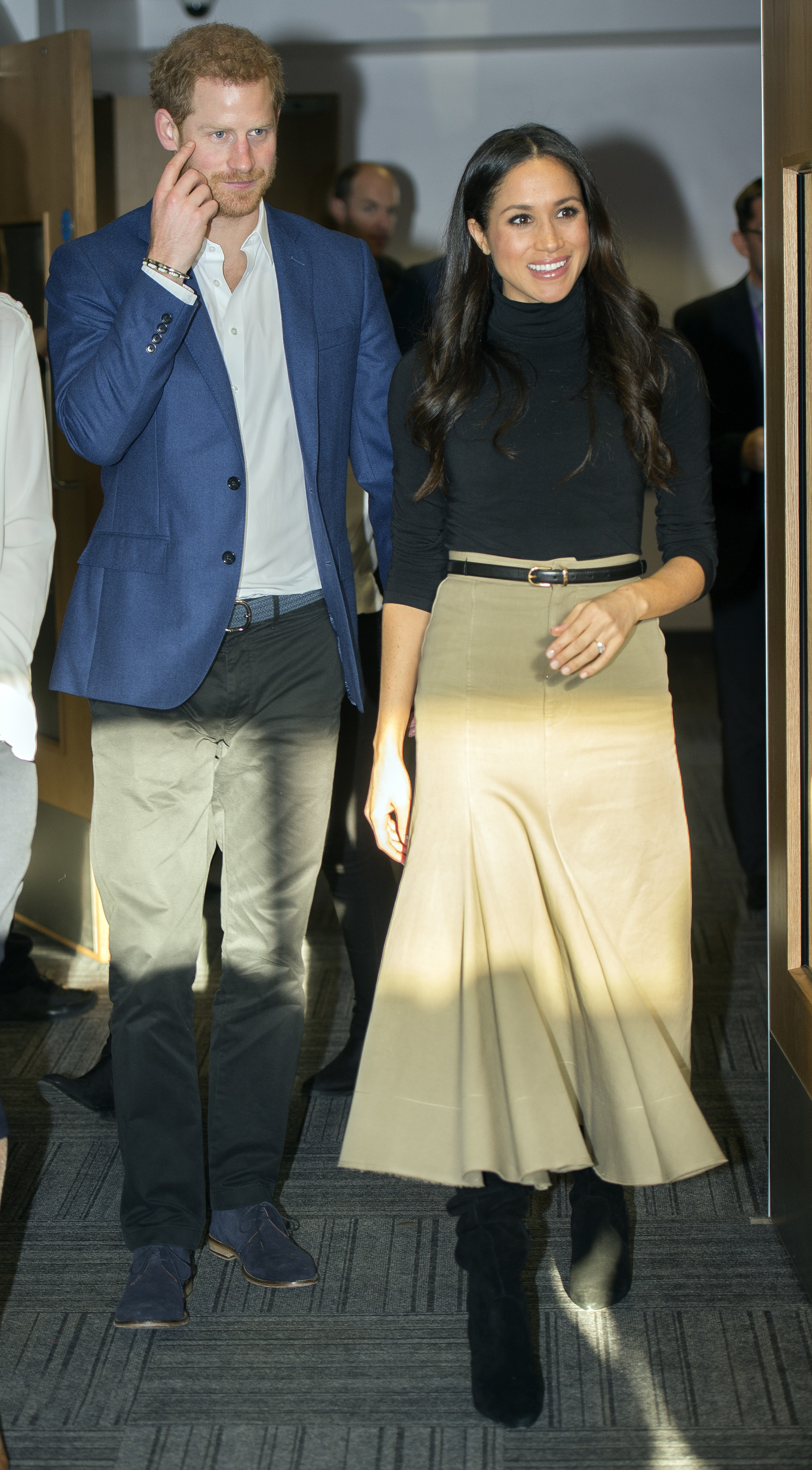 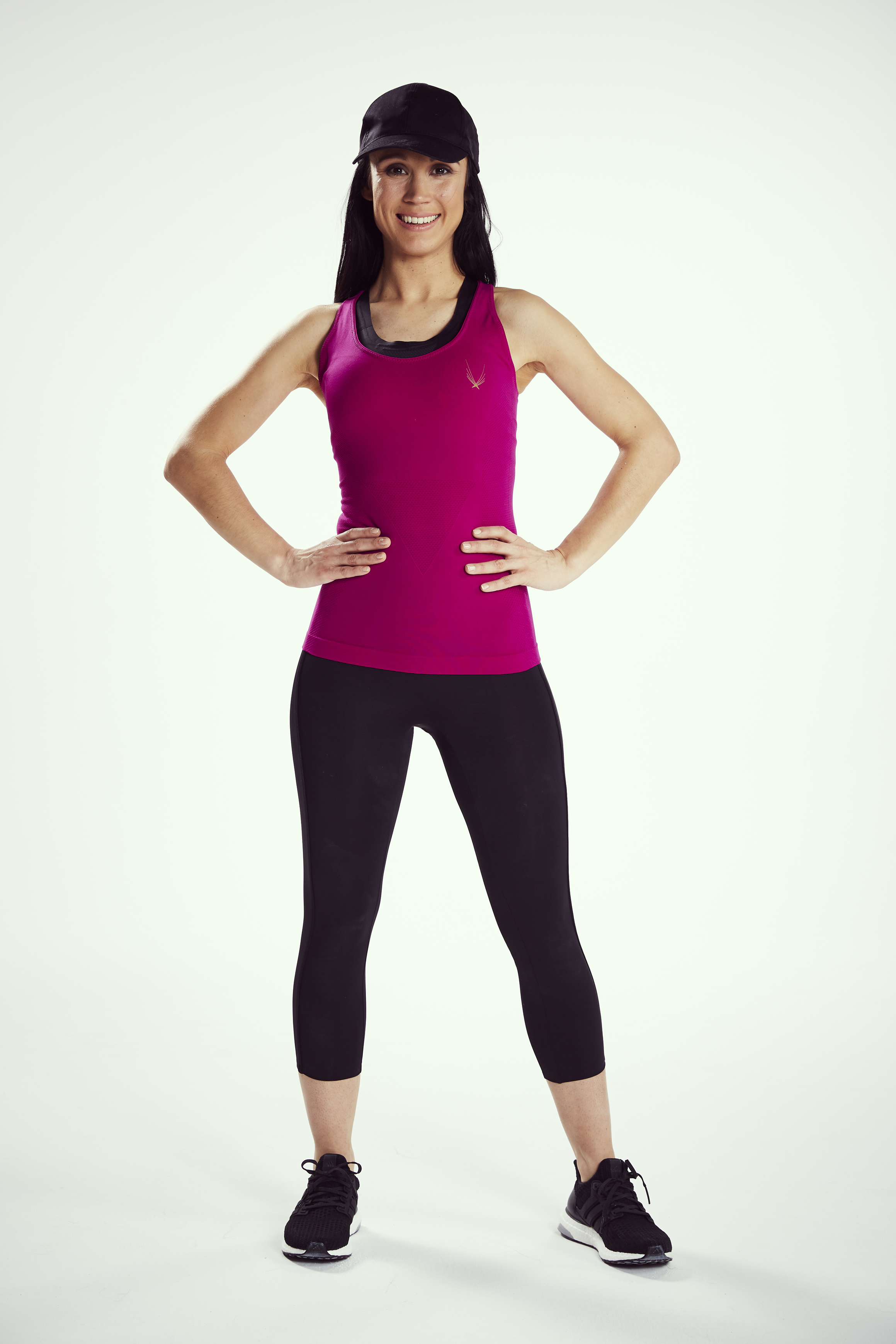 According to the Mail, she said: “I couldn't afford to keep buying different outfits for £2,000 apiece.”

Instead, she replicates Meghan’s designer looks using pieces she has found on the high street.

Interestingly, Sarah and her mum were even invited to Meghan and Harry’s royal wedding, and were among the 1,200 guests who watched as the couple arrived at Windsor Castle.

Sarah said: “I didn't meet Meghan but at one point I was about a metre from her.”

She said that she finds it strange when people ask for her autograph and she's had ask her to pose for photos. 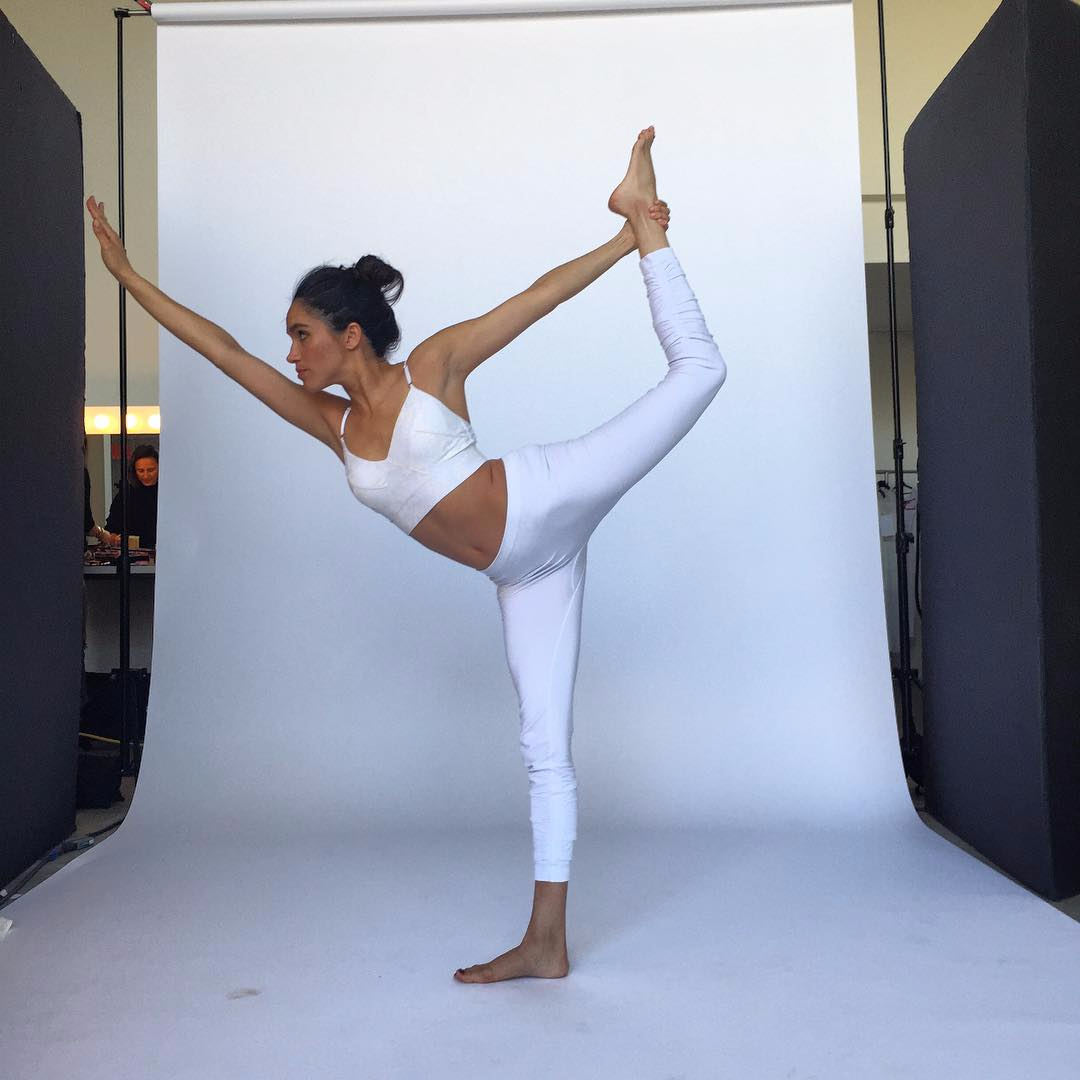 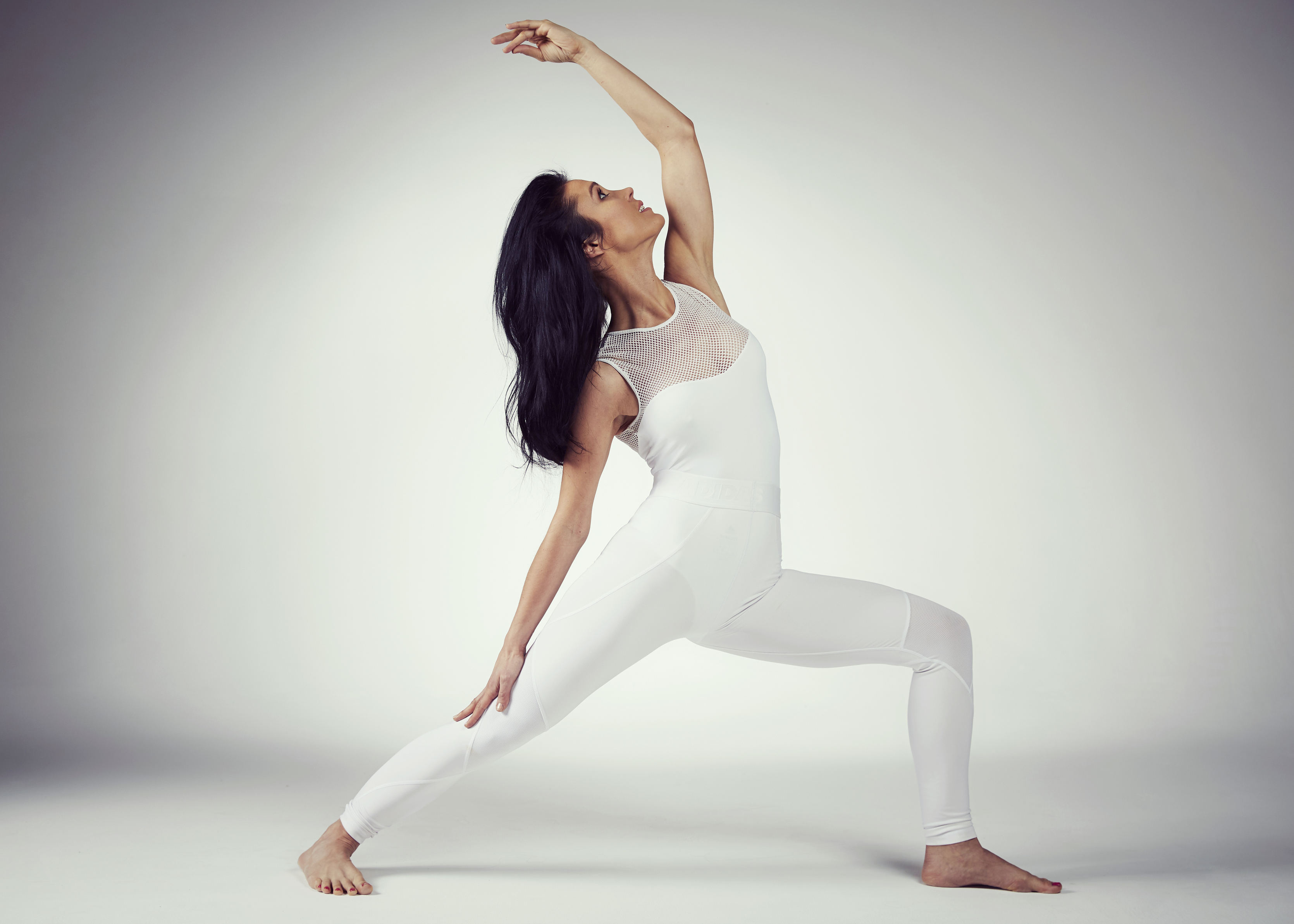 She previously revealed: “Since the engagement and non-stop press coverage of Meghan and Harry I am being stopped half a dozen times a day by strangers.

“People in Tescos, mums and dads on the school run, and retirees are all eager to tell me I look like her – or ask me if I am Meghan.

“Even my daughter Mimi Raie (five) and son Josiah (seven) started pointing at magazine covers and telling me that I look like the lady with Prince Harry. 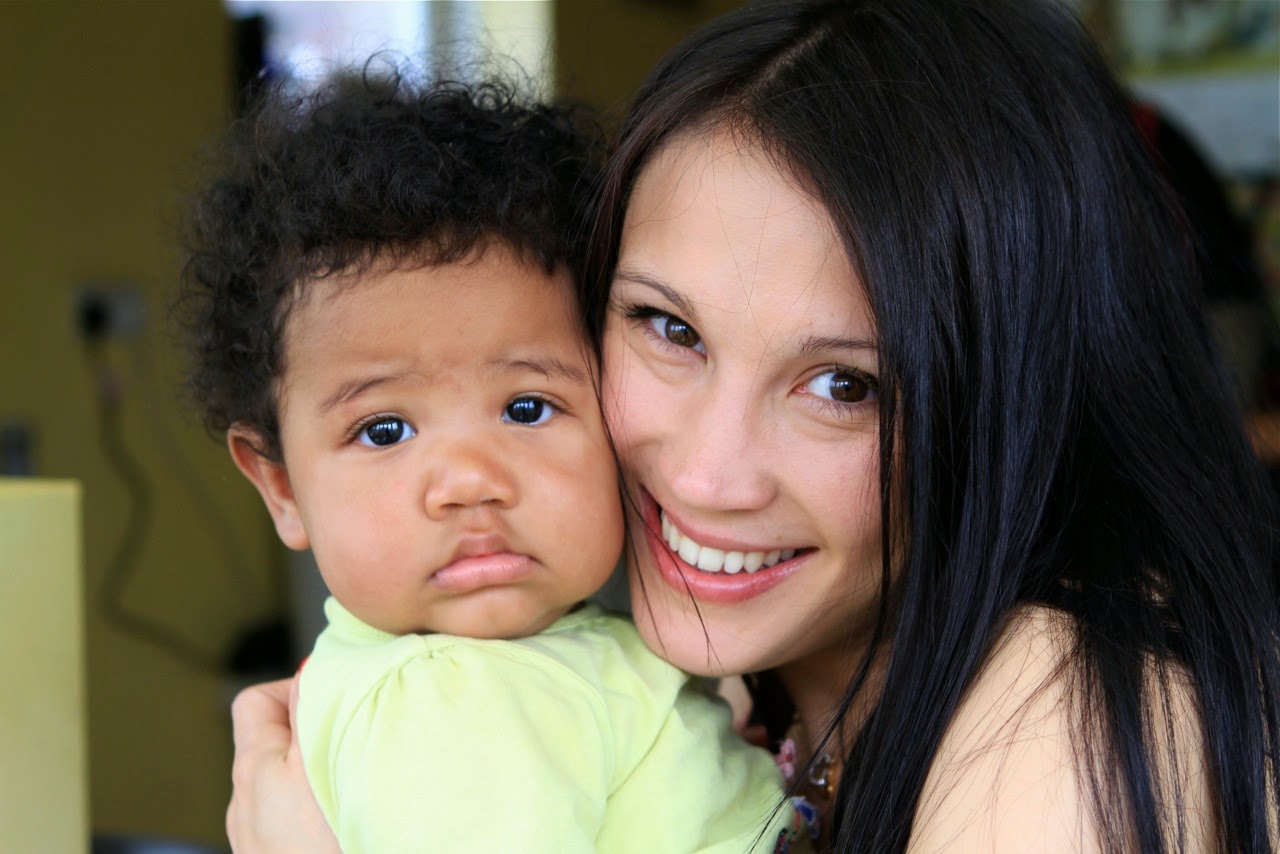 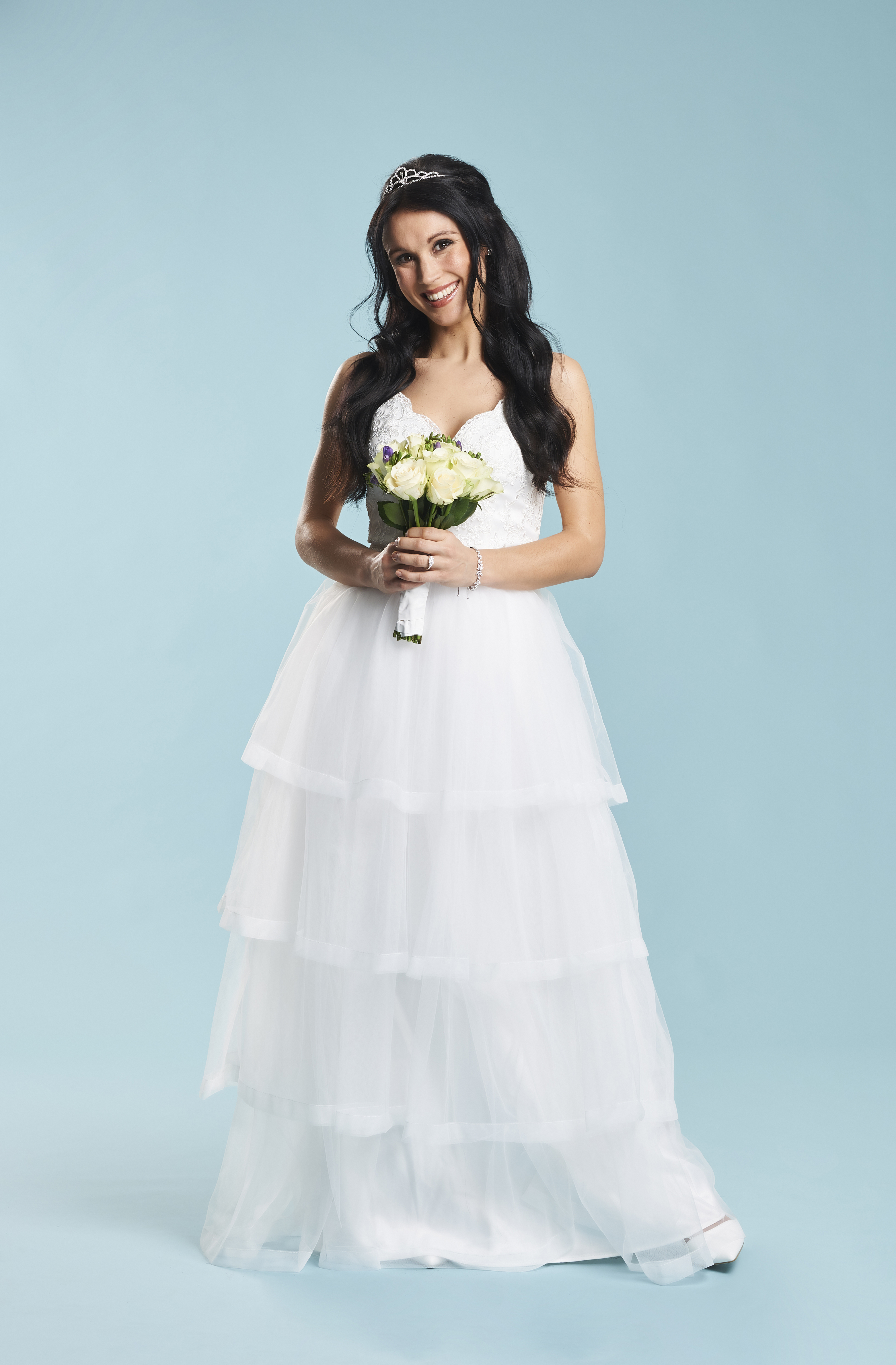 “People come up to me asking me for selfies or just to chat. I realise people ask me to pose with them to try and convince their pals I am Meghan because, as Meghan herself pointed out, royals are not allowed to do selfies.

“I didn’t plan to do lookalike work but I am being inundated with offers from all around the world who want to sign me before the wedding.”

Sarah admitted she didn’t know who Meghan was until she and Prince Harry announced their engagement.

Like Meghan, Sarah is dedicated to charitable causes and works as a youth development worker for the Redeeming Our Communities Charity in Manchester, founded by her mother Debora Green, OBE, 55. 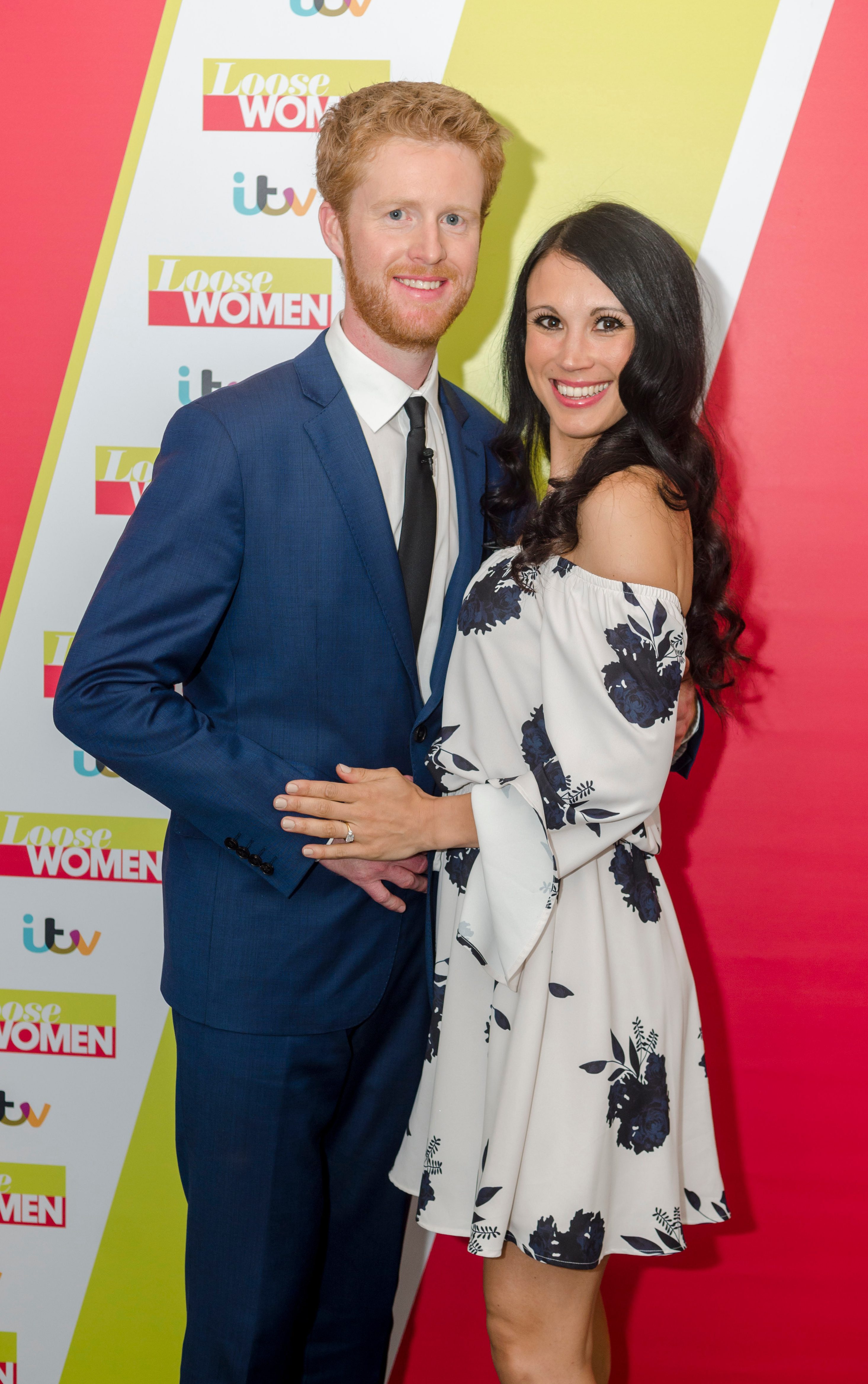 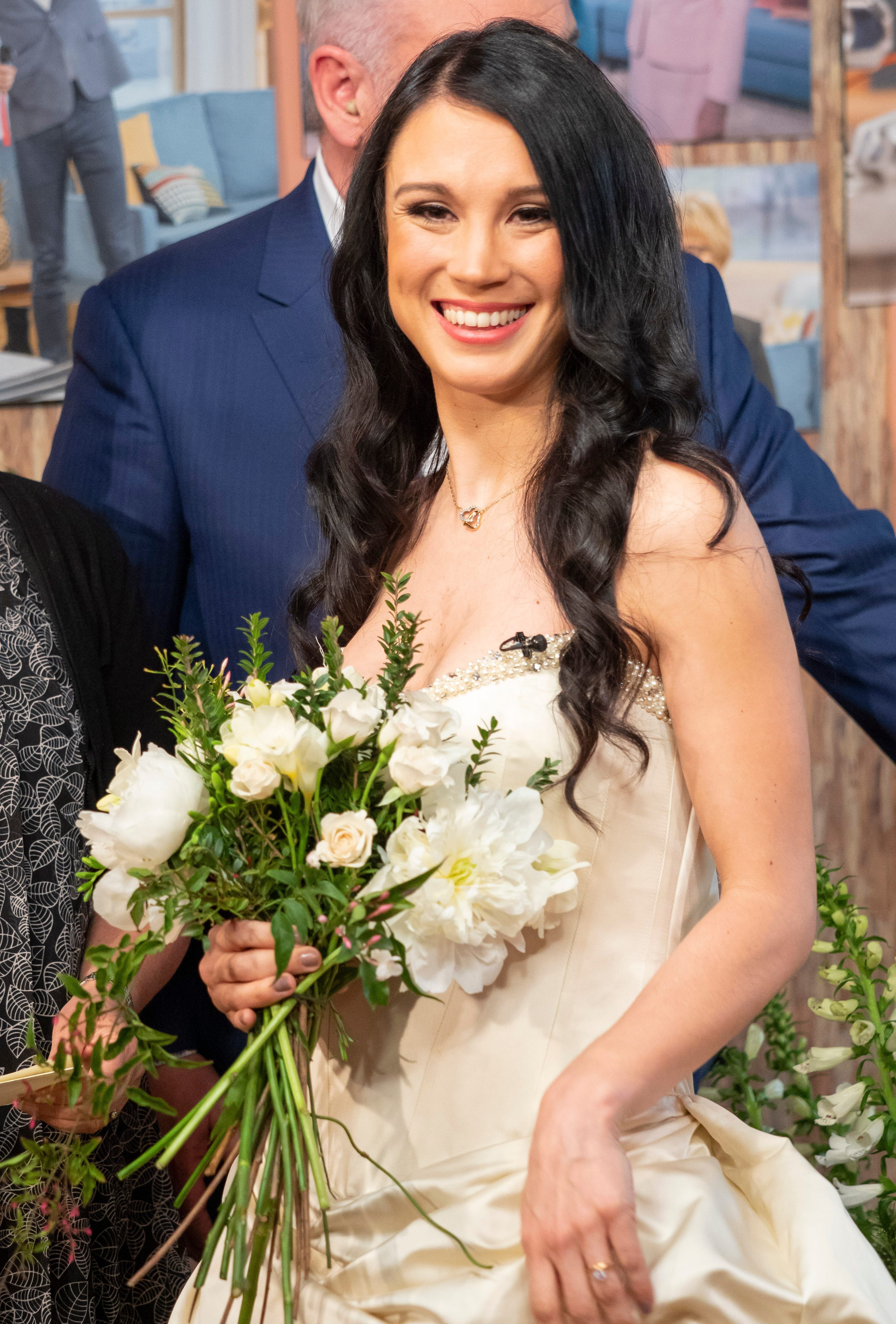 Modest Sarah said all the attention has not gone to her head.

“I’m just a regular school run mum-of-two,” she said. “I can promise you I won’t be getting big-headed.”

Sarah, who still hasn’t watched the legal drama Suits that Meghan starred in, is British Caucasian and has olive skin from Spanish connections.

In her spare time, Sarah also enjoys acting and modelling, having started at the age of 15.

But what’s her ultimate goal? Sarah said: “I want to become known as the UK's number one Meghan lookalike."

We revealed the other Meghan Markle lookalikes who are cashing in on their looks.

Meanwhile, a Kate Middleton super fan recreates the Duchess’ outfits for a fraction of the cost by finding bargains on eBay.