The actress, who played paralegal Rachel Zane, was shocked after seeing the abusive messages on social media, a royal biographer has revealed. 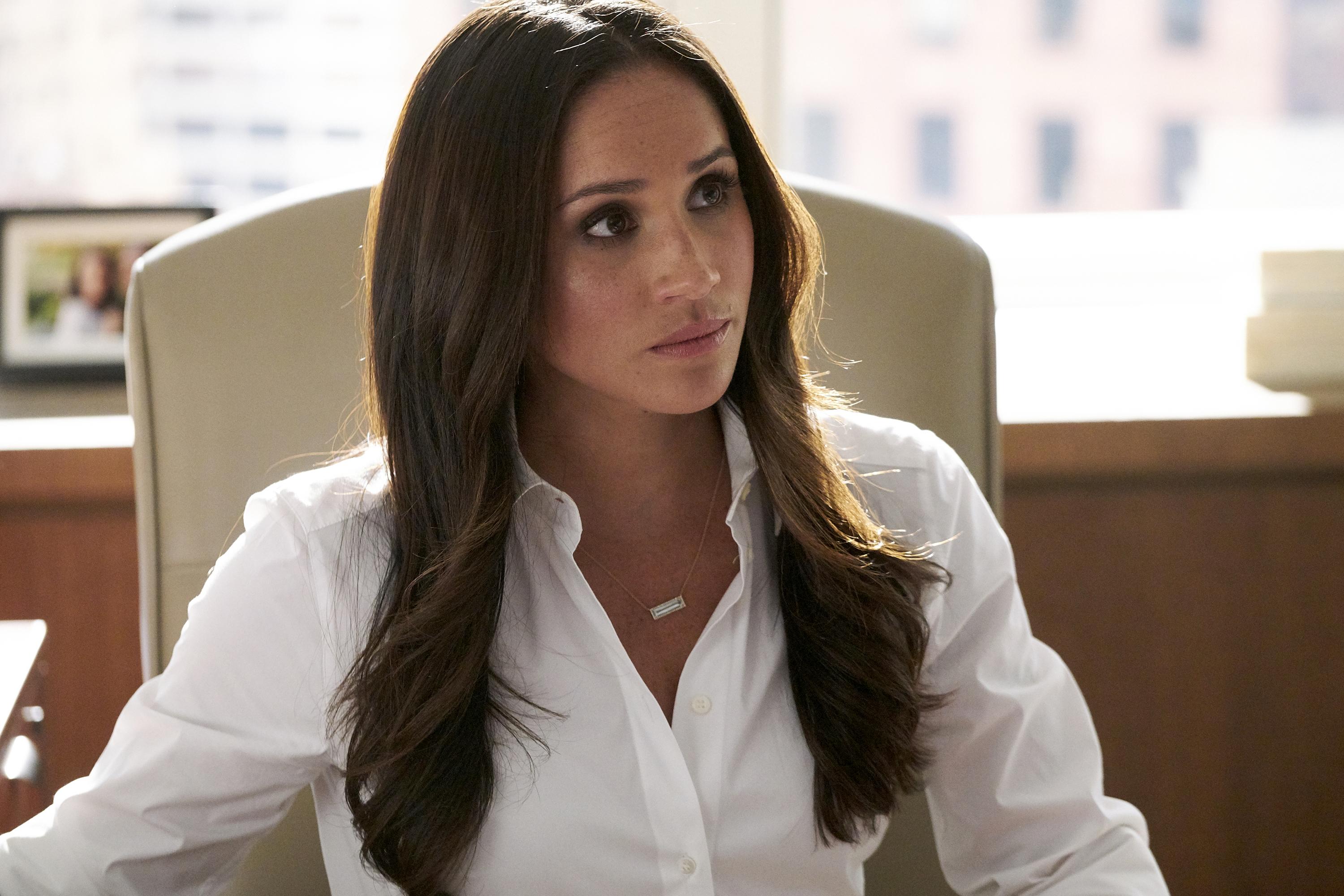 She was curled up with her laptop and a glass of wine, curious to see the fan reaction to her character Rachel kissing her old boyfriend Logan Sanders while she was still in a relationship with co-worker Mike, in season 4.

Andrew said: “When Meghan took another sip of red wine, she nearly choked as she scrolled through to the comments. 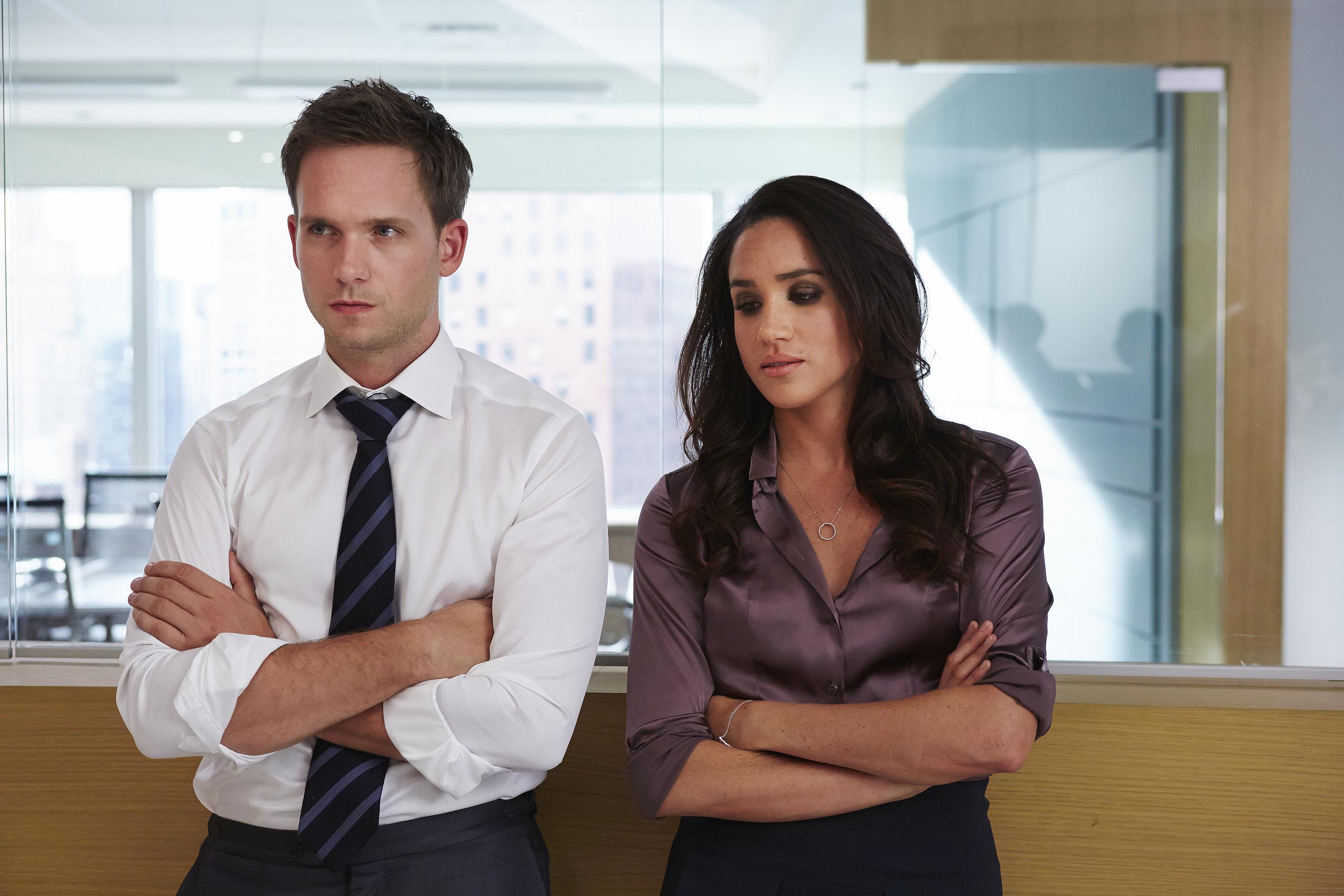 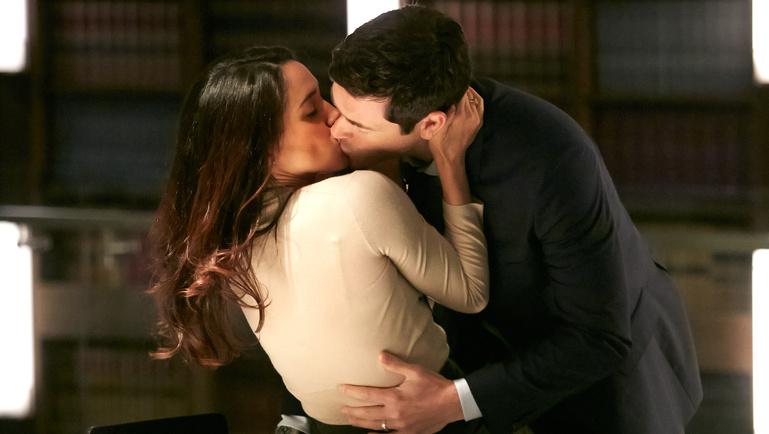 Meghan is said to have deleted some of the most abusive messages from her own social media pages and blocked certain users, but she was left shaken up.

Andrew claims: “As the night wore on, she was genuinely concerned, and not a little afraid, as more and more emojis of knives and guns appeared.”

According to the biographer, fans weren’t angry at Rachel the character, but Meghan the actress. 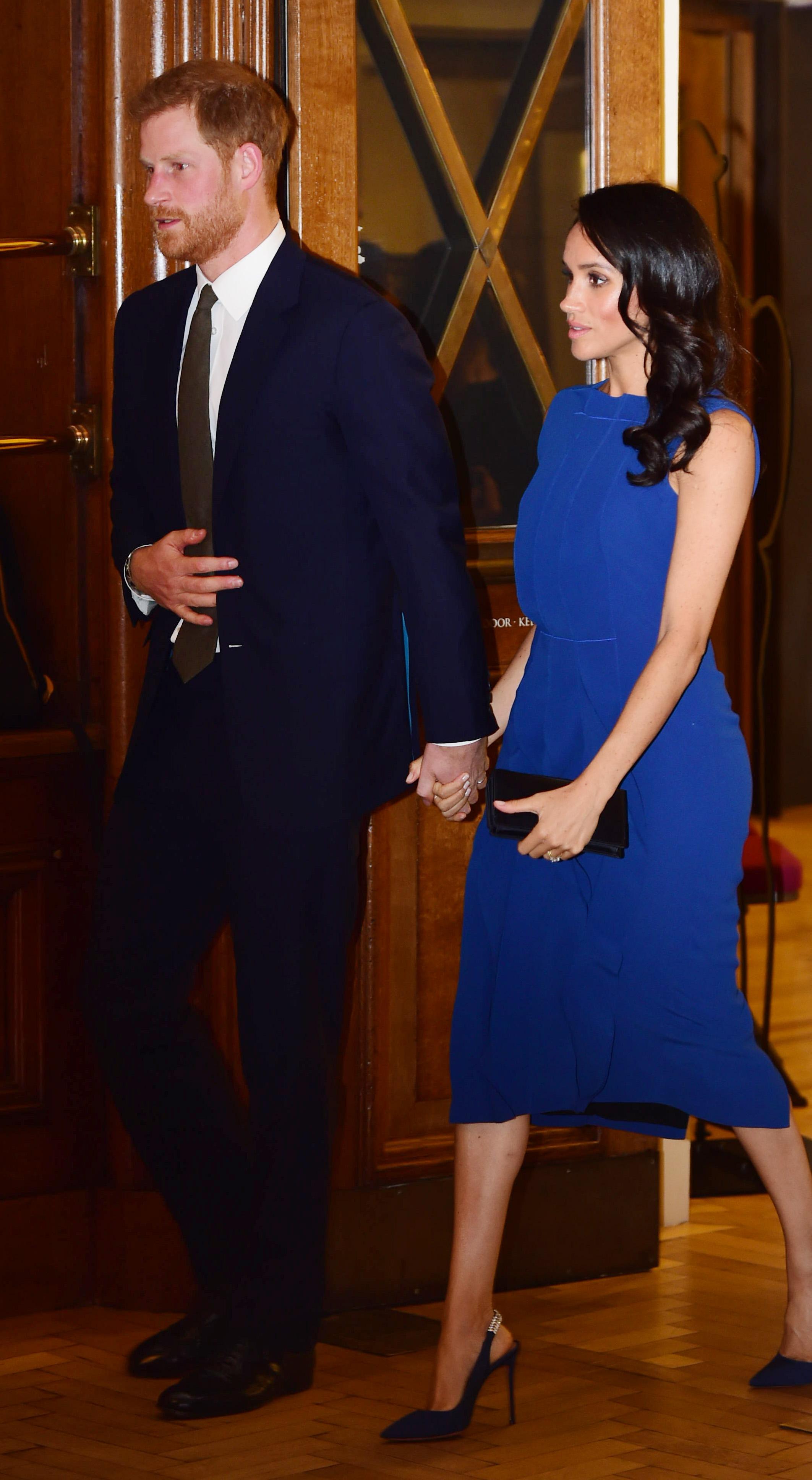 He continued: “As she pondered just how fans could become so invested in a story, which was, after all, make-believe, the comments kept heating up.

“Now there were death threats. ‘Meghan Markle, I wanna kill you. You sl*t.’”

Andrew said that the upset actress went to see Suits creator Aaron Korsh the next morning and told him: “This has to stop.”

He said that the writers had often “been good to her”, and included parts of Meghan’s character into the writing of Rachel, such as her love of food and making her “bi-racial because of Meghan’s own family.”

But he claimed the blurred lines meant fans were unable to tell the real Meghan from the fantasy of Rachel. 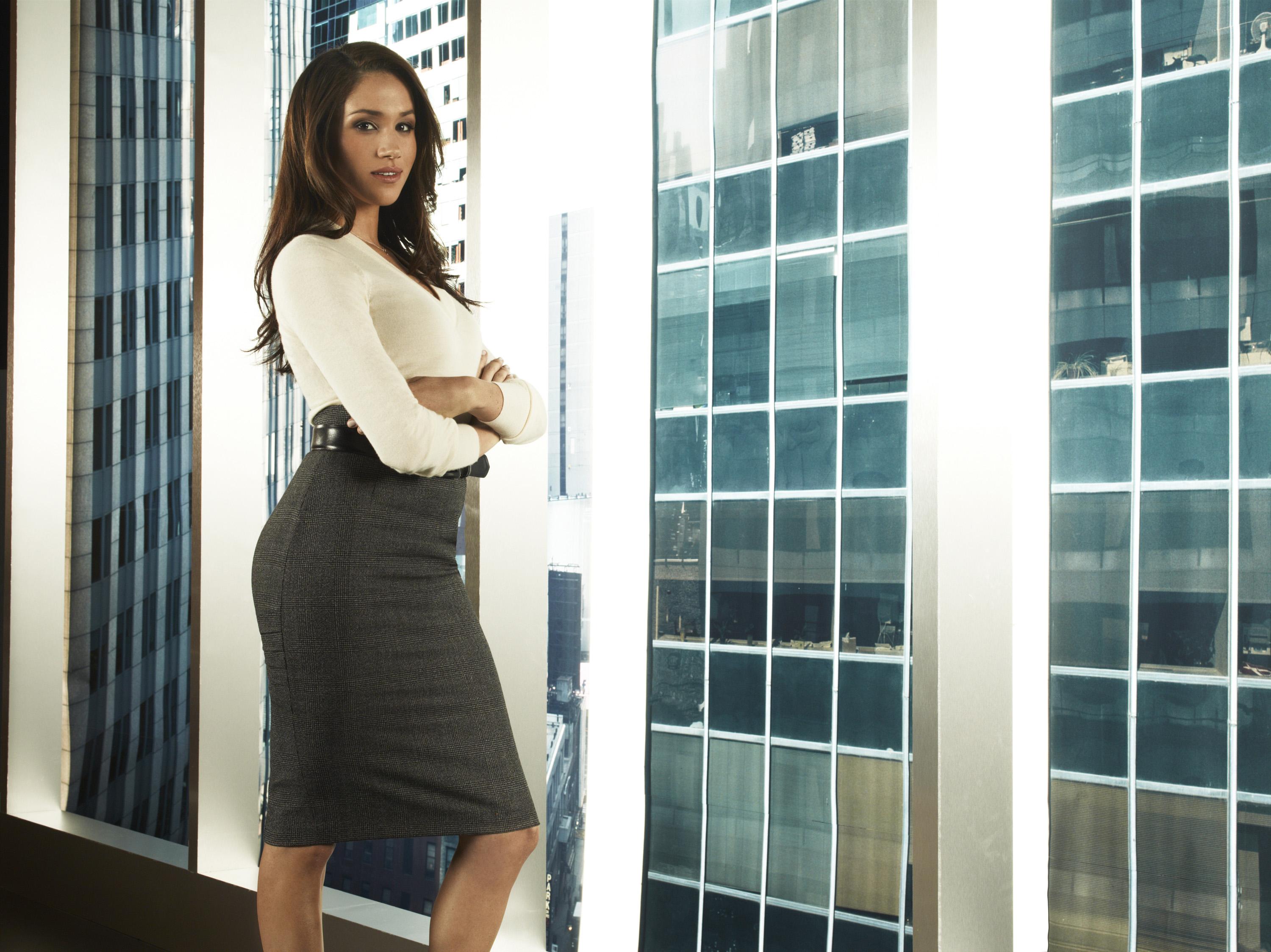 Meghan told Miami Living magazine at the time: “I like Rachel, I like playing Rachel, I like what she stands for. And this feels really out of character.”

Even editor Angela Catanzaro, who had worked on Suits from the start, agreed with Meghan’s opposition to the storyline.

According to Andrew: “Korsh saw wisdom in their words, and within an episode, Mike Ross and Rachel Zane’s romance was correcting itself and gearing up to be back on track.”

The biographer also revealed how Meghan Markle was worried about coming across as ‘too eager’ after ‘intoxicating’ first date with Prince Harry.

In more Meghan news, Princess Diana’s psychic pal Simone Simmons has made a hurtful claim that Meghan and Harry will ‘SPLIT after three years’.

4 Mantras For Relationship Rough Patches That Can Lift Your Spirits

Why are so many people dying from the coronavirus in Italy?