But now she's an official member of The Firm, The Duchess of Sussex will have to adhere to some royal protocol when it comes to accepting presents. 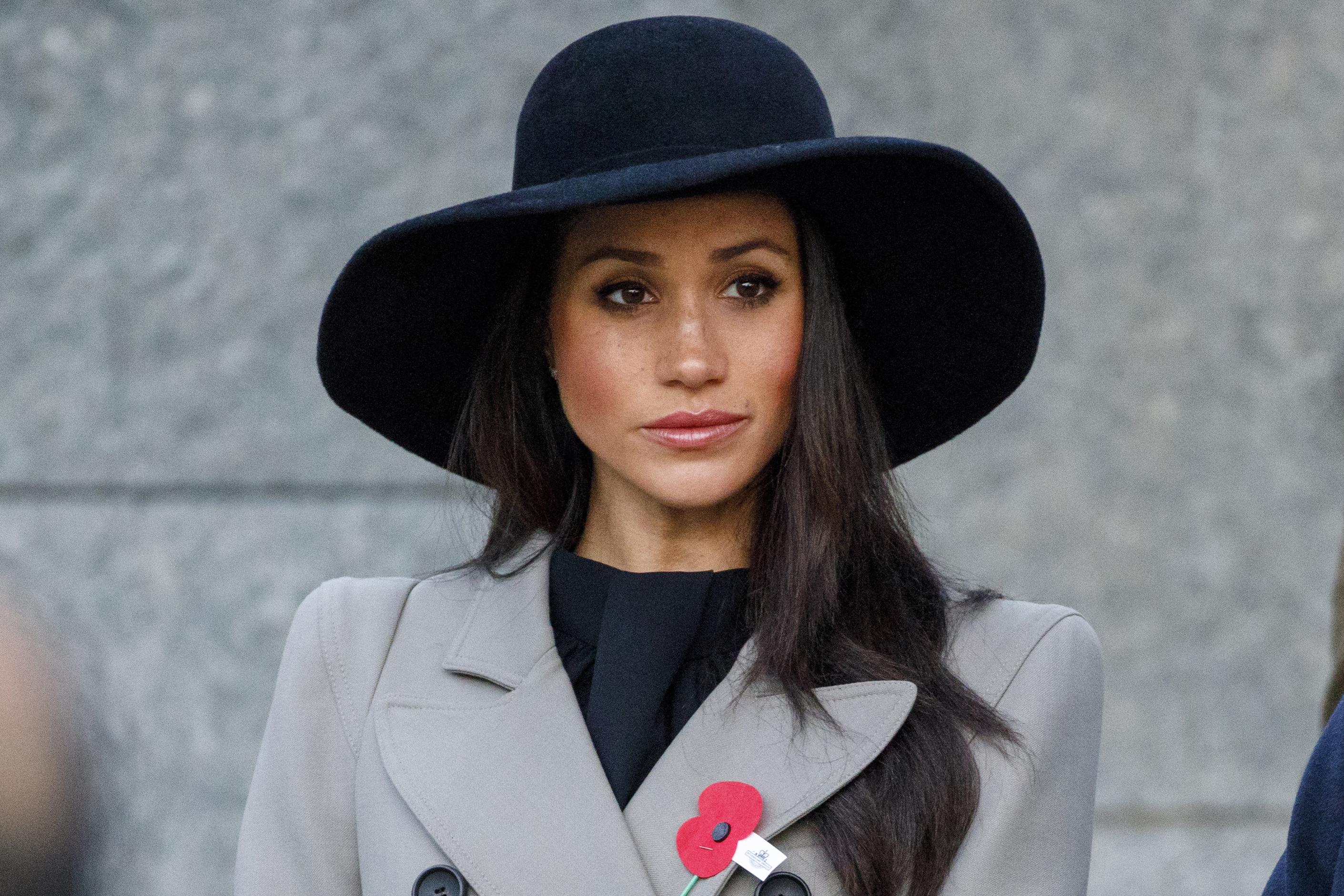 Meghan – who will turn 37 this weekend – will likely be forced to turn away gifts from businesses or people she doesn't personally know (for example brands or royal fans) – and the reason is pretty straightforward.

"Gifts offered by private individuals living in the UK not personally known to the Member of the Royal Family should be refused where there are concerns about the propriety or motives of the donor of the gift itself," states the guidelines.

In other words, royals can't accept freebies for both security reasons and because they would be at risk of being exploited commercially.

Following Harry and Meghan's wedding in May, the couple received stacks of gifts and parcels from businesses, firms and celebrities, totalling a whopping £7m – despite asking for charitable donations instead. 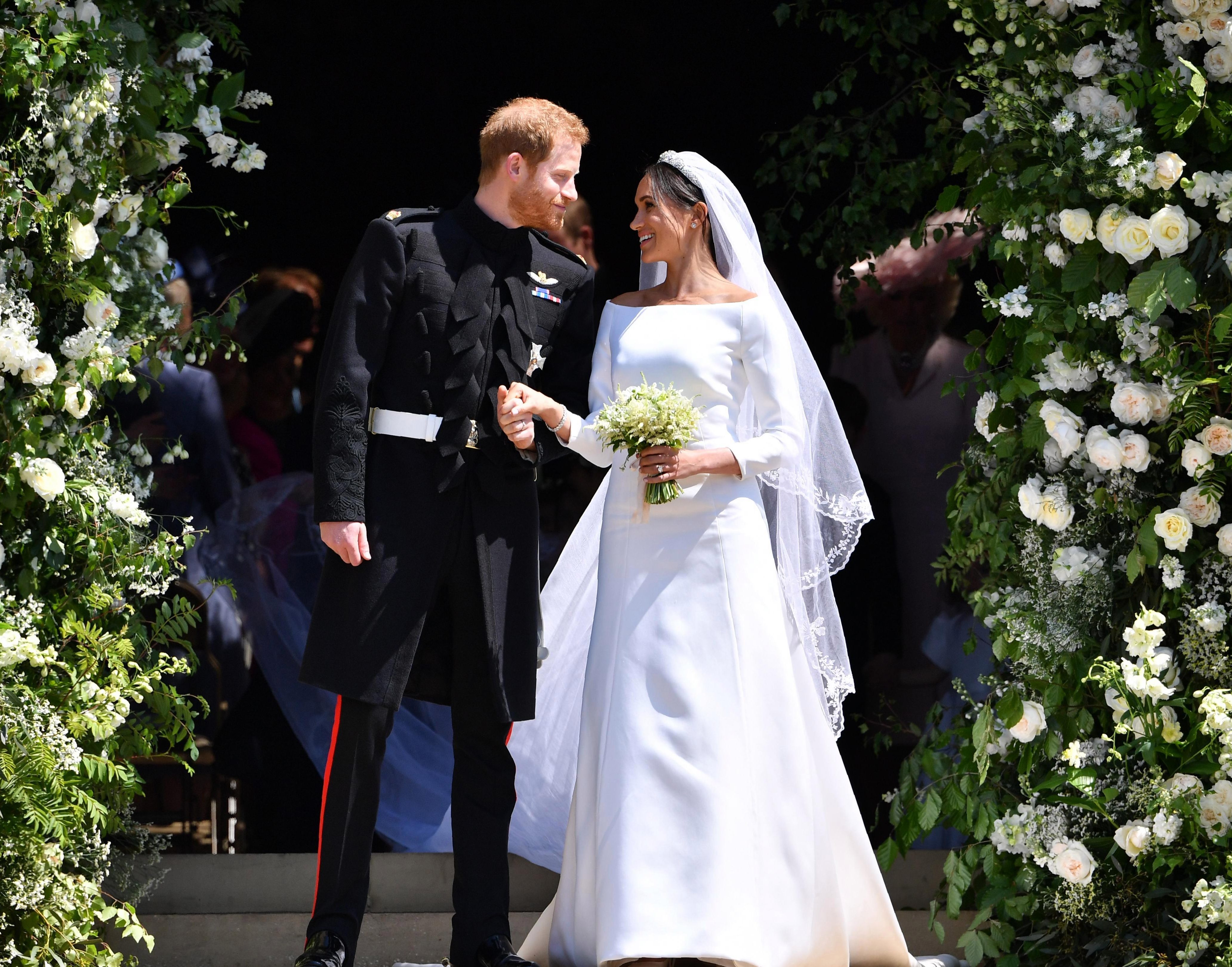 But according to the Express, they had to send everything back, including personalised swimwear.

And with Meghan's birthday this weekend, its expected the new royal will receive a wave of gifts from well-wishers.

One present the Duchess has already received, is a new vegan leather handbag, gifted to her by charity PETA (The People for the Ethical Treatment of Animals).

The £292 burgundy accessory is by sustainable brand Alexandra K and is made from cruelty-free fabrics. So will Meghan be able to accept the bag?

It's likely the Duchess will, as the item was sent by a charity.

According to royal guidelines: "Members of The Royal Family may accept gifts from government bodies, trade associations, guilds, civic bodies, the armed services, charities or similar organisations in the UK, especially those with which the Member of The Royal Family has an established connection, in the course of official engagements or to mark special personal occasions." 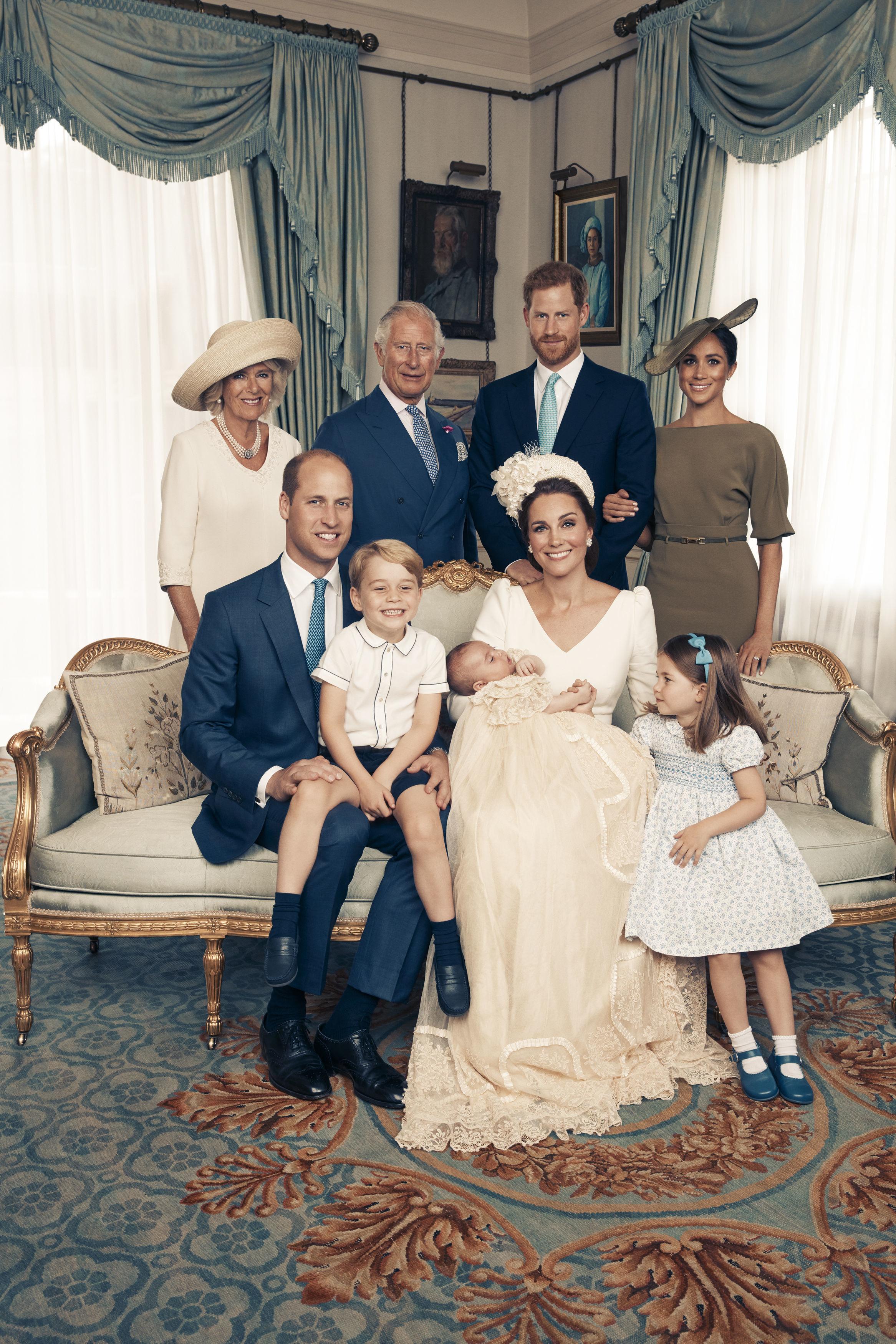 Interested in Meghan Markle? Last week, we revealed a reason why Meghan might be wearing outfits with deep pockets.

And we told you where Meghan Markle will spend her first royal birthday.

We also showed you Fashion Nova's £22 bikini with built-in suspenders.

T.I. and Wife Tiny Break Down What Led to Marriage Issues on Red Table Talk