A MUM was left red-faced after trying to entice her gaming fiancé with a cheeky strip tease only to realise he was live streaming and she'd inadvertently flashed her 'fandango' to all his mates.

Laura Pomroy indulged in a pamper session last Wednesday and as she was feeling 'kinda cute and sexy' decided to tease partner Thomas Mighill while he was on his Xbox. 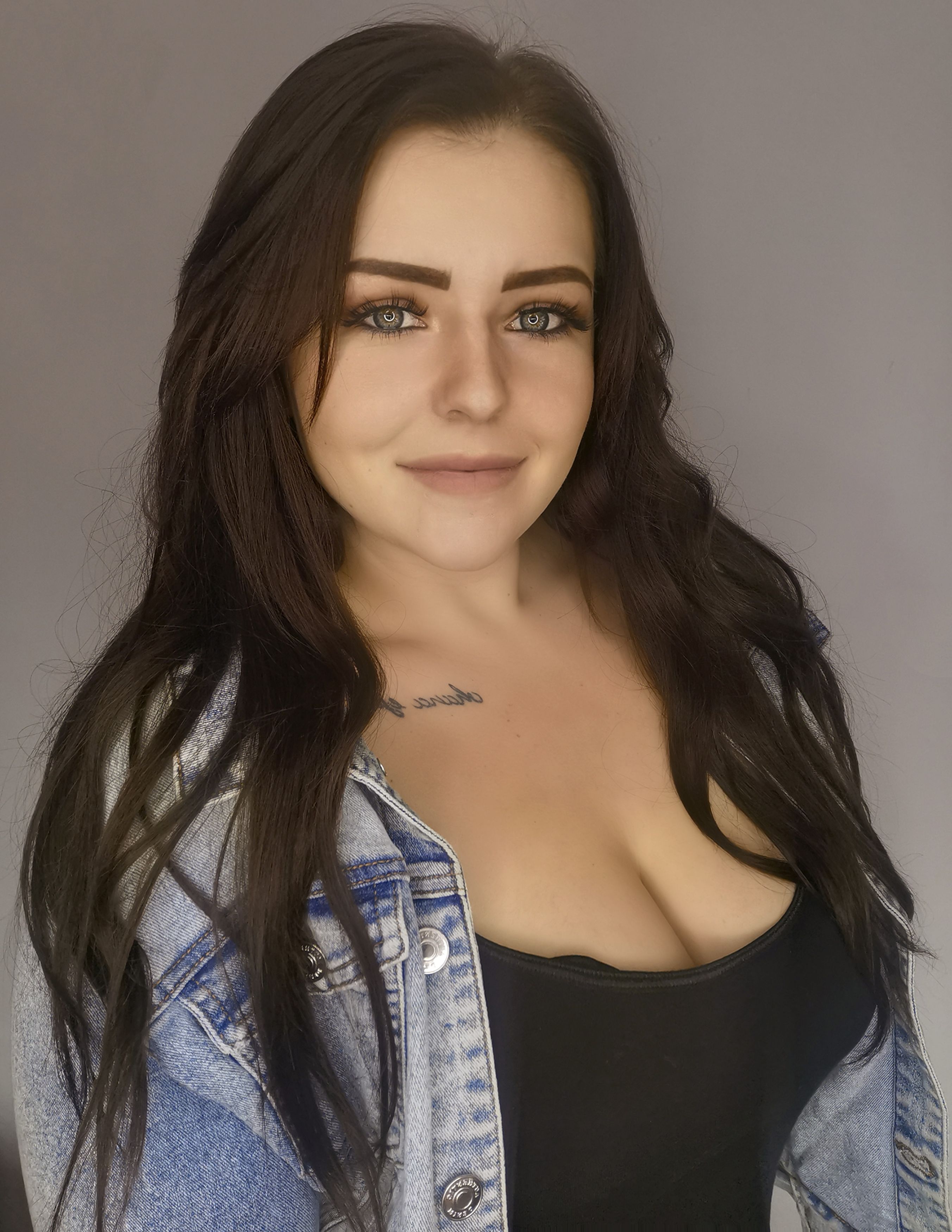 The 27-year-old appeared in the doorway and in a bid to distract him began lifting up her long t-shirt to show a 'bit of leg' before revealing her 'freshly-shaved, baby smooth' genitals.

When Thomas, 29, burst out laughing Laura was mortified to discover her saucy antics were being beamed live on Twitch –  inadvertently 'creating her own Babestation' channel.

The red-faced bar supervisor dived on the sofa in horror then burst out laughing.

Quick-thinking Thomas stopped live streaming immediately and deleted the video, quipping that he'll be investing in a light to alert Laura to prevent a repeat performance. 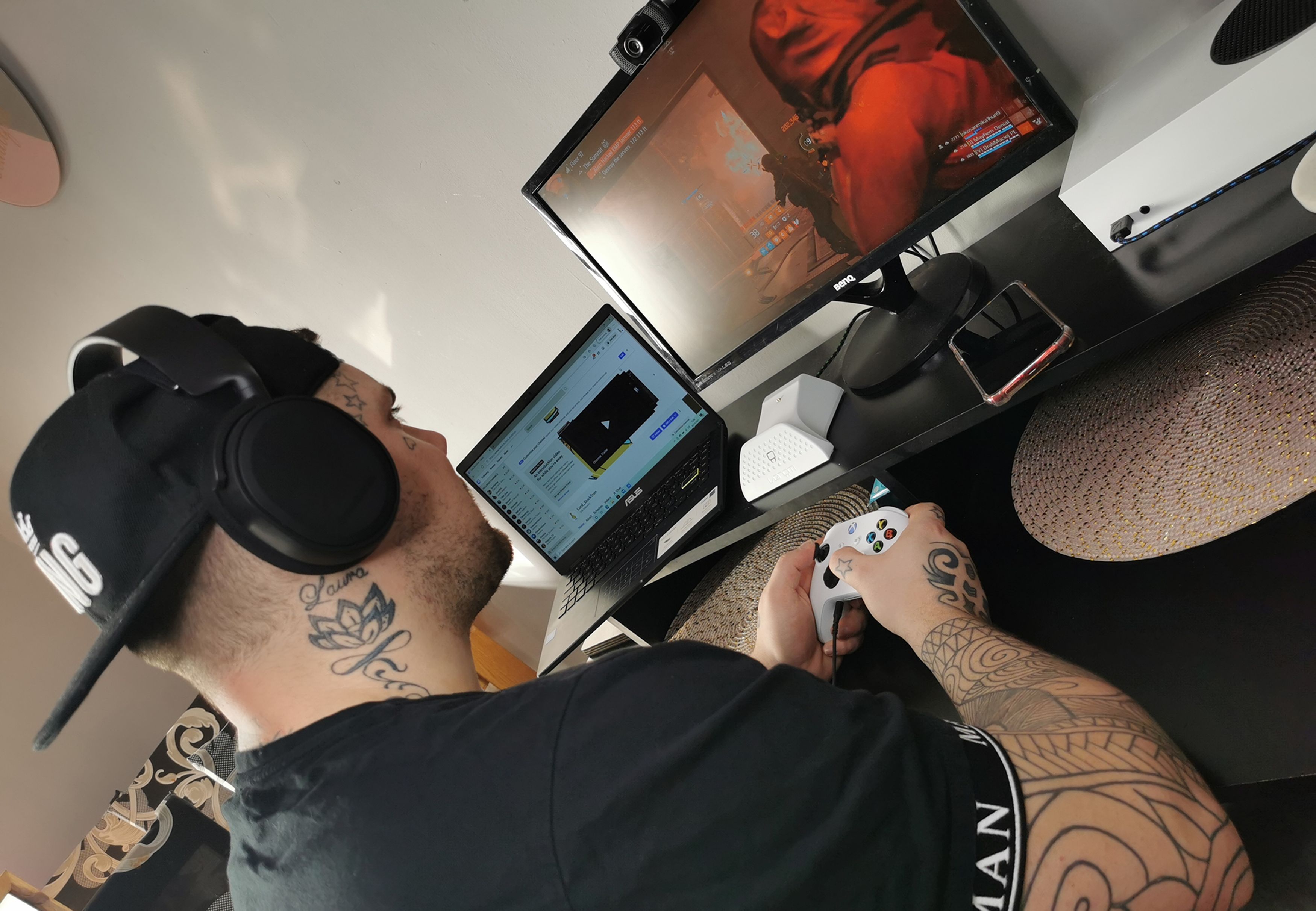 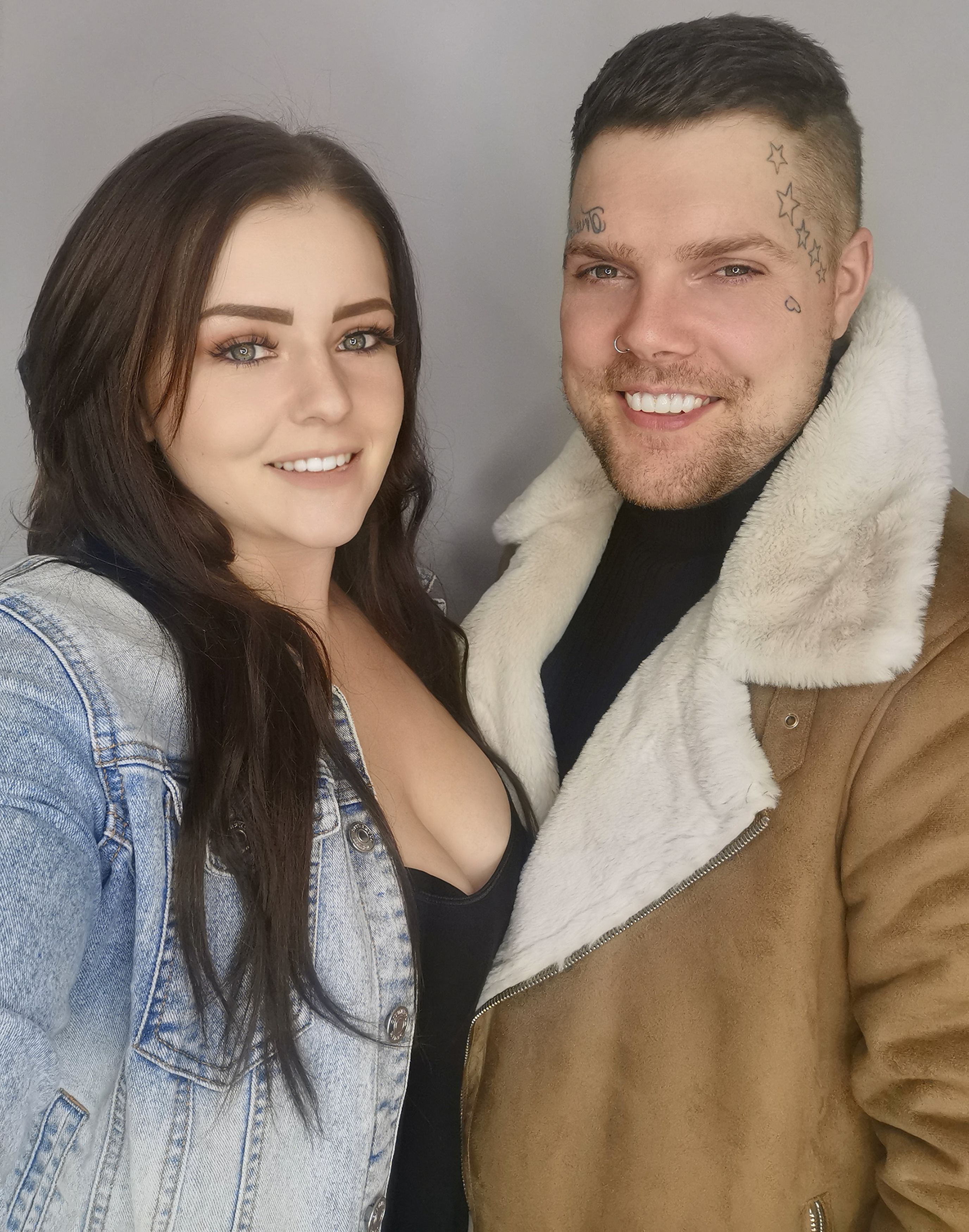 Laura, from Salisbury, Wiltshire, said: "I was having a bit of a pamper session and my brows and lashes were looking good.

"I just thought, 'you know what it's been a while, I'll go and try and tease him'.

"I didn't think and just walked into the room and was there lifting my shirt up. He was sort of looking at me and half playing, trying to concentrate on both. 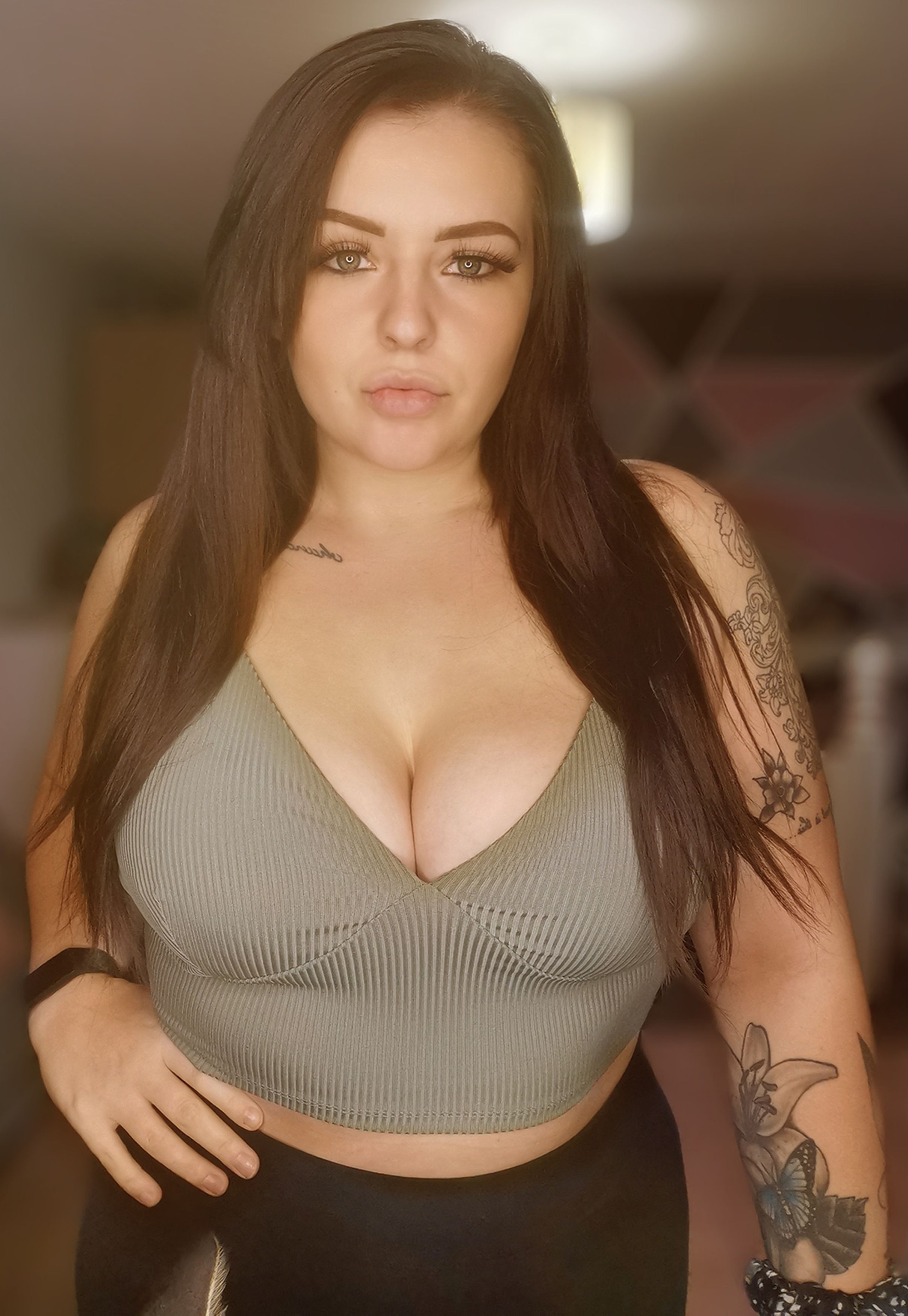 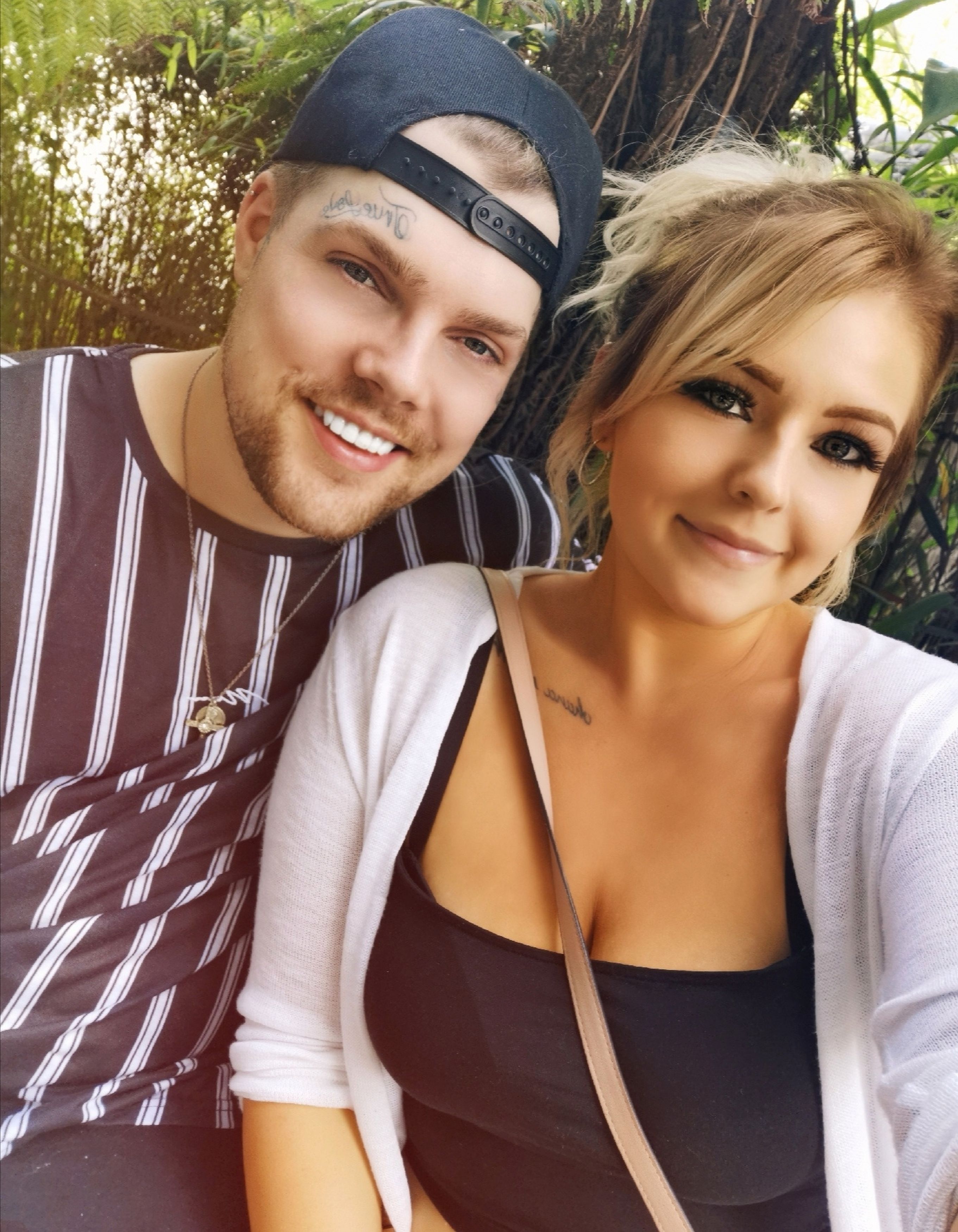 "When he realised what I'd done he just looked at me and burst out laughing and I was like 'what, what?'

"I looked at the screen and then I realised, there was a little red dot and it said 'recording' and I was like 'oh my God, no'."

Mortified Laura said her avid gamer fiancé has been on Twitch for a few years and has racked up 200 followers – but believes there were just seven viewers watching at the time.

Laura said: "I went bright red and dived on my sofa, I could feel how red it was, I was just a little bit mortified.

"I didn't even think to look at the screen – he lives streams sometimes, but not that often. 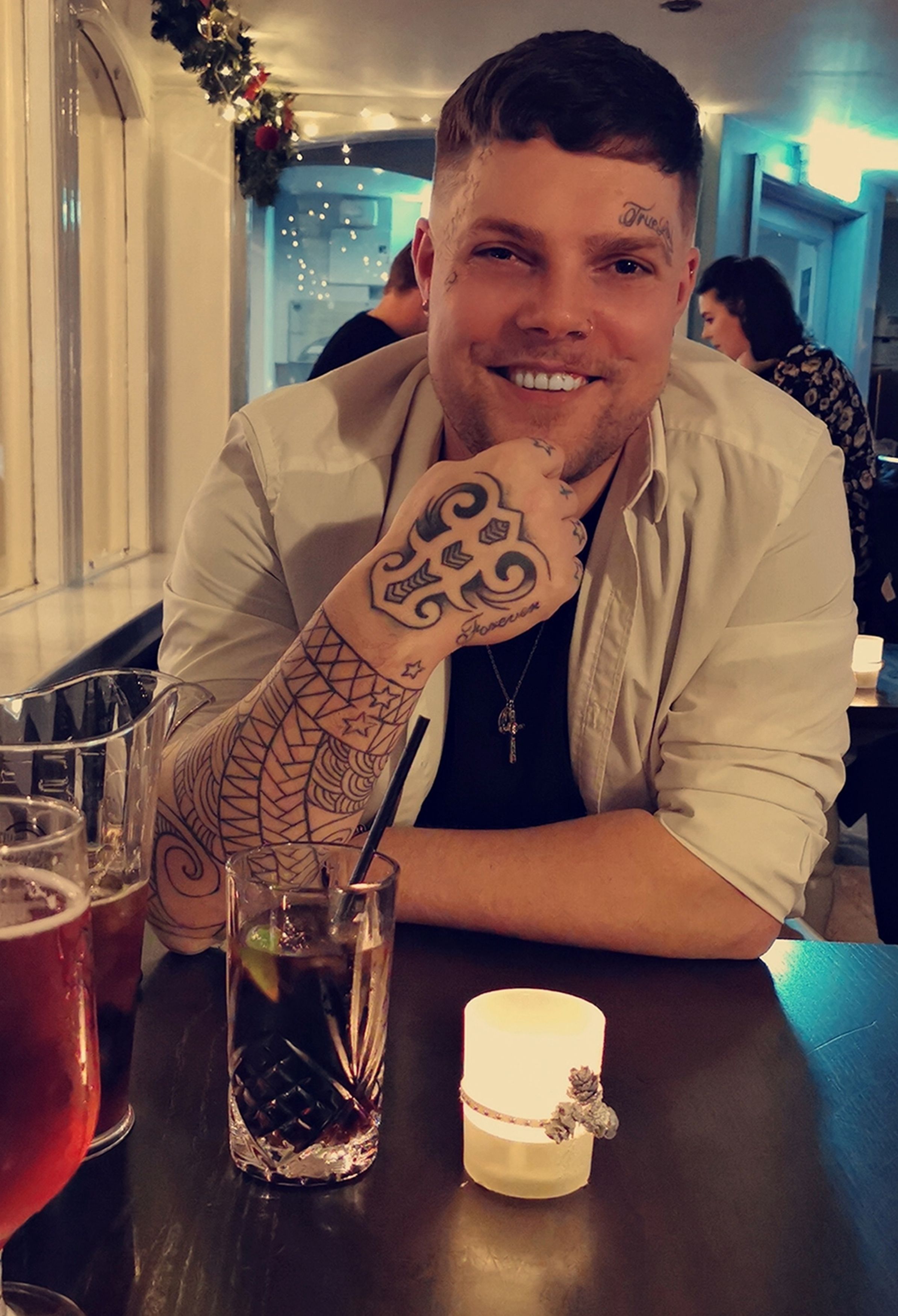 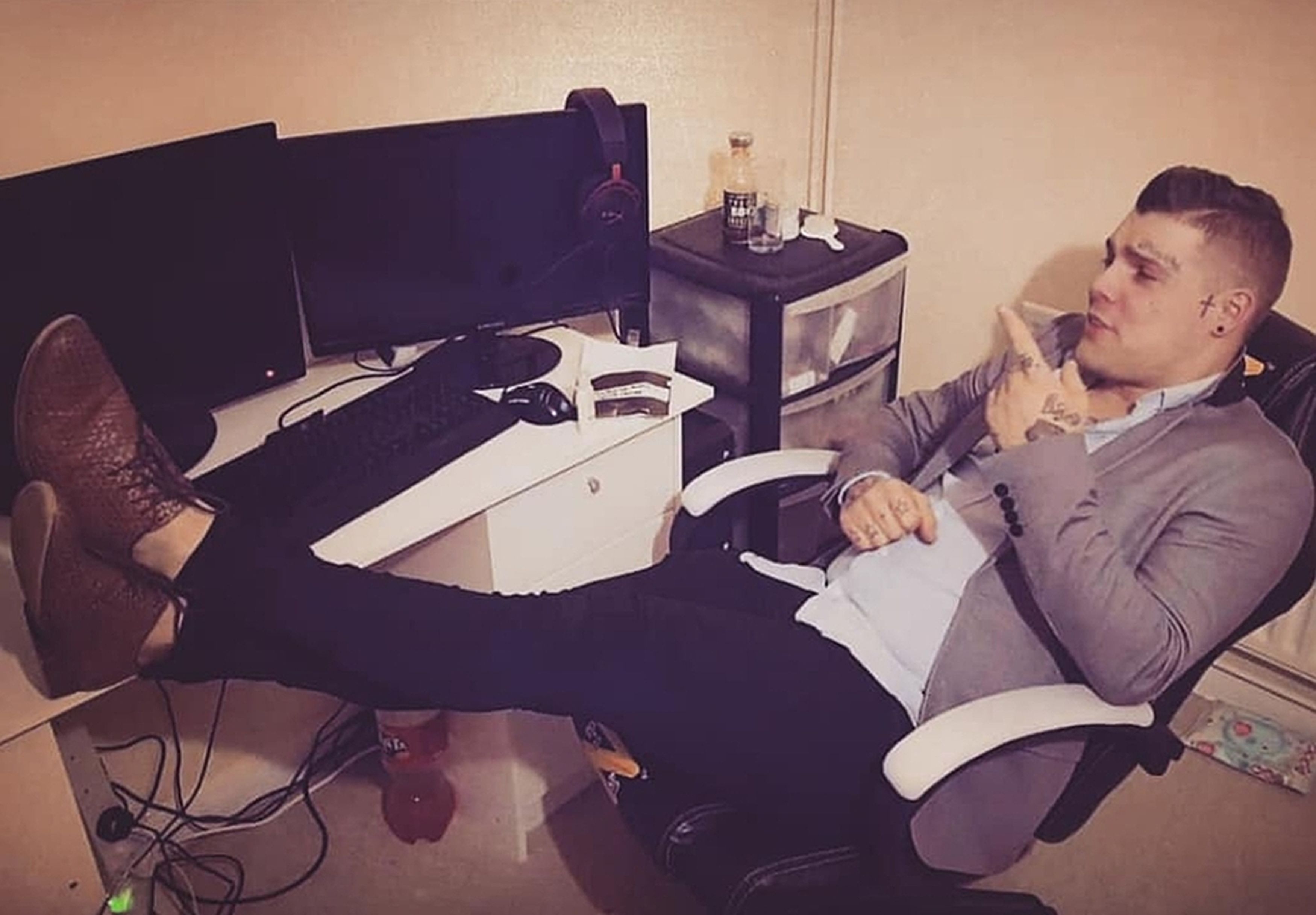 "I went back afterwards and stood in the doorway to see if I was still in place and I thought 'omg, you could have seen everything'.

"A couple of his mates that he was playing with at the time weren't watching the stream but he told them what happened and they were absolutely wetting themselves."

The stay-at-home-dad was left 'speechless' by Laura's antics and said that he usually does tell her whenever he's live streaming, but didn't want to disturb her relaxing bath.

Thomas said: "All of a sudden I hear these footsteps walking towards the door – I wasn't expecting that. 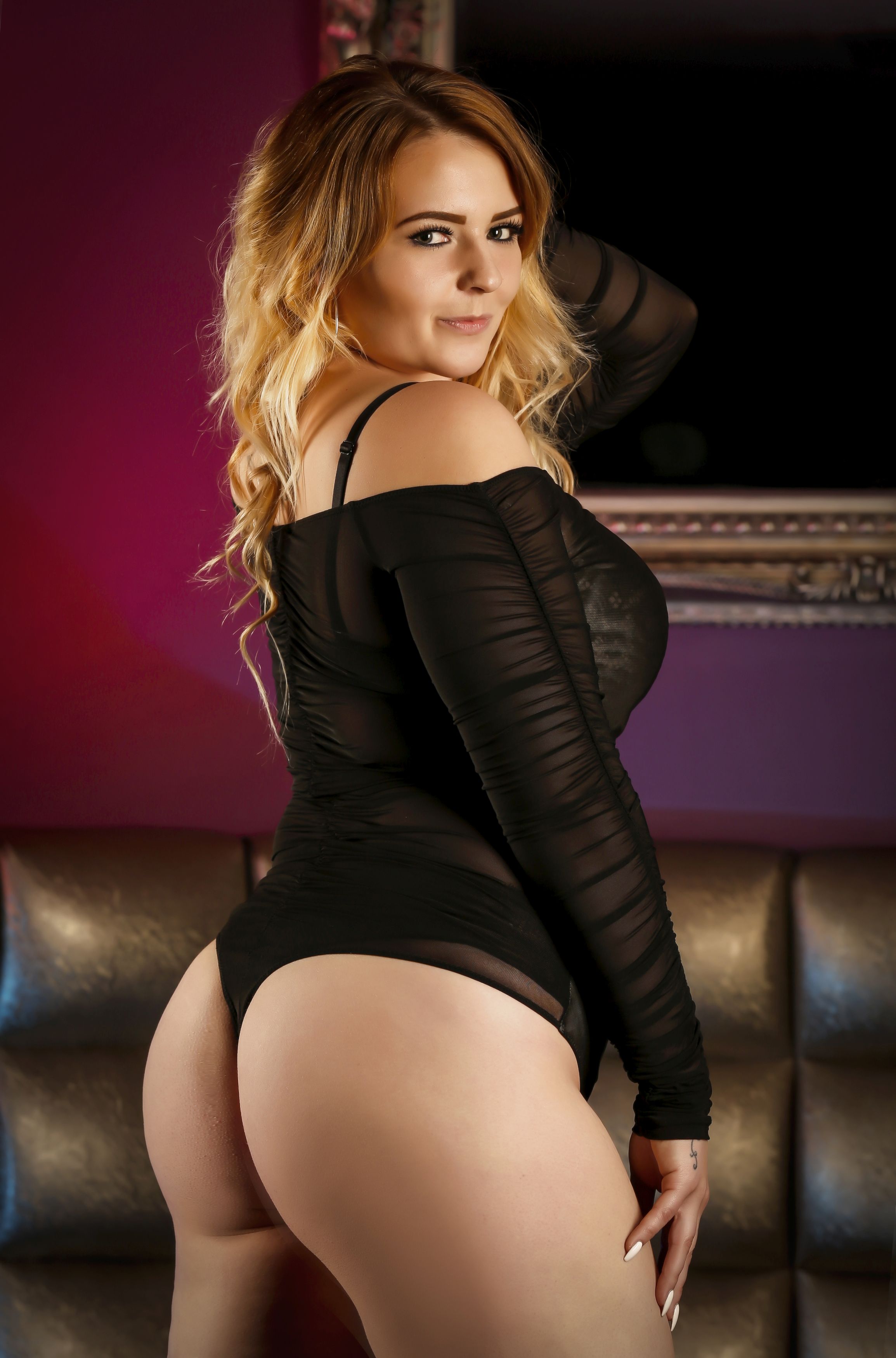 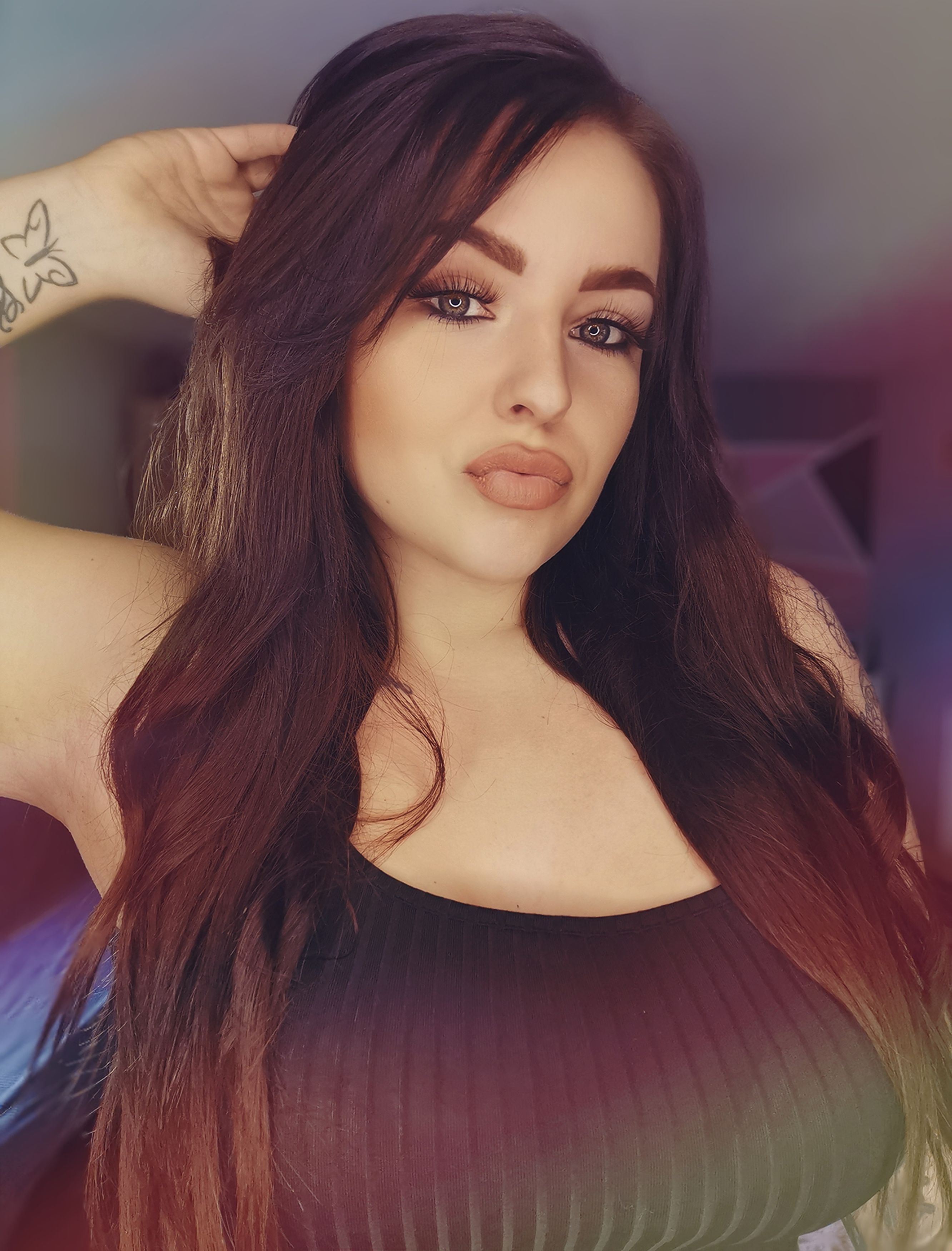 "I was like 'oh, you're looking all nice for me' and then she showed a bit of leg and I was like 'wow' and then all of a sudden she pulled it up and I just started laughing.

"I wasn't expecting a full view of the fandango.

"I couldn't stop it. I wanted to stop it as she did it, but I couldn't as it had already been done.

"I'm going to buy one of those bright LED lights that says 'live' for the door so before she comes near the door she can see [I'm streaming]."

Previously, a woman flashes her bum as she slides down a cliff and into a lake during epic selfie fail.

And a woman was mortified after spotting embarrassing error on her CV after sending off job application.

Emmerdale's Debbie Dingle and Joe Tate get engaged – but will Graham Foster try and split them up?

What’s Up With WhatsApp’s Disappearing Messages

Fruit of the Loom, NFL Star Alvin Kamara Are Giving Away 1,000 Tees