THIS mum accidentally covered her son’s face in ‘darker than dark’ fake tan after falling asleep cuddling him on the sofa.

Mum-of-three Hannah Lacey had a little snooze in front of the TV with her five-year-old son, Kai, without realising that he was pressed up against her fake-tanned arm. 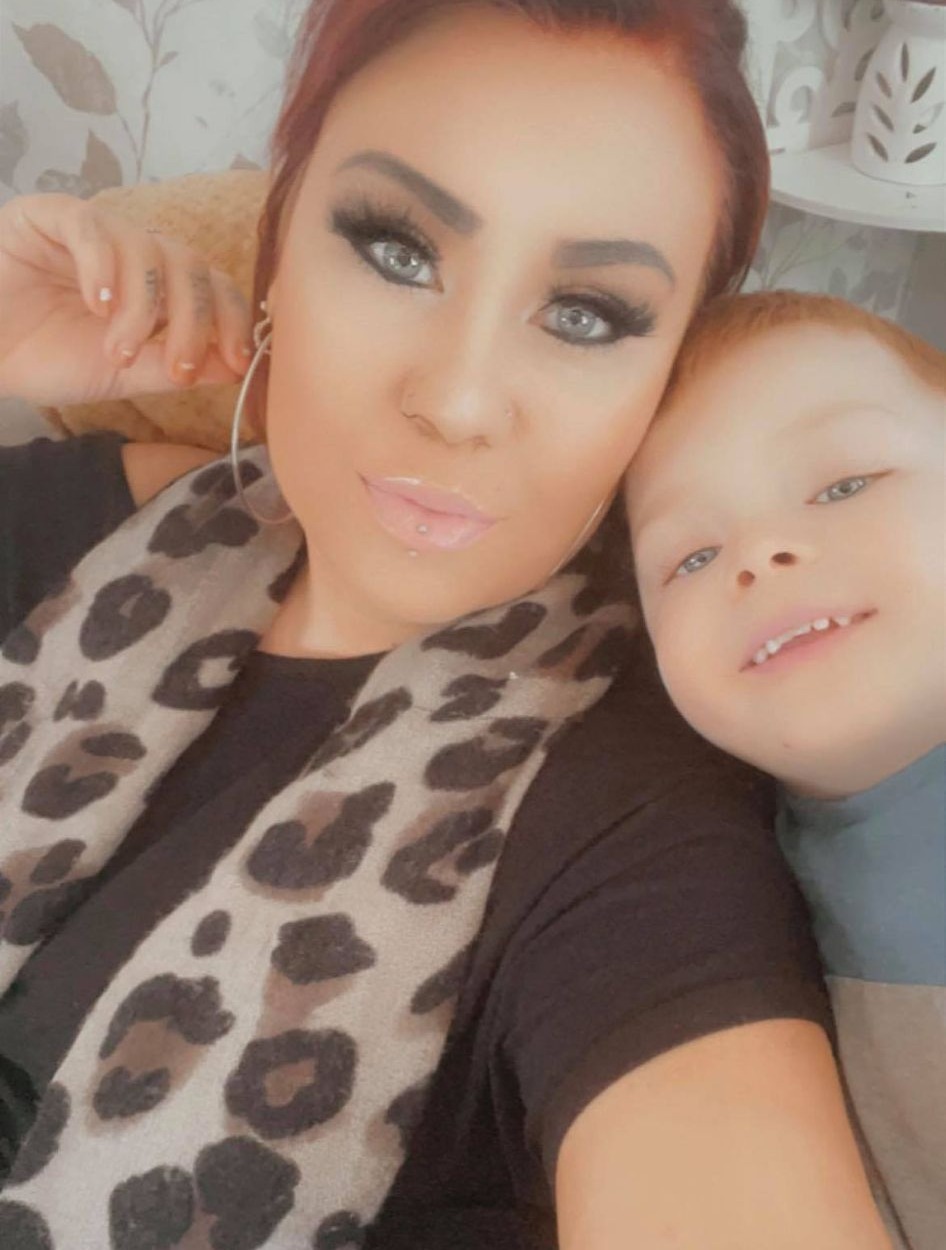 The lad was left with splotches of tan all over his face and arm when the pair awoke from their nap.

Hannah, from Colburn, North Yorkshire, was understandably a tad embarrassed, but fortunately her son didn’t mind his accidental bronzed look.

"Kai found it hilarious and didn't want me to try scrubbing it off”, she explained.

Hannah didn’t immediately notice her son’s tan when they first woke up, but she soon realised that one patch of her arm was lighter than the rest of her body. 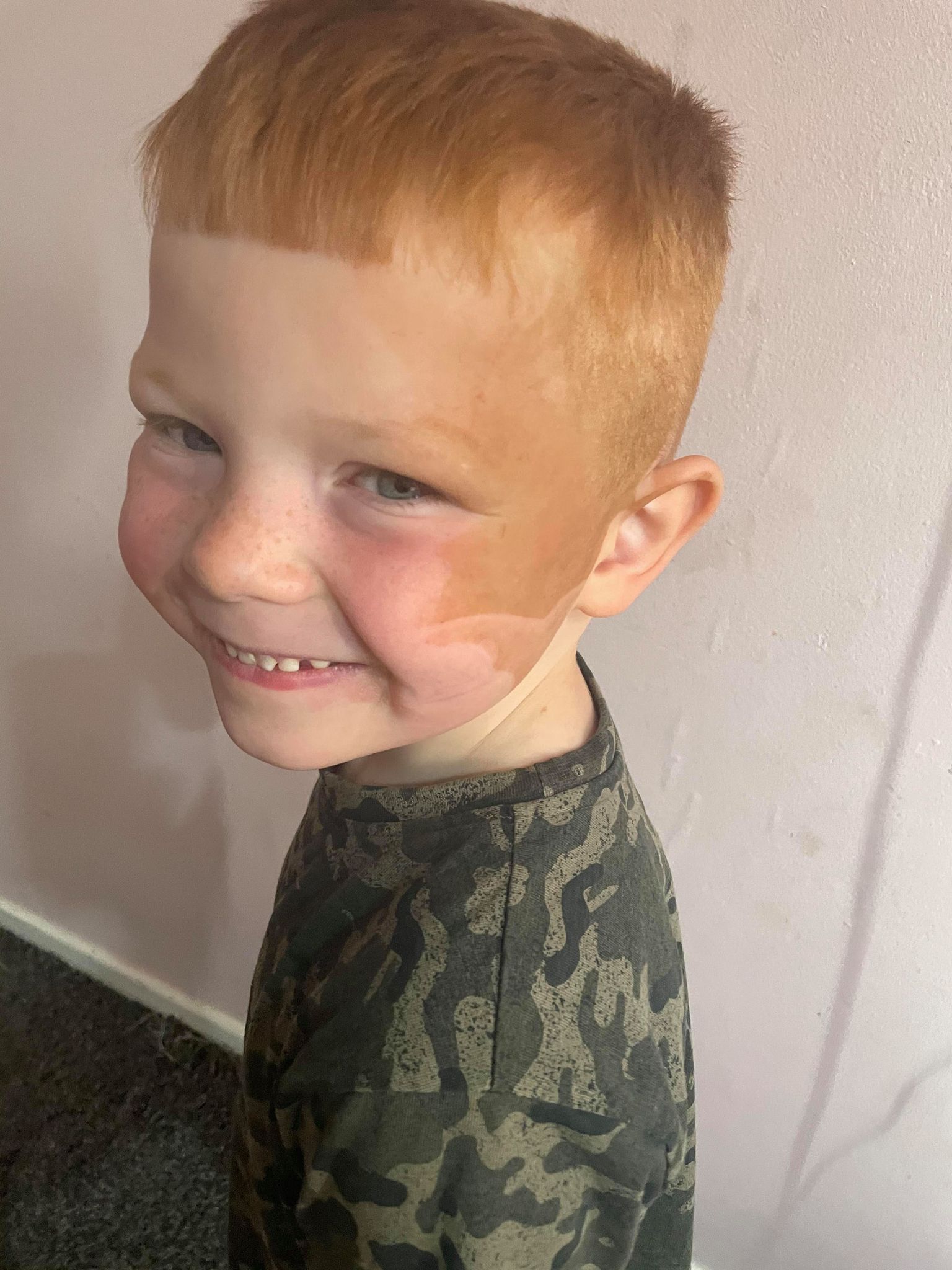 The 29-year-old then realised that the lighter patch was exactly where Kai had been sleeping on her.

She said: "I noticed I had a patch down my arm that was a bit lighter and I didn't think much of it until my son followed me to the bathroom and I saw his face.”

Tattoo shop piercer Hannah was unable to wash the tan off her son, even after some proper scrubbing, and she felt that she had to ring his school and let them know.

She said: “I took as much as I could off. But it didn't budge.

"I rang in and told them what happened.” 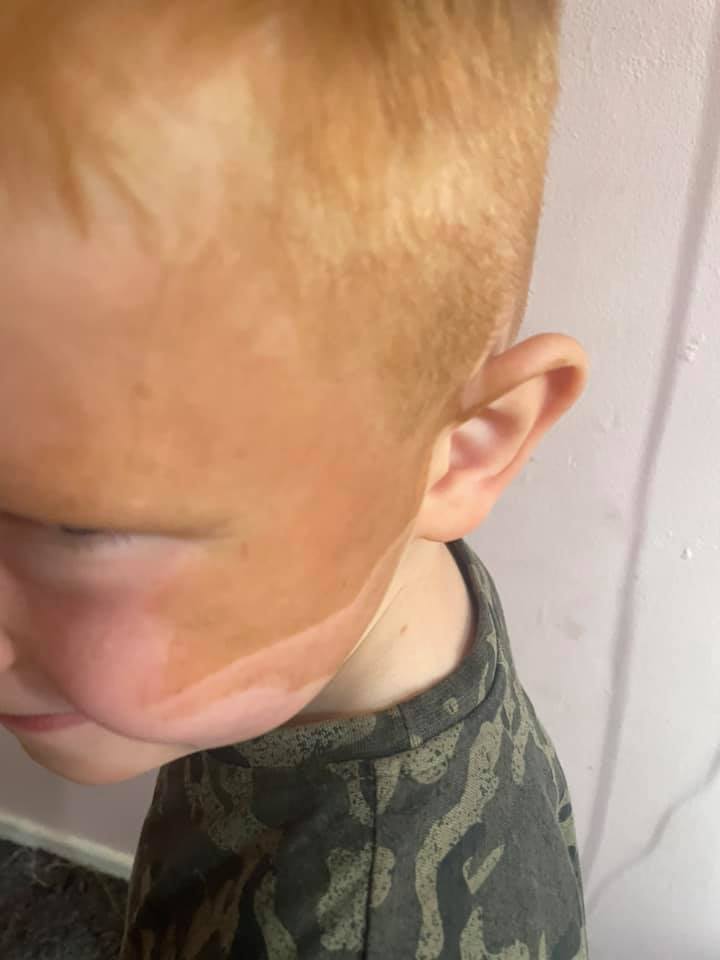 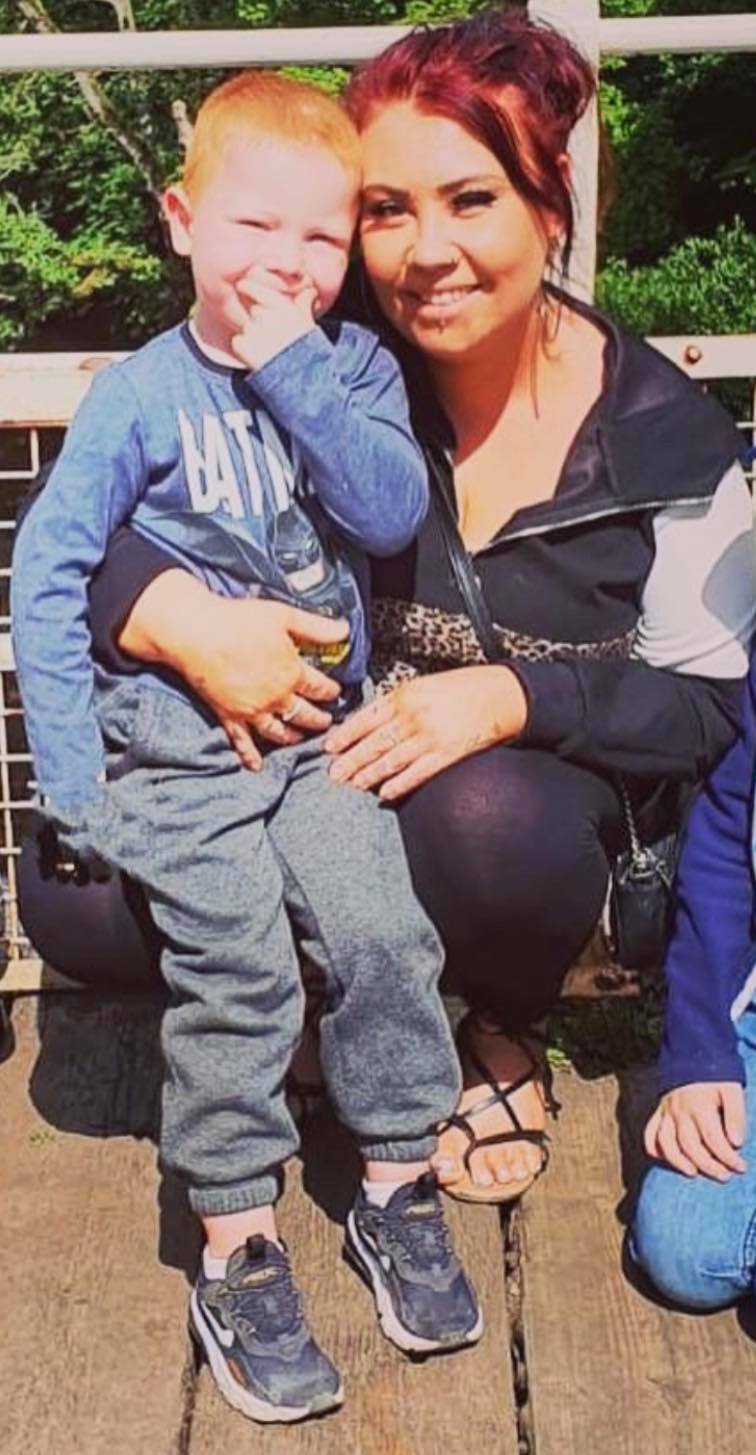 She added: "The receptionist said she would tell his teacher he isn't dirty for me, but only after she stopped laughing down the phone.

Hannah admitted she couldn’t believe how much attention the story had received.

"I didn't really realise so many mums relate to it didn't think it would get this much attention", she said.

Plus, these Primark fans are raving about its £3 tanning drops which give a golden glow with no messy fuss.

Previously, a woman hoping for ‘sexy’ weekend away with her man suffers massive fake tan blunder then begs for help to fix it.

Teacher, 32, branded 'every parent's nightmare' after getting busted with 16-year-old student

What Game of Thrones Did to Prevent Spoiler Leaks

US election 2020: who America’s A-listers are supporting in the presidential race