A pal of the woman, writing on Mumsnet, told how the mother-to-be has asked them to pay to toast the tot ahead of its arrival. 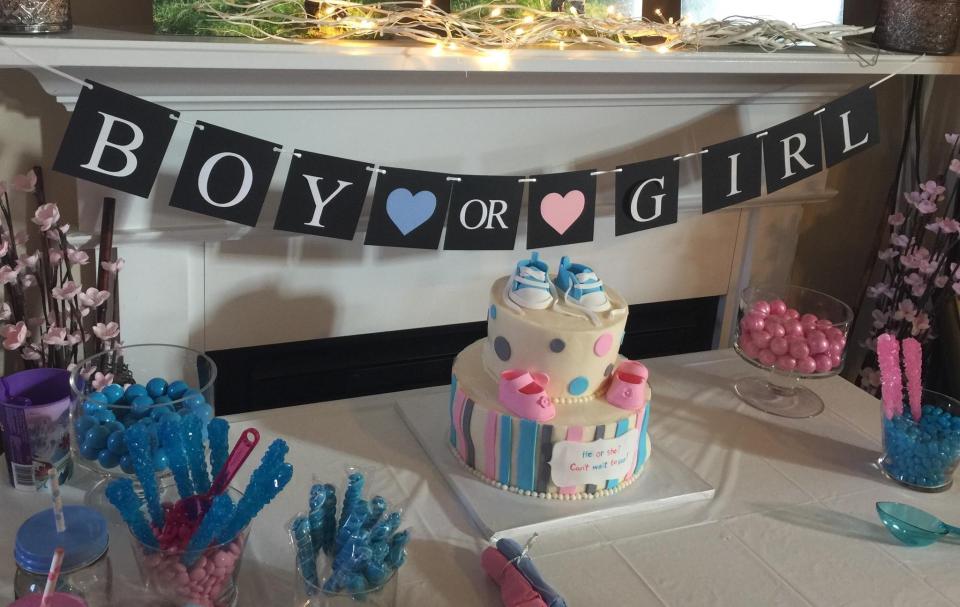 She said: "My friend is having a baby shower.

"She’s one of my best friends so there’s no real choice but to attend. Not keen on going at all, but I’ll go for her.

"She’s organised it to be in a function room of a social club. She’s pleased because she’ll only have to charge £15 per head.

"I thought she meant that’s all she’d have to pay, but no, that’s what she’s charging the guests to attend to cover the costs."

But other people couldn't believe the cheek of the woman – and said it was "ridiculous and unnecessary".

One mum said: "You're paying to attend a party thrown by her? Utterly ridiculous. Why can't she just have it at her home? I take it she's expecting presents too?"

Another added: "My God, some people really are grabby."

You're paying to attend a party thrown by her? Utterly ridiculous. Why can't she just have it at her home?

Another added: "I wouldn’t dream of hosting a baby shower and charging for it.

"If I were organising one for someone else (as is more traditional) I would consider options where there is a price per head but something more formal like afternoon tea. It seems less cheeky if it’s not the mum to be asking for the cash too."

A mum refused to attend a baby shower organised by her mum-in-law.

Jason Reitman’s ‘Ghostbusters’ Movie Gets A Title And A Poster

Emmerdale reveals that Charity's son was adopted by her midwife