Instead, she sat on her bed crying to husband Morgan: “I just don’t love her.” 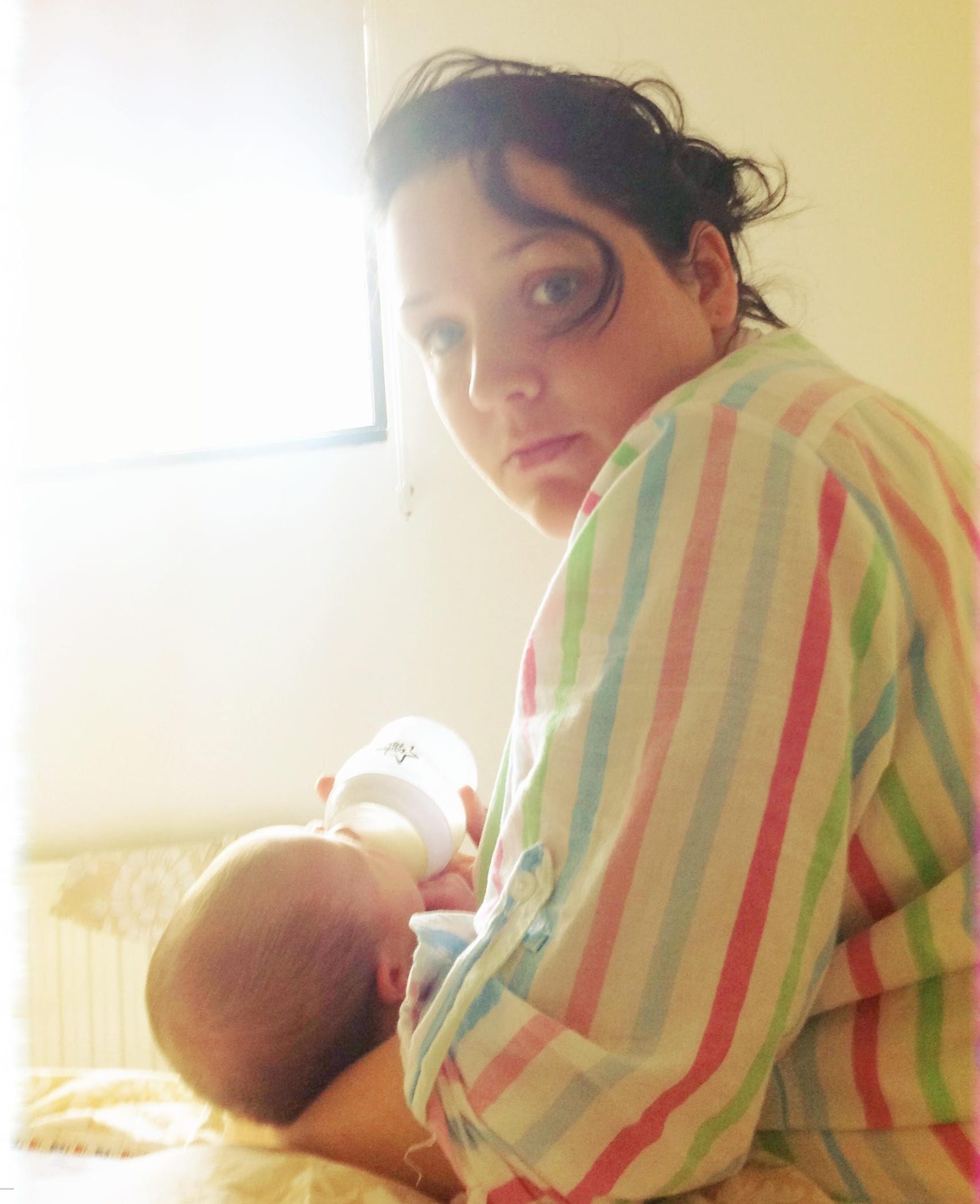 After a difficult birth, Emma and baby Amelie had to remain in hospital for a week.

When they arrived home, Emma spiralled into depression.

She says: “I had bouts when I was at university but it wasn’t as serious.

“My mum Jenny, 62, suffered with postnatal depression when I was born, and when she had my sister Kate, she had post- natal psychosis. 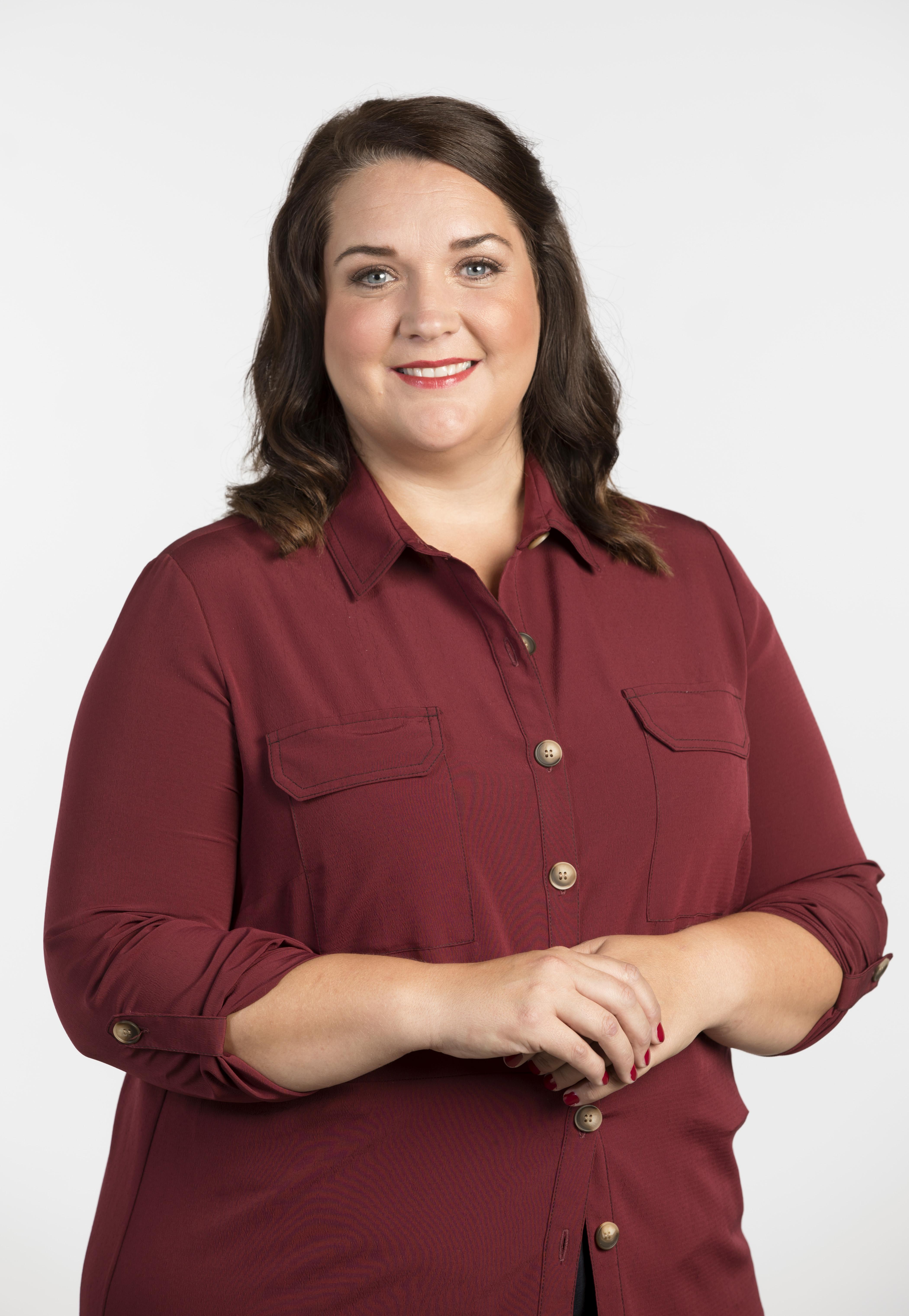 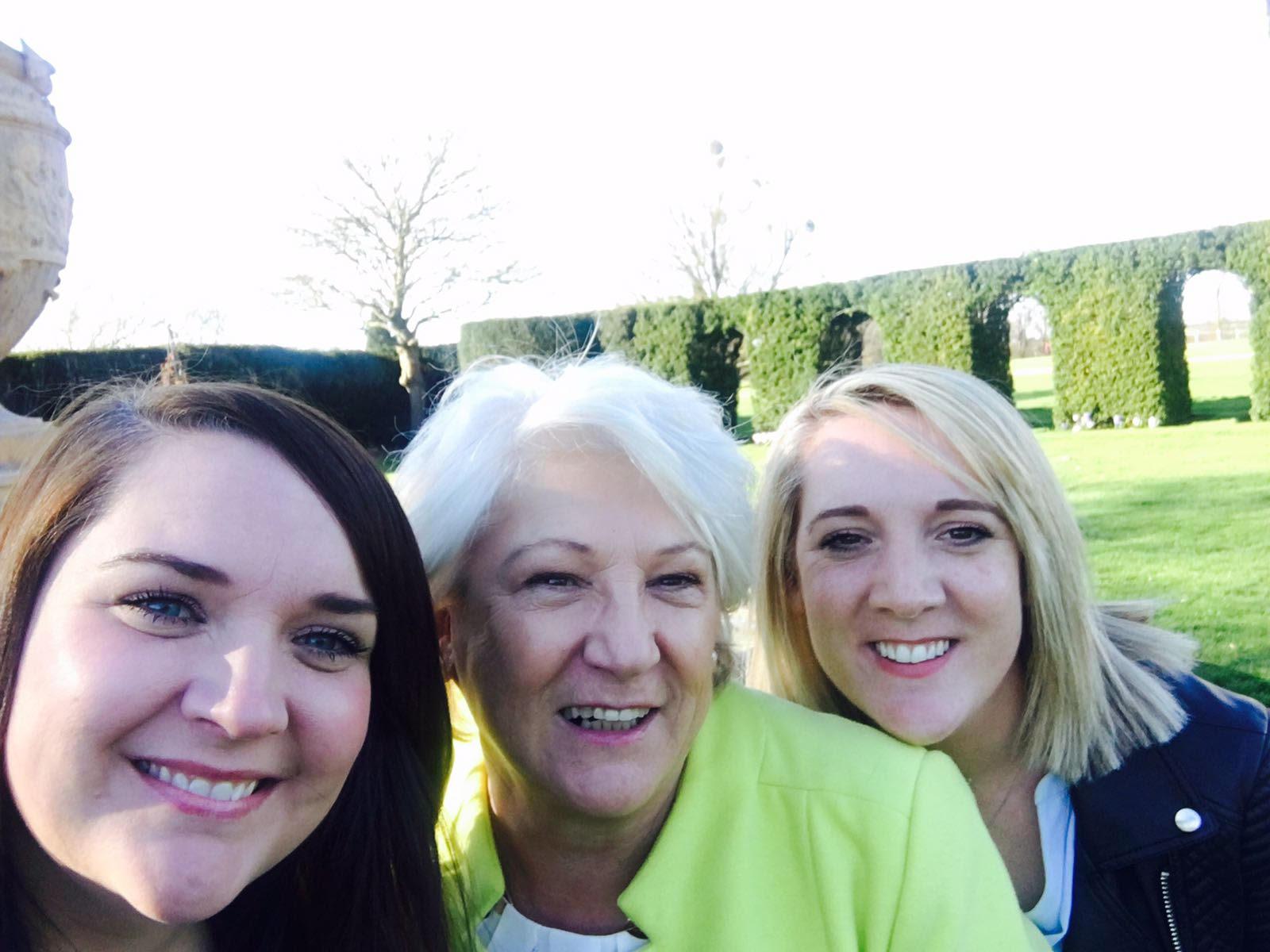 “Mum was never shy about it. It was 40 years ago and there was very little understanding. They wanted to do electric shock (electroconvulsive) therapy.

“Mum has always made it clear to us that we could go to her for help and not to suffer in silence.

“Still, I never expected it to ­happen to me. Amelie was a planned baby and Morgan and I were so excited. We’d been married for three years and were ready to become a family.

“I had a great pregnancy. The depression came out of the blue.” 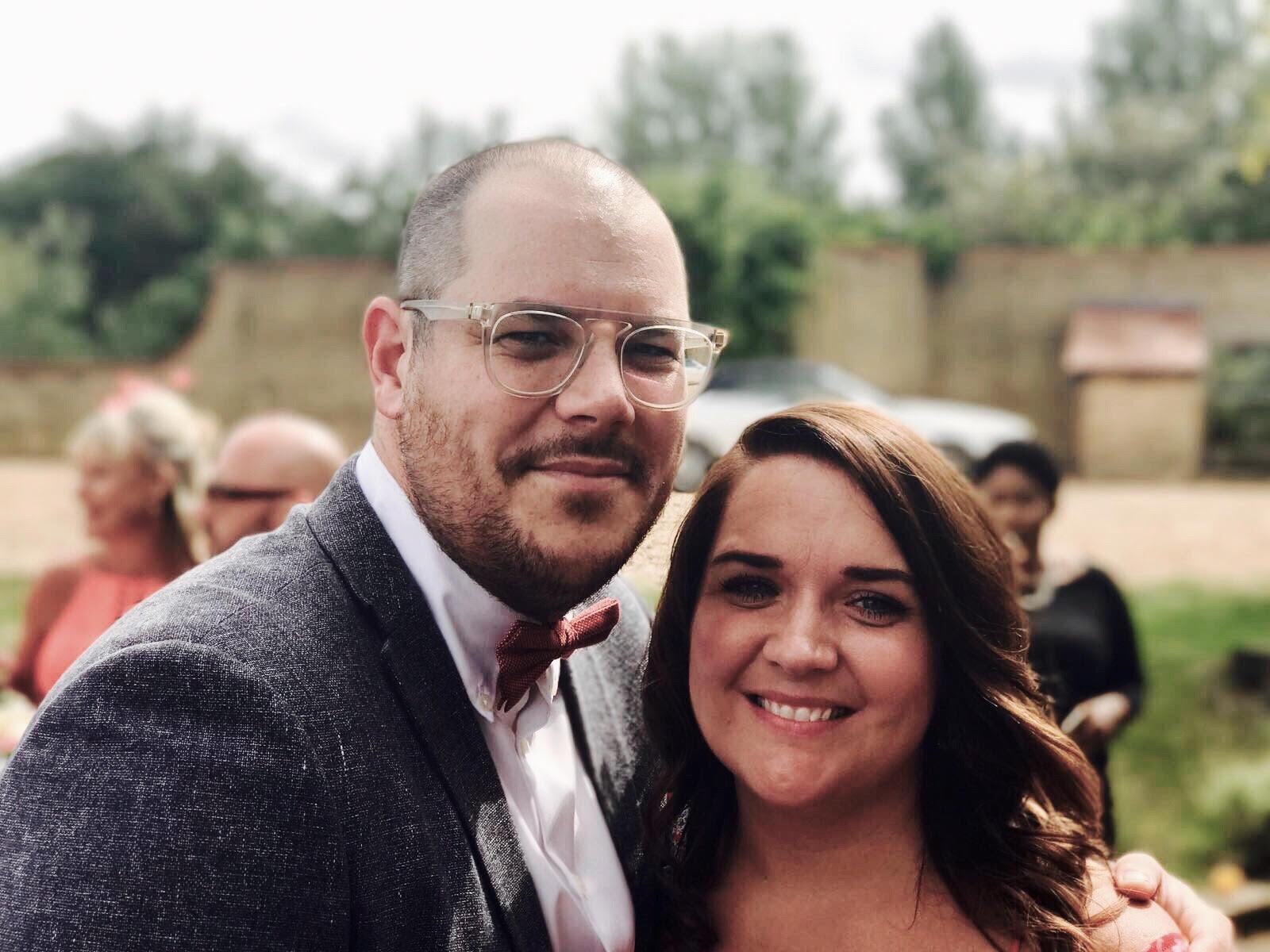 Emma says: “I remember coming home, sitting at the end of the bed crying. I just couldn’t feel love and that filled me with guilt.

“At first, I put it down to the baby blues. Mum warned me it might happen but it never went away.

"I felt I was a bad mother. I was unable to complete the simplest of tasks and cried all the time. 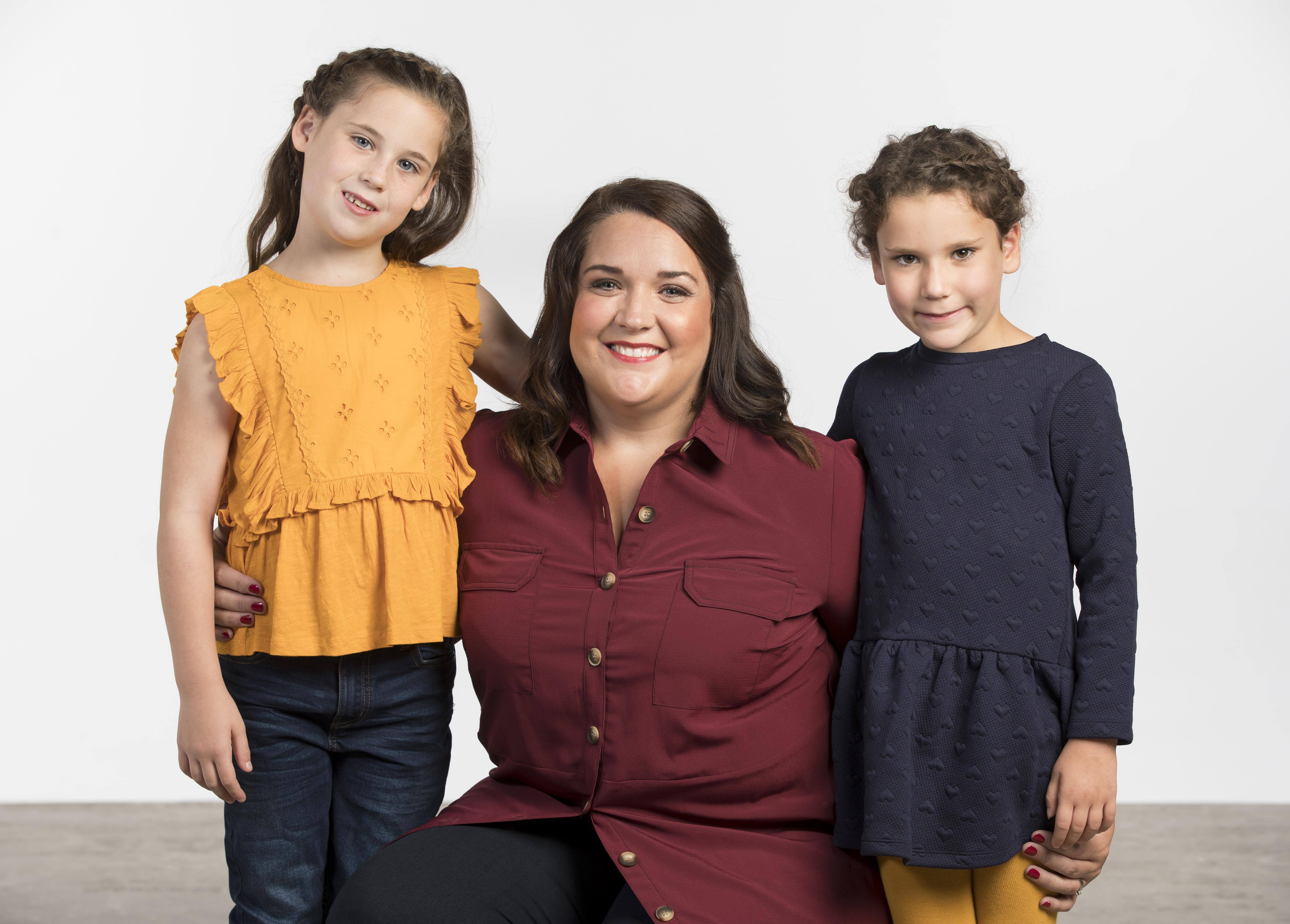 “When Amelie was six weeks old, Mum said to me, ‘Are you all right?’ I just couldn’t hold it in any more.”

After booking an appointment with her GP, Emma was given counselling and put on anti- depressants.

She felt better and became pregnant again within the year. She says: “I came off the medication immediately as I worried it would harm the baby.

“I had a good pregnancy but after another difficult labour, those dark ­feelings started to come back.” 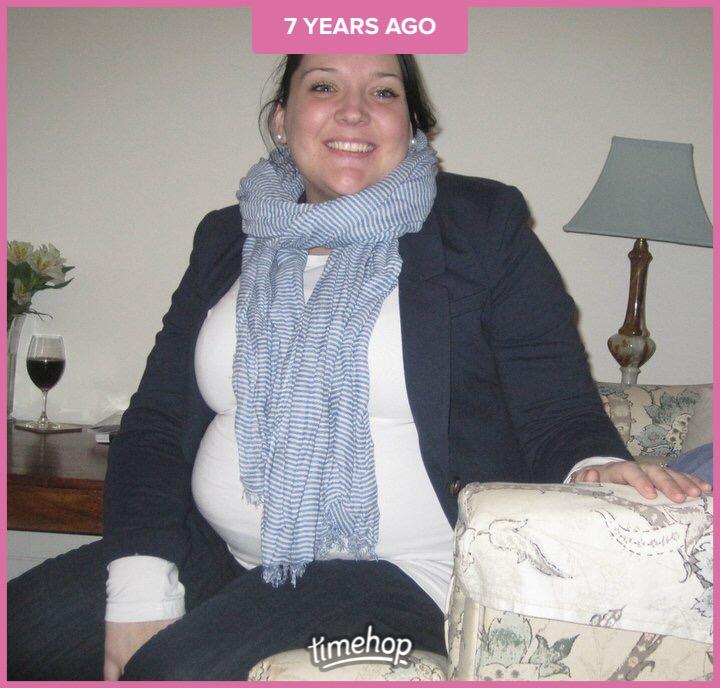 Their second daughter Grace, five, was born weighing 8lb 5oz, at the same hospital as her sister, in November 2012.

Emma, 36, recalls: “I wouldn’t leave the house until everything was spotless.

"There could be no dishes in the sink, no washing or ironing, everywhere had to be cleaned.

"This meant I wasn’t going out much. 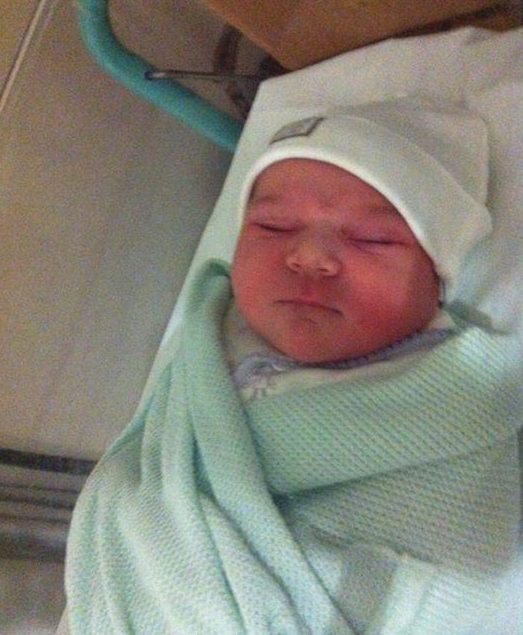 “I felt incredibly isolated. There were times I’d go to the supermarket and purposely forget things.

“I’d leave the milk so it gave me an excuse to leave the house the next day. Otherwise, I’d never have made it out of the front door.

“I found it hard to speak to ­Morgan about how I was feeling. I felt like a bad mum but he could see I wasn’t.”

This time Emma noticed the warning signs earlier and spoke to her health visitor just two weeks after giving birth. 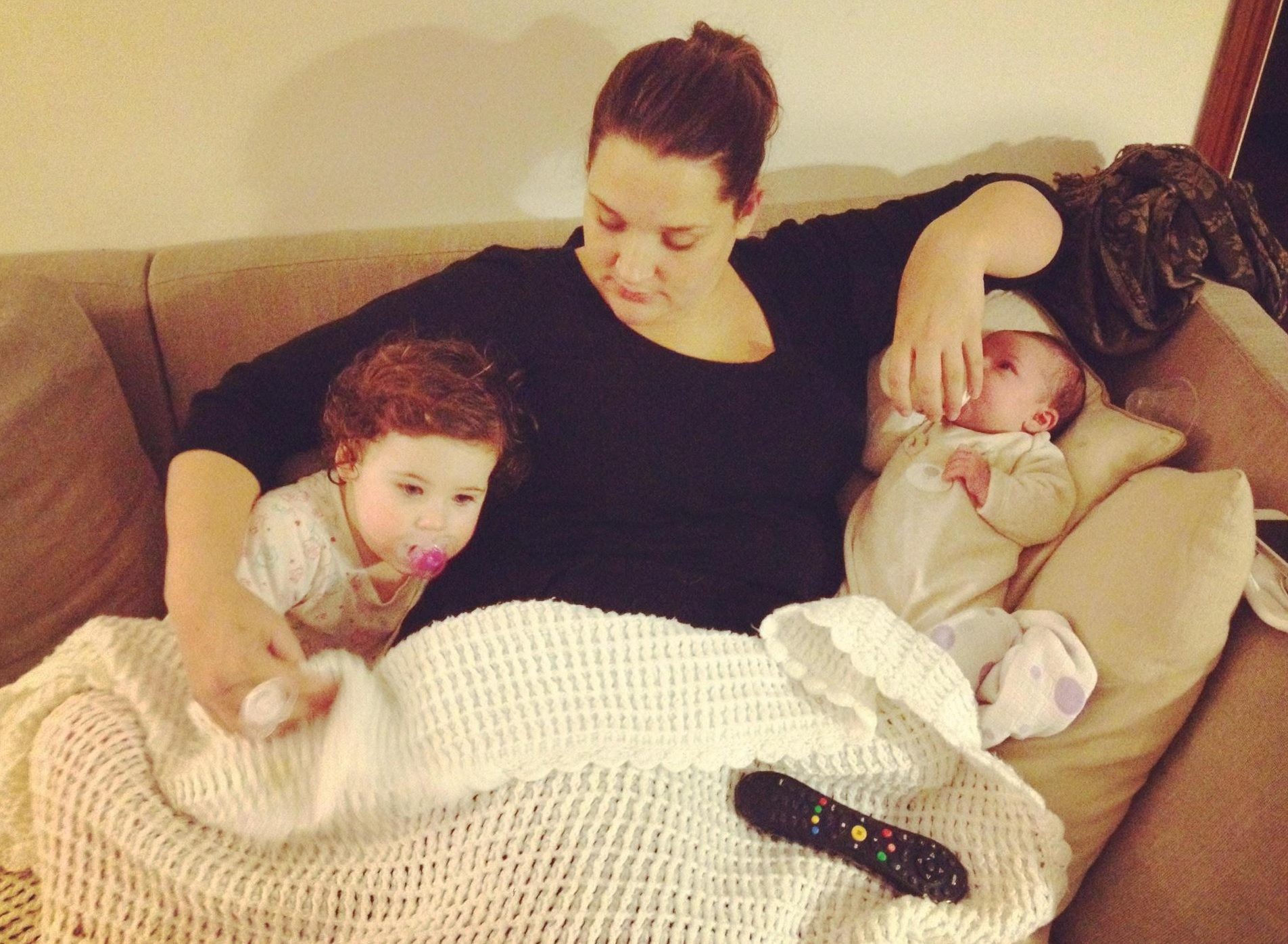 She was given psychotherapy and counselling.

Emma had been terrified she would end up like her mum, who was sectioned after being diagnosed with postpartum psychosis.

She says: “I had a lot of irrational fears — that they’d take my baby away if I said I didn’t love her.

“Part of my obsession with cleaning was because I worried something was going to happen to me. 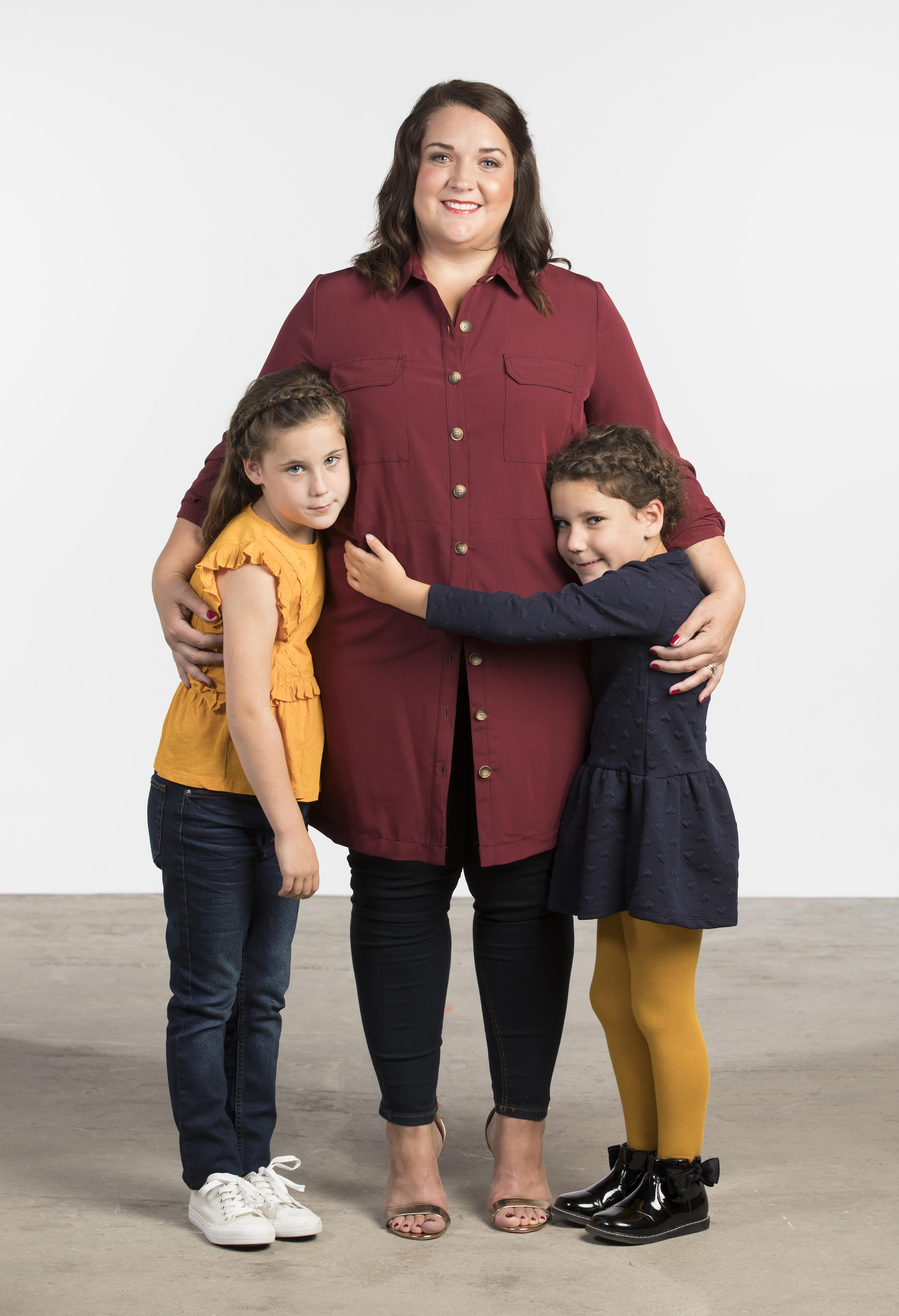 "If it did, someone would come into my house and they’d know I was a bad mother if it was a mess.”

Grace was also in poor health, adding to Emma’s worries, and has since been diagnosed as having abnormalities in her immune ­system.

Emma says: “I’d be in hospital seven times in a month for various appointments.

"I told myself Grace was the priority and though there was little I could do, I had to focus on getting her well. Grace would often get infections such as ­bronchitis and end up in hospital.” 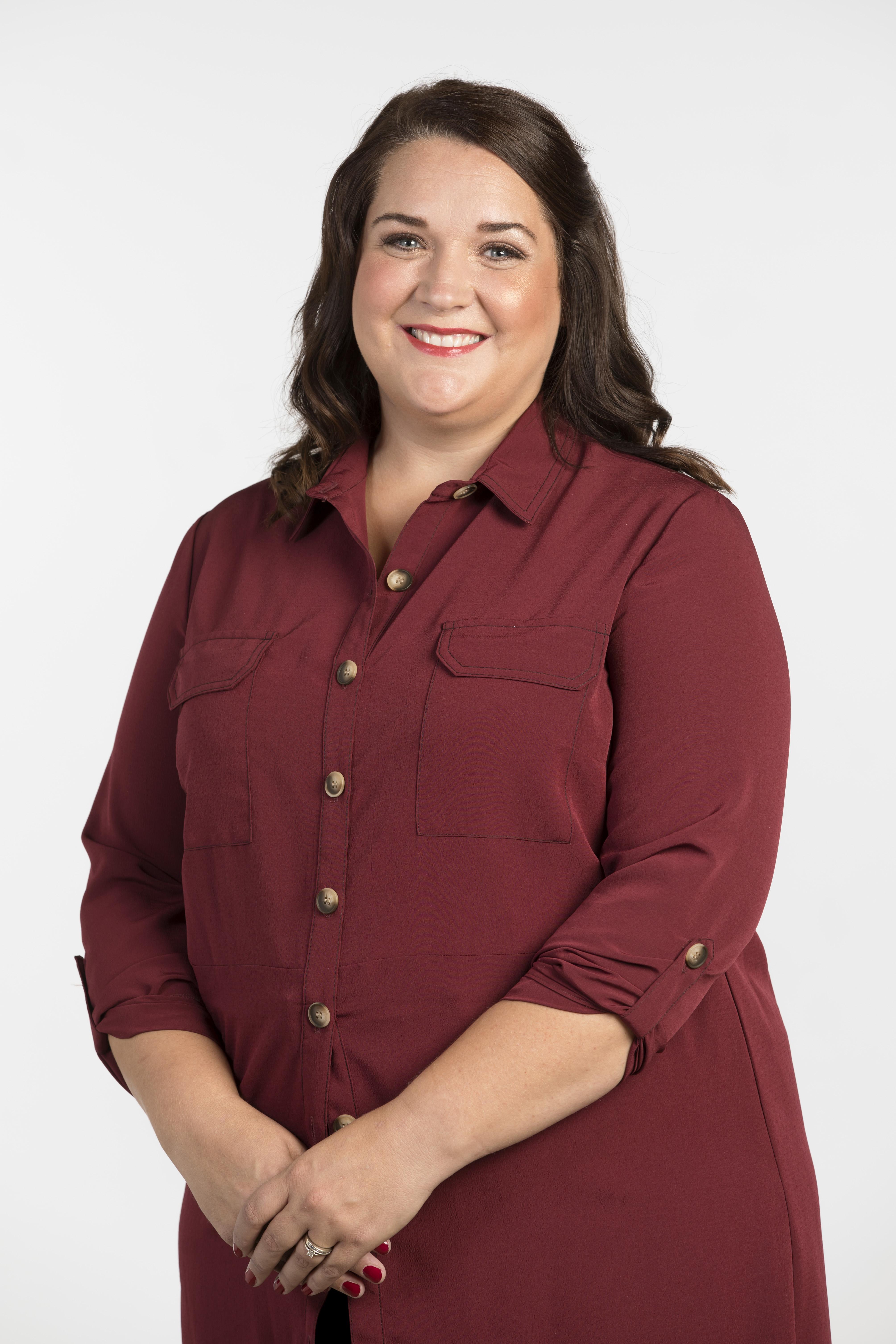 It was a long road to recovery for Emma, who says: “Grace was three when I started to feel more like myself again.

“People assume postnatal depression is a short-term thing. You have the baby, get depressed then get better.

"It’s hard to explain you have postnatal depression when your baby is three.

“But it can be quite deep-rooted. It doesn’t go away overnight.” 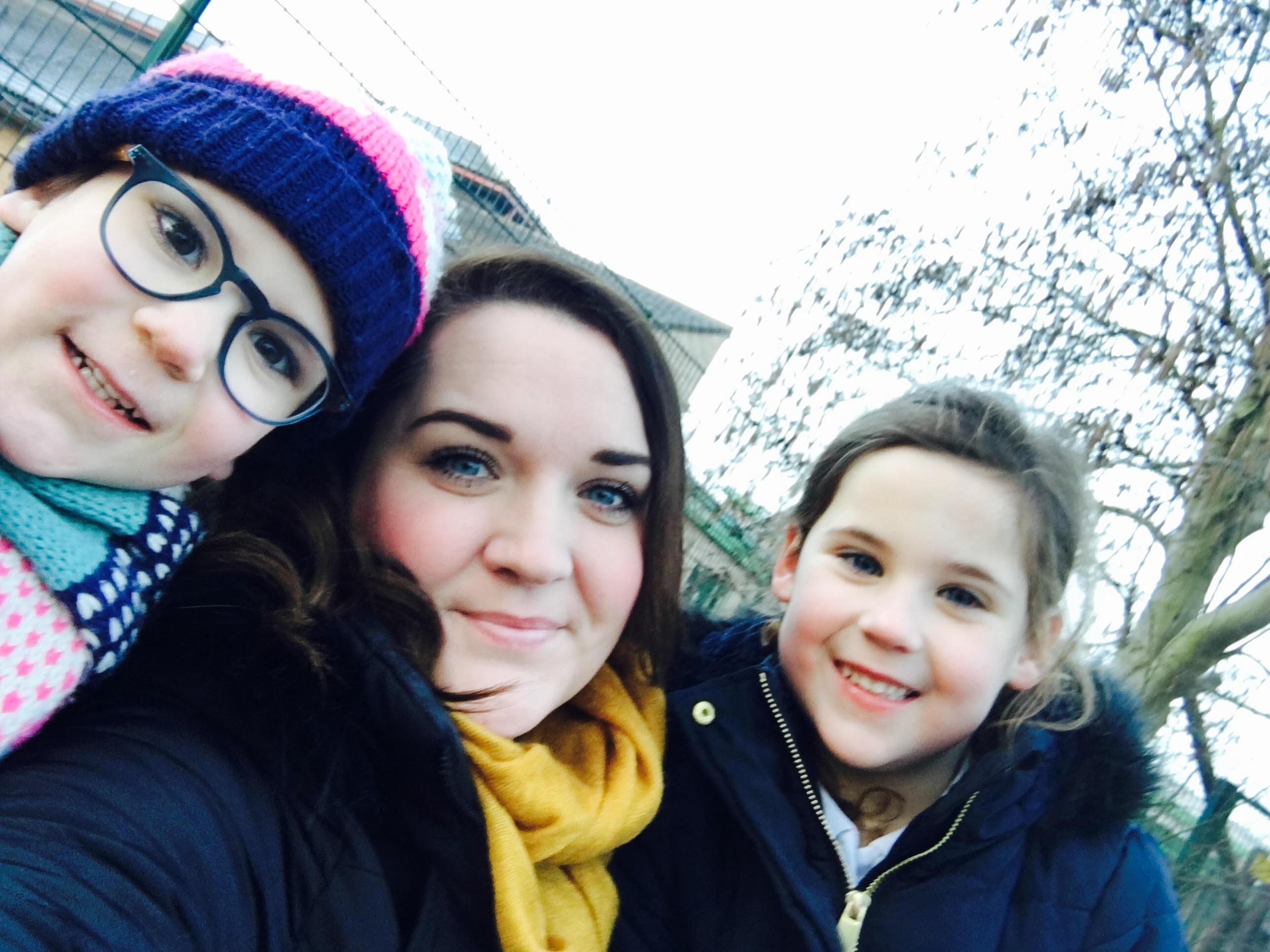 Tennis great Serena Williams recently admitted battling postnatal depression for months after the birth of her daughter Alexis, while superstar singer Adele revealed she suffered too.

Emma says: “It’s great women like Serena are speaking out about the condition.

“You’d think Serena was perfect at everything, but she’s just like the thousands of other mums who are affected after having a baby.” 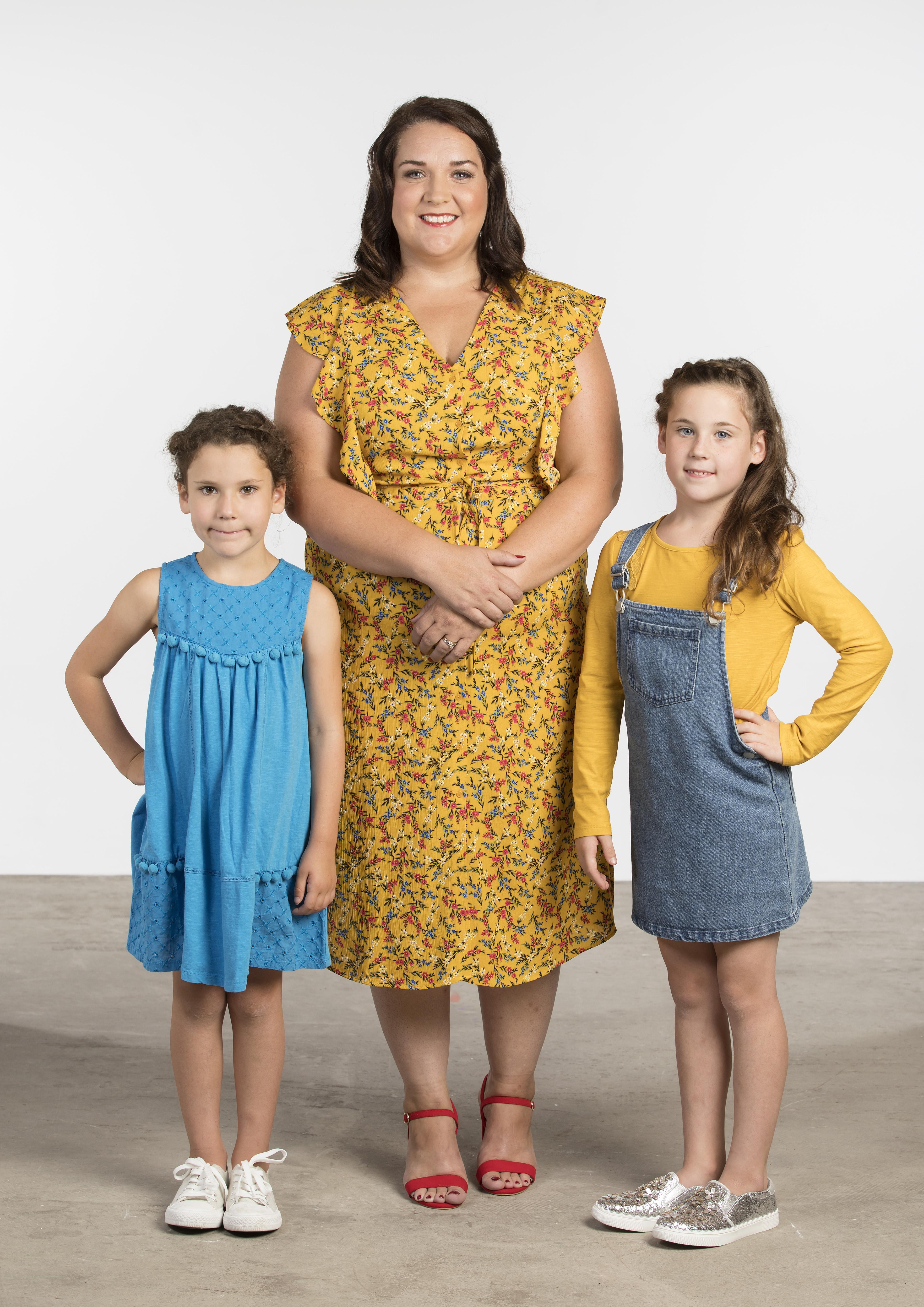 That helped her recovery and she finally returned part-time to her job with a TV shopping channel when Grace was three.

Emma says: “I got stressed about going back to work, as I felt I’d missed out on time with the girls because of my mental illness.

“But when I did go back, it was amazing.

"I enjoyed having some time away from the kids and, along with the continued therapy, I started to feel positive for the first time in a really long while.

“I also started to volunteer for the Pandas Foundation, a charity set up to help women with post- natal depression.

“People are scared of being vulnerable.

"But once you open up, you realise how many other people are going through the same thing.”

Weapon complaint in Vernon turns out to be paintball gun: RCMP

Keith Richards finally ‘pulled the plug’ on his drinking