A CRAFTY mum has shown just how far a little paint can go after completely transforming an old Little Tyke car using Frenchic paint and some stencils.

Heather Beth Greenwood was given the bright and colourful toy car for her daughter for free, but decided to spruce it up and gift it to her for Christmas. 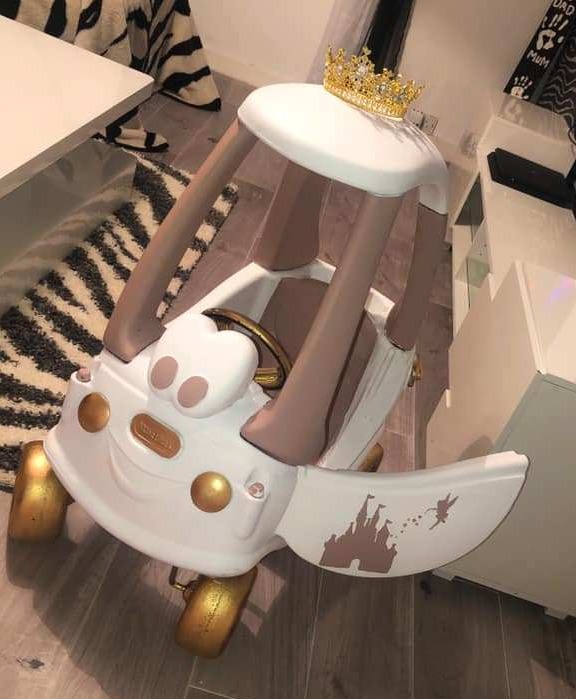 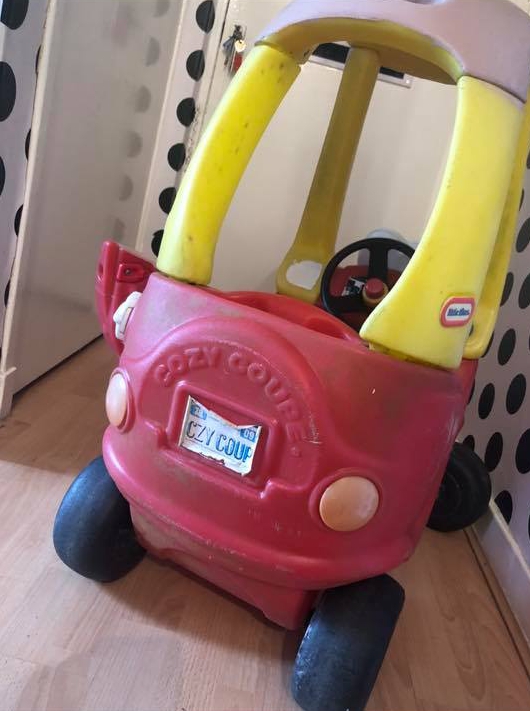 The car was still in pretty good condition, despite being covered in spider webs,but Heather wanted to turn it into a Princess ride for her daughter.

So she got to work on replacing the bright red and yellow tones with a pretty blush and gold colour palette instead – and it even has a princess tiara and stickers too.

Explaining how she did it, Heather told Fabulous: "I bleached the full thing as it had spiders and stuff on it.

"I sanded it all down I painted the gold first then two coats of each Blush Pink and Dazzle Me." 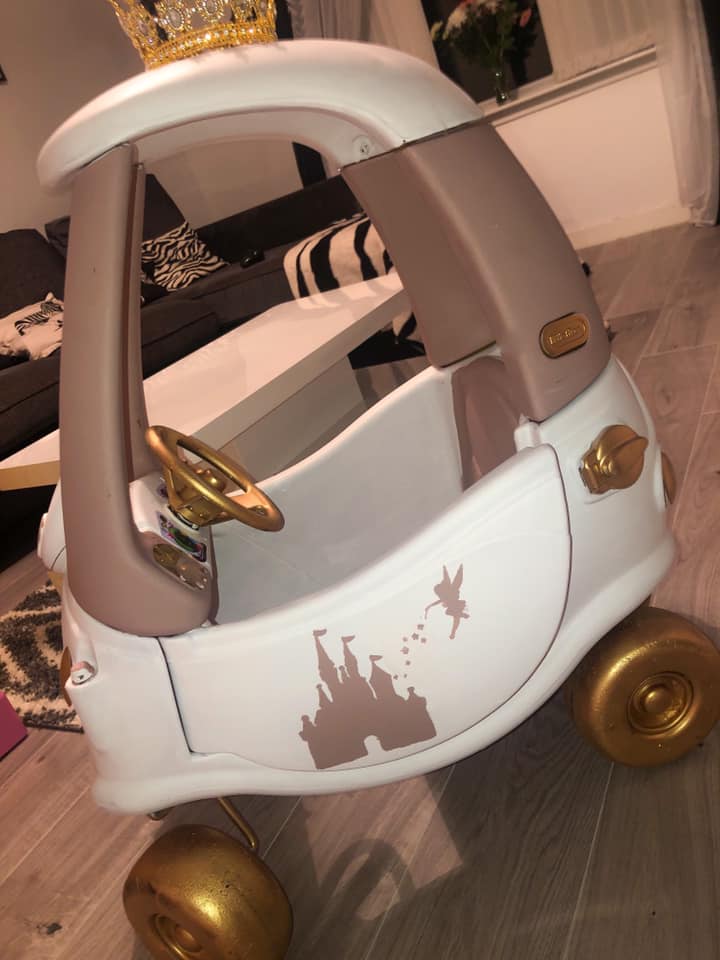 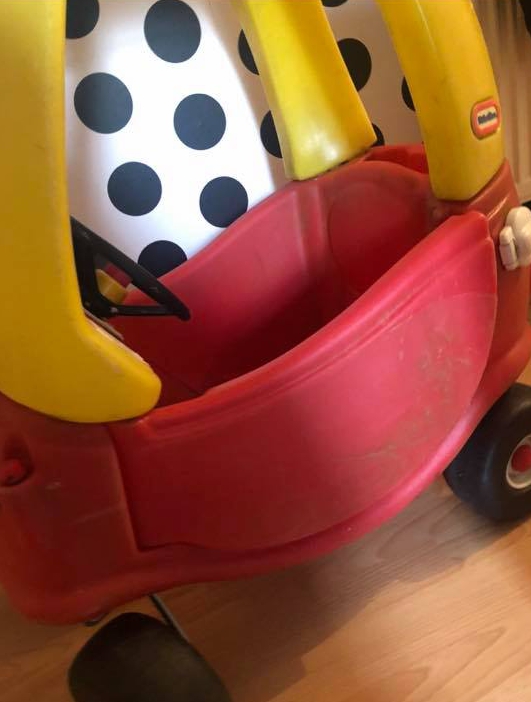 Luckily, Heather already had the blush pink paint which saved her a bit of money, so all she had to buy was Dazzle Me – and now has plenty left over for other projects.

After allowing the paint to dry, Heather used a castle and fairy stencil to add a little extra to the sides of the car and the end result is stunning.

Heather told Fabulous: "I started painting when my life hit a bad place around 5 years ago and from there it’s just helped me escape from the madness of life. 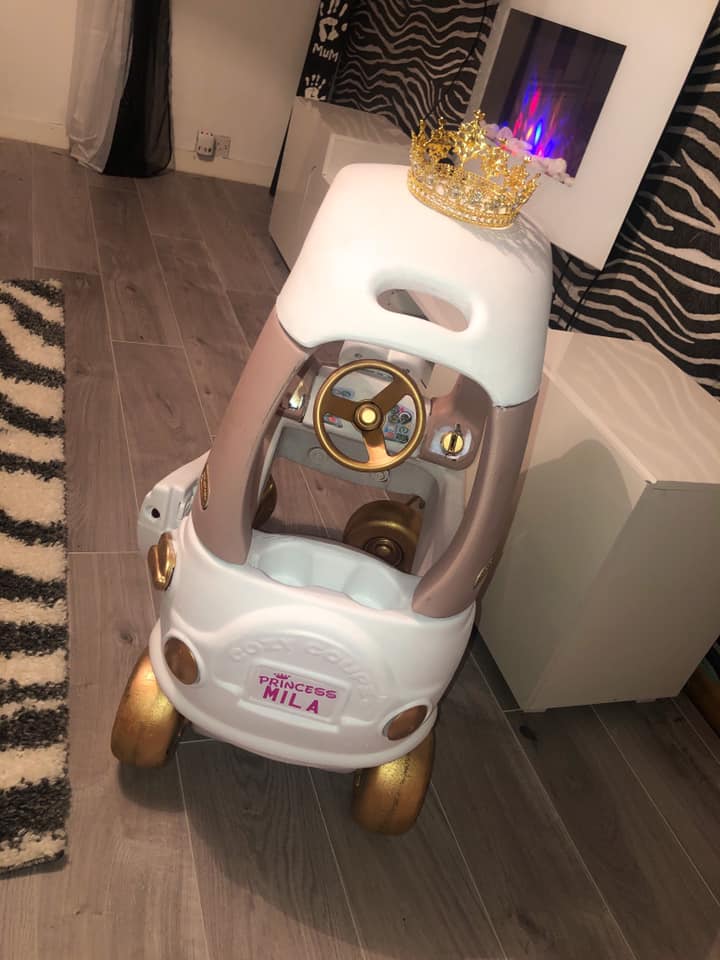 " I’m in a much better place now but I still have bad anxiety and painting things help to just totally calm me it’s actually really therapeutic."

The crafty mum shared the transformation in the Frenchic Fan Forum Facebook group where it's racked up over a thousand 'likes' and comments.

DIY fans praised Heather for her handiwork and some couldn't believe how what a difference a little paint made.

In other DIY news, a DIY fanatic completely transforms three-bed house in three weeks & did it on the cheap thanks to Dunelm & Ikea bargains.

And Dad creates amazing Toy Story cars for his twins for just £45.

Plus we reveal the best home transformations you can do for under £30, from hotel-inspired bathrooms to stunning kitchen makeovers.