A MUM has shared the ‘pay packet’ and adorable note her son received from her builders after he helped them out.

The mum revealed she’d had her patio re-done, and her six-year-old had been obsessed with the work going on. 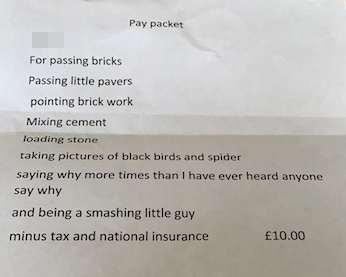 The little lad asked the builder numerous questions, and assisted by ‘passing pavers and bricks’ and ‘loading stone’.

At the end of the job, the builder typed out an adorable ‘pay packet’, detailing all the work the boy done – and gave him a tenner.

The mum, from East Yorkshire, shared the note on Twitter, where it’s racked up more than 200,000 likes.

She said: “We have just had our patio done and my 6yo has loved going out and helping builder, so it made his day to receive this. 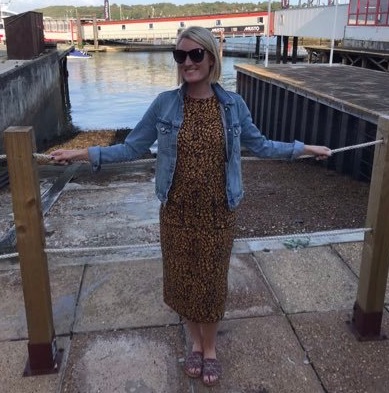 “What an example of kindness.

“The note came out of nowhere on the last day and it was just so genuine.”

It then goes on to list some more interesting job skills, including “taking pictures of black birds and spider, saying why more times than I have ever heard anyone say why, and being a smashing little guy.” 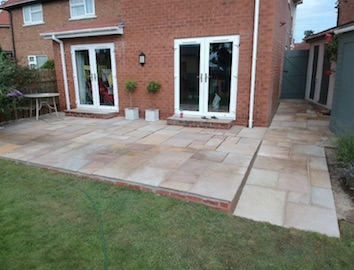 Although the builder makes sure everything’s above board, as he deducts ‘tax and national insurance’ from the pay packet of £10.

Thousands of people have praised the builder’s sweet gesture, and found the tax deductions hilarious.

Commenting online, one person said: “A really nice gesture. I bet [he] love the experience.”

Another wrote: “Heavy deduction for the constant use of the word why.” 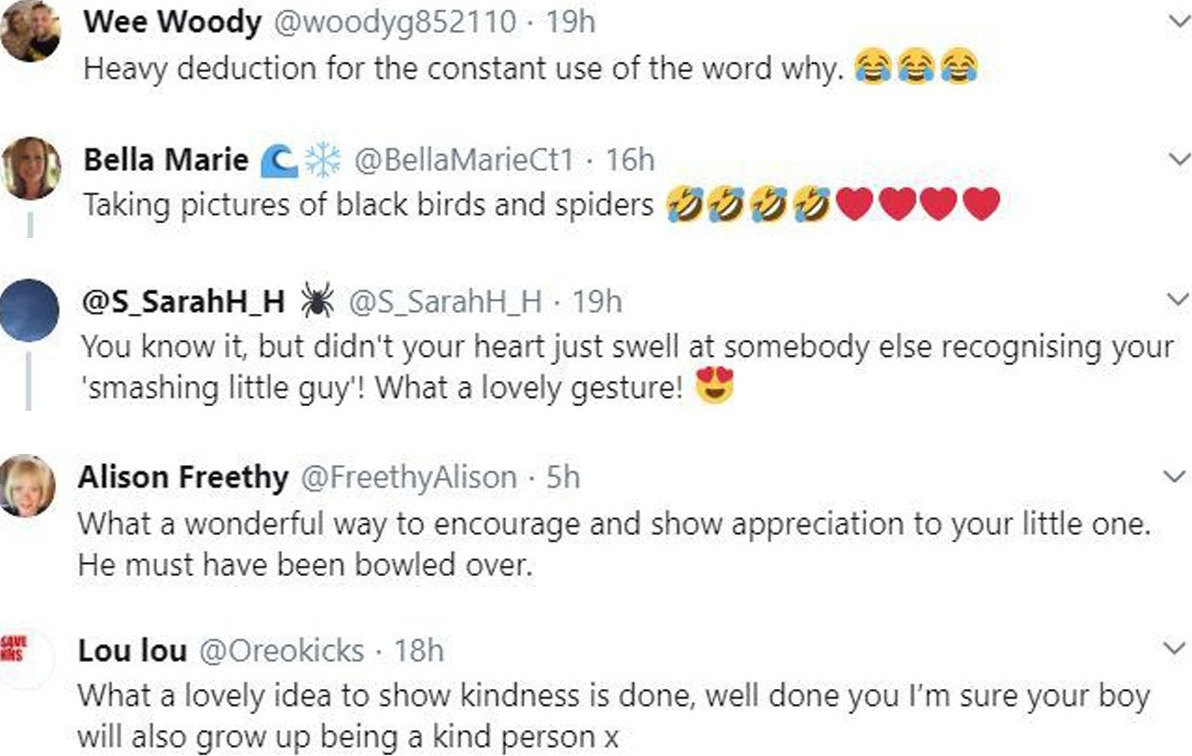 Someone else joked: “Taking pictures of black birds and spiders.”

This person praised: “You know it, but didn't your heart just swell at somebody else recognising your 'smashing little guy'! What a lovely gesture!”

While another added: “What a wonderful way to encourage and show appreciation to your little one. He must have been bowled over.”

Meanwhile this 12-year-old lad saves his mum hundreds by making garden furniture out of pallets & it didn’t cost a penny.

And the Ikea summer sale has launched with hundreds of products discounted starting from 40p – but you’d better be quick.

And mums are raving about B&M’s side table which looks just like Ikea’s version – but for half the price.