A MUM shared her outrage as her mother-in-law arranged a rival party for her daughter the night before her pre-arranged family bash.

The woman explained that she and her mother-in-law had clashed in the past over a lack of boundaries but she was very annoyed not to have been consulted about the additional party. 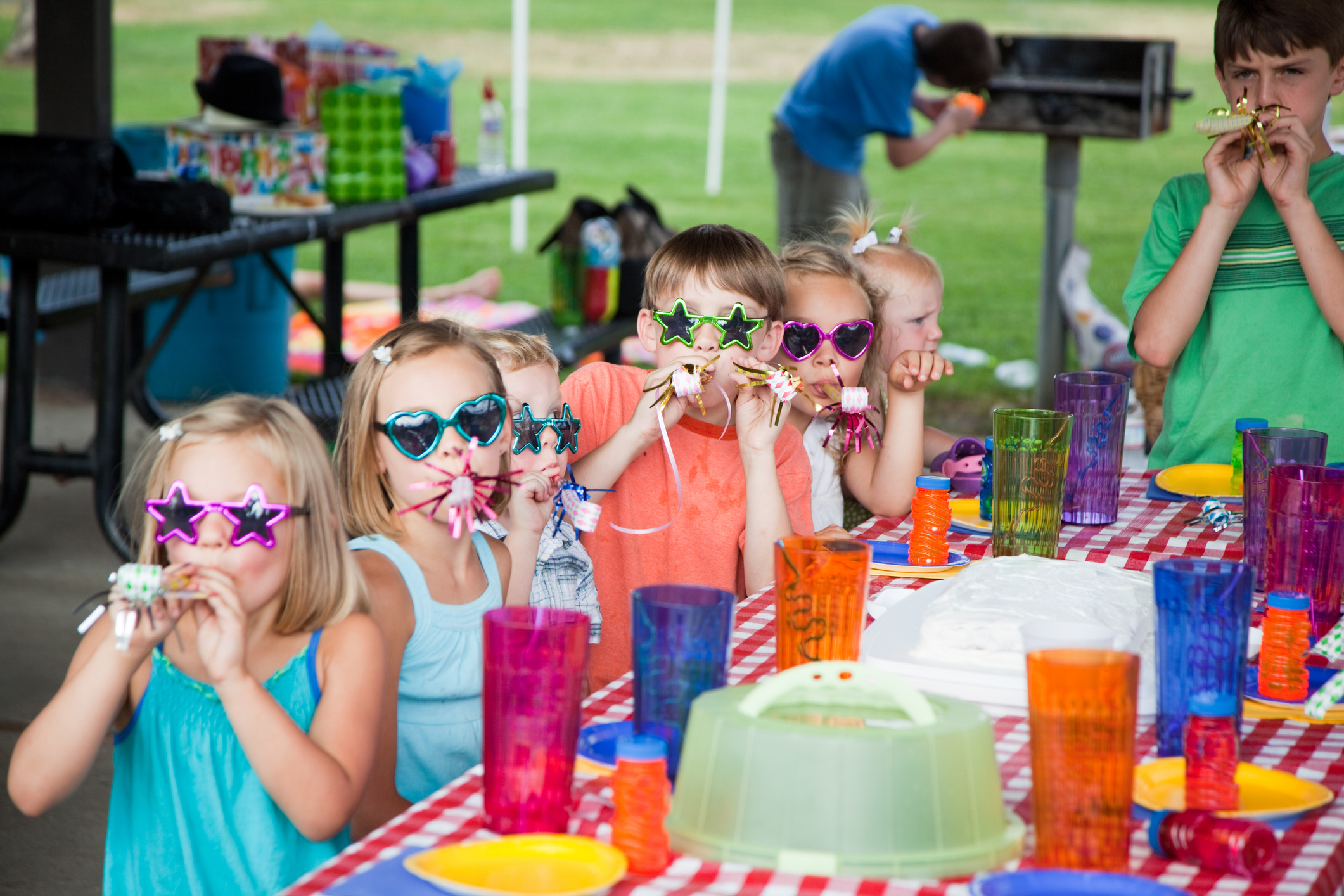 Writing on Mumsnet, she said: "There have been boundary issues throughout the whole of the relationship with [my husband].

"We are never allowed to celebrate Christmas day anywhere other than her house without a guilt show.

"When DD was born, she used her hospital ID (from a different unit altogether) to gain access to the recovery room whilst I was being stitched up and without my consent and totally against my wishes."

She went on to say that in this case she felt confident that she wasn't being unreasonable but wanted to run the situation by a few impartial observers.

The mum said: "[My daughter's] birthday is next weekend – I have arranged a get together in a local park, have ordered some food platters, outdoor games etc. Both sides of the family are coming plus friends, the usual.

"[My mother-in-law] this afternoon has taken it upon herself to send a message in the Family WhatsApp group, inviting everyone to her house the night before [my daughter's] birthday/party, to celebrate 'all August birthdays'.

The woman explained that she was really unimpressed with the suggestion of a second party.

She said: "Am I mad to think it's totally inappropriate to decide to celebrate [my daughter's] birthday at her house a) 12 hours before her actual party that we've had planned for a month, and b) without even asking me or [my husband] if that's okay?

"I cannot imagine a situation whereby I'd do that to anyone. I honestly think it's incredibly odd behaviour."

She explained that her husband agreed it was odd but didn't think it was a big deal and that she herself would probably be too busy to attend as she would be sorting arrangements for the actual party the next day.

She said: "Chances are I'll be too busy getting things sorted for Saturday morning anyway, and so won't be there, and I don't want [my daughter's] birthday being celebrated (cake and presents etc) without me there."

The overwhelming response from fellow Mumsnet users was that she, her husband and her daughter should decline the invitation.

One said: "Surely you will be at home blowing up balloons? And mean it.
She is trying to get the glory of [your daughter's] day before you!!"

While another agreed: "Reply to apologise that you can't come because you, [your husband] and [your daughter] are busy but have a lovely time."

A third said: "People can only cross boundaries if you don’t stand firm. It’s up to you if you let her do what she wants but if you go along with it then it’s your own fault.

"Simply tell her you’re all busy but will see her at [your daughter's] party the next day."

Meanwhile, a woman claimed that her toxic mother-in-law wants her and her husband to divorce, as she thinks she ‘stole’ him away.

Previously we shared how a woman claimed that her new husband dumped her a DAY after their wedding when her ‘jealous’ mother-in-law made him choose between them.

Plus bridezilla publicly shames best mate’s £2.50 wedding gift saying it’s a ‘slap in the face’ after her ‘exclusive’ day.

How much is Ana de Armas really worth?

Barbie girls: Celebrities are bundling up in big pink coats