Trying to distract me from the pain, he started to talk about the amazing future we were going to have once our child was born – getting our first mortgage and buying our dream home. 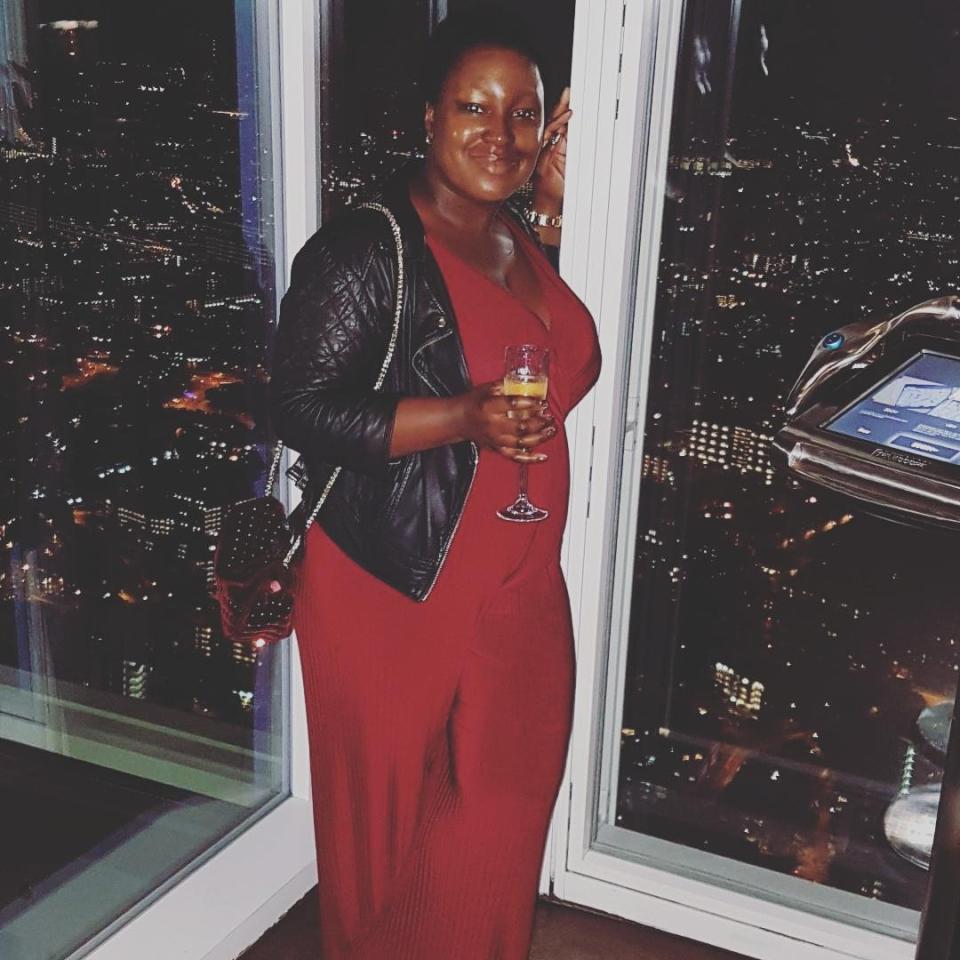 When I was growing up, my single mum Heather was on a low income working in a call centre and we lived from one week to the next. Sometimes she took out loans to make ends meet, and I got used to the bailiffs coming by for missed repayments. I had a different life from my friends – school trips and extra-curricular activities were out of the question – and I couldn’t wait to grow up and earn my own money.

In 2006, when I was 16, I got a part-time job that I fitted in around my schoolwork, earning £4 an hour as a pharmacy assistant. I felt like I’d made it. I was even able to give my mum £20 a week towards bills. Every time I handed over my debit card in a shop, I felt a rush.

By 21, I was studying for an accounting and banking degree at London Metropolitan University while working part-time as a bookkeeper. In my second year I landed a 12-month placement as an accounts assistant for an upmarket estate agent chain in central London, earning £26,000. I was surrounded by colleagues looking super-smart in designer clothes. I wanted to fit in, so I started shopping at Selfridges rather than New Look, loving the buzz that came with browsing the rails. Nothing could beat the feeling of walking into Louis Vuitton and putting a £310 pouch bag on a credit card. 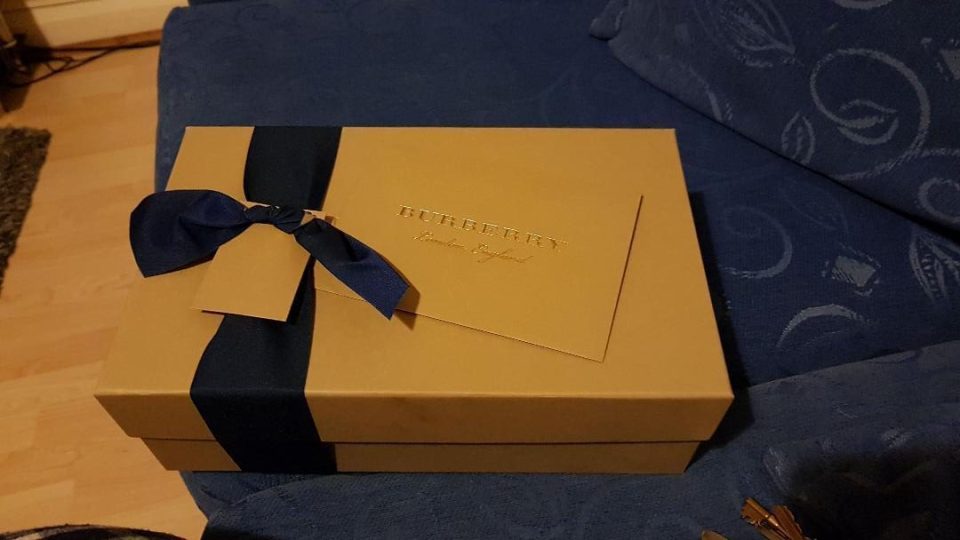 Before long I was spending nearly £500 a month on clothing, shoes and bags, plus my hair and make-up. I never stopped to think how I’d balance my account at the end of each month, stupidly assuming I’d pay the debt off eventually. As an accountancy student, I should have known better – but within nine months I’d reached the £2,500 limit on all four of my credit cards, and with my overdraft on top, by the end of my placement I was £14,000 in debt, and that wasn’t even taking into account my £3,000 student loan.

Returning to uni in late 2013, my debts were spiralling out of control as I began missing repayments. I had trouble sleeping as I couldn’t keep up with the minimum payments, which were over £1,000 a month, and I began getting letters, calls and texts from the bank. Eventually, I knew I couldn’t ignore the problem any more, so I spoke to a debt management firm, who helped me work out a repayment scheme of £135 a month. But it was still tough even with a £16,000 part-time bookkeeping job.

In early 2015, I met Carnell, a mechanic, through a dating website. It was a bit of a whirlwind as I got pregnant on our second date. Luckily, we’d fallen for each other and though it happened sooner than I’d have imagined, we were really happy about becoming parents and quickly rented a flat together. Not long after, I graduated and got a job as a bookkeeper earning £29,000, but I couldn’t bring myself to tell Carnell about my debt – or to stop spending. I wanted to look nice for him and for work, and enjoyed going to nice restaurants to unwind.

Then, three months before the baby was due, Carnell was made redundant, and days later the firm I was working for went bust. Suddenly we were in rent arrears and rowing a lot. I found myself walking everywhere to save money, while Carnell managed to secure work as a gardener. 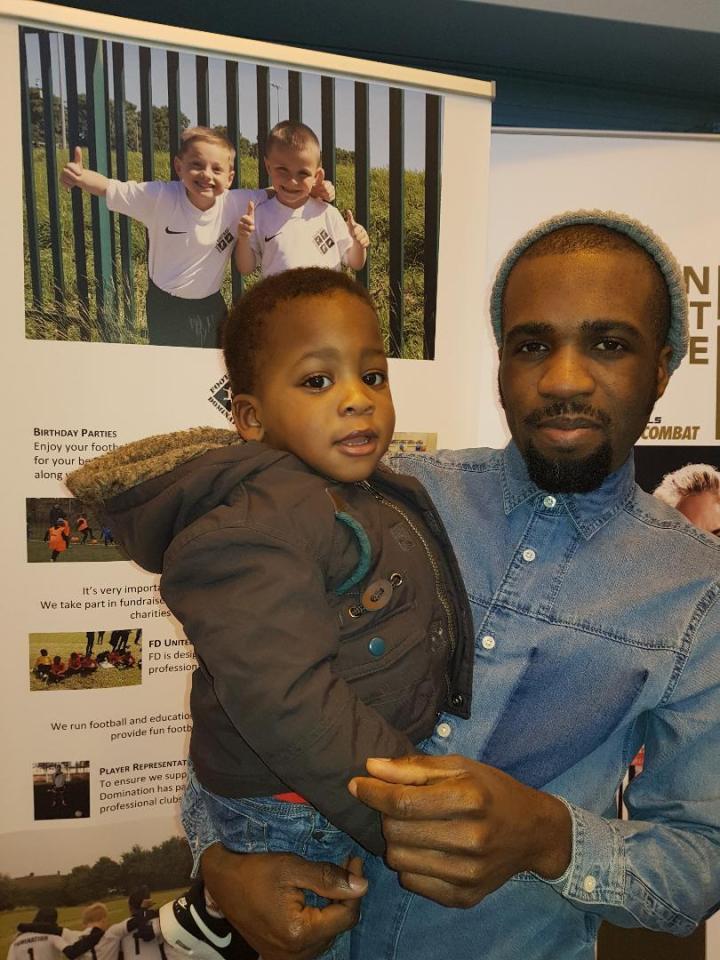 It wasn’t until January 2016 when I finally blurted out my massive secret – while we were in the delivery room. It wasn’t the right time or place, but when Carnell mentioned a mortgage, the thought of trying to get one with my credit history made me feel so ashamed. I just told him there and then.

Carnell was stunned, but he reassured me it wasn’t a make-or-break situation. Once we’d brought our new son Isaiah home a few days later, we had a proper chat. Carnell said that if I had told him about my debt from the start he would have happily helped me pay it off.

Sadly, not long after Isaiah was born, my grandfather died. A month later, I found out he’d left me £40,000. I knew I was really lucky to be able to clear my debt and put down a deposit for a £230,000 two-bedroom flat in Forest Hill, south-east London. Getting a mortgage wasn’t an issue any more as the windfall had wiped out my debts, and we used the Help to Buy scheme, in which the government acts as the guarantor. 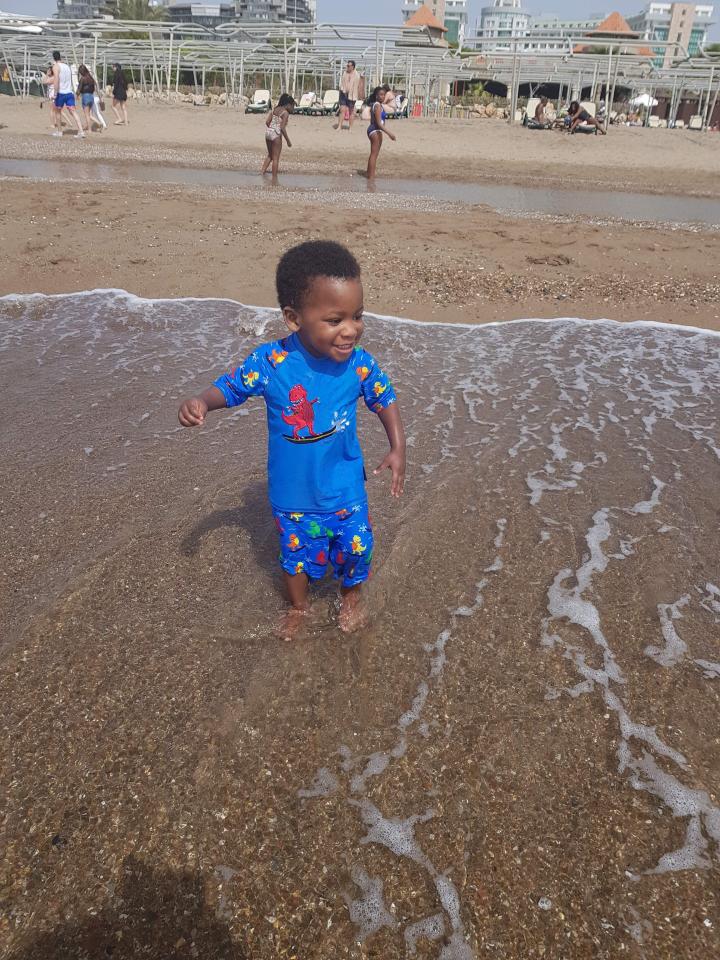 Last year I made another secret splurge, but this time it wasn’t on clothes or shoes – I applied for a £10,000 loan as I’d started work again, and I needed further training so I could open my own business and eventually qualify as a chartered accountant. I’d thought long and hard about getting the loan, and realised I couldn’t progress in my career without it.

Even so, I couldn’t bring myself to tell Carnell at first in case he told me we couldn’t be saddled with debt again. But when I was suddenly able to pay for my training, I had to confess. Again, Carnell was shocked – but more by the fact I didn’t tell him the truth in the first place than by the debt itself. Now that the money is here, he can see it’s a good idea.

Once my loan is cleared, I’ll never take on debt ever again. In the meantime I’m really trying to change my spending habits. I shop at budget supermarkets, take the cheapest route to work and even went six months without buying clothes – a huge deal for me.

Every time I think about treating myself, I remember our son has to come first. I don’t want Isaiah to worry about bailiffs whenever the doorbell rings.

However, I’m still not being as money-savvy as I could be. I spend £10 a day on lunch – which comes to £200 a month – whereas Carnell takes sandwiches to work. I know I should do the same, but it’s one step at a time.

Carnell says: “Like Sabrina, I grew up in a family with very little, so I thought she’d be on the same page as me when it came to money. I was stunned that she could get into such massive debt, and then keep it secret.

"I could tell she was relieved when she finally confessed, and since then she’s worked really hard to curb her spending.

"Of course, when I found out Sabrina had got a £10,000 loan it was a huge shock, but I understand that she did it so she could launch her own business.

"I just wish she’d had more faith in my reaction, as I love her and will support her no matter what.”

‘Parks & Recreation’ Is Leaving Netflix Today – Where to Watch Instead!