Home » Fashion » Mum wants to dress her baby son in 'girl's clothes' to save money… but is she out of line?

But it's also pretty expensive to kit the little mites out. 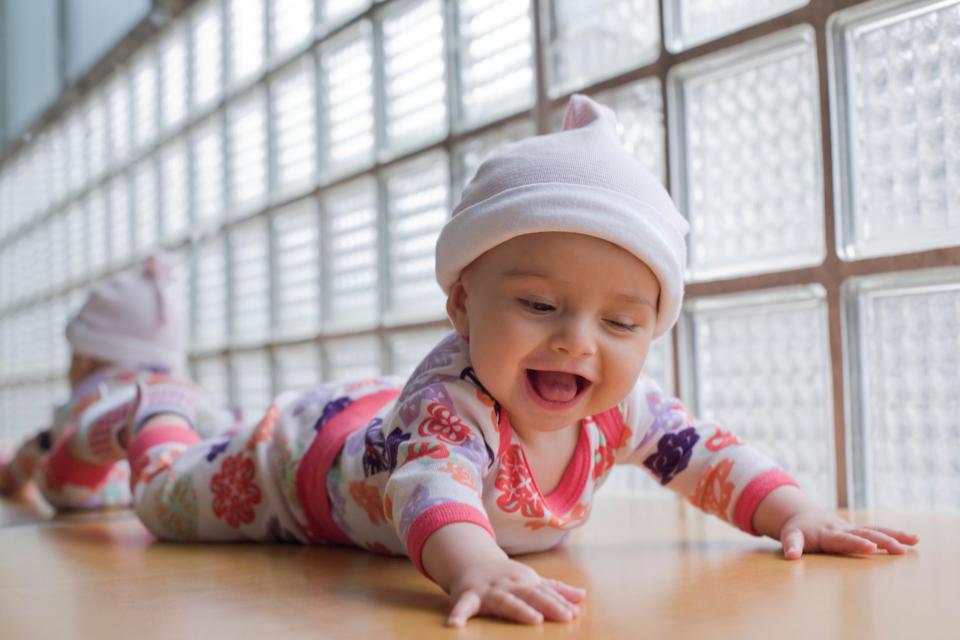 Nappies, cribs, car seats and clothes….it all adds up and can leave you out of pocket.

So, is it unreasonable to reuse and pass on baby clothes? No, it's not – it happens all the time.

But, what if you're passing on your daughter's clothes to your newborn son?

One user has taken to Mumsnet to pose the question and the responses are mixed.

The Mumsnet user asked: "I'm a stay at home mum to a son who is 4 months old.

"He was unplanned but a very wanted addition to the family. We also have an older daughter who is 3.

"Finances are pretty tight at the moment. So far, I've been dressing him in white babygroes, but it's looking like he'll need new clothes soon.

"I have all of my daughter's clothes from when she was a baby and I was wondering if it would be mean to put my son in them?" she asked. 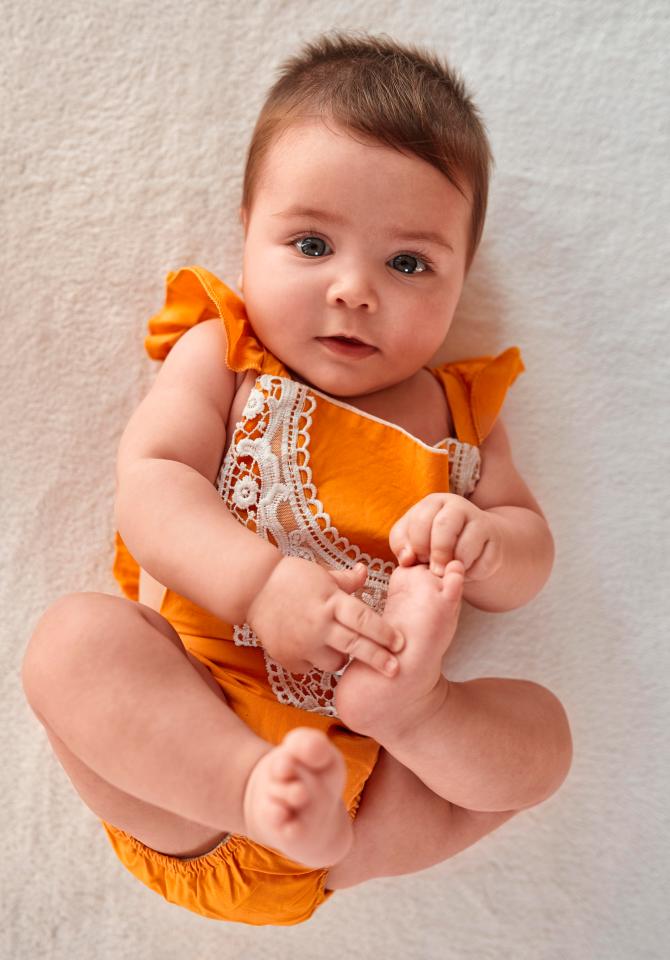 And she got some very mixed responses.

"I wouldn't dress a boy in girls clothes," one Mumsnetter said.

"Baby clothes can be found very cheaply on gumtree, eBay, Facebook and charity shops," they suggested.

Another user agreed: "I wouldn't put him in anything too girly. What about when he looks back on baby photos and says, 'Why am I dressed in that pink frilly dress?'

However, the majority of users felt it wasn't a problem at all, and in fact revealed they did the same thing themselves. 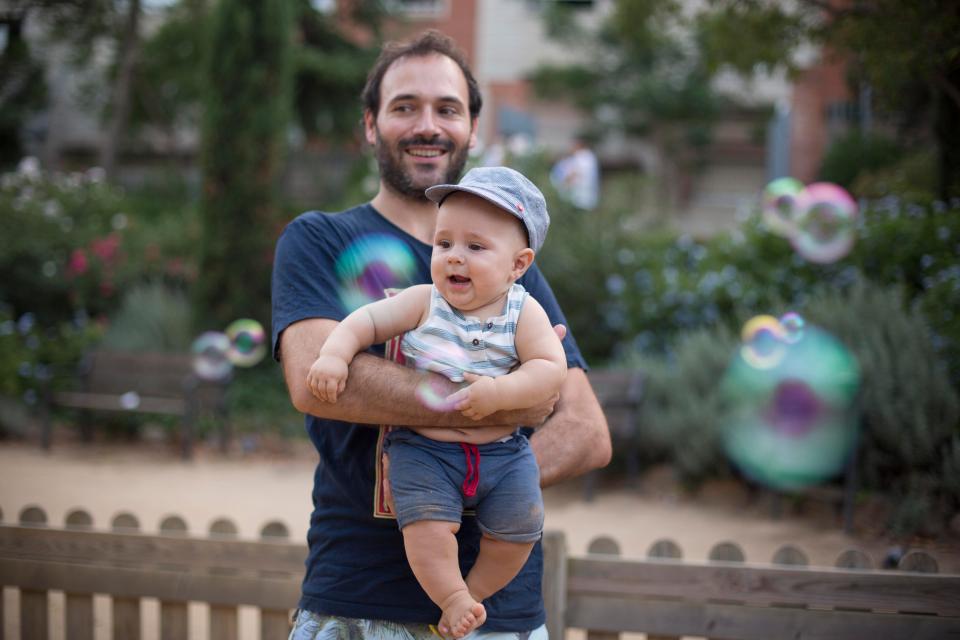 "I'm reusing loads of my daughters clothes for my first little boy and my finances aren't even tight.

"It seems foolish to buy all new things," one user commented.

"I used all my son's baby grows for my daughter when she was born. Some people passed comment on the pink ones but hey ho!" was the advice from another Mumsnetter.

In other news, Mumsnetters have been at it again. This time, a Mumsnet user was mocked after asking if too large oranges is too much sugar for her child.

Also, we also reported how a mum took to the site to seek advice about her husband's "revoltingly shabby" clothes. Apparently, they're a complete "turn off" for her.

Finally, is this Britain's most controlling mother-in-law? One Mumsnet user has revealed that her mother in law tells her what time to wake up and what to wear.

New To Disney+ For June 2020: Artemis Fowl And Every Other New TV Show And Movie