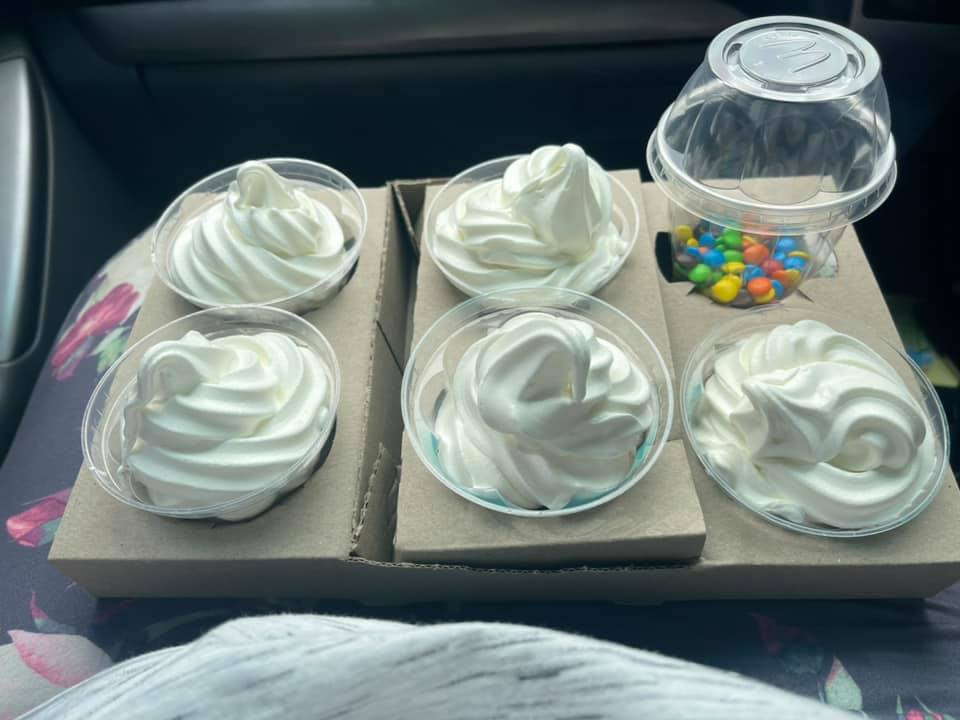 While the saving isn't as big based on UK prices, if you were to do the same you could still make a significant saving – and they are the perfect sizes for kids.

Queensland mum Connie Hansen shared her McDonald’s ordering hack to the Facebook page Mums who Budget & Save where it attracted more than 2000 likes from impressed parents.

Many praised the savvy trick as “genius” and “awesome”, but others said they had been ordering the McDonald's dessert this way for years

Rather than buying a McFlurry for each of her kids, she'll ask for soft serve ice cream in a sundae lid with an extra side of M&Ms. 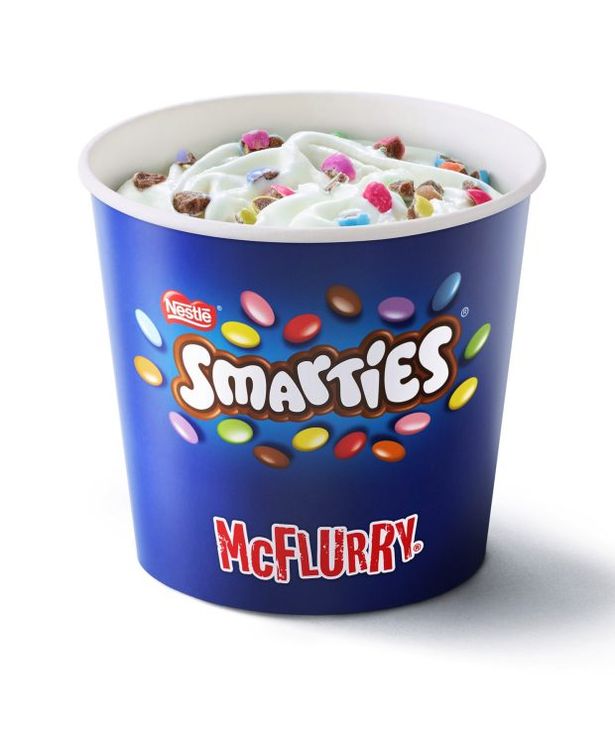 Unlike the UK stores who offer a mini McFlurry for a discounted price, Australia only has the one full size.

So not only does this mean no waste as McFlurry's don't always get finished, but it is much cheaper, too.

Connie shared a picture of five mini McFlurrys in lids which cost her the bargain price of $4.90 (£2.75) for all five.

“I came across a post on Instagram about mini Mcflurrys! We order soft serve in a lid and a lid of M&Ms," she said. 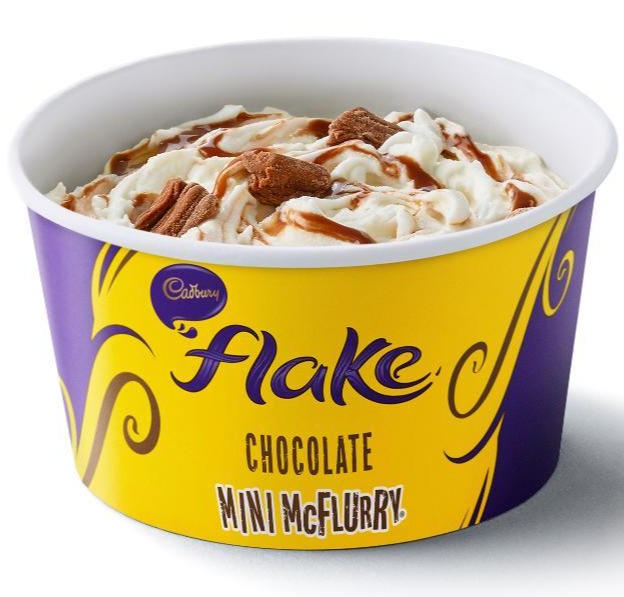 She believes the lid with toppings was about 70c (39p) each – so that's a huge difference in price.

The impressed mum told Kidspot her children absolutely loved it.

“It’s so much cheaper than the big McFlurry which they waste half of anyway! A few friends have tried it and loved it,” she said.

Connie said she has been doing soft serves in lids for a few years, but didn’t realise she could also order toppings.

“It’s a great post-swimming snack for the kids to keep them awake on the drive home," she said.

Connie discovered in the comments the McDonalds workers can even add the toppings to the soft serve lids individually but that costs more.

One person called it a  “game changer” and asked for the best way to order it.

It’s so much cheaper than the big McFlurry which they waste half of anyway! A few friends have tried it and loved it.

"I literally just ask for a soft serve cone in a lid instead of a cone," Connie replied.

"I found my particular Maccas charged more if they topped the soft serves with M&Ms so that’s when I ordered a lid and topped them myself and it was cheaper."

While many followers of the page thanked Connie for sharing, others revealed they had been doing the same order for years.

Former workers even admitted to serving them this way 12 and 22 years ago.

One mum said: “I always do this for my kids mainly because they’d waste a full big one but also because it costs me $5 for two with Oreos & M&Ms.”

Meanwhile, McDonald’s worker reveals what the hollow end of a McFlurry spoon is really used for – and it’s not so you can drink it.

And McDonald’s fans freak out at McFlurry stacking hack using a drink cup & it fits perfectly.