Chantelle Murphy used a tube of Nair Moisturising Hair Removal Cream on her upper lip, when she spotted it for the bargain price of 99p. 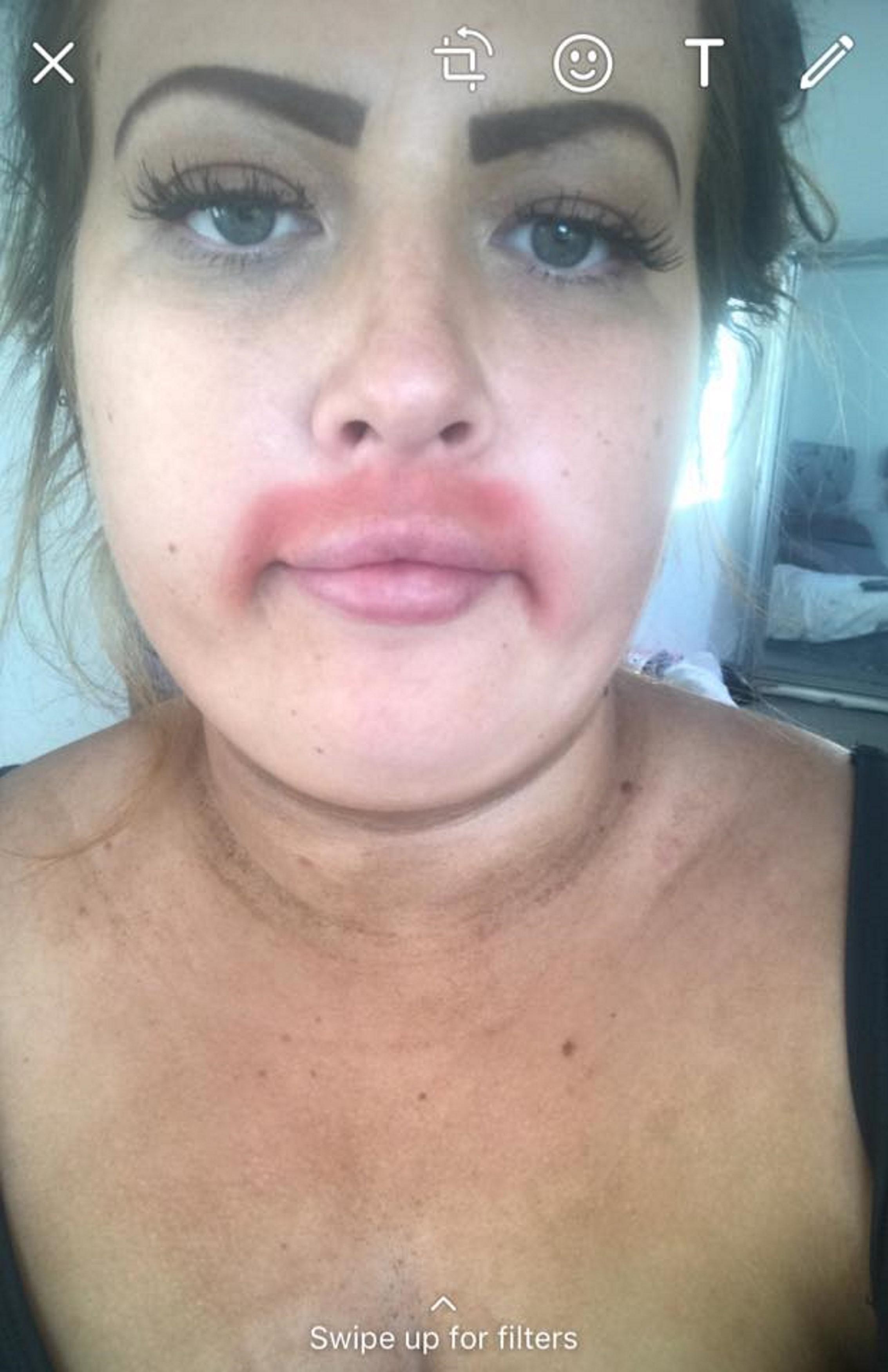 But the 26-year-old was left red in the face – literally – when her attempt to get rid of her moustache backfired.

Chantelle, from Bridgend in South Wales, said: “I’d never, ever tried any hair removal cream before.

“So I just went home to put it on. After two, three minutes at most I just felt it getting really warm. 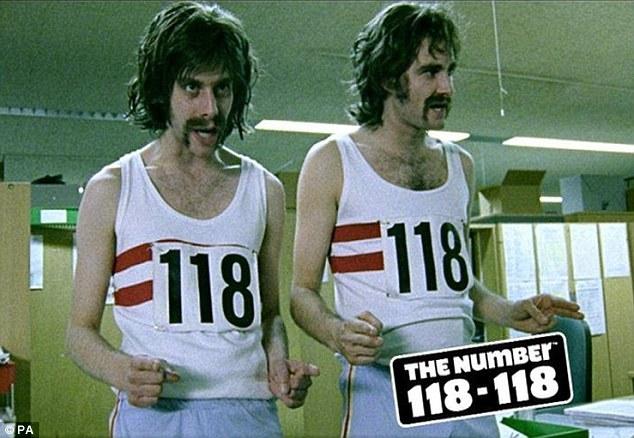 “I thought maybe this is normal because when you dye your hair sometimes you can feel the heat on your skin.

“After another 30 seconds I thought I need to get it off.

“As I was wiping it off you could see the red appearing and it was getting worse and worse.”

Despite washing it off, she was left with a handlebar-esque red burn on her upper lip.

The mum-of-two told her friends, who immediately demanded a photo.

She continued: “My friends thought it looked like the 118 guys. I put in the WhatsApp group, saying 'oh my god I can’t believe I look like this'.

“They started sending loads of pictures then of the 118 guys, men with messy moustaches.

“It was obvious what I had tried to do as well. 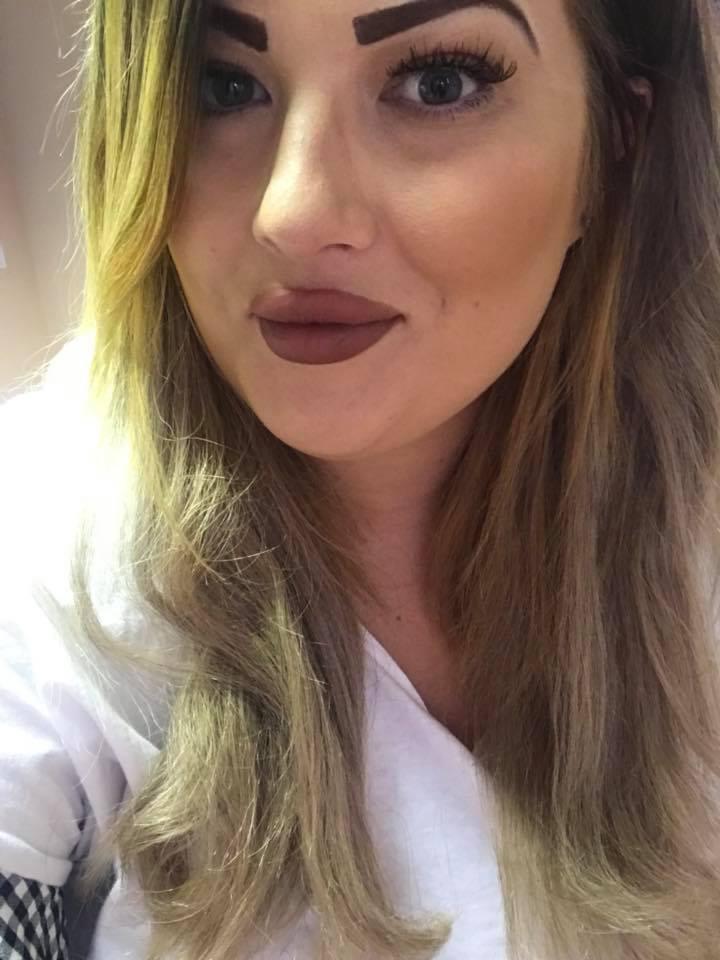 “It wasn’t just a little bit red, it was full on the shape I’d applied it to. Above my mouth was red.

“They were saying oh, try Gillette next time. Somebody said it looked like Yosemite Sam.”

Chantelle panicked over how she was going to into her job as an independent living officer the next day.

Luckily after putting some moisturiser on it overnight, she managed to cover it up with make-up for work.

She added: “It’s such a private thing to do, hair removal cream on your upper lip, and it’s backfired.

“I tried loads of aloe vera stuff but when I woke up on Monday morning it was still quite red, but it was enough for me to cover to go to work. 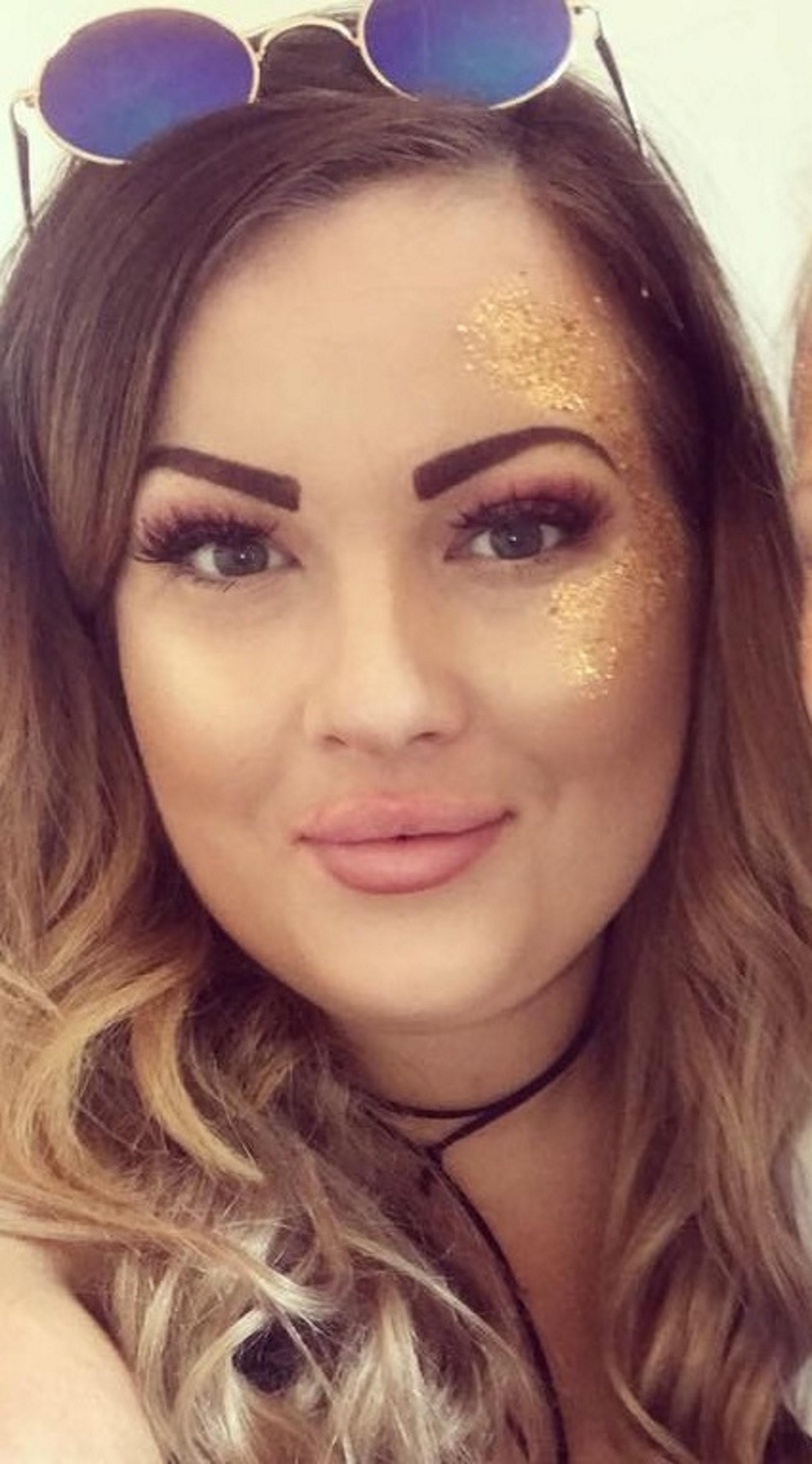 “But because it was stinging on my face it was burning as I was applying makeup and things.

“It has pretty much gone now but it is a bit itchy where the skin is peeling around it.

“While the skin is healing I’ve had to avoid wearing fake tan.

“It was the first time I’d ever applied it before.

“I just wish I’d applied it to my legs first because if I’d had that sort of reaction on my legs I’d have been like ‘woah, no more now’ and I could have hidden it.

“But because it was on my face I couldn’t.”

She vowed to “never again” use hair removal cream, and even questioned why she did it as her hair is quite fair.

A spokesperson for Nair said: "As with any beauty product whether it be on the body or face use only as directed and stop using it if any sensitivity occurs.

"As clearly stated on all our products, a test should always be carried out on a small part of the area to be treated before each use."

These pictures show the worst make-up fails ever.

And here are some of the worst tans of all time.

From dead flies to unnatural eyebrows this is when make-up goes horribly wrong.

'Jeopardy!': Will The Quiz Show's Announcer Johnny Gilbert Retire When Alex Trebek Does?