IF you asked us to list all of our celebrity crushes, well… we'd probably need to know how much time you had.

But while we know it's perfectly harmless to have them, talking about how much we're lusting after a certain soap star probably isn't what our partner wants to hear – especially when they're surrounded by all your mates. 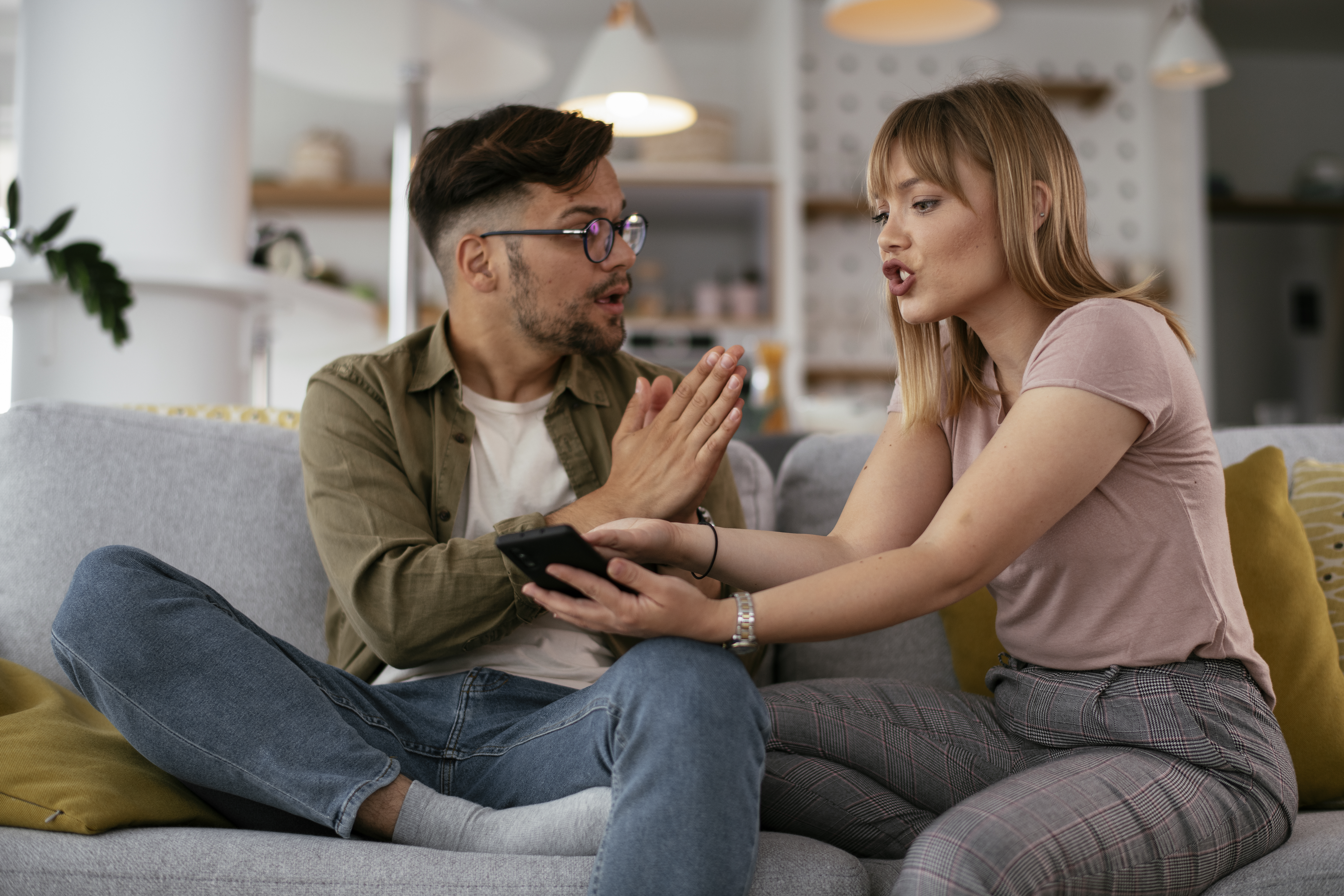 Unfortunately for one woman, this is the exact scenario she found herself in with her boyfriend recently – but it gets even worse.

Posting on Reddit's Am I The A****** forum, the man explained his girlfriend Katie was expecting him to pay her compliment while the group was discussing celebrities they fancy.

But rather than reassuring his girlfriend, the man felt it was more important to stay honest.

He wrote: "I think Katie is very beautiful, but she isn't the most beautiful woman on Earth, so I've never told her that.

"All our friends were looking at me, and I felt pressured. I felt like saying yes but I didn't want to lie, and she'd never stop boasting about it.

I'd wake up & buy vodka instead of getting kids from school, says Michelle Heaton

"She's kind of proud, one of her bad traits."

Describing how he felt "cornered", the man added: "I admitted that no, she wasn't the most beautiful woman.

“I tried to be polite but of course, my response sounded like s***. I immediately apologised.

“Katie looked so upset, and I felt really bad. She ended up leaving the place and she texted me saying I embarrassed her in front of all her friends and that I was an a******. I tried apologising again but she wouldn't listen."

Needless to say, people in the comments were pretty critical of the man for embarrassing his girlfriend – but others felt she was to blame.

One replied: "There comes a time in every straight young man’s life that he faces a test. It’s an easy one, really – it just requires a compliment. Not a lot of thought, just smiling, nodding, and agreeing with her.

"You, my friend, have managed to fail this excruciatingly easy test."

However, a third argued: "She inserted herself into a conversation that wasn't even about her. She wasn't looking for support or need a boost from a compliment. She needed a reality check and he deserves better."

A fourth wrote: "She wasn’t just fishing for a compliment – she was badgering you for an absurd one, and it’s entirely her fault it didn’t go her way."

For more relationship stories, this woman revealed she shoves a raw fish through her ex’s front door EVERYDAY– she knows it’s ‘toxic’ but doesn't care.

And this woman was madly in love with the guy she was casually dating – a mortifying Snapchat she sent to her best friend had him running.

Plus this trophy wife in training revealed why you should NEVER date a man over 25 for more than two years.

Farrah Abraham: Is She Photoshopping Her Daughter’s Photos Now?!