Home » Fashion » My bridezilla sister banned me from wedding after I refused to spend £3,500 on a present

IF you're spending a fair amount of money on your wedding day, then everyone knows your registry is your chance to make some of it back.

But while most brides and grooms ask for some new crockery or contributions towards their honeymoon, one cheeky pair of newlyweds have taken matters to new extremes. 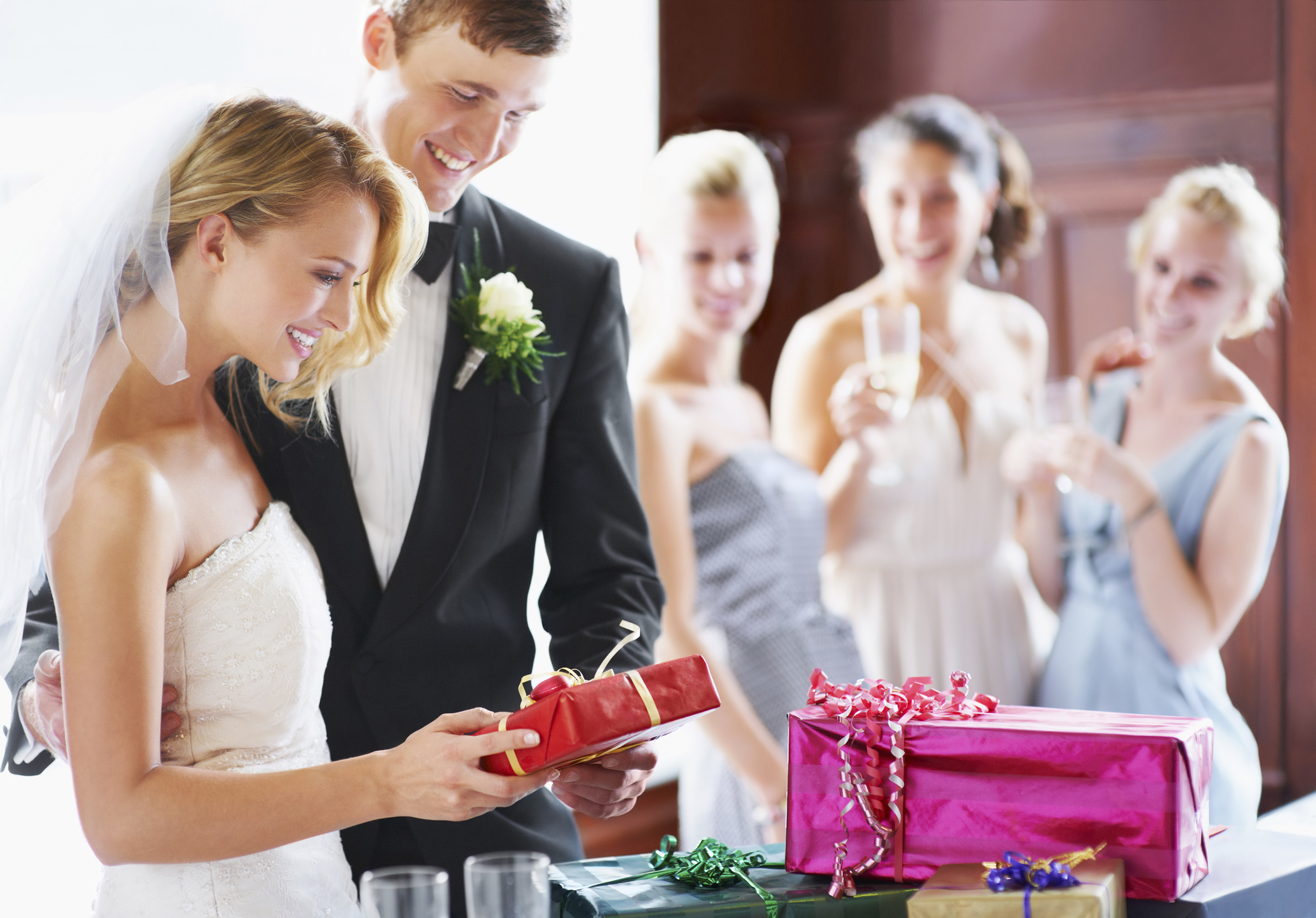 Posting on Reddit's Am I The A****** forum, an anonymous woman revealed that her sister and new brother-in-law were asking her to pay £3,500 for a gaming computer.

She wrote: "About three weeks ago she sent me and my husband a link to this gift she wanted us to buy for her.

"It was a very, very expensive and weird gift for a wedding. But she said this was what she wanted us to buy her."

Trying to diffuse the situation, the woman's husband told the bride that they'd "bare it in mind" when choosing their present.

And let's just say, his diplomatic response didn't go down well with the bride.

The woman continued: "She responded that no, it wasn't a suggestion, it was what she wanted us to buy.

"He told her it was very expensive and we might find something similar for them. She replied again with no, she wanted that."

After sending three more links to similarly priced computers, the woman ultimately had to put her foot down and said they couldn't afford to spend that much.

"She told us we need to show up with a gift and this is what she'll accept from us," the sister wrote.

As nothing was getting through to the bride, her sister pulled out the big guns and threatened not to attend the wedding if the lavish gift was more important to her.

However, that backfired spectacularly when the bride called her a "s****y sister" and banned the couple from attending at all.

She added: "My parents can't believe we are no longer going. They said my sister is just being a brat and I should still show up and bring whatever gift we choose."

Needless to say, the woman's dilemma sparked fierce debate in the comments and people urged her not to back down on the present front.

One replied: "Skip the wedding or show up with a toaster."

Another joked: "I would suggest a cut glass divided relish bowl. They are rarely used. Actually outdated, hard to store, and my sister received 7 at her wedding and never used one.

"Also it's just pretty enough that the pettiness is hidden by the elegance of crystal."

Meanwhile, a third added: "Your sister either thinks you have more money than you do or that she is entitled to tell you how to spend what money you do have. Not her place in either case.

"She's prioritizing her own selfishness over her relationship with you. Which sucks. I'm sorry. But you did nothing wrong."

For more wedding horror stories, this bride-to-be revealed the cunning way she got revenge on cheating fiance with ‘power move’ and shares photos of every step.

And this wedding planner revealed the clever trick to getting guests to sign the guestbook on your big day.

Plus this mum was fuming on 30th wedding anniversary after realising husband has taped over wedding video with police show.

Is Huawei’s feature-packed new phone enough to convince YOU to ditch Google?

Gucci is Collaborating With The North Face