A WOMAN has revealed how her conman ‘MI6’ fiance drove her to the brink of suicide and swindled her of £850,000.

Carolyn Woods has lifted the lid on how her serial liar ex Mark Acklom duped her into believing he was a spy and the moment his lies caught up with him in court in her new book. 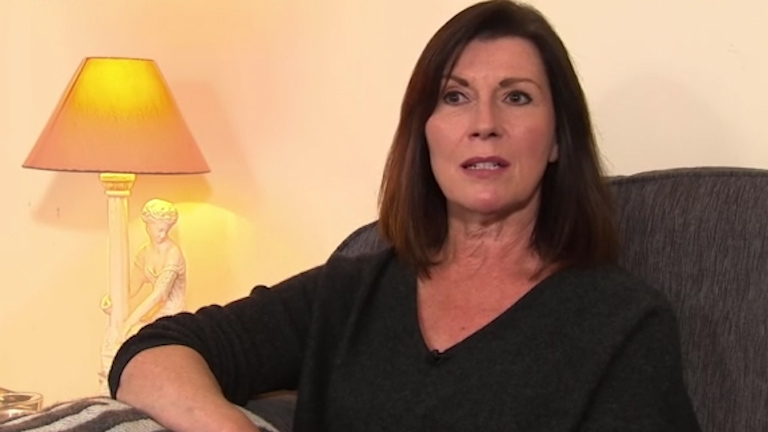 Sleeping With A Psychopath, which is being released on April 29, reveals how Carolyn was only left with just the wedding dress she had planned to marry Mark in.

Towards the start of their relationship, he dazzled her by taking her flying in a private plane after claiming to be an experienced flier.

Carolyn was bowled over by the romantic gesture from her new fiance, but was surprised when he backed out last minute and let his business associate, James fly the plane instead. 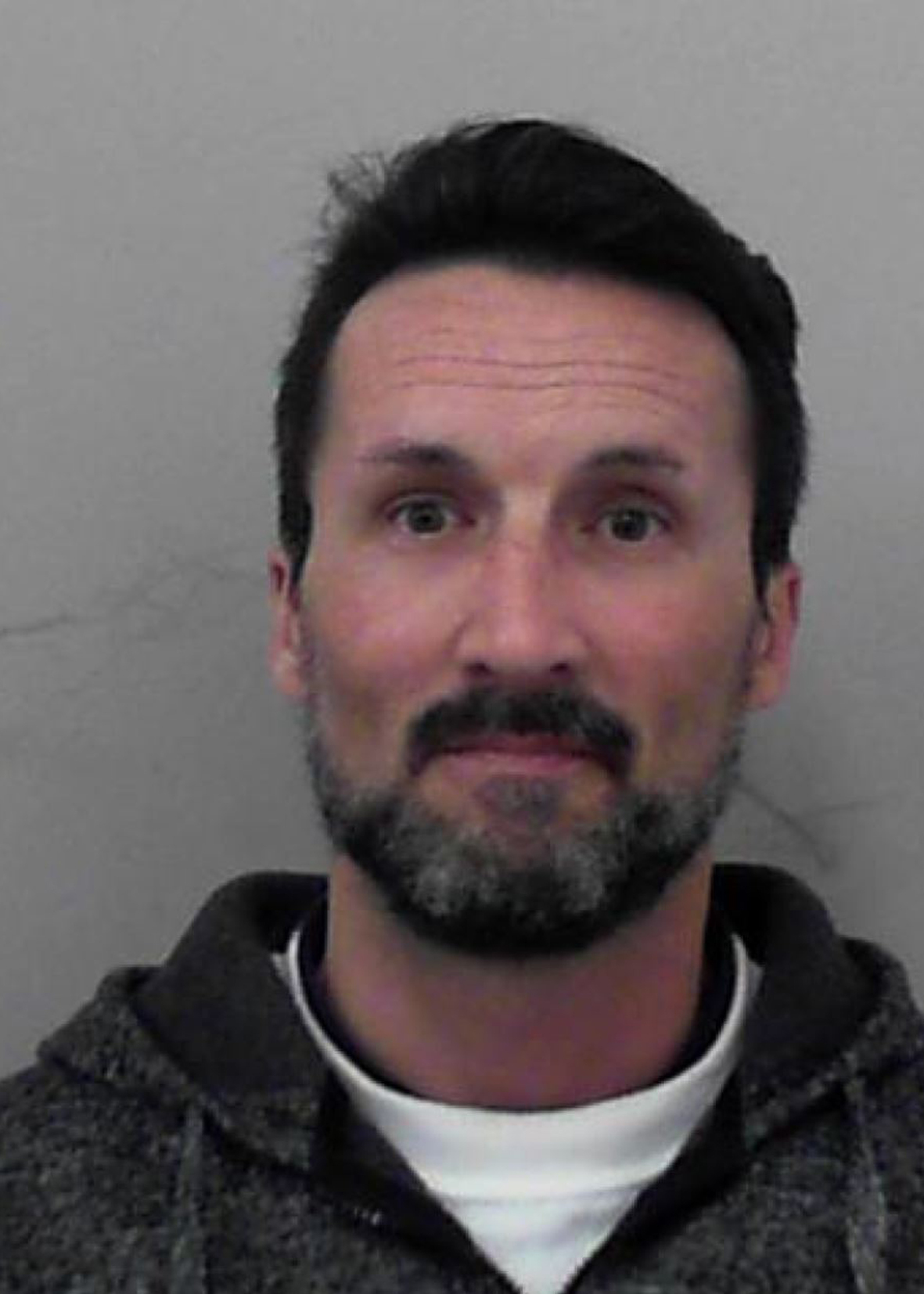 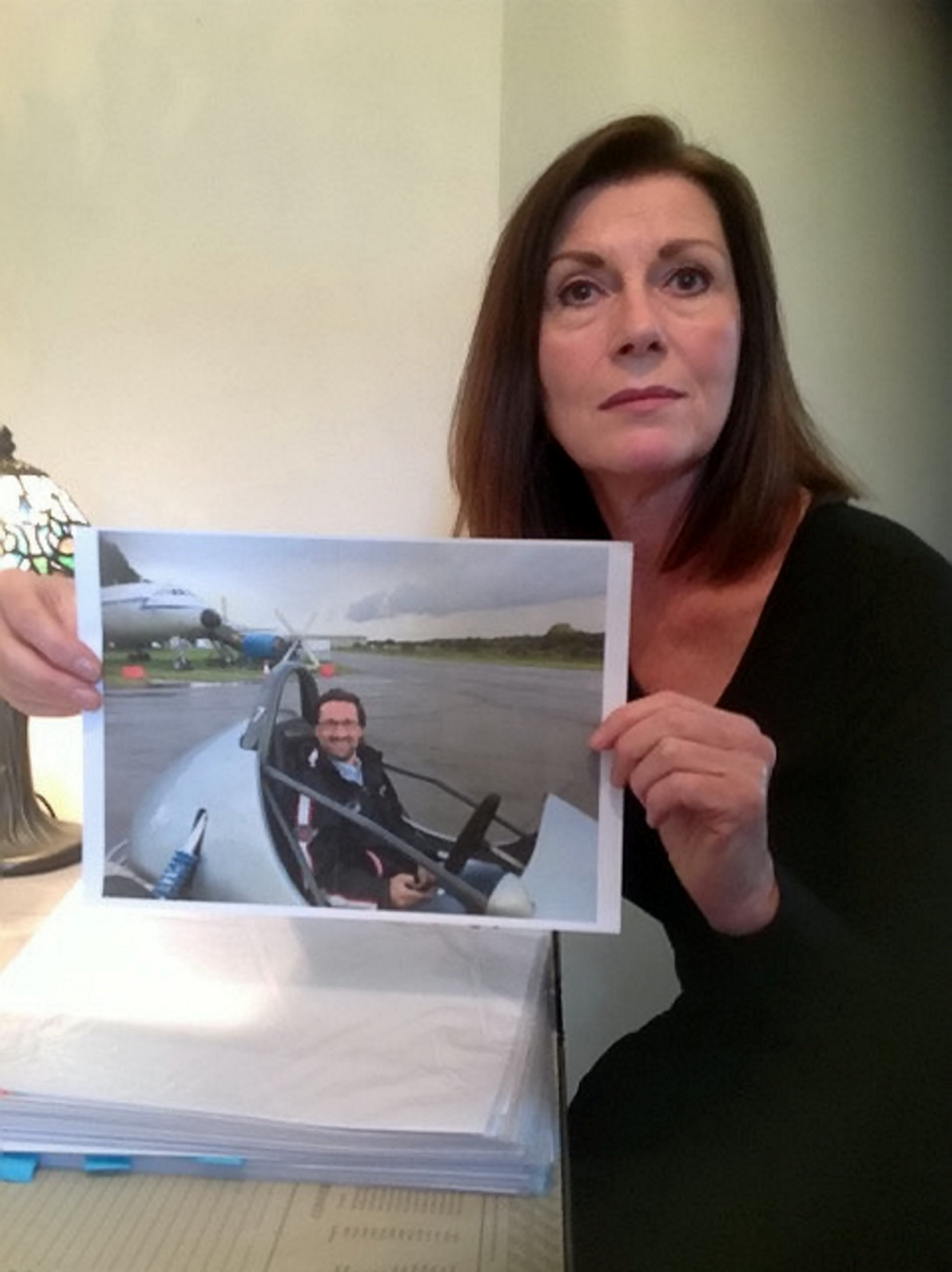 In an adaptation of the book serialised in the Daily Mail, Carolyn writes: “I didn't question it at the time but, as I would later discover, this was one of the many lies he had told me as part of his elaborate plan to drain my bank account of the temporary £850,000 surplus I had between selling my house and buying another.”

In reality, none of the classic planes at the small airfield belonged to Mark, despite him claiming they were his, and James was another of his victims.

Carolyn initially handed over the large sum of £850,000 to Mark as a temporary cash flow solution to his renovations of a Grade I-listed Georgian manor house near Bath.

The lavish home was supposed to be where the couple lived after tying the knot, but this was another one of Mark’s lies, as he never owned the home.

He later told Carolyn that the home was unsuitable for them to live in as it could never be secure enough, given his job working for ‘MI6.’ 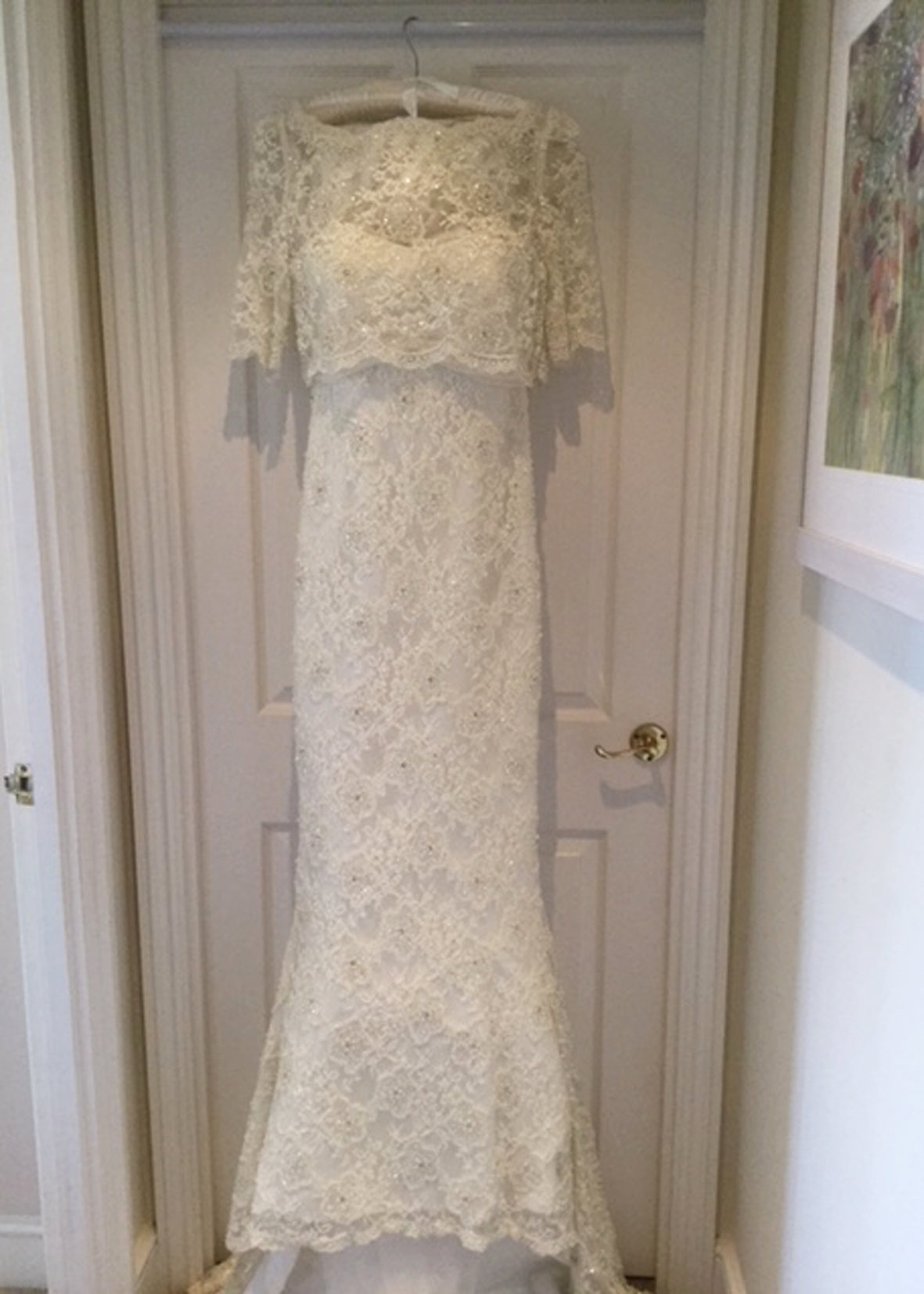 Instead, they moved into a beautiful £3million Georgian townhouse in Bath, just streets away from the Royal Crescent.

In order to secure their expensive home, Mark had forged Carolyn’s signature on the tenancy agreement and paid a year's rent upfront using her money.

Carolyn wrote: “For him, the house served two purposes; keeping me on board by convincing me that he was a man of means, and enabling him to impress other potential victims with his taste and wealth.”

Carolyn said Mark would often get her out of the house so he could have people round to their luxury home for dodgy business meetings.

One of which, she later learned, included getting a young model round to offer her a fake £60,000 contract – but she never received a penny. 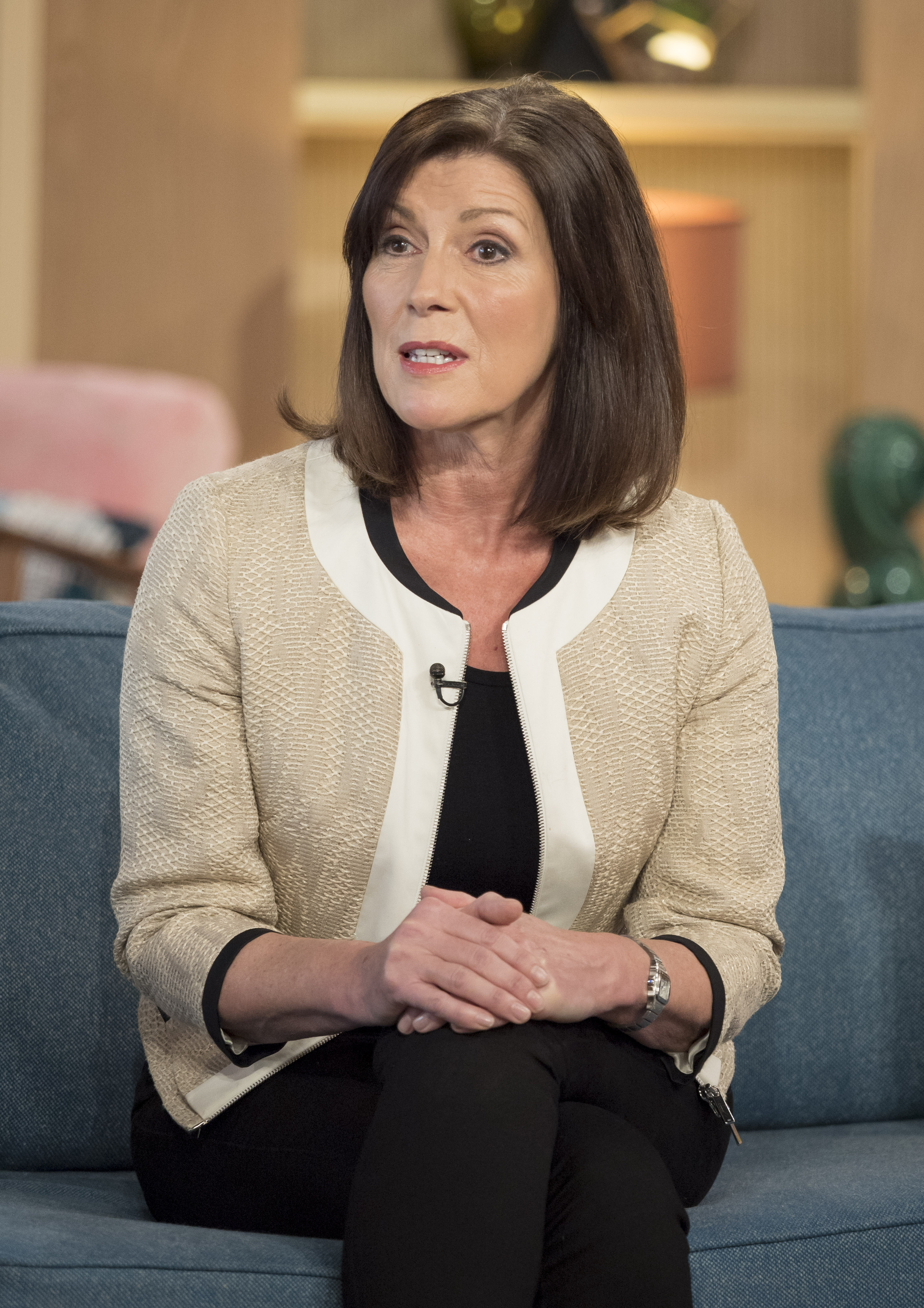 When the aspiring model arrived, Mark posed as a photographer and asked her to pose in lingerie.

Mark was frequently away from home, claiming MI6 were trying to sabotage their relationship by sending him on missions around the world.

He twice claimed to have been shot undercover in Syria, and even showed up with a bandage on his arm.

Increasingly worried, I felt the 'black dog' of depression overtake me. Everything was a massive battle and I didn't want to live.

In reality, he was actually living just three miles away in a village with his Spanish wife and two daughters.

Mark also made Carolyn fear for her life due to his espionage work, and he once claimed her car brakes had been “tampered with”.

He also used to point out police officers in the area and claimed they had been put on “duty” while he was home.

Carolyn grew increasingly isolated, particularly as she was often left alone but was unable to discuss his “sensitive job” with friends.

At the brink of her loneliness, she even contemplated suicide.

Mark’s lying grew even more wild, and he claimed he had developed a brain tumour, but he couldn’t have visitors in hospital due to state secrets he might reveal as the effects of anaesthetic wore off.

When Carolyn drove to his Bristol hospital, he said he could meet her in the car park and showed how his head was heavily bandaged. 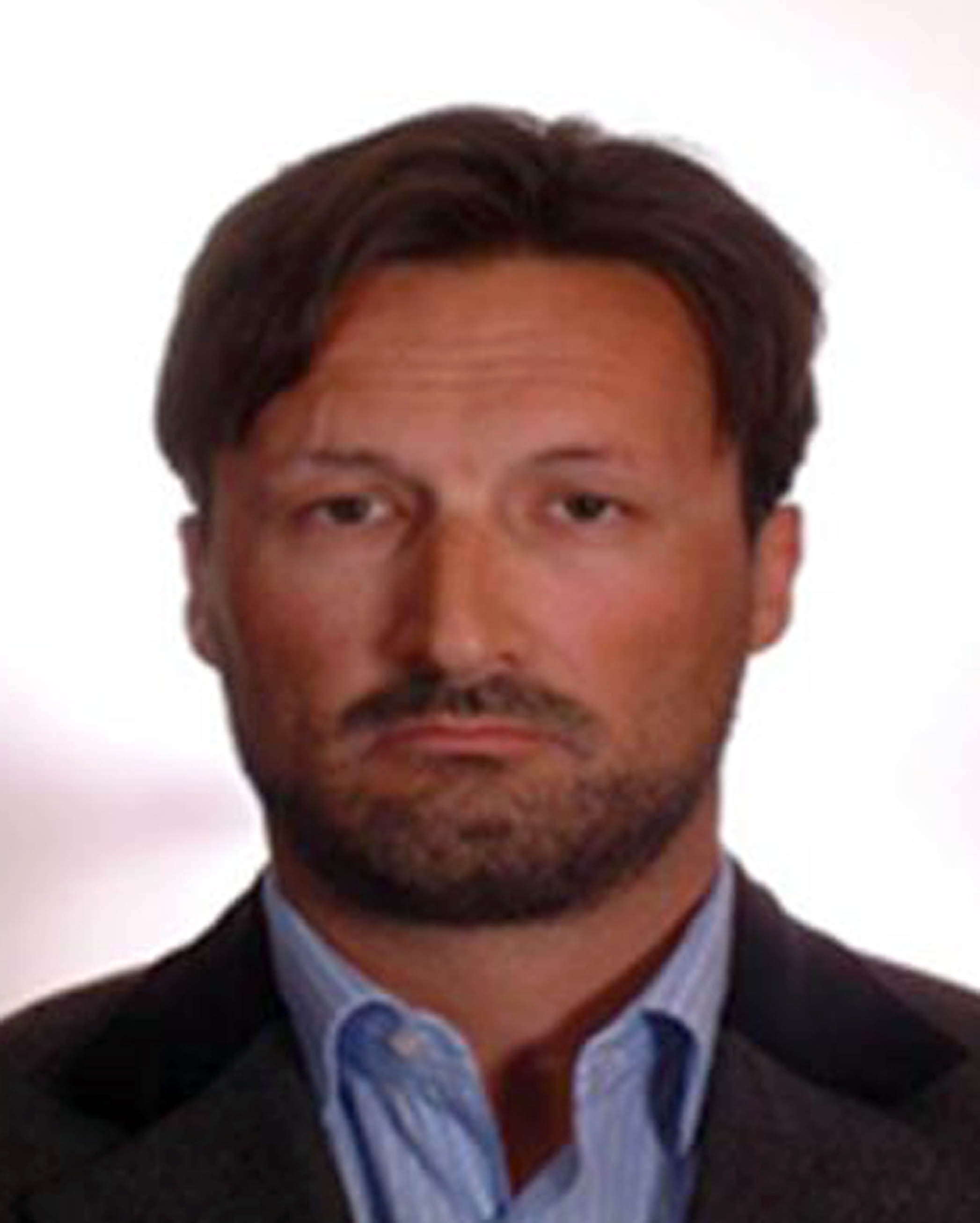 Carolyn believes the bandages were applied by a doctor he was having a relationship with and also fleecing for cash.

By this time, Carolyn was desperate for her money back, but Mark told her his assistant Paul was using his illness to steal cash from him.

All the bills in their house were in Carolyn’s name, and she quickly reached the end of her overdraft and credit card limit.

She was forced to move out of their home, and kind friends put her up for short periods.

Carolyn wrote: “Increasingly worried, I felt the 'black dog' of depression overtake me. Everything was a massive battle and I didn't want to live.” 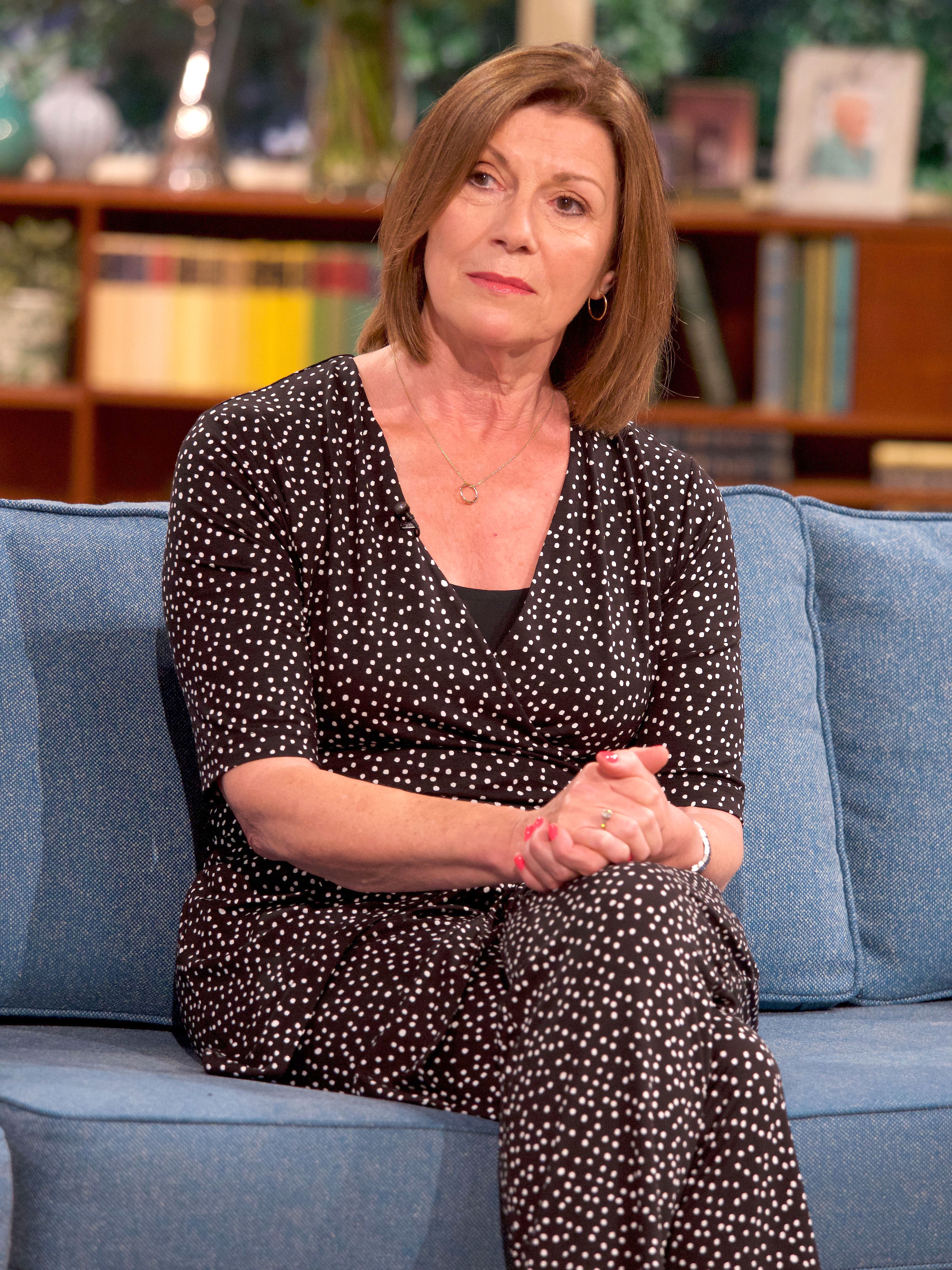 She cashed in her pension to pay off her debts, but Mark still had a hold over her, telling her he was planning to sell their home so she would get her money back.

However, months later, no money appeared, and he said lawyers wrongly believed he hadn’t paid outstanding fees and were withholding the money from the house sale.

Mark became increasingly absent, and later claimed to be hiding out in Italy and he hoped she could visit so they could be reunited.

However, each time tickets were ‘booked’ they failed to appear.

At the end of her tether, Carolyn rang James, in order to get some information and advice about Mark.

After meeting for a coffee, he revealed his business had gone under thanks to Mark and he had discovered he had a criminal past. 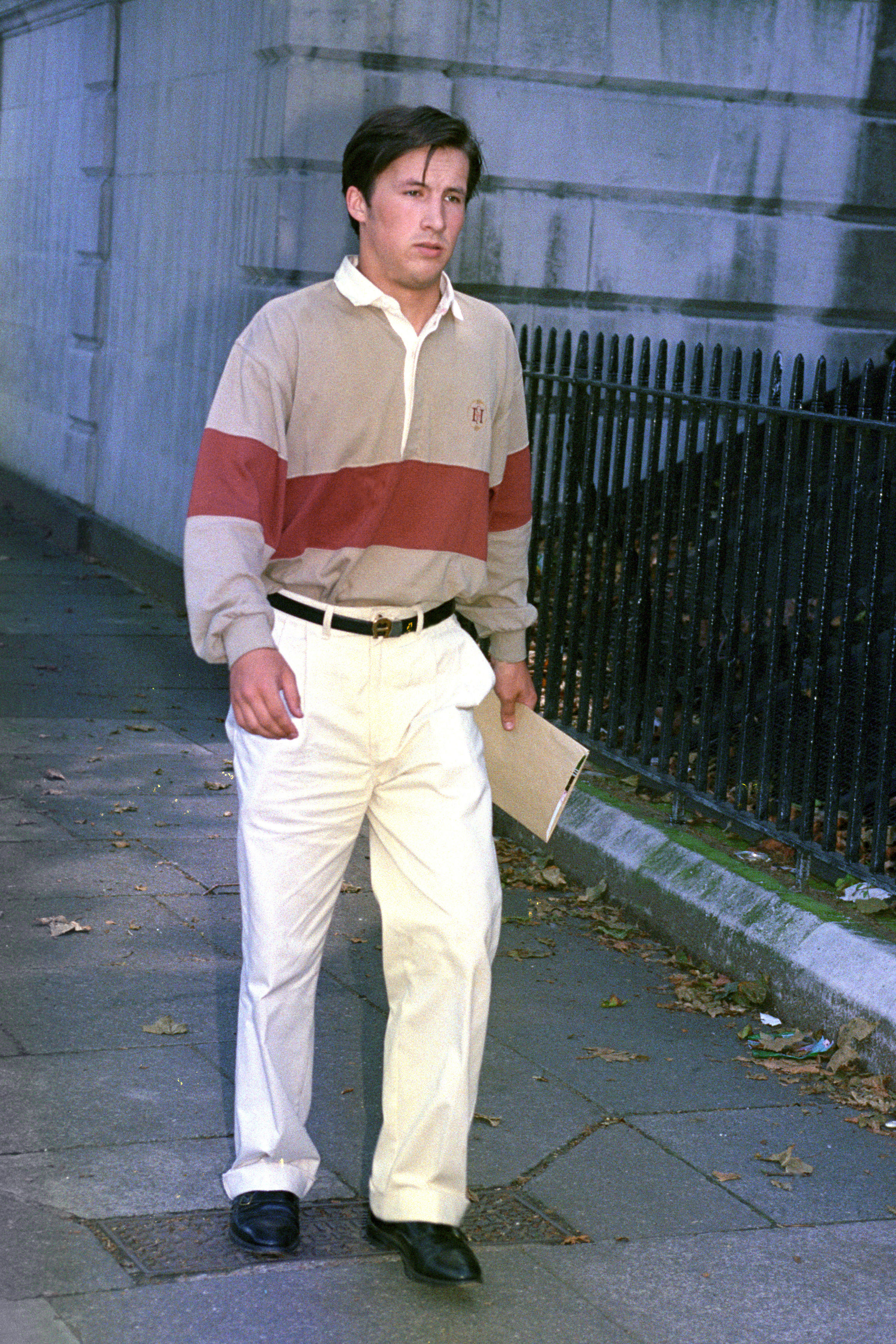 Carolyn rang Mark demanding her repay her money, but the line went dead and she never heard from him again.

An arrest warrant was issued in June 2016 and he was believed to be at large in Spain, after being released from prison there over a £200,000 property fraud.

Mark was arrested in Zurich in 2017 after being found at a luxury apartment, where he had been living under a false name with his wife Maria Yolanda Ros Rodriguez and their two young daughters.

He was deported and on Wednesday he pleaded guilty to five counts of fraud by false representation before he was to face a trial. 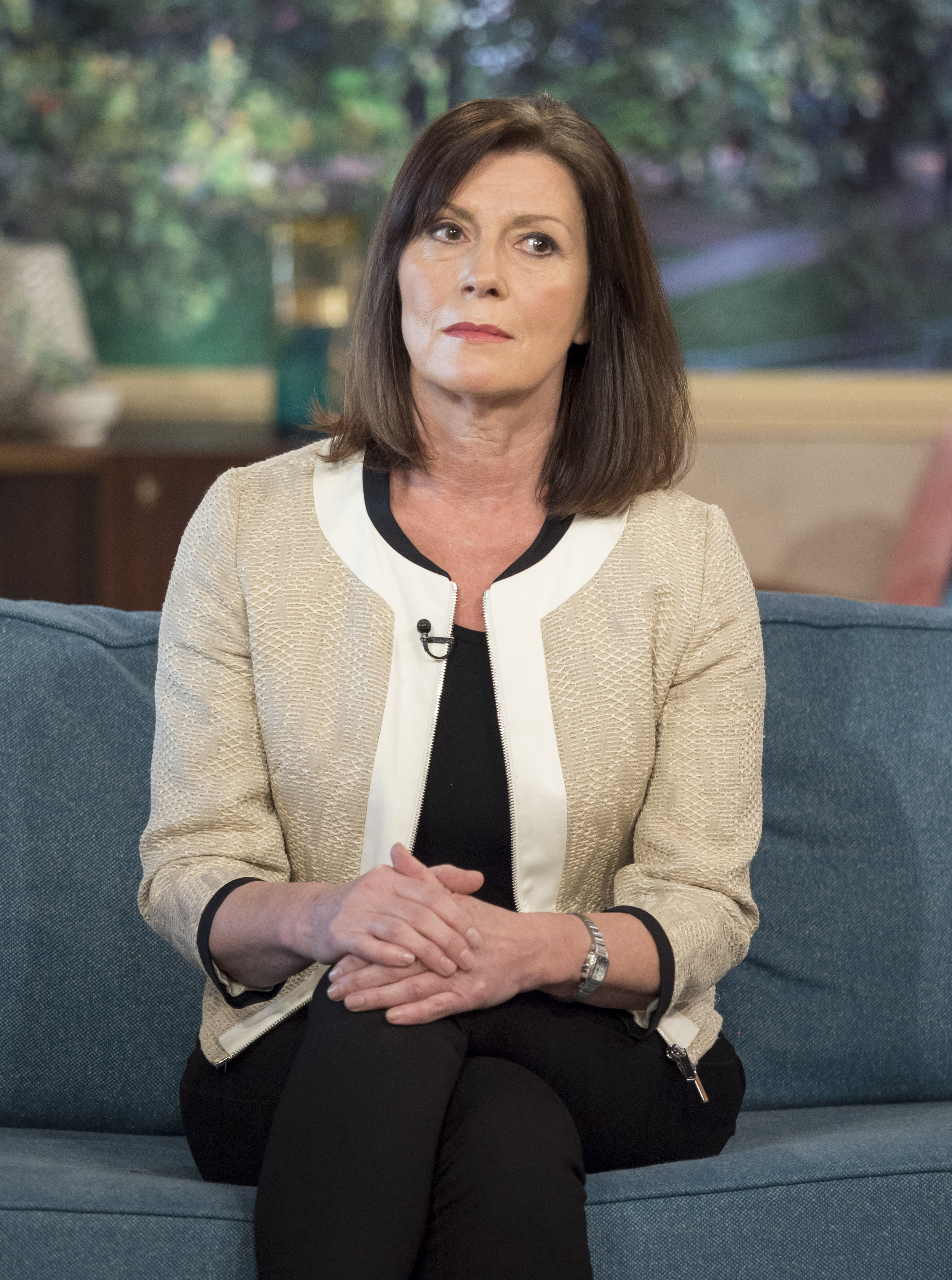 Sentencing Mark to five years and eight months, Judge Martin Picton told him “you took advantage of your victim in a cruel and cynical manner”.

Carolyn wrote: “I'm sure that as soon as he is released he will return to his old tricks but I just want to forget about him. And while I will never get back my money — I lost every penny of my £850,000 — my life will always be much richer than his.”

Carolyn has managed to find love with James, and they have been dating for seven years.

Sleeping With A Psychopath by Carolyn Woods will be published on April 29 by HarperCollins at £8.99.

We shared how a conman missed own wedding after being locked up 100 miles from church for ripping off ex.