Home » Fashion » My date was so nervous he almost s*** himself – we had to stop at his PARENTS’ house for the loo, it was mortifying

ANYONE who tells you they don't get nervous before a first date is probably lying. End of.

Even the mere thought of sitting across a table from someone we barely know and trying to engage in some flirty banter is enough to send us spiralling. 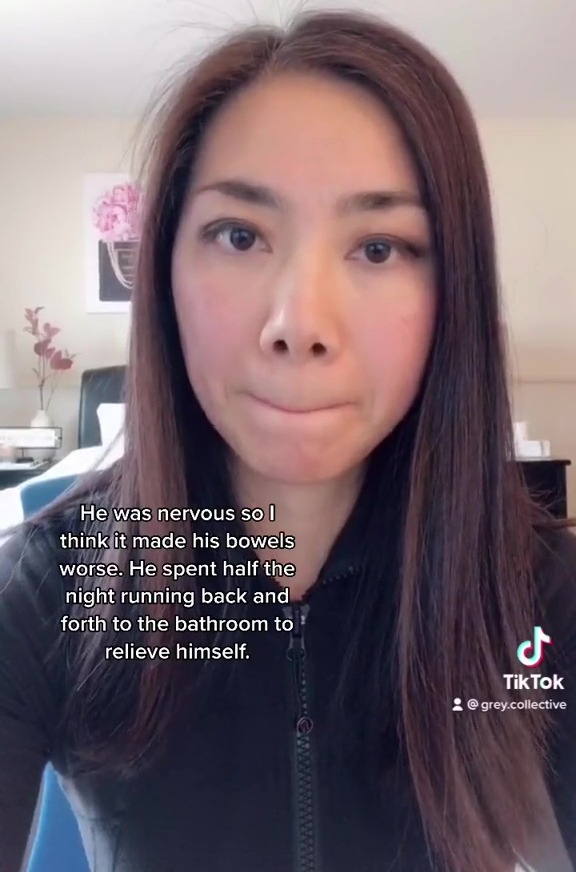 So spare a thought for this poor man who was SO stressed ahead of his date that he almost s*** himself… on several occasions.

In a viral video that's racked up over 27,000 "likes", Christy explained how they got off to a promising start and the man had taken her to a fancy restaurant.

But not too long into the evening, she could tell something was off.

She said: "He clearly had some bowel issues. He was nervous so I think it made his bowels worse.

"He spent half the night running back and forth to the bathroom to relieve himself."

Understandably, the couple ended up leaving early – but things took a turn for the worse in the car.

She continued: "Poor guy. As he tried to drive me home, he COULDN'T make it."

Instead, the man had to come up with a plan B and racked his brains for the nearest loo.

Christy said: "We had to stop by his parents' house [so he could] relieve himself some more." 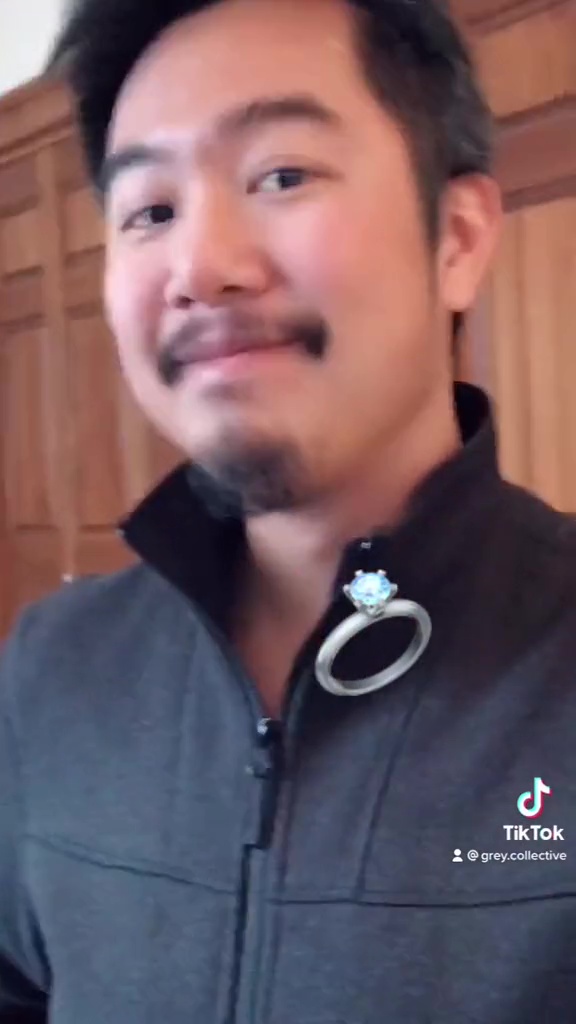 Rather than going into the house and meeting his family, Christy revealed how mortified she was to have been "abandoned" outside in the car.

Luckily for him, Christy did sympathise with him in the situation: "I get it. Bowel issues can be just awful."

And while some people might not have agreed to a second date after the awkward ordeal, the social media star agreed to go out with him again.

She added: "So what happened next? I married him."

Needless to say, viewers loved that the first date nightmare had a happy ending.

One replied: "I'm so glad. It's not like he would choose to have bowel issues on that day. Many girls would not give him a second chance."

"This is the best thing I've heard in a long time," a third said.

For more dating horror stories, this woman was blown away after a lad took her to The Shard on their first date – then got a HUMILIATING text from his girlfriend.

Plus this woman spent hundreds on her man’s Christmas gifts but found out he’s not getting her anything.

90 Day Fiance: Why Natalie is having doubts about marrying Mike