A WOMAN described how a family friend bought her extravagant treats and even promised her Justin Bieber tickets during a two year campaign of sexual abuse.

Brave Katie Walsh waived her anonymity and spoke out after Lesley Moore, 58, was jailed for nine years. 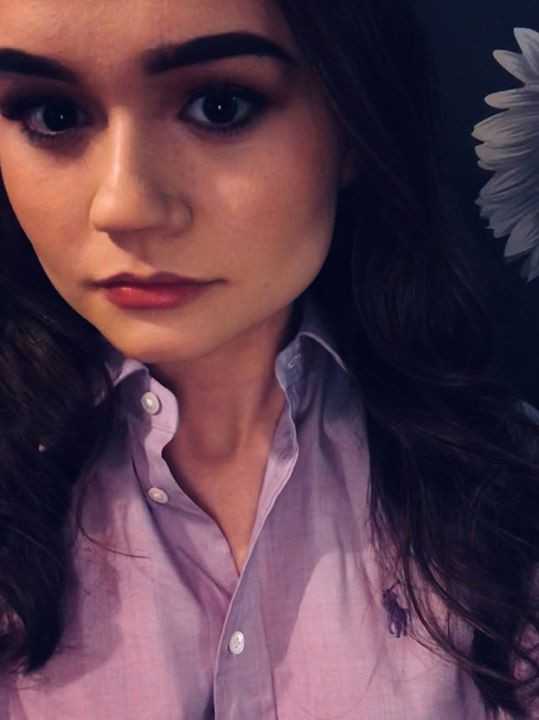 Katie, from Stockport, Greater Manchester, said: “Lesley told me he was my father figure and he groomed me with cash and presents.

“He bought a puppy because he knew I was an animal-lover and he promised me Justin Bieber tickets.

“He even offered to pay for cosmetic genital surgery because he knew I was unhappy with aspects of my body," she continued.

“But all the time, he was buying my silence." 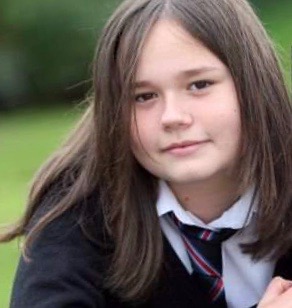 “When I turned 16, he told me it would no longer be fun and I saw him for what he was: a sick paedophile.”

Katie first met Moore at the age of 13 when her family moved into a house near him.

Katie, 22, says: “He seemed like a helpful neighbour and offered to give us a hand. He said he was good with computers and came round to help set ours up.

“Over time, he visited more often. I actually thought he fancied my mum, Linda.”

Katie began confiding in Moore about problems at school, where she was badly bullied.

She says: “Lesley was really easy to talk to. Me and mum argued a lot, as teenagers do, so I relied on him. 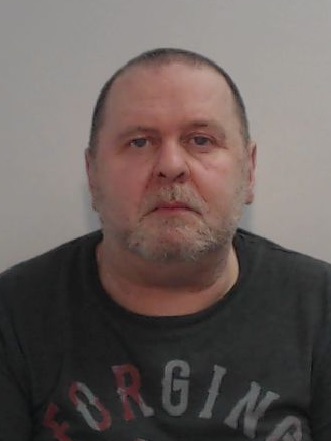 “Lesley would tell me I was intelligent and beautiful. He told me he saw himself as my father figure.”

But when she was 14, Moore began touching Katie whilst her mum was out of the room.

It marked the start of two years of sexual abuse, during which Moore showered her with gifts of clothes, make up and Justin Bieber tickets.

Katie said: “In return for the presents, Moore abused me and made me touch him. I had to make sure we had the house to ourselves. He would wait for my mum to go to work.

“He knew mum struggled for money so he bought me expensive treats. I tried to impress the school bullies with the Justin Bieber tickets, although they never actually materialised so it back-fired.

“He even bought a puppy, knowing how much I loved animals, so I’d go round to see him. It was all grooming, but I didn’t realise."

I was just a child; very confused and scared and the longer it went on, the harder it got to speak out.

She continued:“Lesley told me he had underworld connections all over the world, and that worried me in case I ever upset him.

“Looking back, I blame myself; I feel I should have known better. But I couldn’t speak out, he totally had me under his control. I was just a child; very confused and scared and the longer it went on, the harder it got to speak out.

“He made me visit his house and perform oral sex on him and I was so disgusted I threw up in the sink.”

Moore also offered to fund a labiaplasty for Katie, after she became unhappy with aspects of her body.

Traumatised, she began self-harming and developed an eating disorder, going from nine to six stones. Her periods stopped and her family became concerned. 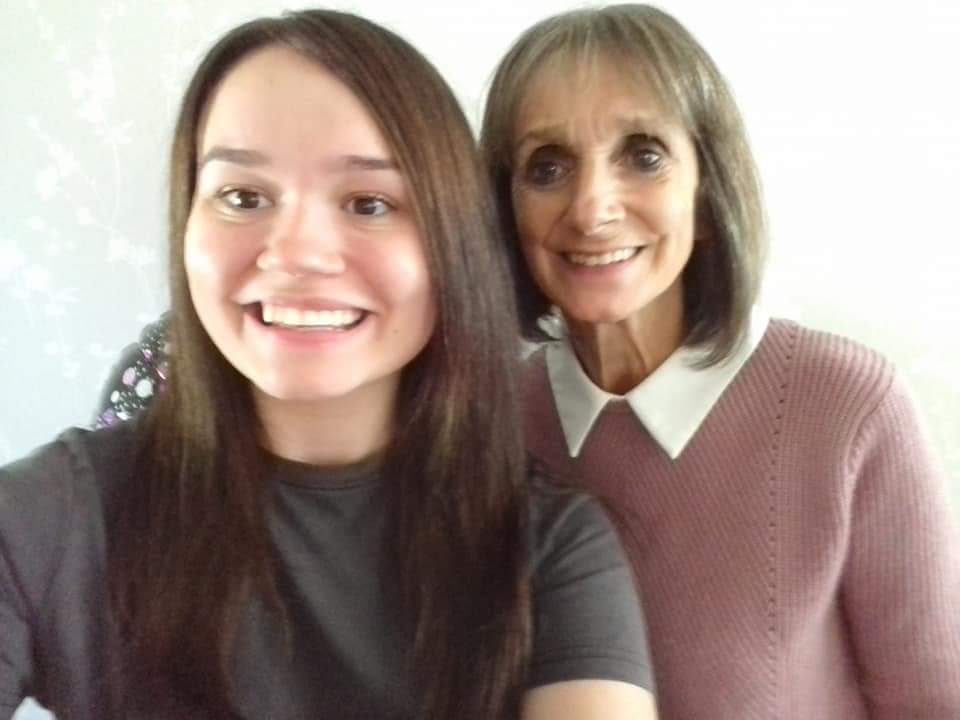 She said: “I had never seen so much money, but my heart just sank. I knew I’d be required to do something in return.

“He told me that I belonged to him. I didn’t know what to do.

“We went out shopping and afterwards, he said to me: ‘This won’t be so much fun when you’re legal.’

“I was filled with anger and I was sickened. I saw him for what he was and realised I had been abused. I felt so dirty and cheap.”

In return for the presents, Moore abused me and made me touch him.

Katie joined the army – her dream career – but was medically discharged in March 2018 after suffering depression.

She said: “My superiors realised I had problems and I broke down and confided in them. The police got involved and I received a lot of support.”

Moore denied the offences and Katie had to give evidence from behind a screen.

Katie says: “He kept speaking over me when I was giving my evidence and it was the first time I'd heard his voice since it all stopped."

She finished: "I ended up breaking down and having a panic attack, but I managed it. I stood up to him.”

A jury took just two hours to find Moore guilty on all 15 counts.

In February this year, Moore, 58, was jailed for nine years at Manchester Minshull Street Crown Court.

Katie says: "I am relieved it is all over but for me, the sentence will last forever.

“I have lost the career I loved in the army. I suffer with anxiety and I have dreadful nightmares.

"He took every bit of weakness I had and he used it against me.

“I will never get back to the girl I was, but I am trying my best to look to the future now.”

Meanwhile, a woman has told how her grandad raped her at 11 then sold her to more than 200 paedophiles – and even had a sick shopping list where full sex cost £50 – read Emma-Louise's brave account.

This woman was gang-raped at 14 after her mate lured her to a party – and some of her attackers are still free.

British officials: Vessel on fire in Gulf off Sharjah in UAE