Home » Fashion » My labour was four minutes long, I only pushed four times and didn’t tear – I swear it was all because of a hot tub

A WOMAN has revealed she had a dream labour that lasted just four minutes long, and she only pushed four times.

TikTok user Briana Santos, who posts under @brianasantos, shared how she didn’t tear during the labour either. 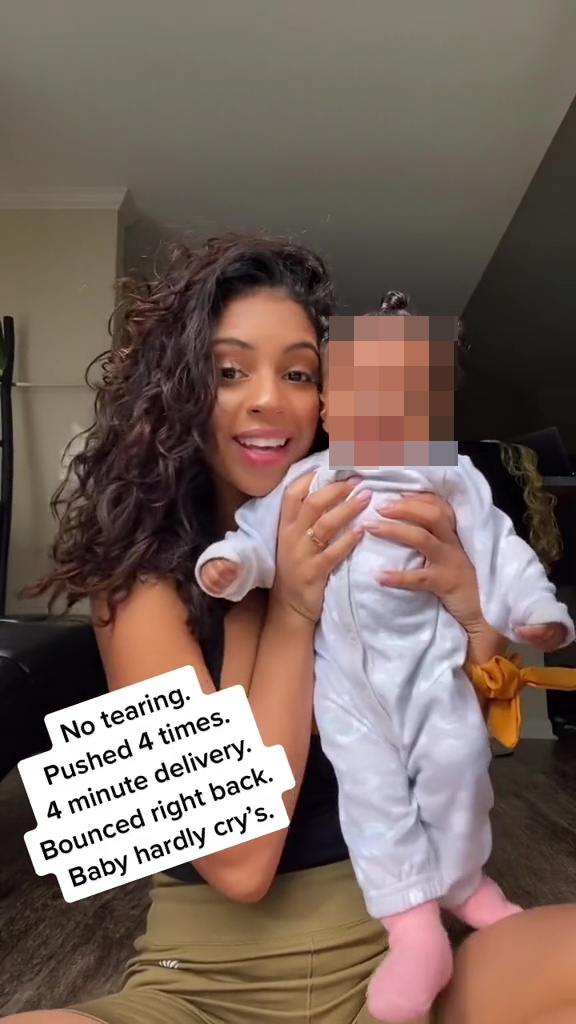 She uploaded a video and wrote: “I’m scared baby #2 won’t be as smooth.”

Briana quickly became the envy of many mums, after posting how she had “no tearing, pushed four times, had a four-minute delivery, bounced right back, and baby hardly cries.”

The lucky mum added: “I also wanna add that I was never sick and my belly didn’t get super big!

“I promise I’m not bragging, we just always want to hear the horror stories.

“Oh yeah and no stretch marks!

“I’m just wishing the same on all the pregnant mamas right now!”

Briana added that she watched so many horror birthing stories on YouTube before her delivery and said she was “scared for nothing.”

Many people were unsurprisingly highly jealous of her breezy labour.

One asked: “What did you do during your pregnancy so I can take notes for the future?”

Briana replied that she blames going in a hot tub on holiday for bringing on her labour early.

The NHS warns against pregnant women during hot tubs as it can be “harmful”.

The website says: “When you use a sauna, jacuzzi, hot tub or steam room, your body is unable to lose heat effectively by sweating.

I also wanna add that I was never sick and my belly didn’t get super big!

“It's possible that a significant rise in your core temperature could be harmful in pregnancy, particularly in the first 12 weeks.”

Briana also advised viewers against doing it, and said: “I got in and instantly I feel these crazy contraction pain, I was on vacation at the time and was really freaking out.”

She went to the doctors on the Monday after returning home, but they sent her away, and her baby arrived on the Friday.

The mum said: “I do think it was because of the hot tub that all this happened, guys don’t do it.”

The NHS website adds: “If you're exercising in water, such as at an antenatal class, the temperature of the water should not be above 32C.

“If you're using a hydrotherapy pool, the temperature should not be above 35C. 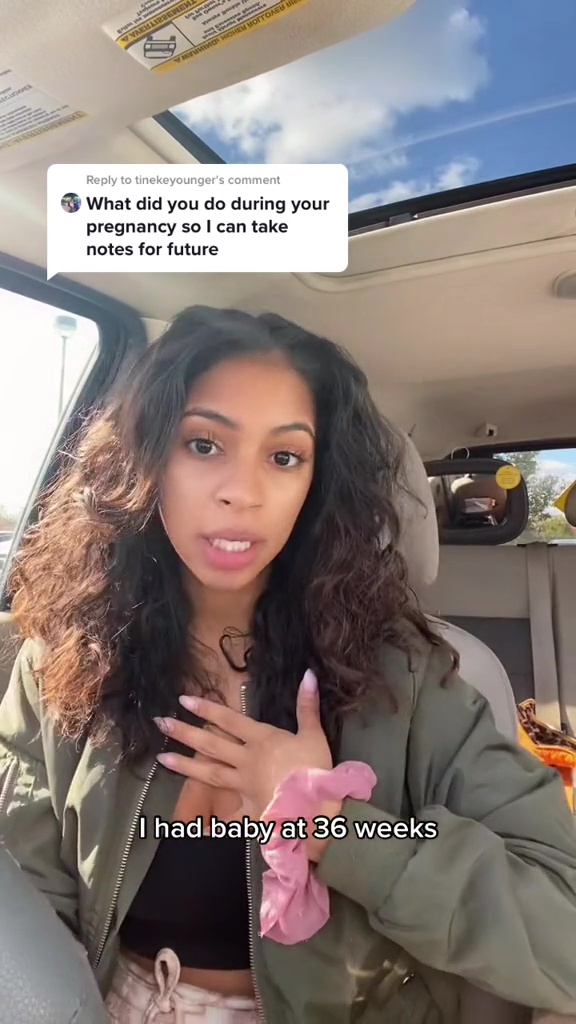 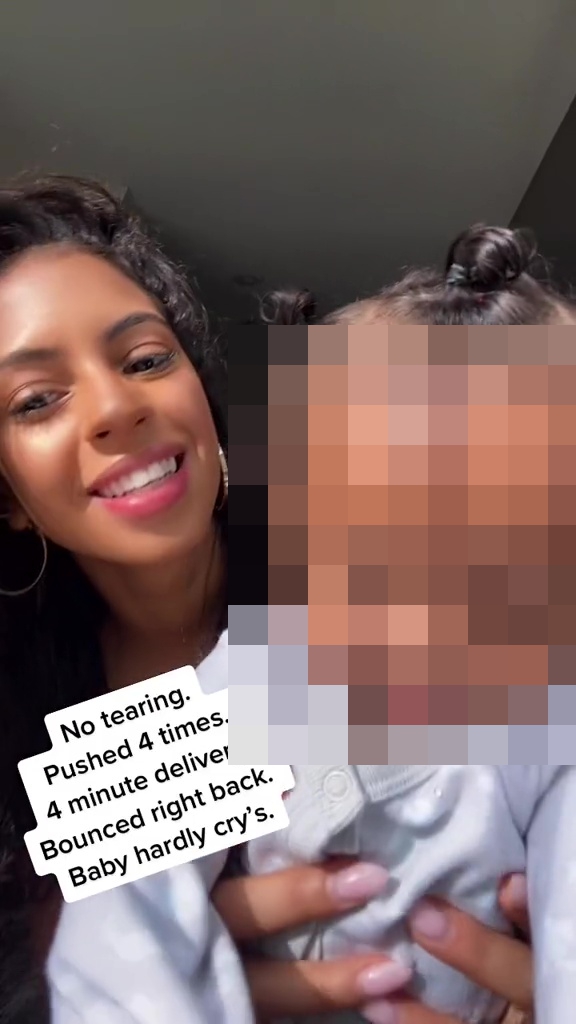 We shared how a mum ‘set the record for fastest labour’ by giving birth in just 27 seconds.

And a woman said her midwife told her to ‘hurry up’ in labour as her shift was ending – she left her placenta in, it fell out 7 days later.

'Wolfman's Got Nards' Trailer: The 'Monster Squad' Documentary You've Been Waiting For [Updated]

Alarming video shows how quickly coronavirus can spread at a restaurant

Artist uses her vagina to take photos of men