Home » My man was a pathological liar who faked his own FUNERAL after I confronted him for ghosting me, how did I fall for it?

A WOMAN has shared her experience of dating a pathological liar after discovering that he faked cancer and even his own funeral.

Lilia, 26, originally from the Netherlands but now living in LA, shared her story on her YouTube channel five years after she broke up with boyfriend Jay.* 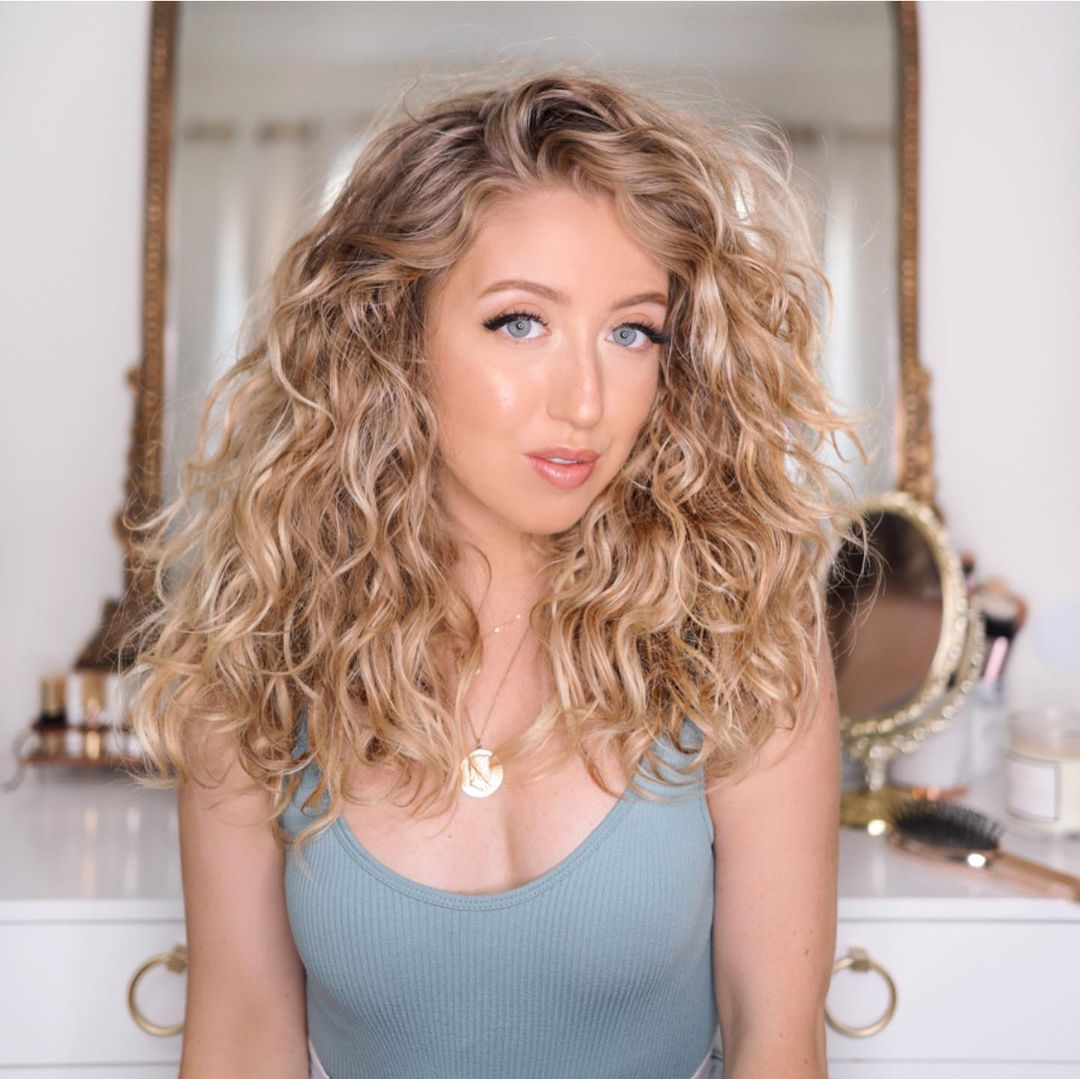 Then 21, Lilia was in her final year studying law in the Netherlands when she met Jay on a dating app.

Speaking in the video, she explains: “I downloaded Tinder and I went on a few dates none of them were really my thing until I matched with this guy named Jay.

“We talked a lot then our conversation would kind of die, we wouldn’t talk for weeks and then he would message again, and that was the cycle. Then we decided to meet.”

“I normally wouldn’t get that nervous (but) he was 100 per cent my type, I thought he was so sexy, so cute. 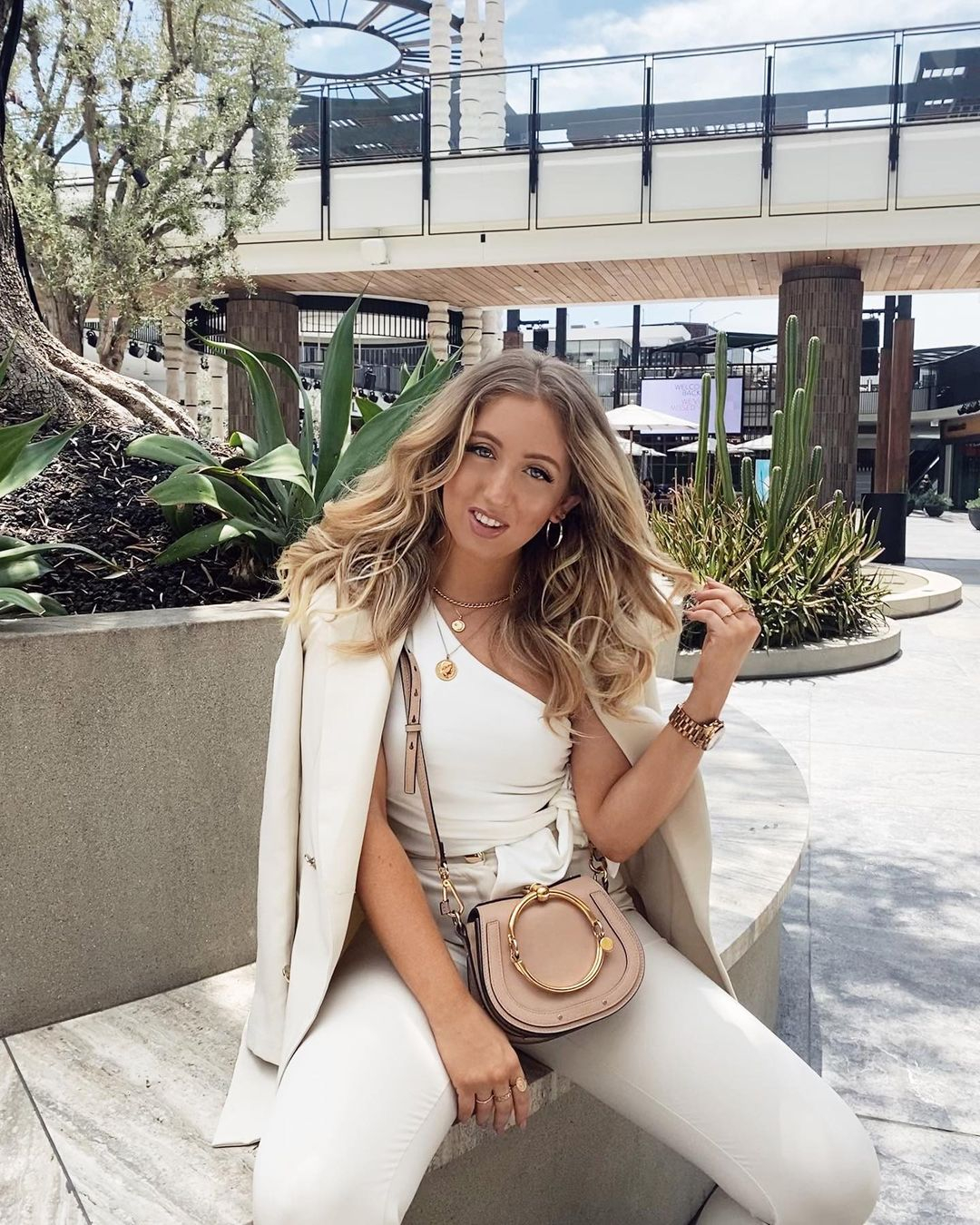 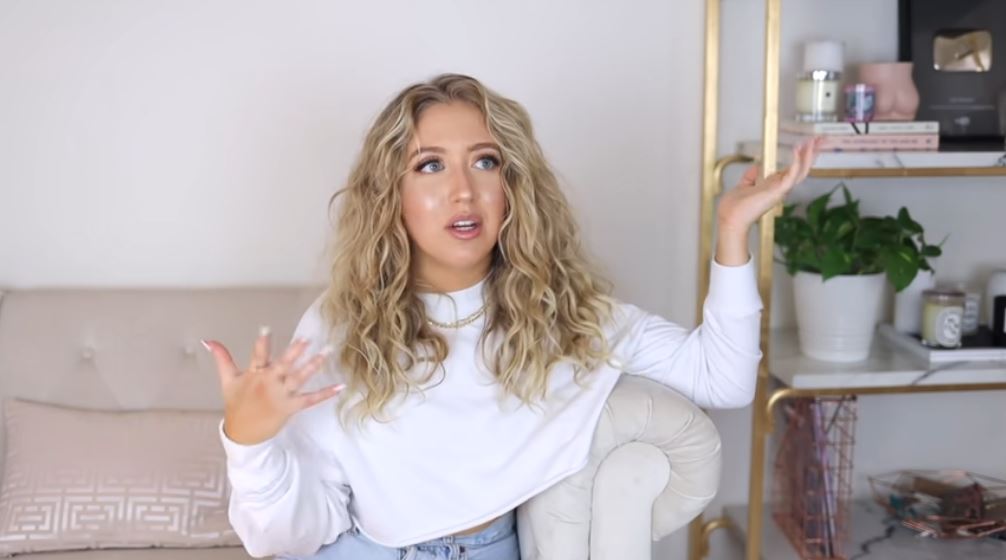 “He seemed way more mature and ambitious compared to guys I dated before. He had his life together.

“That first date, up and until this day was still one of the best first dates I ever had.

“I wish I could have told 21-year-old me to run right now because everything this guy is telling you is a lie.”

For the first few months Lilia’s relationship with photographer Jay was like a fairytale, with the pair even jetting off for romantic weekends away in Paris.

Lilia said that while her friends expressed concerns over Jay, she was too caught up in her own emotions to notice any red flags.

But as the months went on, Lilia began to hear less and less from Jay.

“It started with him not responding to my texts for a few hours, I didn’t really worry about it but subconsciously I noticed it. 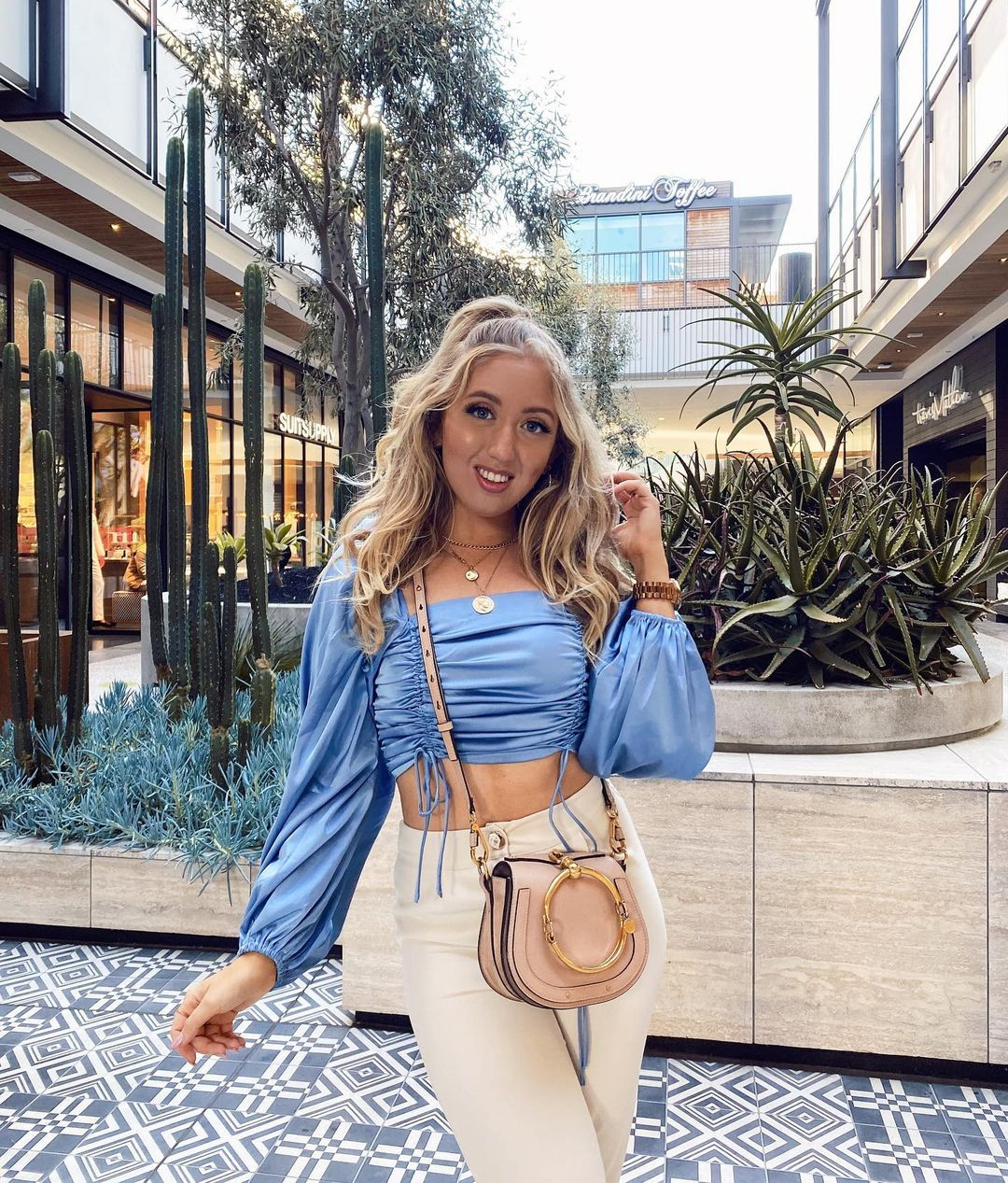 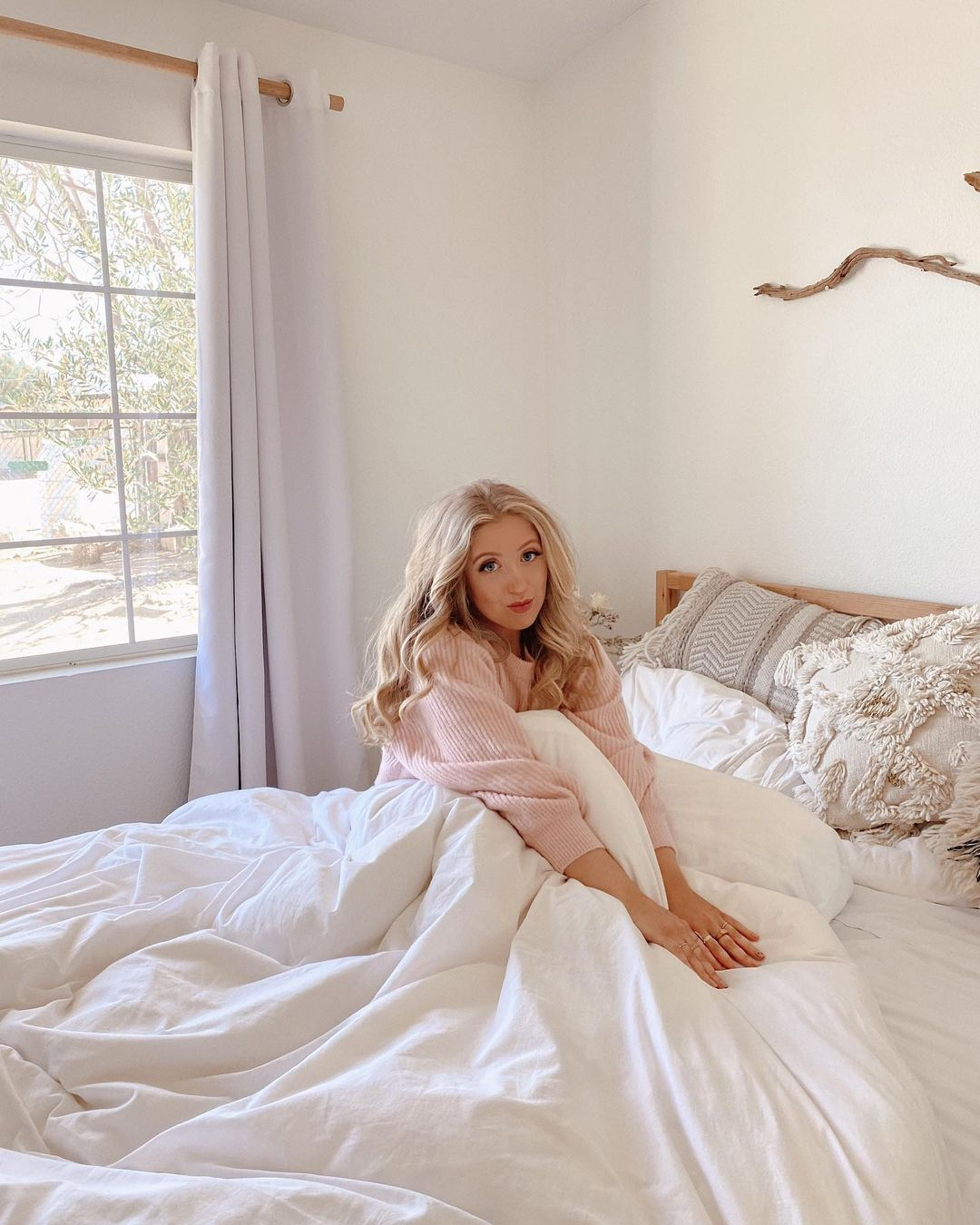 And Jay’s excuses for not responding became more and more elaborate, from not having access to a charger, to breaking down and being stuck in Germany for two days.

But Lilia continue to believe him because in her mind, he had no reason to lie.

The student did however, begin to notice the strange fibs that Jay would come out with, describing his urge to lie as an “itch that needs to be scratched.”

His urge to lie was like an itch that needed scratching

Her boyfriend would even go as far as lying about the time, but Lilia found excuses to brush it off.

The breaking point of their relationship came three months in when Jay was due to join Lilia for her mum’s birthday party.

When Jay failed to show up let her alone message her, Lilia became increasingly anxious about his whereabouts.

Later that day she received a message claiming to be from Jay’s mum.

“I instantly knew something was up,” she says.

“The message said ‘Jay got sick so we took him to the hospital and we did some tests and he has cancer, breast cancer, just like his grandad who passed away because of breast cancer. 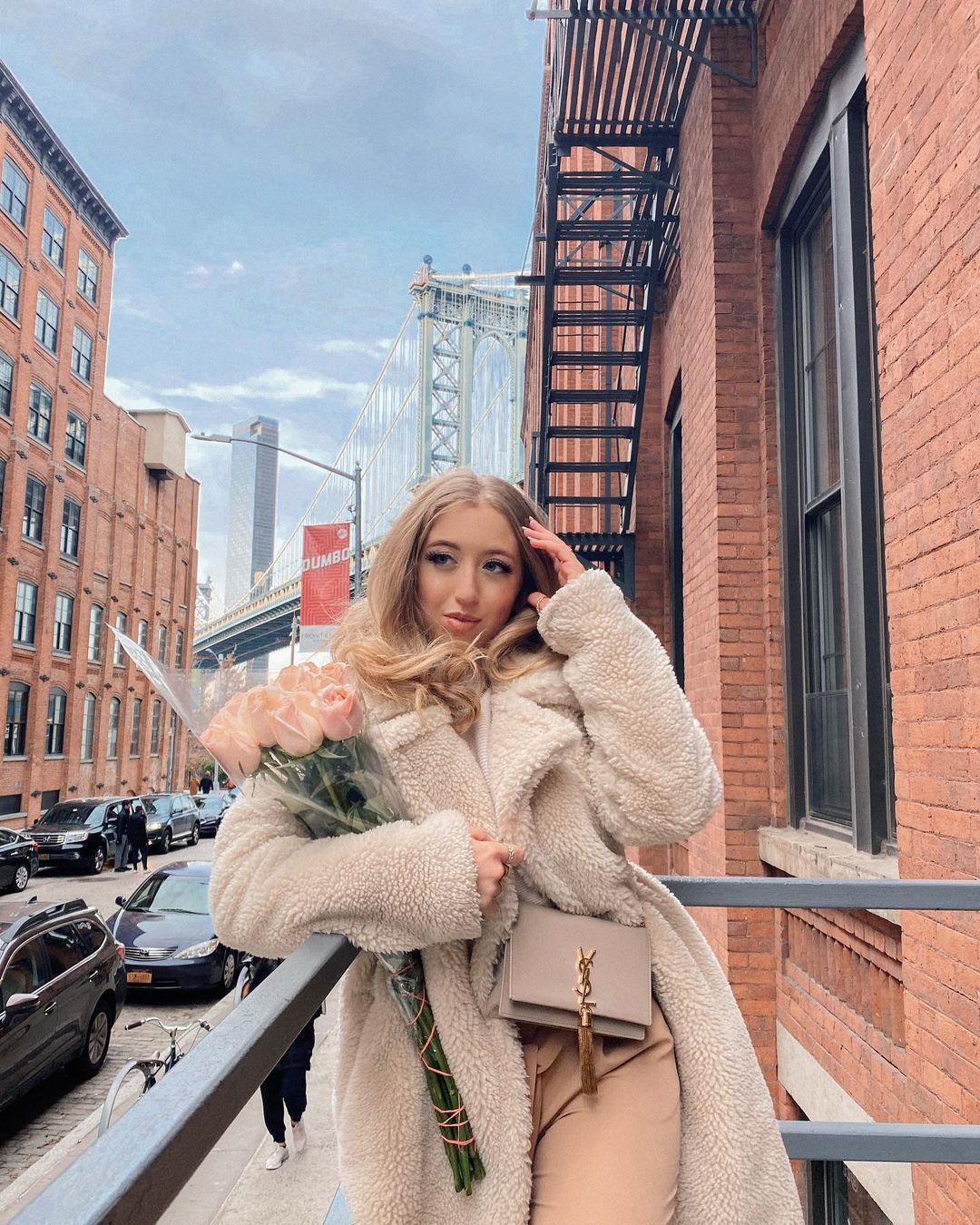 “‘It’s quite uncommon for men around his age but it’s genetic.’

“My world was crashing down. I remember just collapsing on the floor and I just started crying and screaming.

“I was only concerned about his wellbeing.”

Jay later explained to Lilia that he would have to go to a specialist clinic in Zurich for treatment as doctors told him he would have a better chance of survival.

With this in mind, Lilia decided to put her concerns over Jay’s lack of contact behind her.

She says: “I was just trying to be as understanding and as supportive as I could be.

“Even though his ghosting behaviour would continue, I didn’t make a deal out of it.”

They lack the honesty bias we all possess that tells us being mostly honest is good, and use that for their own gain.” Frank Abagnale, played by Leo DiCaprio in Catch Me If You Can, was one.

DO… Use this checklist. Is he/she narcissistic, selfish, obsessive, controlling, impulsive, aggressive, jealous, manipulative, deceptive, isolated, temperamental, angry? Has he/she had many jobs and moved a lot?

DON’T… try to “fix” them yourself. Pathological lying can be a symptom of a personality or behavioural disorder and needs proper psychological help.

The final straw came for Lilia when Jay failed to pick her up from the airport the day before her 22nd birthday.

She decided to contact his mum, despite Jay previously asking her not to, after struggling to get hold of Jay.

“I was so worried,” Lilia says, “My boyfriend was not picking up, he has cancer, it’s my birthday tomorrow, I need to get in touch with him.

“When she handed him the phone he started fake coughing. It was the fakest cough I ever heard in my life

“I felt like the past four months I had been dating him, I had been so in love with him that I had ignored all these red flags and my own intuition.”

But still Lilia did not break up with Jay.

“I would be the worst girlfriend in the world if I broke up with my boyfriend with cancer over some stupid white lies,” she says. 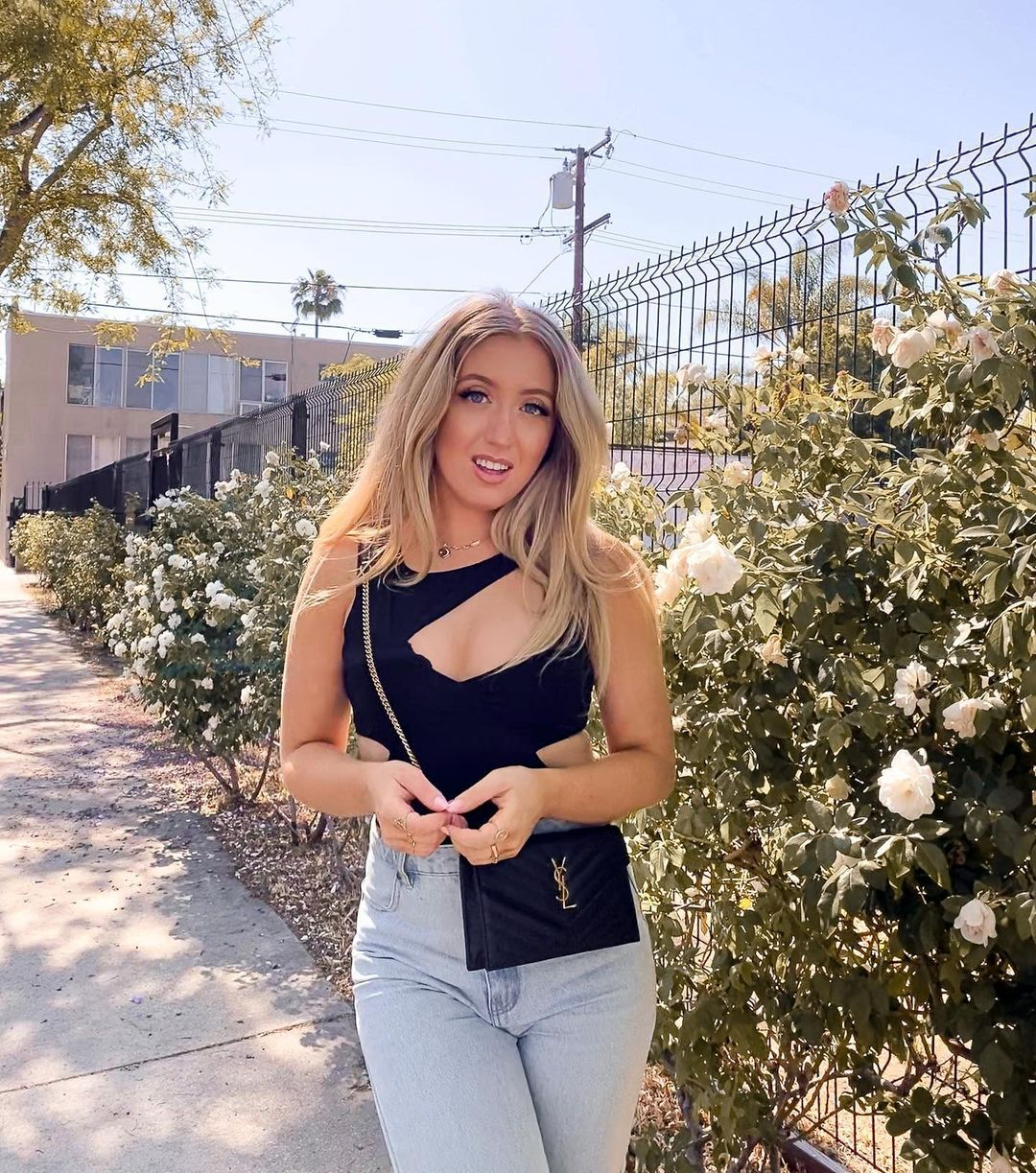 The following day she received a cursory happy birthday message from her boyfriend, but when he failed to contact her for four days after, and missed her party, she decided enough was enough.

She says: “I was struggling with anxiety, I was so sad, I had just had a birthday alone. I was like ‘ok I need to end things.’”

Lilia sent him a message wishing him luck with his treatment in Zurich and apologising for having to end things over text.

“Up until this day, four years later – he has never opened that message,” she explains.

But in the months following Lilia slowly began to uncover the truth about Jay.

I started to connect the dots and finally realised what happened to me: I had a relationship with a compulsive liar

A week after they broke up Jay posted a photo on his Instagram account taken in the Netherlands, despite telling Lilia he was in Zurich for cancer treatment.

The following January she got a message from a woman named Mary* asking if she had attended Jay’s funeral that day.

Mary explained that she had been told the same thing by Jay over a different timescale before receiving a message from his ‘brother’ telling her she had passed away.

After contacting all of the funeral homes and graveyards in the local area Mary discovered that no funeral was being held for Jay and made the decision to contact Lilia.

After going public with her story, Lilia had several other messages from Jay's exes revealing that he had used the exact same lies on them.

“I still can’t believe someone could lie about this,” Lilia says as she holds back tears.

Writing on her blog she adds: “I slowly started discovering that a lot of the things he told me weren't true.

“I started to connect the dots and finally realised what happened to me: I had a relationship with a compulsive liar.”

*Names have been changed.

In other relationship news, this is the brutal moment a cheating bloke is busted when his girlfriend shows up with her dad.

And we revealed the secret signs your bloke’s a cheat & why ‘peacocking’ is the biggest tell of all.

Plus a woman caught her boyfriend cheating after seeing Ring doorbell recording of him all over another woman in the street.

Why did the NFL nix Saints’ innovative sign-and-trade deal for Jadeveon Clowney?