Home » Fashion » My neighbour left her son with me to go shopping & never came back, so I raised him as my own

A WOMAN who was told she could never have children raised a little boy as her own after her neighbour left him and never came back.

Rosalinda, who's now in her 70s, shared a video on TikTok and explained that she was looking after the young lad while his mum went out shopping – but she never returned. 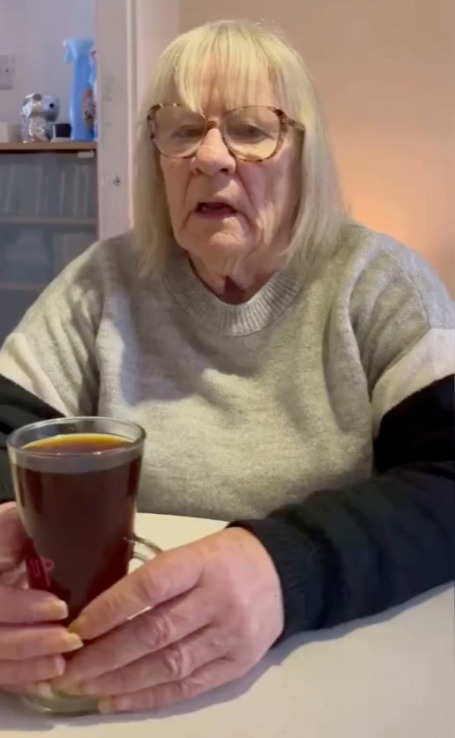 The young boy stayed with Rosalinda until he was 18-years-old and she raised him as her own child.

He eventually found his birth father and left to start a new life with him- and Rosalinda went on to foster many children, eventually adopting her daughter Lola in 1990, who is now 30 years old.

During this time, when Rosalinda was in her 20s, she also caught her husband of three months having an affair with her sister in their home , which she detailed in a separate clip.

Explaining how she came to raise her neighbour's son, she said: "In my early twenties I was told after lots of investigations that I would never have children of my own. 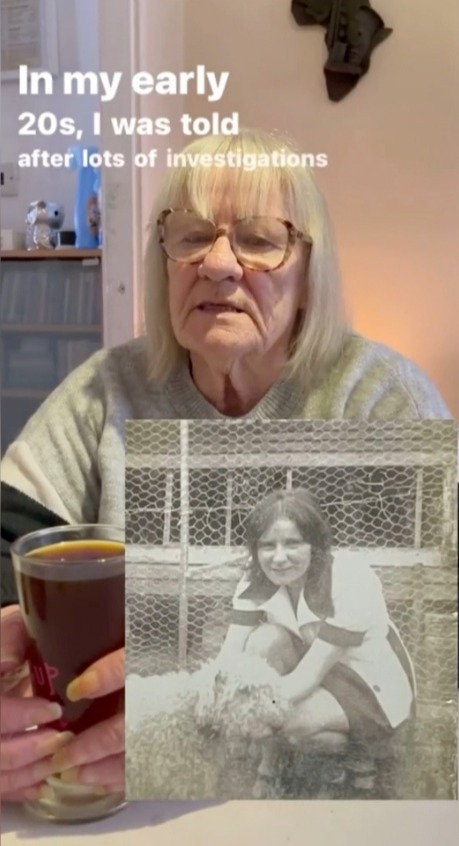 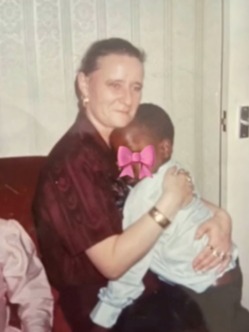 "When my next door neighbour asked me to look after her little boy while she went shopping, I said of course, but she never came back.

"That little boy stayed with me through my marriage that I've spoken about before, until he was 18 when he found his dad and left to start a new life with his father – and maybe his mother, I'm not sure.

"So I decided to become a foster parent. My first foster child was a little boy called Adeola. Over the years I've fostered many children and that led up to me getting my daughter."

The doting mum said this happend in 1990 and described her daughter Lola as "such a beautiful little baby".

She explained that Lola has been with her ever since, and the 30-year-old even appears in some of Rosalinda's clips on TikTok. 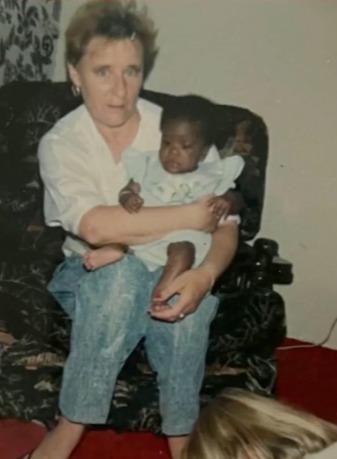 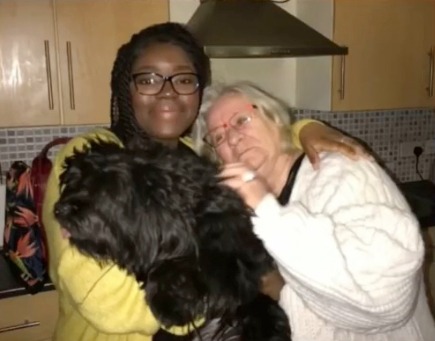 On her TikTok page, Rosalinda tells stories of her past and she also detailed the moment she busted her husband and sister in bed together.

Sat on the couch with her arms crossed, one clip shows Rosalinda calmly recalling the chain of events which led to the end of her marriage.

She explained that she "heard strange noises from above" when she returned home late from a night shift.

After checking on the children who were "fast asleep" she realised that the noises were coming from her sister's room – who was living with Rosalinda and her husband at the time.

After opening the door to see what was going on, she caught them together and "chased them out screaming."

After leaving her husband, she went on to find love again at the age of 55 and, despite her "eventful" life, she is now content and happy.

Meanwhile, her ex-husband and sister went on to get married – despite never apologising, and even denying the affair.

In other real life news, these sisters married two brothers, their kids will be double cousins.

And a woman revealed her horror at discovering her ex-boyfriend was ENGAGED to her little sister.

Plus these are the siblings who live in the shadow of their very famous brothers and sisters.

66% of coronavirus patients hooked up to ventilators in UK die

Stumped About What to Gift Your Favorite 20-Something? Here Are 101 Genius Ideas