Emily and Ben Coussens planned to lose their virginity on their wedding night, but it was impossible. 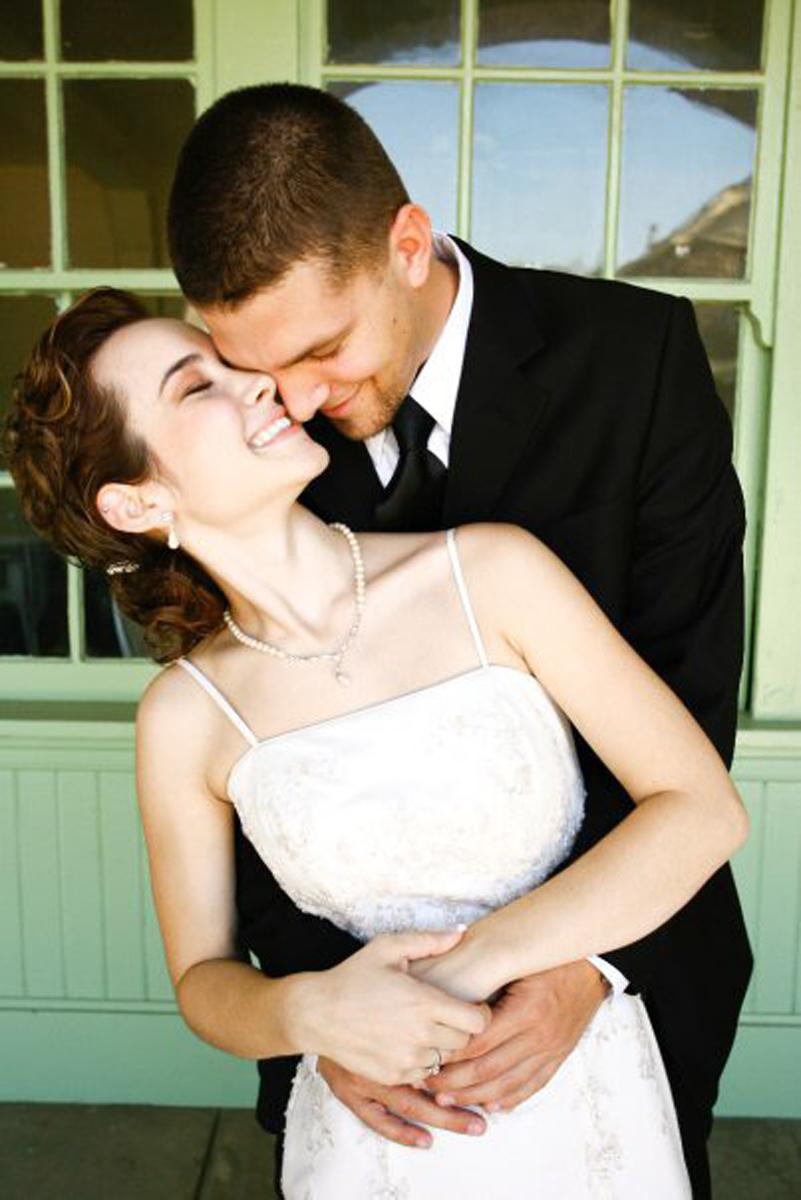 After two years of waiting Emily, 28, recalled it feeling like Ben, 31, “hit a brick wall” inside her.

Emily was eventually diagnosed with vaginismus – a painful condition that causes the vaginal muscles to involuntarily tighten when penetrated – and left Emily feeling like "a knife was being shoved inside" her.

“It took us almost six years to consummate our marriage, and it was only then that I truly felt like a woman,” Emily said. 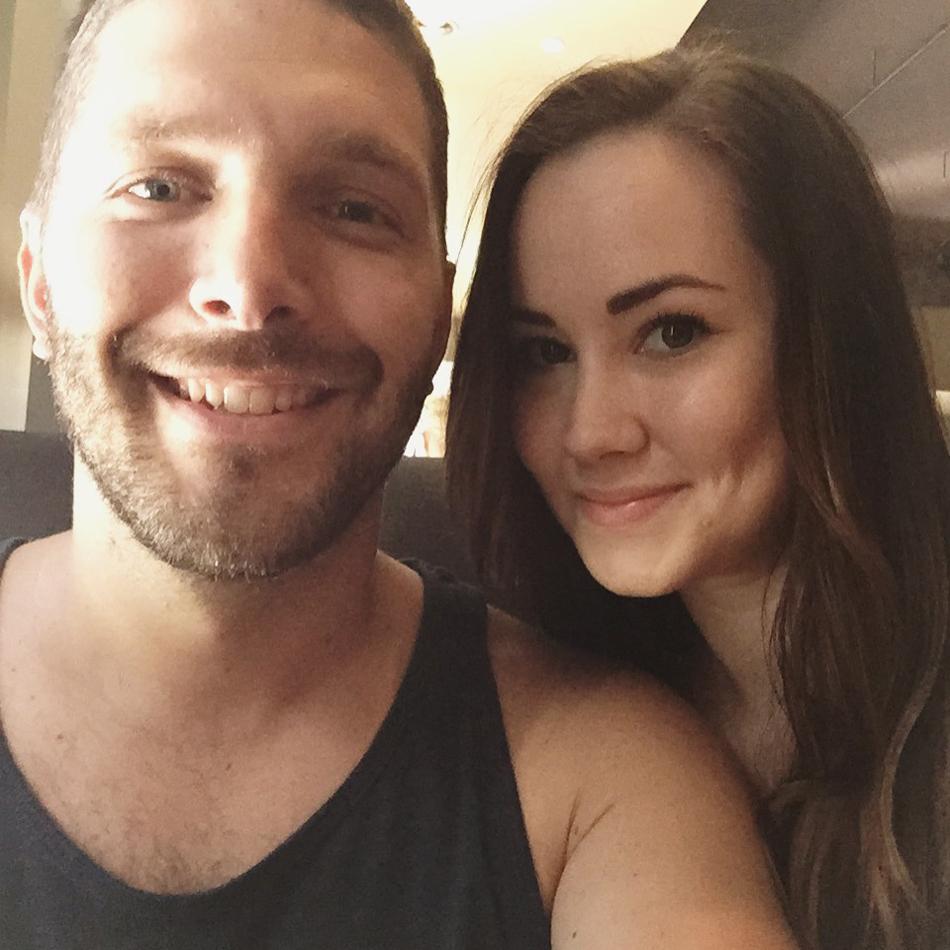 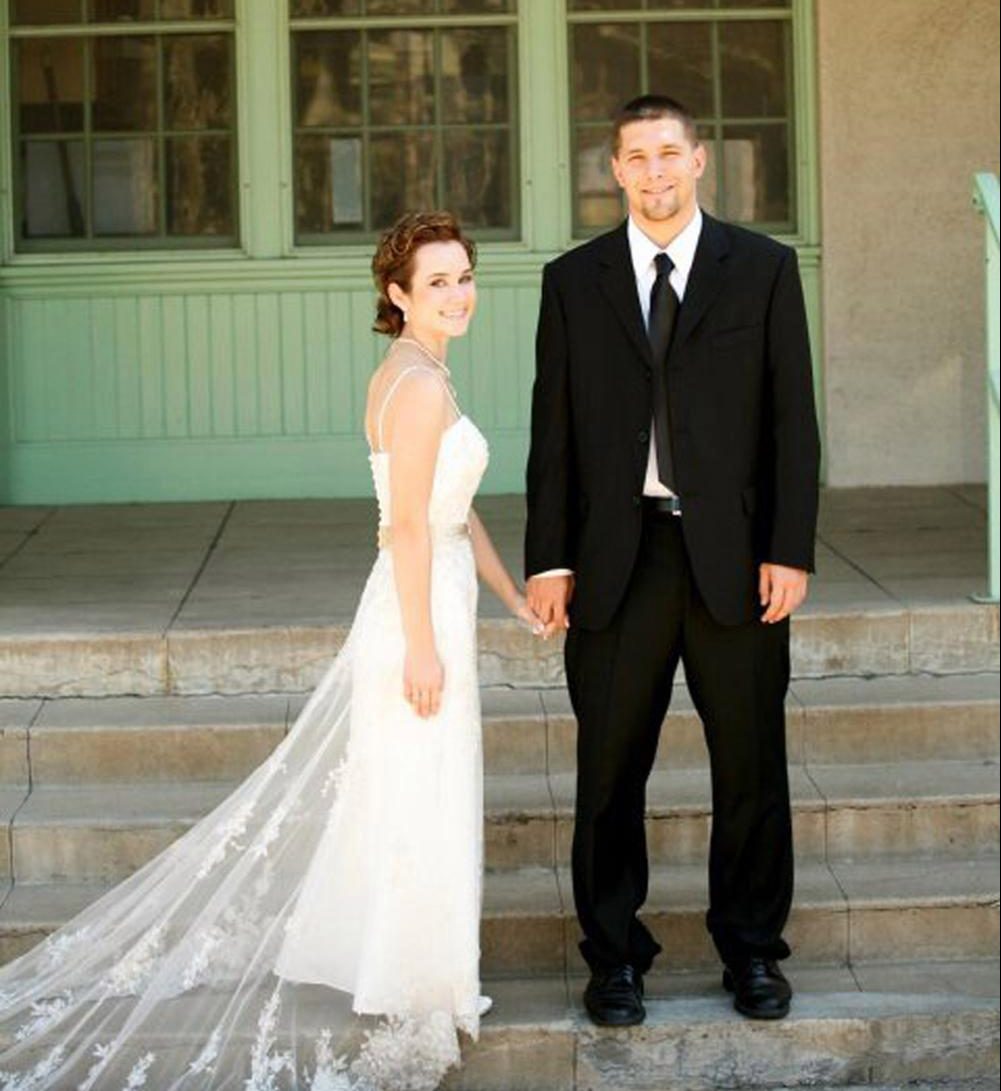 “Ben has been so amazing and patient, and sex for the first time was fantastic. We have been making-up for lost time ever since.”

Emily and Ben, from Texas, met at church and married two years later in September 2009.

After tying the knot in Santa Paula, California, where they are originally from, the couple couldn’t wait to seal the deal.

“Collapsing onto our hotel bed, things became intimate, but when we started trying to have sex I suddenly felt a lot of pain,” Emily said. 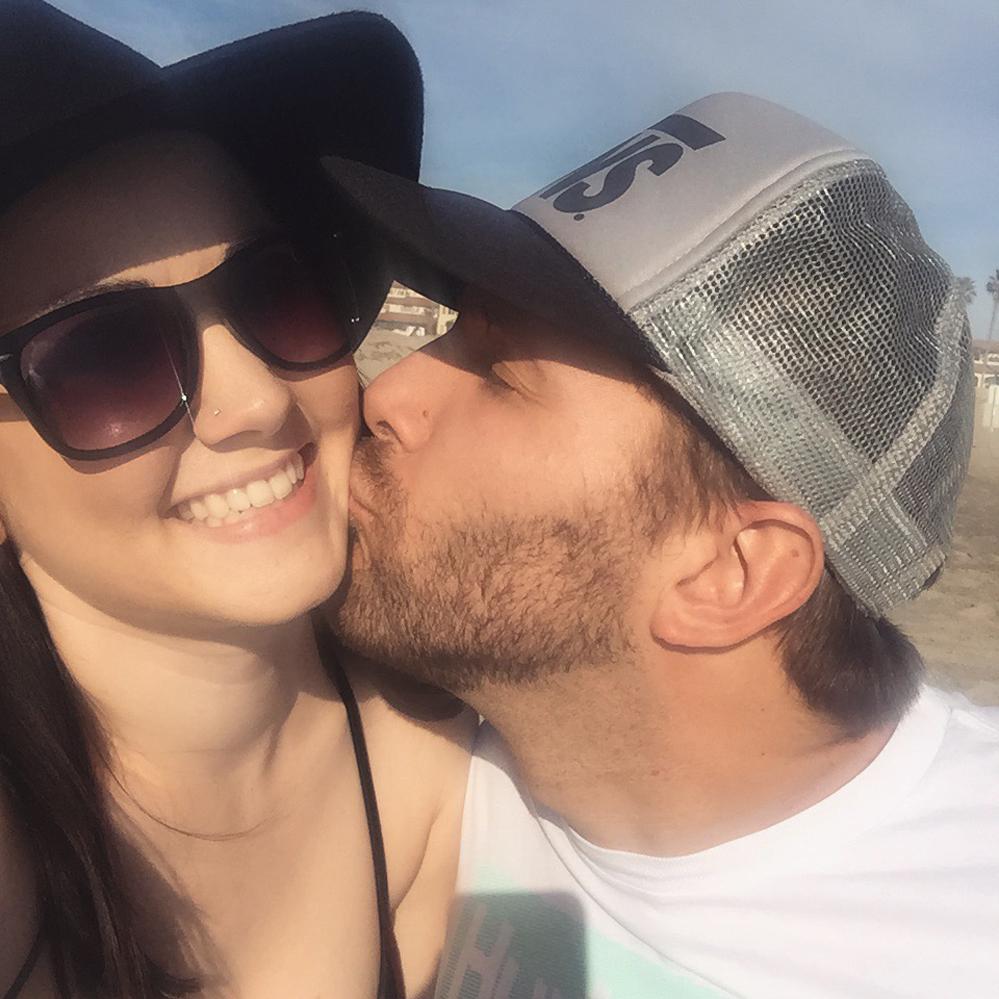 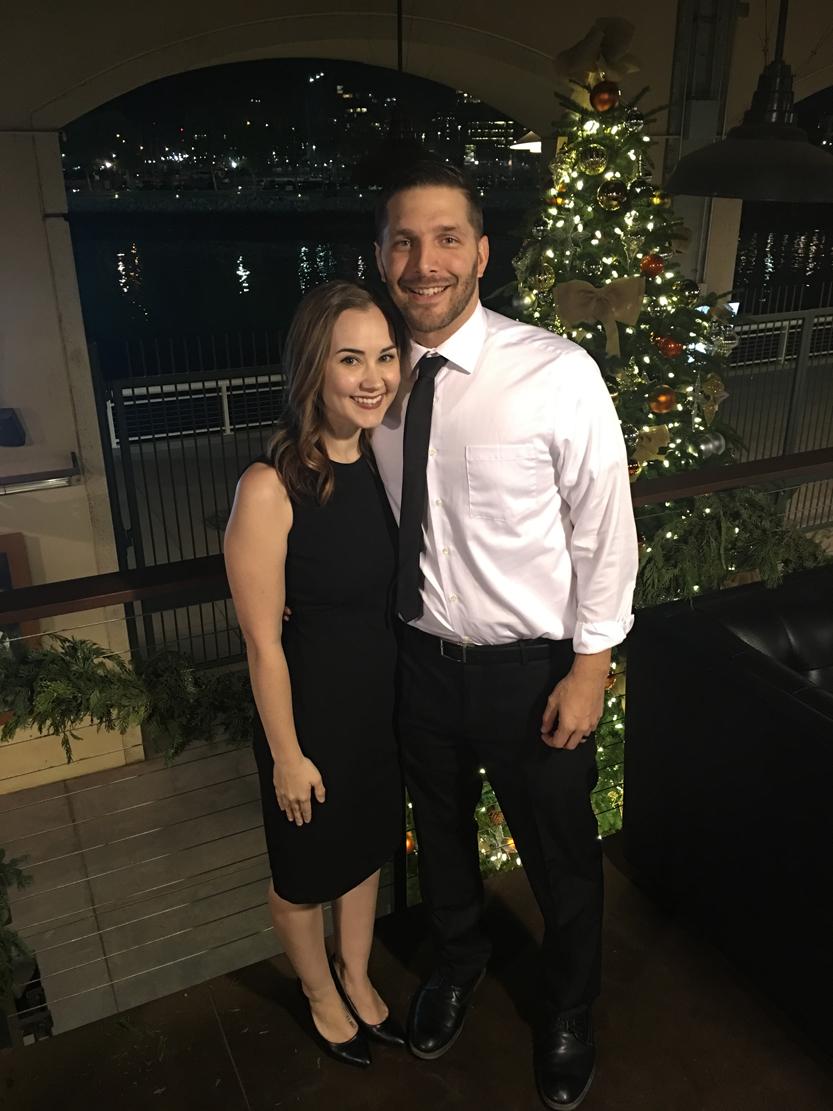 “The only way I can describe it is that I felt like a knife was being shoved inside me, like Ben was hitting a brick wall.

“My body seemed to just have this defensive reaction to being touched and tensed up.”

FIND OUT MORE What is vaginismus, is there a cure, do pelvic muscle exercises work and can it occur during pregnancy?

Putting it down to nerves and adrenaline because of the wedding, Ben reassured Emily, and they decided to try again on their honeymoon.

“Ben said we had the rest of our lives to be with each other and was so understanding,” she continued.

“When we arrived in Hawaii, it was the perfect romantic setting so, when the moment arrived, we tried again.”

But the same thing happened. 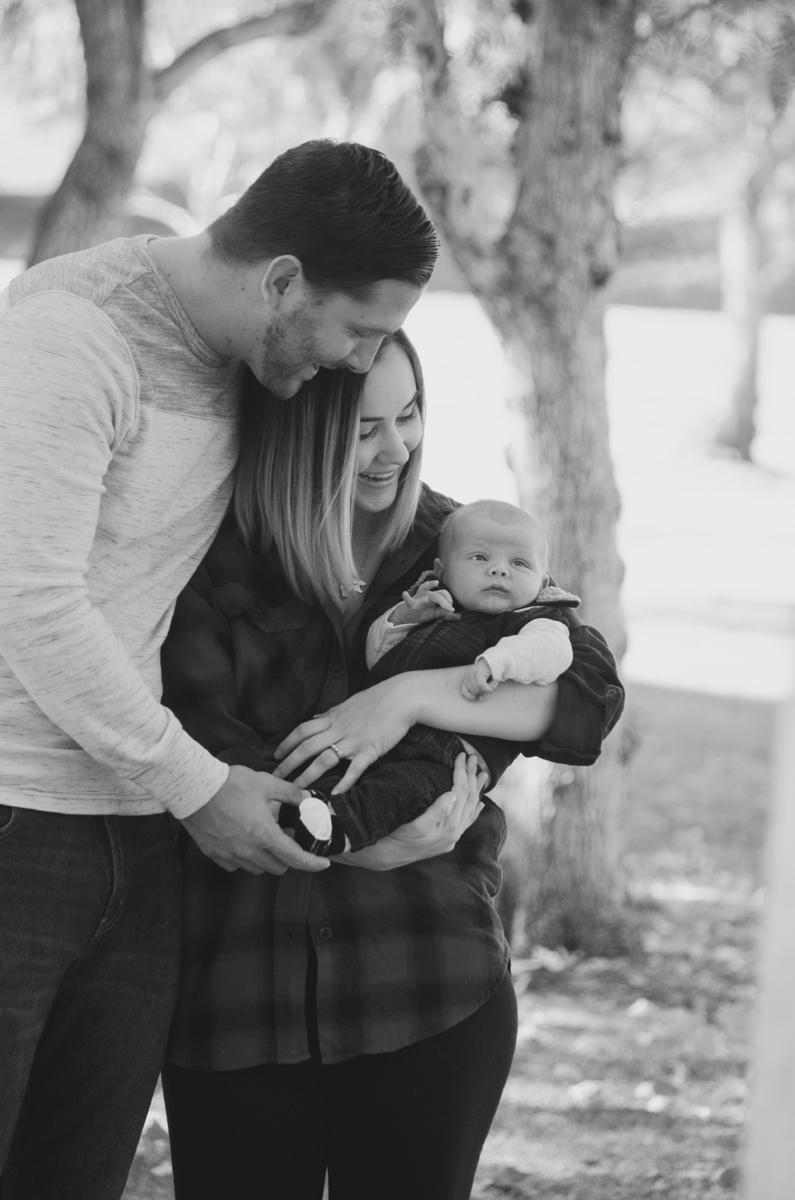 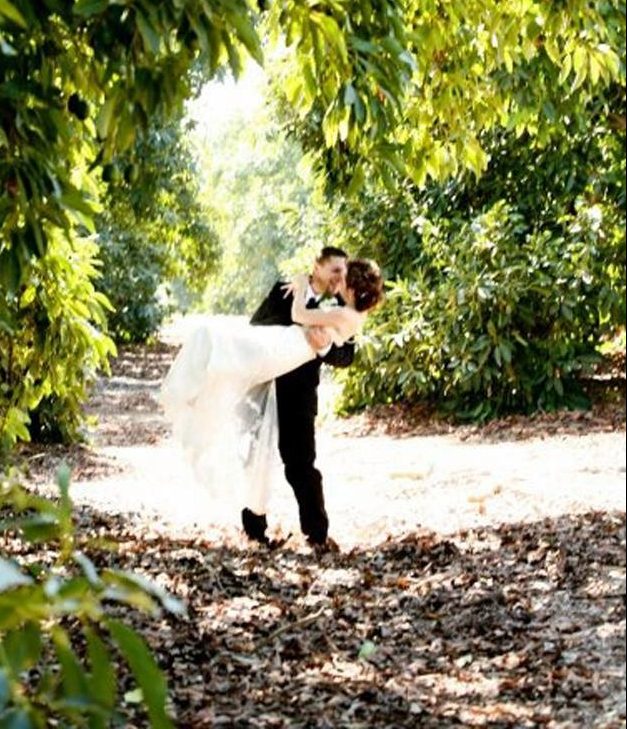 “I started to panic, worrying that I had something wrong with me,” Emily said.

“We were supposed to be on our honeymoon, hardly leaving our bedroom, but instead my body seemed to say ‘no’ despite my mind and the rest of me saying ‘yes’. ”

Emily and Ben tried stretches to help, but nothing worked.

Two months later she saw a gynaecologist and couldn’t even stand the internal examination.

“The doctor thought it was a size issue, so gave me some dilators – narrow silicone tubes which looked like tampons – to widen the vaginal opening, but even they did nothing as I couldn’t get them in,” she said. 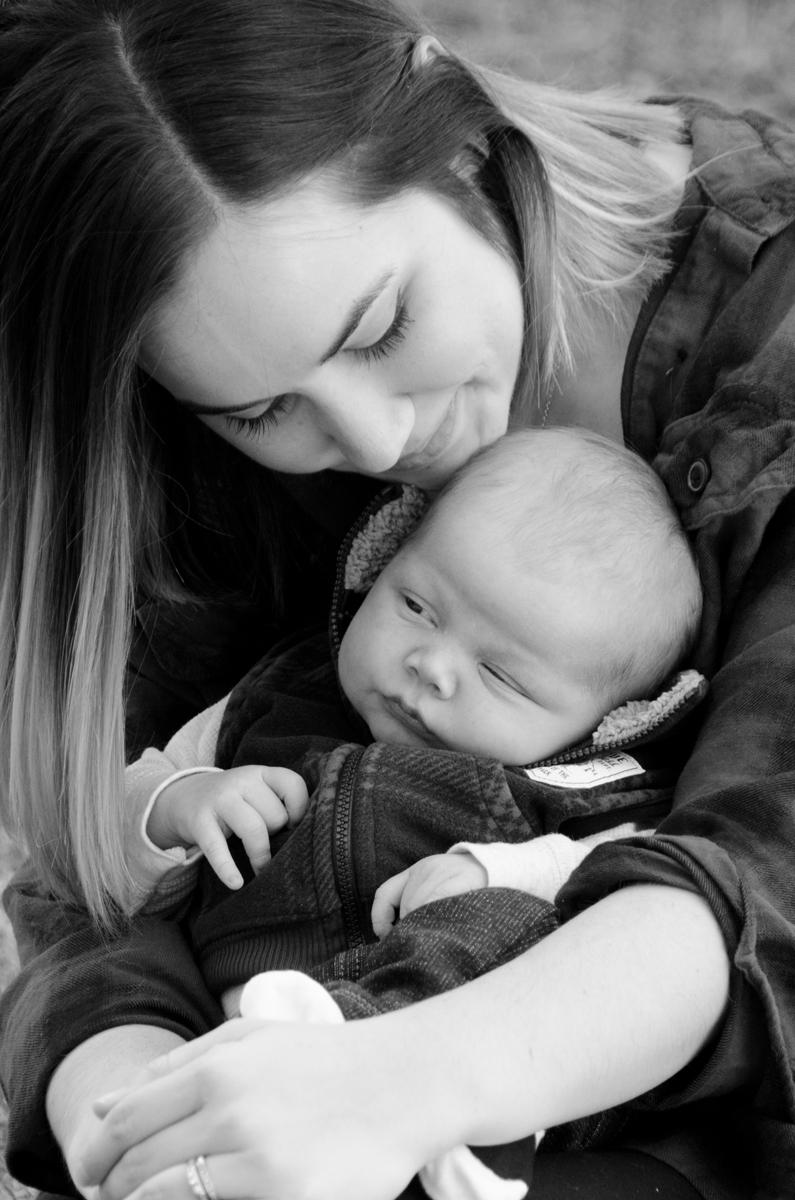 “I was told just to relax and have a glass of wine and that 'sex can be painful the first time', but I wasn’t scared of the pain, we just couldn’t have sex.”

After the dilators failed, Emily and Ben continued to try and have sex twice a week, but to no avail.

“I felt ashamed that I couldn’t give Ben what he wanted,” Emily said.

“Of course there are other ways to be intimate, but we both wanted to have proper sex and consummate our marriage.

“Friends would ask me, ‘What’s the sex like?’, I would lie, being vague, saying, ‘Yeah it’s great’, before changing the subject.

“Some people I did confide in suggested to me it was all in my head and that, somehow, I didn’t want to make love, but that wasn’t true.

“I worried Ben would become resentful of me. I’d often say to him, ‘I am sorry you have a defective wife’, but he was so understanding.” 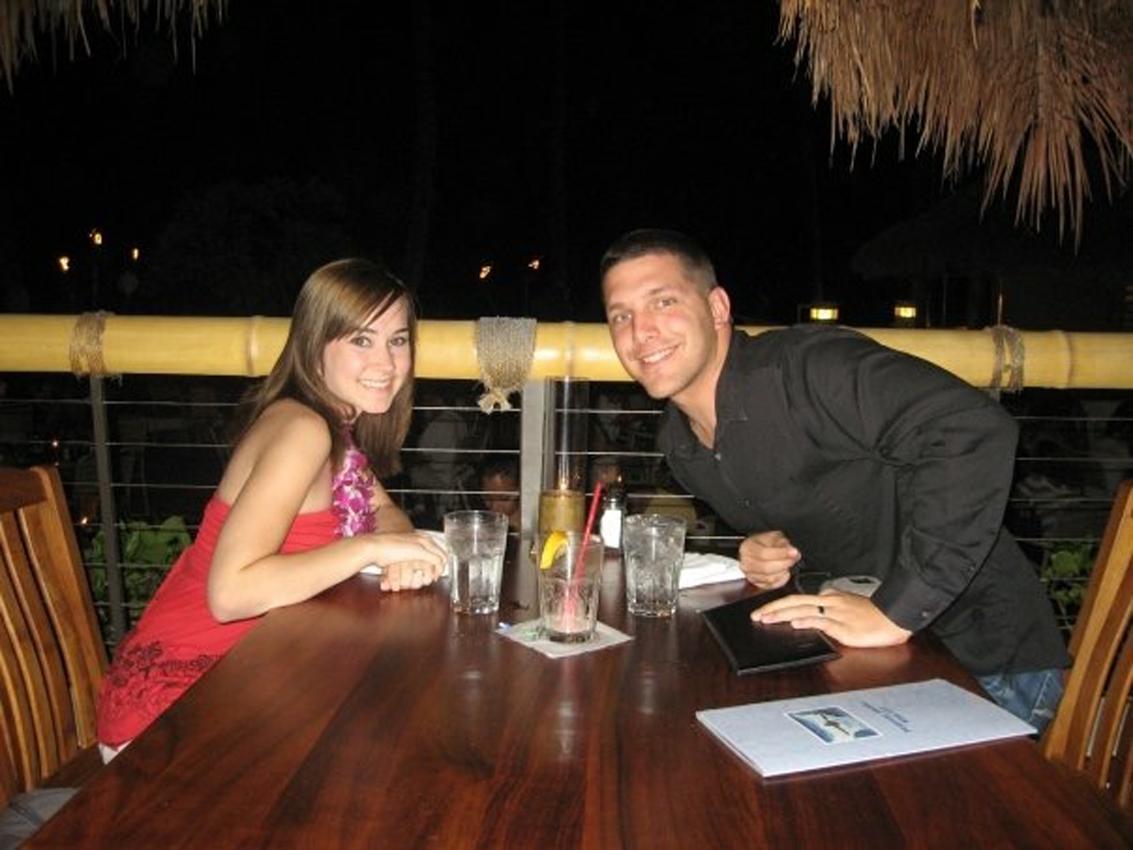 Emily soon began to worry that she would never be able to have children.

In 2013, four years into their marriage, Emily had a hymenectomy, to surgically remove her hymen in a bid to reduce the pain.

But, after a month’s recovery, they still couldn’t have sex.

Then, in March 2015, Ben called his wife into the living room where he was watching a video online.

“There was a woman on the screen talking about her symptoms and, as I started listening to them, I began to sob,” Emily said.

“They were exactly the same as mine, the same problems I’d had for over five years.

“It was the first time I had ever realised I wasn’t a freak and there were other people, just like me. I felt validated, finally.”

VAGINISMUS is a painful condition that can make sex unbearable.

Stress can make it worse, causing a woman's pelvic floor muscles to knot up and spasm.

It causes involuntary tightening of the muscles around the vagina whenever penetration, whether its with your man or using a sex toy, is attempted.

Even using tampons or a visit to the gynaecologist can leave sufferers in agony.

Vaginismus can completely disrupt a woman's sex life and cause her to lose all confidence in the bedroom.

And it can also lead to relationship problems even preventing women get pregnant.

The condition varies from person to person – some women are unable to insert anything into their vagina, some can use a tampon but cannot have sex and some can have sex but find it extremely painful, according to the NHS.

The video was from the Women’s Therapy Center, in New York, a place Ben had heard about through a friend.

In August that year Emily flew 1,500 miles to New York for the first week of twice-daily sessions on her own, before Ben joined her in the second week.

For two hours a day, throughout the fortnight, Emily had a combination of “hands on” guided penetration training – where she  inserted the dilators repeatedly as well as touching herself to get used to the feeling – pelvic floor rehabilitation and sexual therapy.

On August 10, during the second week, she and Ben tried to have sex again – and this time, it worked.

“Having sex for the first time with Ben was amazing. I said to him, ‘Are we really doing it?’, as I couldn’t believe we had finally made it that far,” she said.

“Ever since then, we have made love without any problems. We now enjoy a very healthy and happy sex-life.”

Just six months after they first had sex, Emily fell pregnant with their son Holden, who was born on October 30, 2016.

“I love being a mum and want to have more children, too. Ben has been so supportive, but I want to tell other women who might be feeling like this that they can get help.

“I’ve never been able to identify what caused my pain as I had a really open relationship with my parents and felt able to talk about sex.

“So I want mums to talk to their girls about the issue, and not make it into such a big deal. Sex is a positive, fun thing and should be celebrated.”

Modern Warfare changes the game, for better and for worse

Haim Dressed as the Sanderson Sisters For Halloween, and Their Costumes Are TOO GOOD