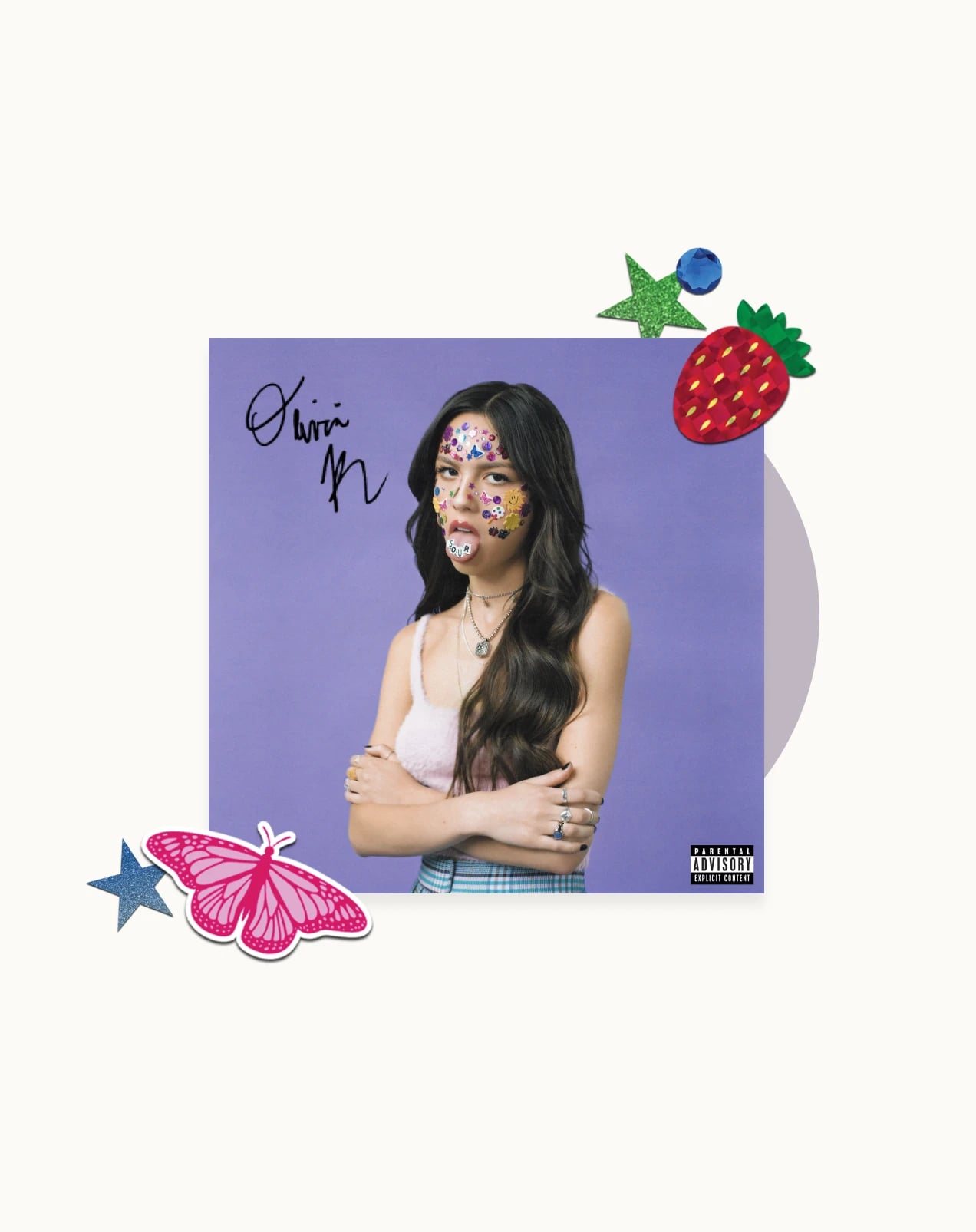 Olivia Rodrigo’s debut album wouldn’t be complete without a little nod to her musical hero, Taylor Swift. On April 13, Olivia announced her highly-anticipated Sour tracklist and took a note from Ms. Swift’s book of easter eggs. Among Olivia’s many accessories (including her sticker-covered face) you might notice a collection of rings, one of which looks particularly familiar.

After the smashing success of her “Driver’s License” single, Taylor sent Olivia a Cathy Waterman ring with special significance. “She gave me this ring because she said she wore one just like it when she wrote Red and she wanted me to have one like it,” Olivia revealed during a SiriusXM interview last month. The 22K gold Love ring is valued at around $3,000 and looks nearly identical to Taylor’s own diamond-covered accessory.

“I feel so lucky that I just was born at the right time to be able to look up to somebody like her,” Olivia continued. “I think she’s incredible. All of her support and like genuine compassion and excitement for me has just been so, so surreal.” Aw! As far as we can tell, Olivia’s album doesn’t include any other featured artists, but we can always dream of a Taylor collaboration, right? In the meantime, we’ll be admiring her meaningful gift and patiently awaiting another cute friendship moment from these two. 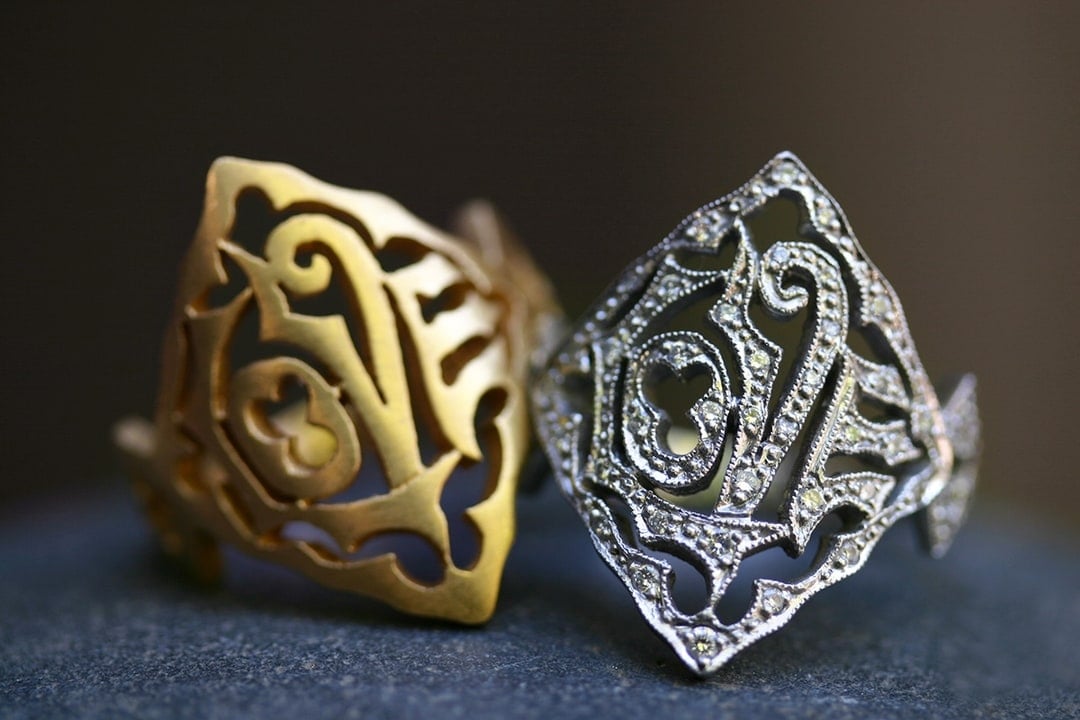 I let my boyfriend do his first tattoo on me – I wanted a cute smiley face, but at least it can be covered up

Spoilers: Kelly is released in Corrie – after Corey is jailed?