KATE Garraway has left fans baffled after sharing an optical illusion that some have called “unbelievable”.

The Good Morning Britain host, 52, shared an image of two blocks on top of one another that appear to be entirely different shades of grey. 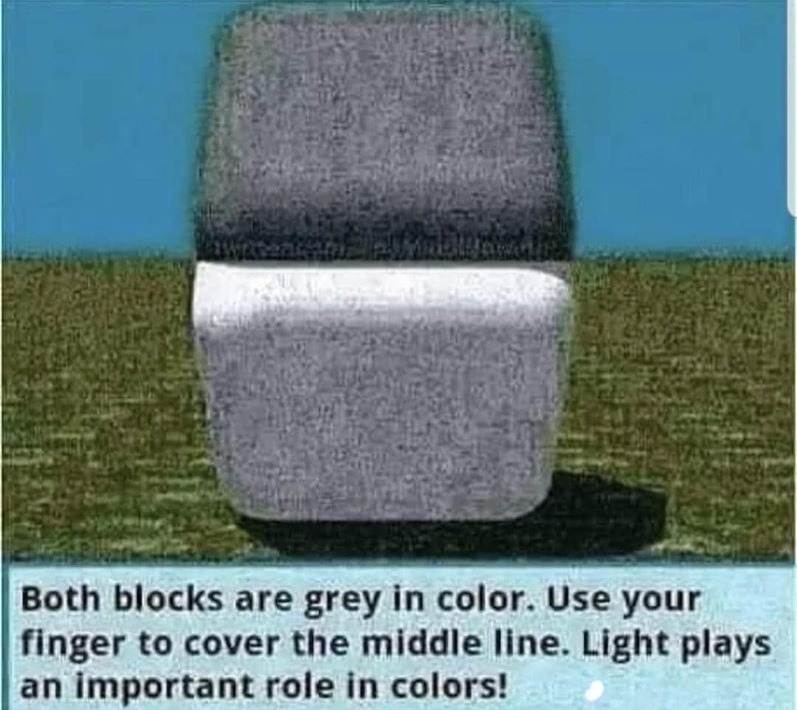 However, the blocks are actually the exact same shade, which becomes apparent when you place your finger in the white gap between them.

The two blocks only appear different due to the effect of the darker and lighter shading across the middle of them.

Kate took to Instagram yesterday to share the eye-popping illusion, with the caption: “This caused a right stir in our house tonight…”

The I'm A Celebrity…Get Me Out Of Here star’s 588,000 followers were equally mind-blown at the optical illusion and were quick to share their thoughts. 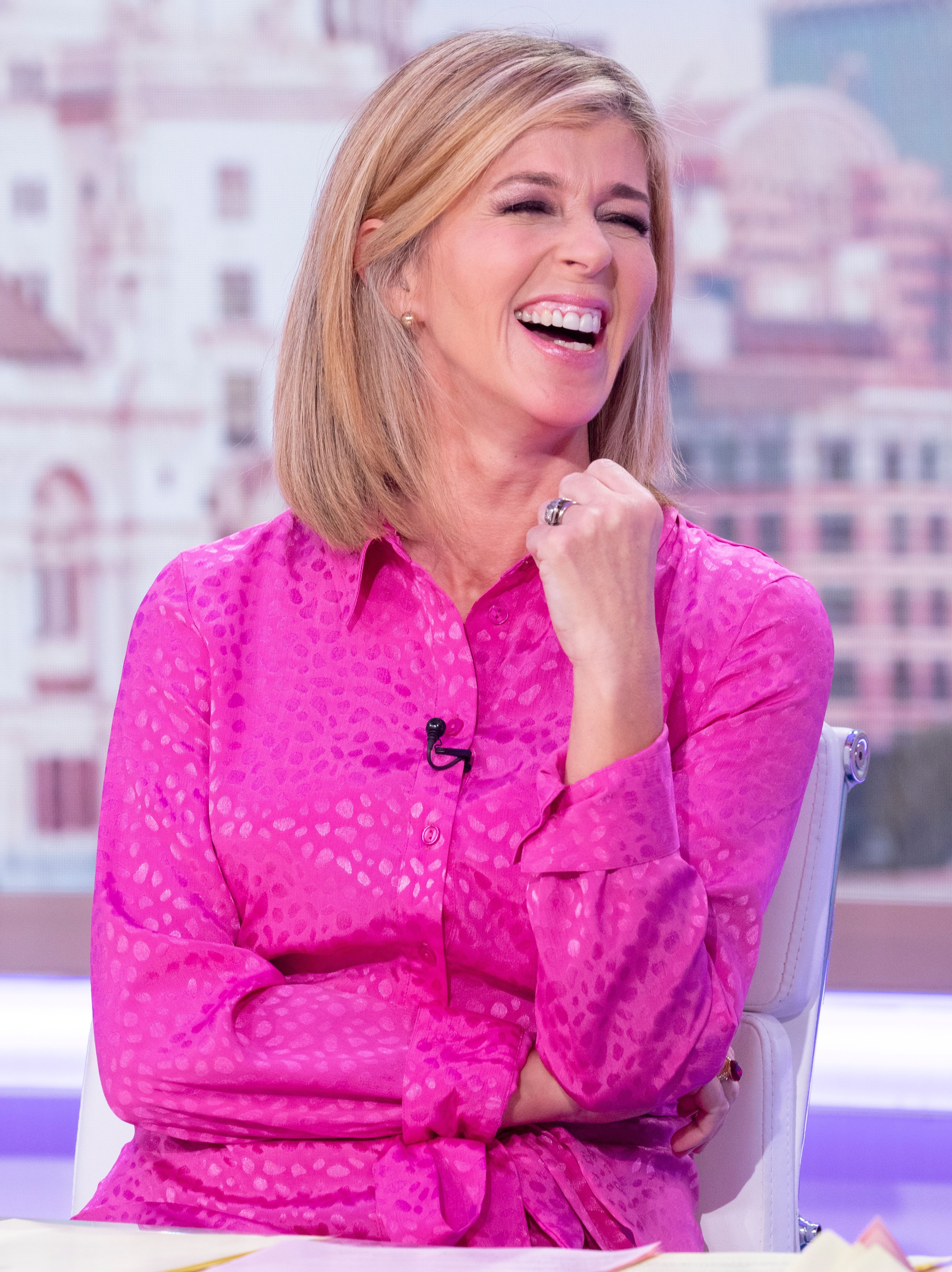 One wrote: “This is unbelievable”, while another added “Oh my gosh, that's incredible. The eye can play such tricks on you.”

Another added: “Omg that’s so weird.”

The confusion comes from something known as the Cornsweet illusion, which was first observed by psychologist Tom Cornsweet in the 1960s.

WHAT IS THE CORNSWEET ILLUSION?

Depending on how an object is lit and the way the shadows fall, the shading can be perceived in a different way.

We perceive the upper block to be darker and the lower one lighter as our brains expect that due to the surroundings in the image.

We see this because the blocks appear tilted away, with the light shining from the top left corner.

This results in the upper block being lit, with the lower in shadow.

If you combine this effect with the contrasting shading between the blocks, the top appears dark and the bottom light.

Tom found that humans perceive shade and colour of 3D objects different, depending on how shadows fall.

Many people see the top block as a darker grey, and this is due to logic and what our brains expect to see, given the surroundings.

It seems the light is coming from the upper left of the image and the two blocks appear tilted away, so we see the top block as lit and the other in shadow.

Added with the contrasting shading between the two blocks, we see the top as dark and the bottom as light.

We also shared the stunning optical illusion tricks you into seeing black and white picture in colour.

Meanwhile, another image tricks you into seeing brunette woman on the wall using genius ‘brain hack’.

One World Together At Home LIVE: How to watch Lady Gaga coronavirus concert online