The sunflower lanyard was introduced to supermarkets in 2016 to help staff recognise those who may need extra help. 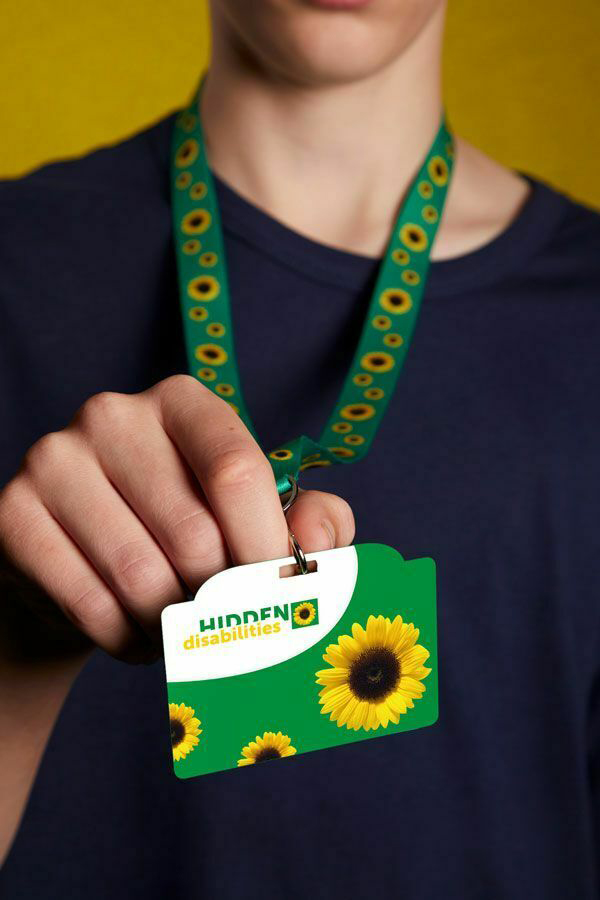 And since the beginning of lockdown the Hidden Disabilities scheme has began printing a “facemask exempt” card for those who are unable to wear a mask due a “physical or mental impairment.”

The mask exempt cards and lanyards are given out by charities or they can be purchased directly from the Hidden Disabilities website.

You do not need a doctor's note to purchase one, however, the scheme does list those who should be included in the scheme.

The lanyards and cards cost just 55p but the website strictly states, “This item is not for resale.” 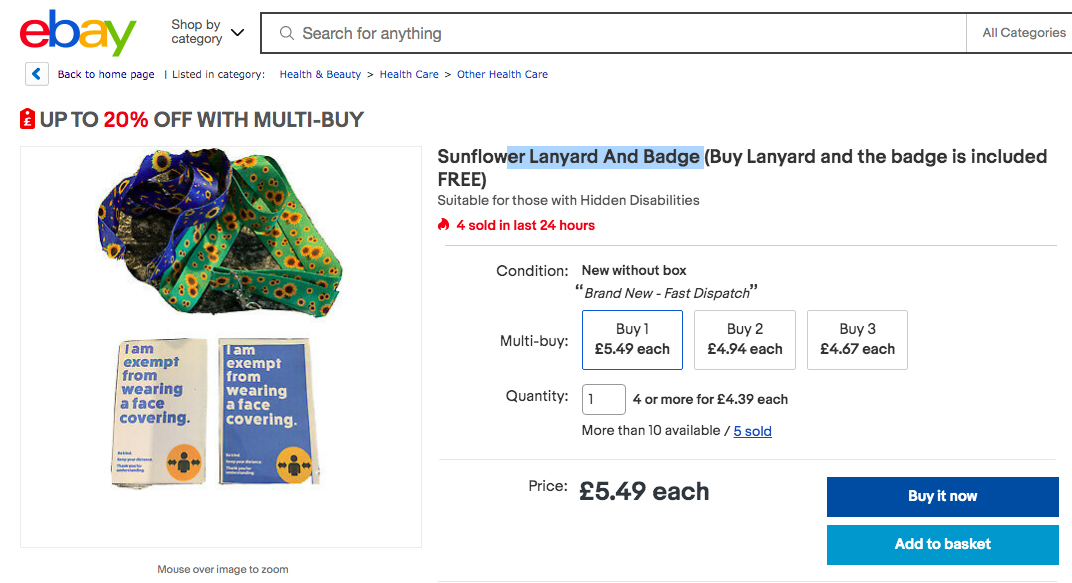 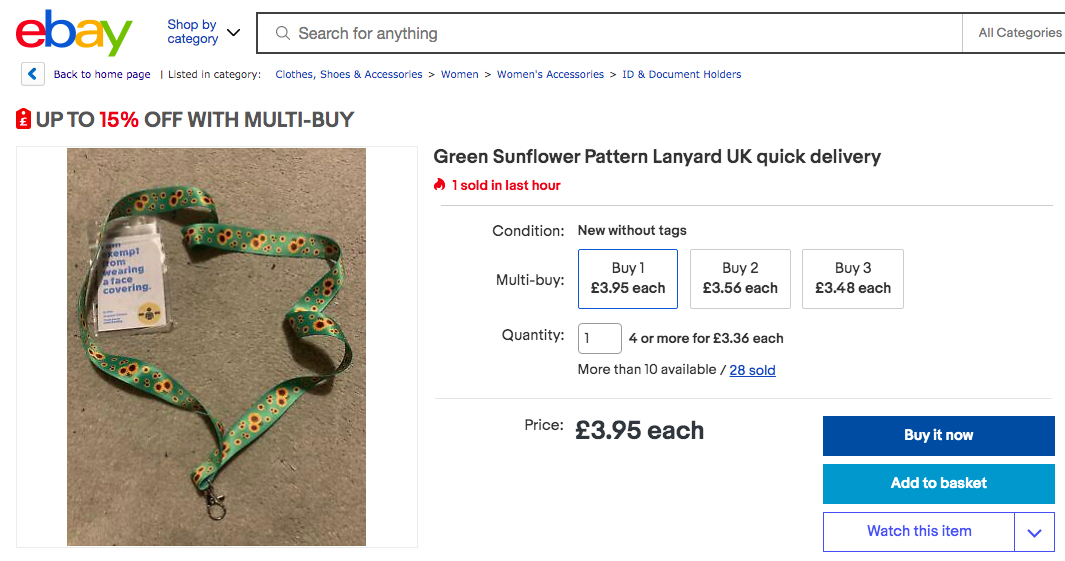 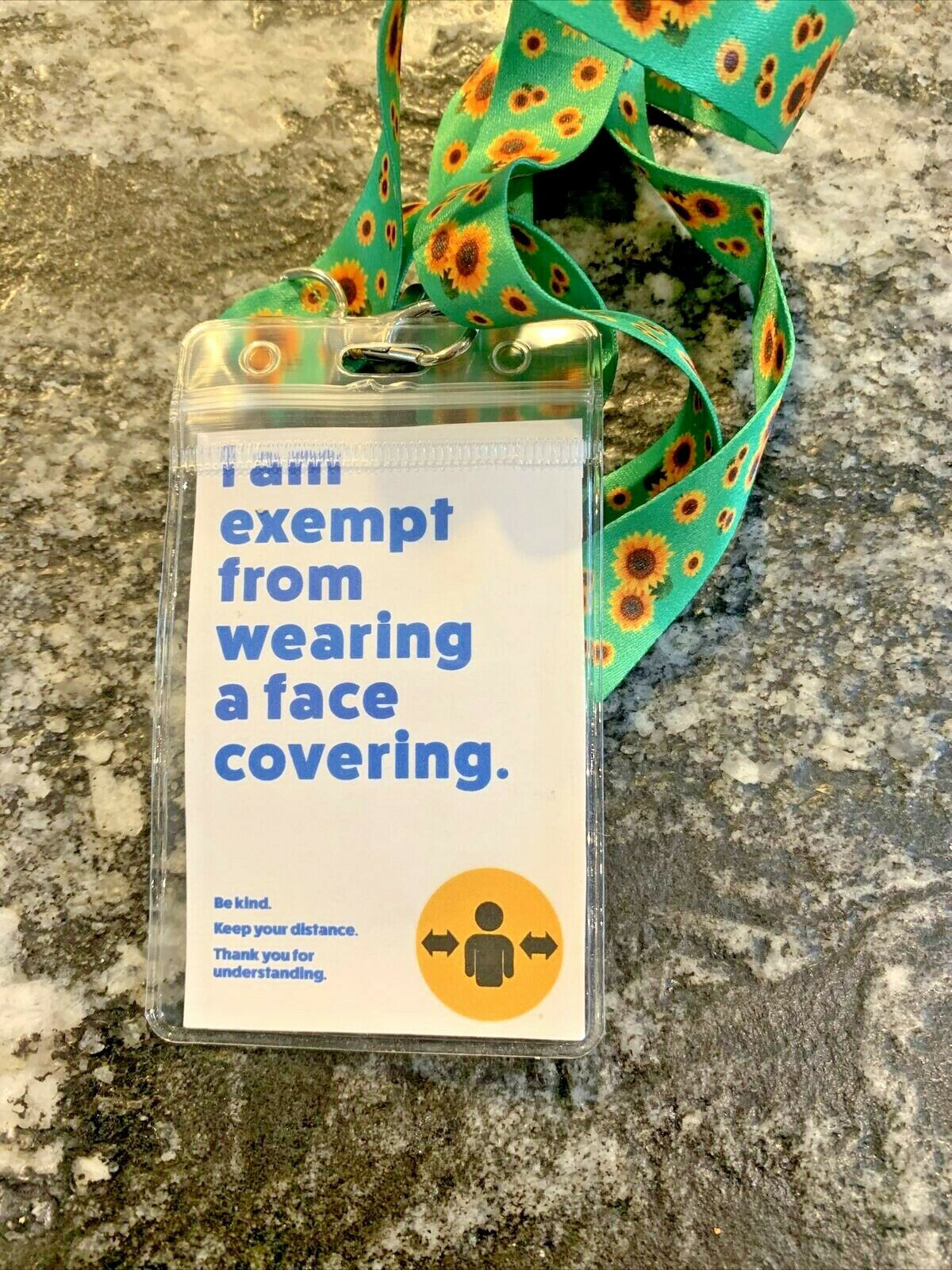 However, there are currently 438 listings for the lanyards all over eBay with prices starting at 99p but with some sellers asking as much as £23 for the lanyard.

Some are even offering promotions on the product such as buy two get one free, or offering a lower price for multiple buys.

Meanwhile unofficial versions of the lanyard are also being sold to those wishing to avoid wearing a mask. 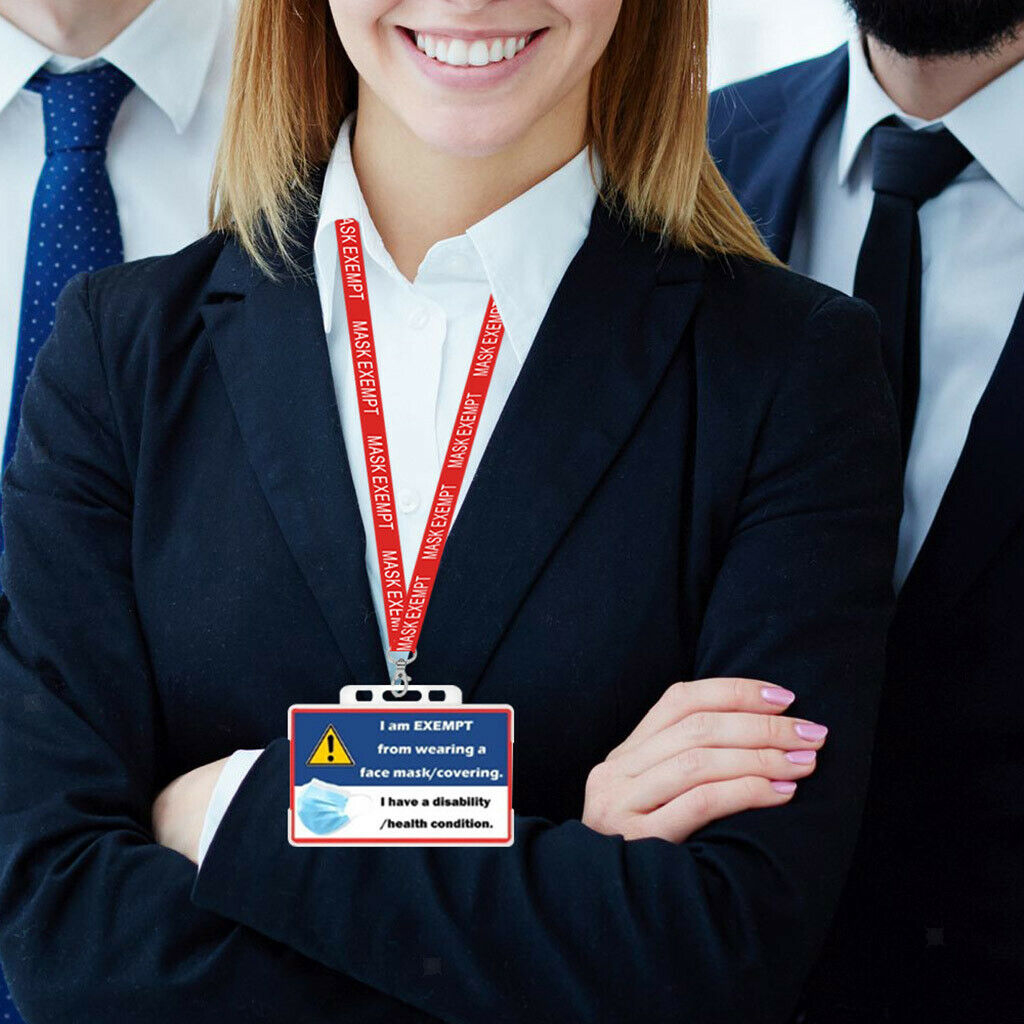 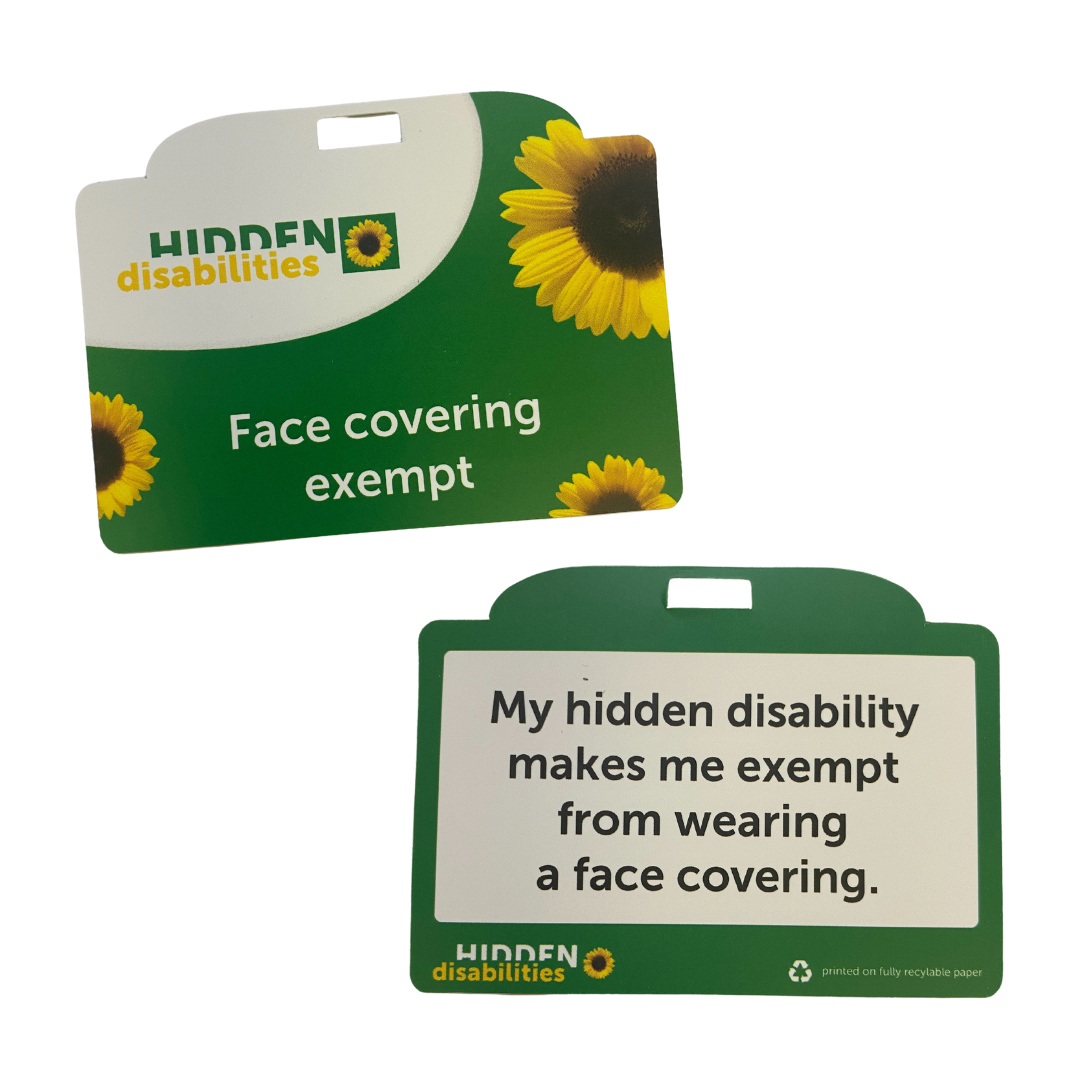 And the listings have sparked concerns among those using the lanyards that able-bodied people are buying them simply because they don’t want to wear a face covering.

One Twitter user wrote: “People who aren't medically exempt and simply don't want to wear a mask are getting the lanyards, that's the problem.

“It means those who genuinely can't are being doubted as a result and the point of the sunflower lanyard (invisible disabilities) is undermined.”

Who is exempt from wearing a face mask?

While masks are compulsory in most public settings, there are exceptions to those who need to wear them.

According to the official Government guidance, the following groups are not required to wear a face-covering while using public transport, in a shop, pub or restaurant:

Another agreed adding: “Unfortunately many people are abusing this Lanyard as a way to avoid wearing a mask.”

While a third wrote: “The abuse of it (the lanyard) by those who wish to push an anti-mask (and frankly, anti-science) agenda is worrying.”

Fabulous Digital has contacted Hidden Disabilities for a comment.

In other news, this woman with endometriosis was abused in Tesco for wearing a sunflower lanyard.

And this mum praised Tesco for sending her the discreet sunflower lanyard.

17 Ultra-Trendy Strappy Bathing Suits — All Under $40!