Home » Fashion » Parents agree on reason why it's harder to raise their kids these days than when they were growing up – do you?

FOUR in five American parents say it’s harder to raise children today than when they were growing up, according to new research.

The survey polled 2,000 American parents of school-aged children to see how they handle their kids in today’s digital age and found 80 percent agreed parenting is more challenging than 30 years ago due to technology. 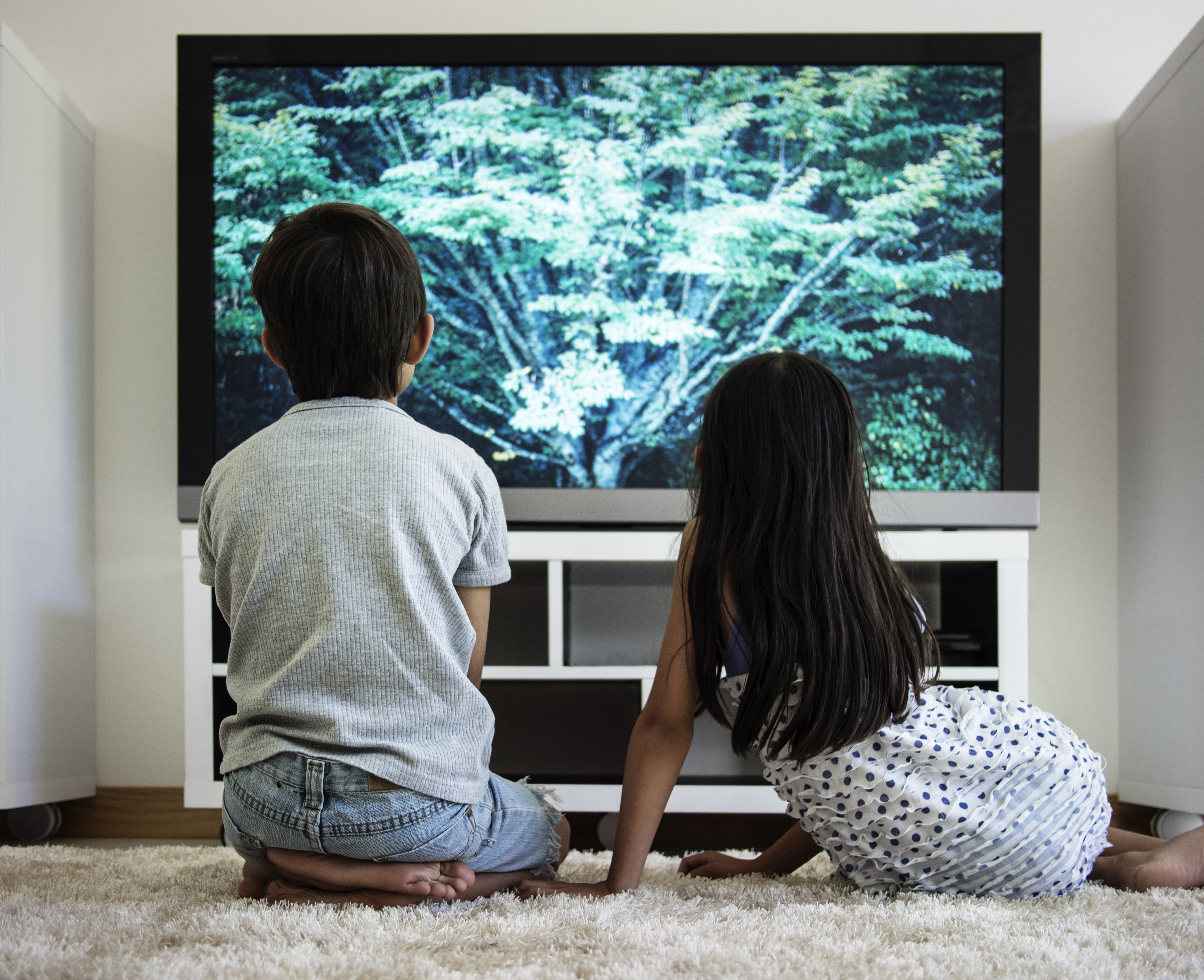 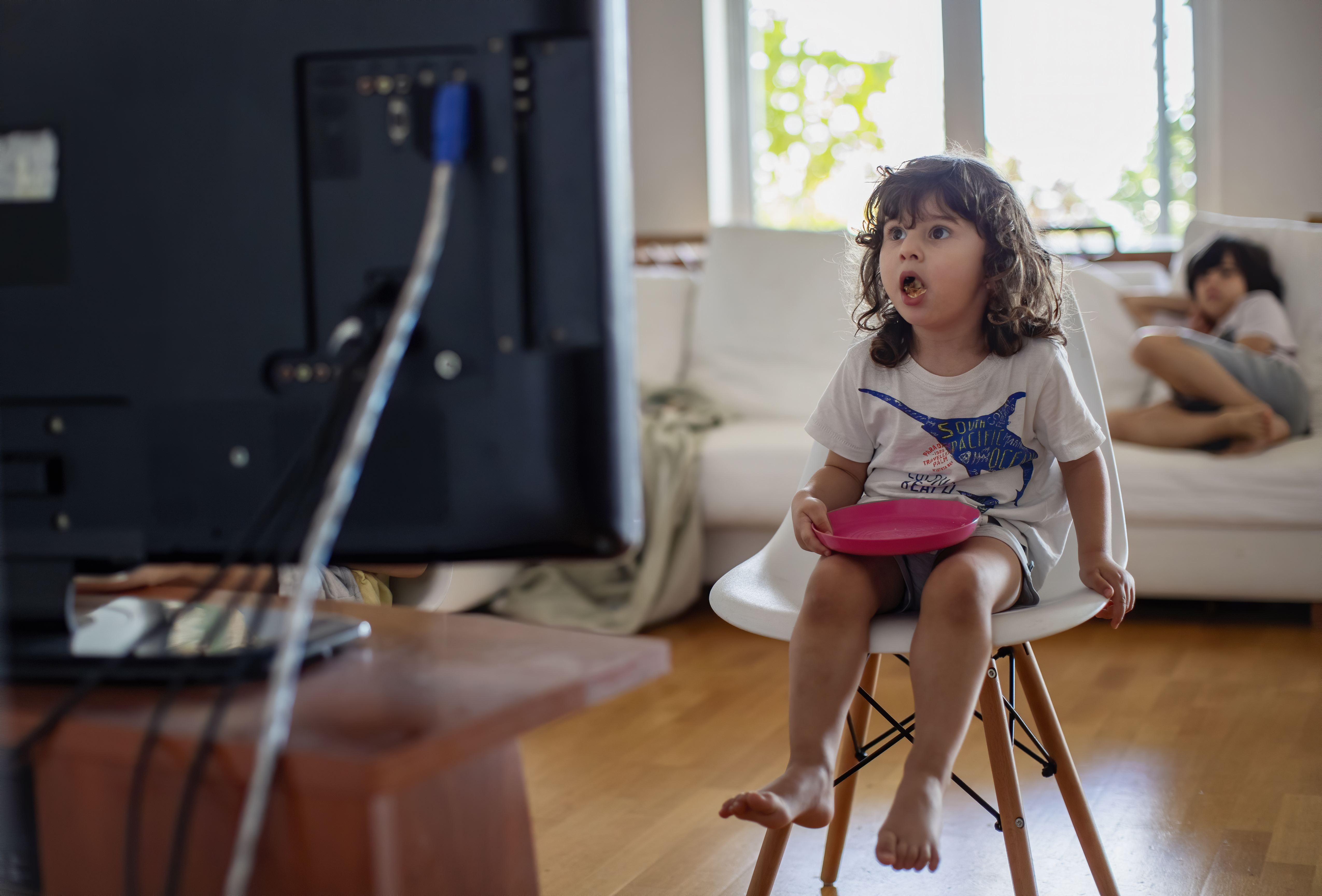 Eighty-six percent of parents polled also agreed that kids “grow up” much faster today thanks to tech.

Parents shared their kids received their first internet-connected device at just seven years old. Just under a quarter of respondents (23 percent) even said they gave their child access to the web between the ages of three and five.

Conducted by OnePoll on behalf of Smith Micro Software, the survey found that kids are spending an average of 43 percent of their free time on some type of internet-connected device – and the Covid-19 pandemic may have exasperated it.

Four in five parents agreed they’ve allowed their kids to have more screen time to stay entertained due to the limits imposed on them due to the pandemic. In fact, four in 10 parents surveyed said their kid racks up five or more hours of entertainment-related screen time every day.

To help prepare them for the potential dangers lurking on the internet, 86 percent of parents said they talk to their kids regularly about their online safety – and with good reason.

When asked what is most worrisome regarding their child’s wellbeing, 31 percent of parents cited physical safety while nearly the same number (30 percent) said their child’s online safety worries them the most.

The top concerns when it comes to their online safety included negative or dangerous interactions on social media (55 percent) and viewing inappropriate content (54 percent).

Kids do say the darndest things, though. Seventy-one percent of parents said their kids challenge them and say they know more about online safety than they do.

With these challenges come disagreements about their online presence, and the top argument is how much their kids are spending online.

“For parents, this loss of control can be very scary.

Fifty-five percent of parents admitted to arguing with their kids over how much time they’re spending online while a little less than half (47 percent) said they have spats with their kids about what they’re doing online.

Forty-two percent of parents said that their kid’s smartphone usage frequently causes arguments, while only 32 percent cited their child’s data privacy as a bone of contention.

To keep their kids safe online, parents rely on a variety of digital parenting techniques and technologies.

“The results of our survey indicate that a sizable proportion of American parents regularly use digital parenting technology to keep their kids safe online,” said Smith.

“These tools are now mainstream – with 92 percent of parents saying they appreciate the value it adds to their daily routines.” 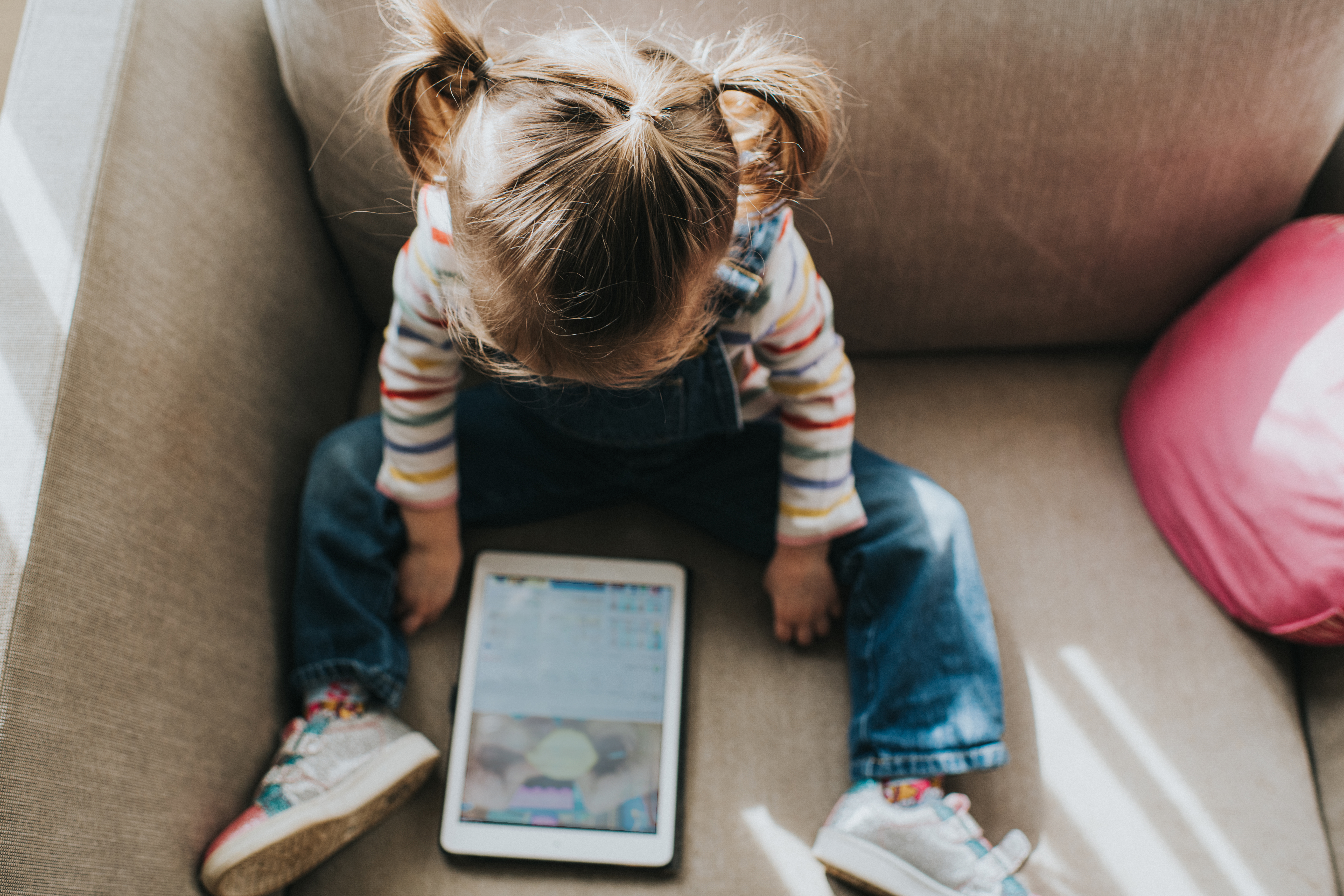 A New BTS Album Is Already on the Way!

When is the Queen’s Speech? State Opening of Parliament explained – The Sun