But with a little help of a aromatherapy lamp, it now appears you can send your little ones to sleep with just a push of a button… 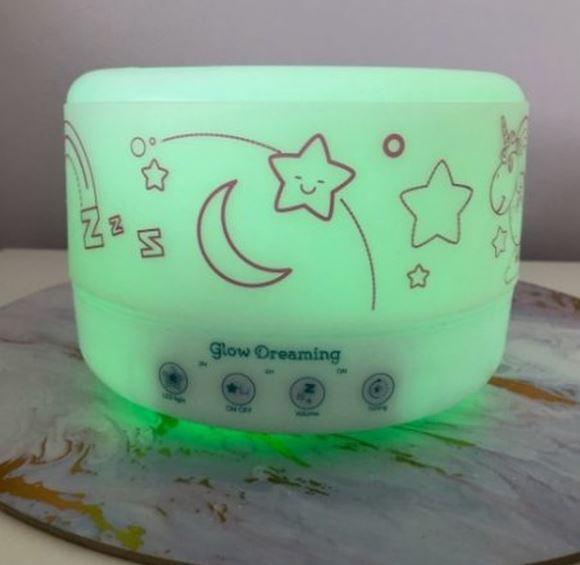 Combining soothing coloured lights with calming aromatherapy scents, the Glow Dreaming sleep aid is being heralded as a "miracle" worker by exhausted parents the world over.

Creator Cara Benau said she first thought up the ingenious product when she own daughter was having trouble sleeping.

The Australian businesswoman writes on the Glow Dreaming website that her "daughter had to face the pain of unexpectedly losing someone she loved" and "she began to associate sleep with death and feared never waking up."

Despite trying "sleep schools" and "various other" therapies, Cara and her husband began experimenting with other soothing forms of lighting and scent until they came up with their winning combination. 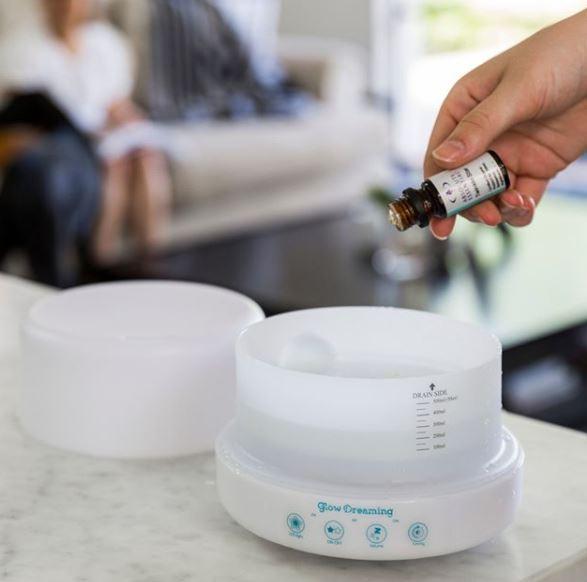 Dr Stephane Pigeon then developed sounds reminiscent of rain, thunder and waterfalls which have been specially calibrated to encourage sleep.

Also using the same lighting technology as NASA, the website states the Glow Dreaming utilises "red spectrum light" to help "stimulate the body's production of melatonin" which is "the hormone responsible for telling us it's time for sleep."

And despite the hefty £73 price tag, the product has proved an absolute hit with parents who have called it an "absolute life saver". 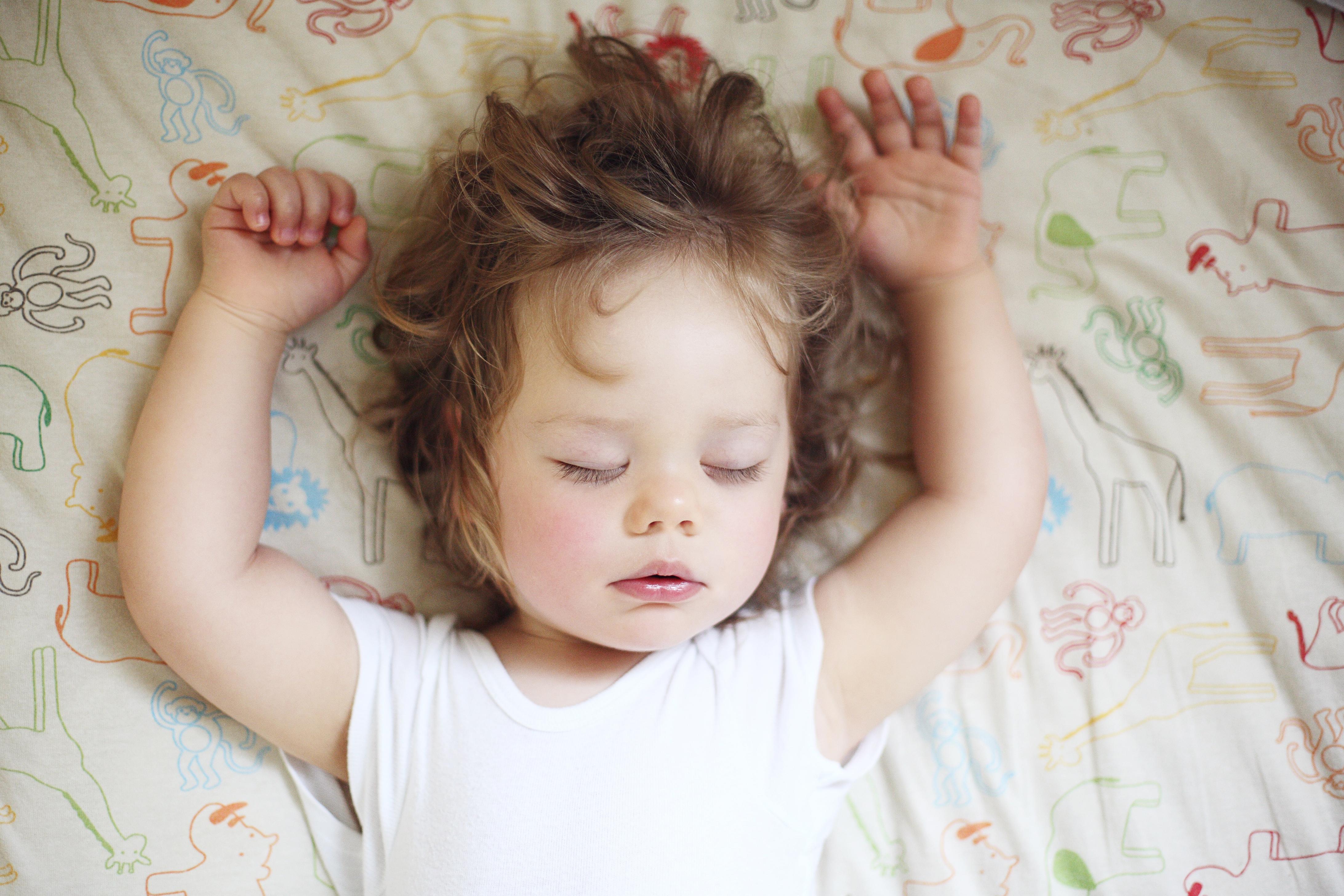 Taking to Facebook to sing its praises, one overjoyed mum said her 19-month-old son "never had a solid block of sleep" in his life" until she purchased a Glow Dreaming lamp.

Describing how he used to wake up "at least 4 to 6 times" a night, the mum said that he has been sleeping solidly for "6.5 hours!" since purchasing the aid.

Meanwhile, another mother who had to religiously "rock" her baby to sleep "morning, noon and night" has revealed that her daughter now happily falls asleep "in her cot" without "crying it out" or "fighting". 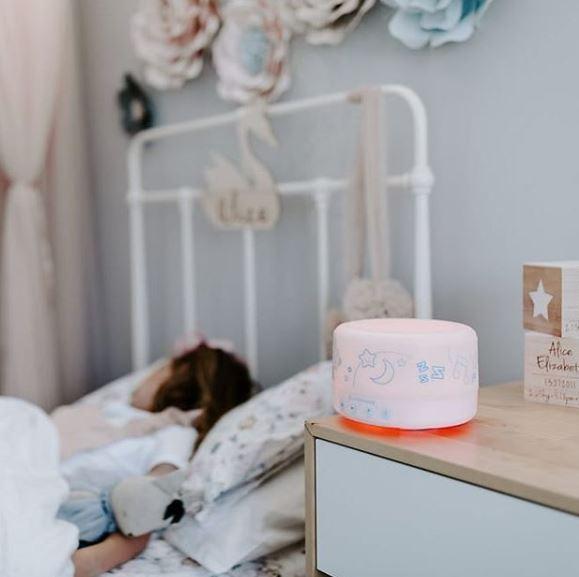 Another happy mum has also revealed that her child easily falls asleep in "minutes" after turning the Glow Dreaming device on and has referred to it as a "miracle!"

She added: "My five year old has never been able to sleep alone yet alone fall asleep by himself but now he does every night!"

Judging by these "glowing" reviews, it looks like £73 is the price for a decent night's sleep…

Are aromatherapy oils safe to use on children?

Dr Sarah Jarvis told Fabulous Online: "On the whole, aromatheraphy oils are reasonably safe for use on children."

With products such as the Glow Dreaming device, Dr Jarvis says "there is no problem" if they are "dissolving into the air."

"However, the oils must never be left where a child can get hold of them and absolutely have to be used as recommended."

Using aromatherapy not designed for children can be dangerous and the National Association for Holistic Apromatherapy recommends using a dilution of 0.5 to per cent.

In even more parenting news, this mum has been branded as "vile" after she confesses she HATES her 11-year-old stepson.

And do you feel like you never have enough time? This is how much longer is takes parents to do household chores…

Plus supernanny Jo Frost accuses parents of being "lazy and enabling" for leaving teachers to potty train their kids.